We have fertile eggs for sale to anyone who'd like to hatch their own chicks in an incubator or under their broody hen. Eggs are $40 per dozen. If you need them shipped, I can ship up to 2 dozen eggs in the same priority mail box for $20.

Chicks from these eggs could be any of these colors: lavender, black, blue, splash, cuckoo, blue-cuckoo, lavender-cuckoo and a small chance of recessive white. All chicks will carry the lavender gene. Black, blue and white are all approved colors by the American Poultry Association. The self blue/lavender variety is in the final stages of being approved by the APA. We had the first qualifying meet for self blues at the Oklahoma State Poultry Federation Show (Shawnee, OK) in December 2016. The second qualifying meet was at the Tennessee Valley Poultry Club's Dixie Classic (Knoxville, TN) in December 2017. The two final meets to gain APA approval of the self blue variety are tentatively to happen by the end of 2018.

The self blue (lavender), cuckoo, blue-cuckoo, lavender-cuckoo and splash Ameraucanas are not recognized color varieties by the APA, so they are technically considered Easter Eggers. The cuckoo patterned birds are still in the project stage and have not yet been perfected. They are fun to look at, though, and they lay beautiful blue/green colored eggs just like the others.

We cannot guarantee hatch-rate due to circumstances beyond our control once eggs leave our hands. I recently (02-09-2018) put a batch of 121 eggs in the incubator. One hundred and seven eggs were fertile and made it to lockdown. We had 95 chicks hatch.

Our flock is P-T tested in Texas.

Do you have any pictures of your birds and offspring? 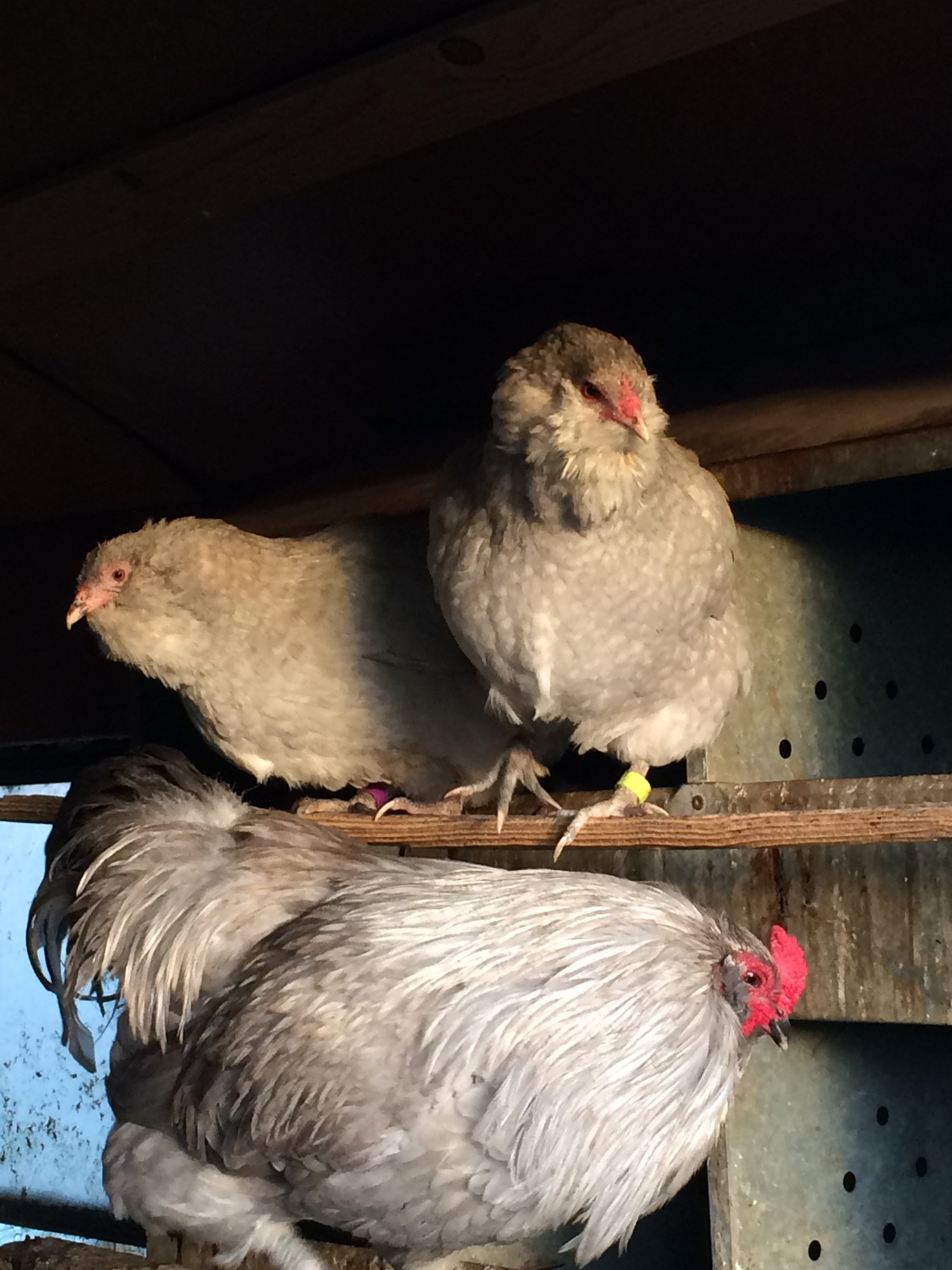 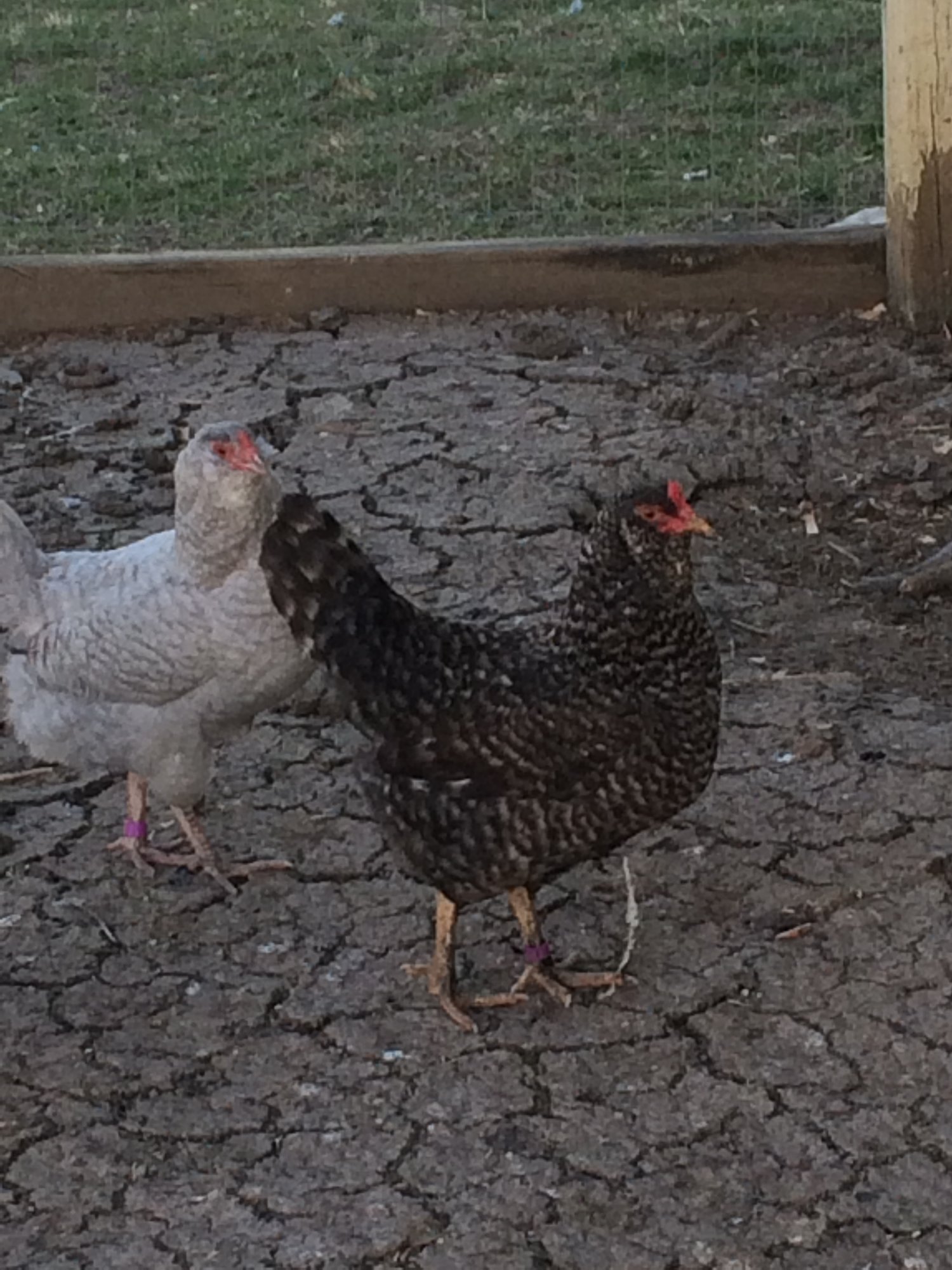 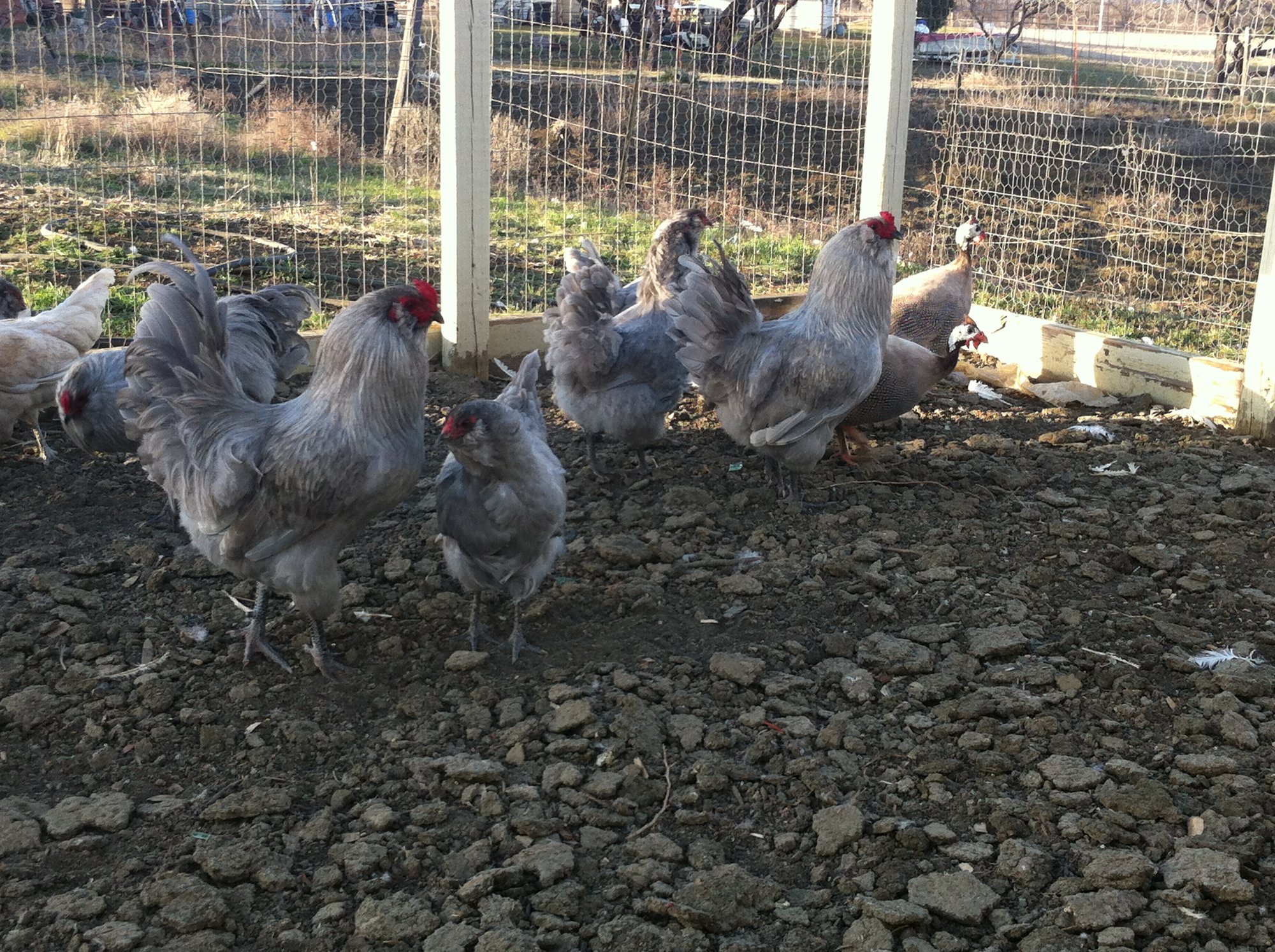 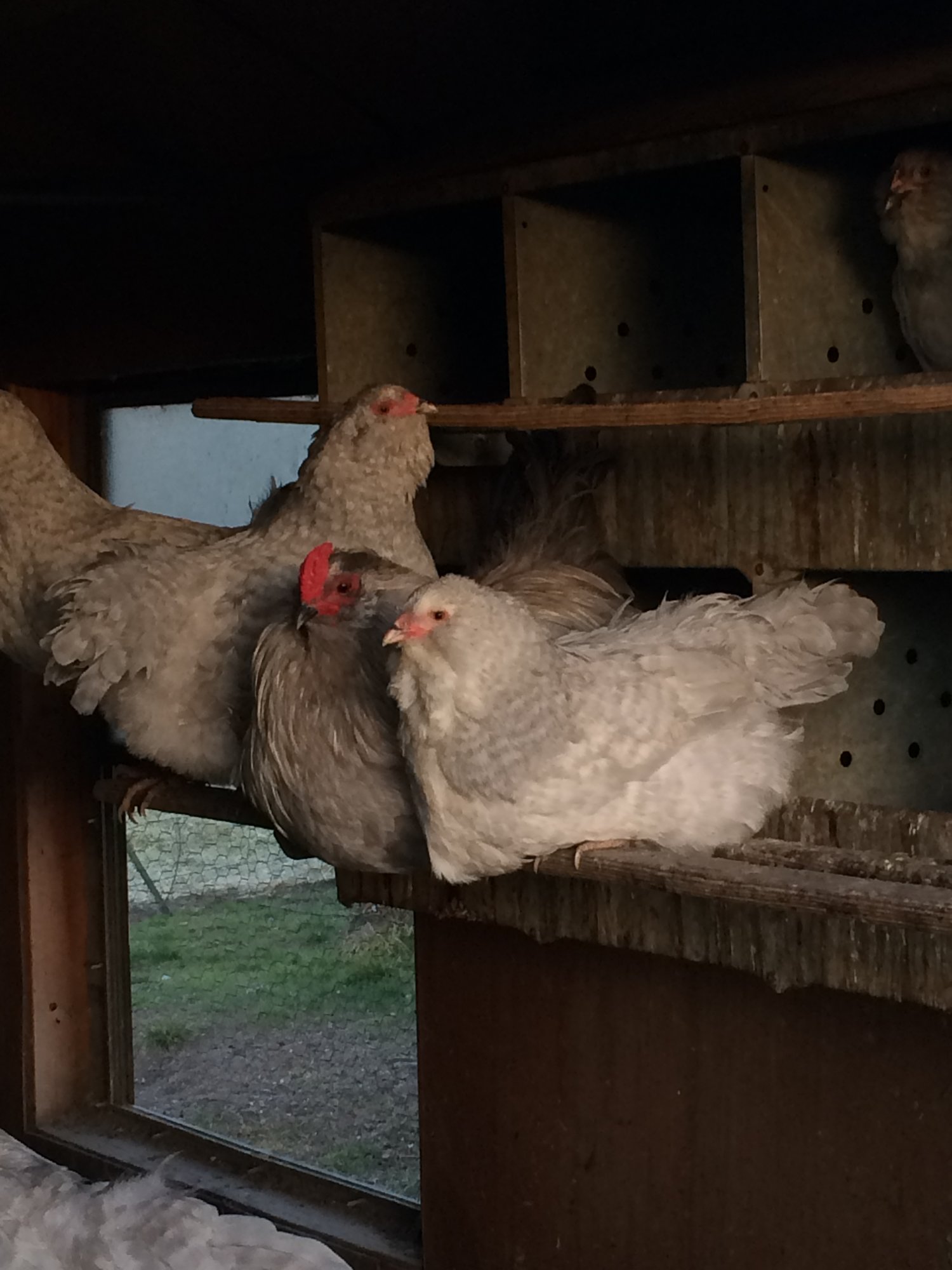 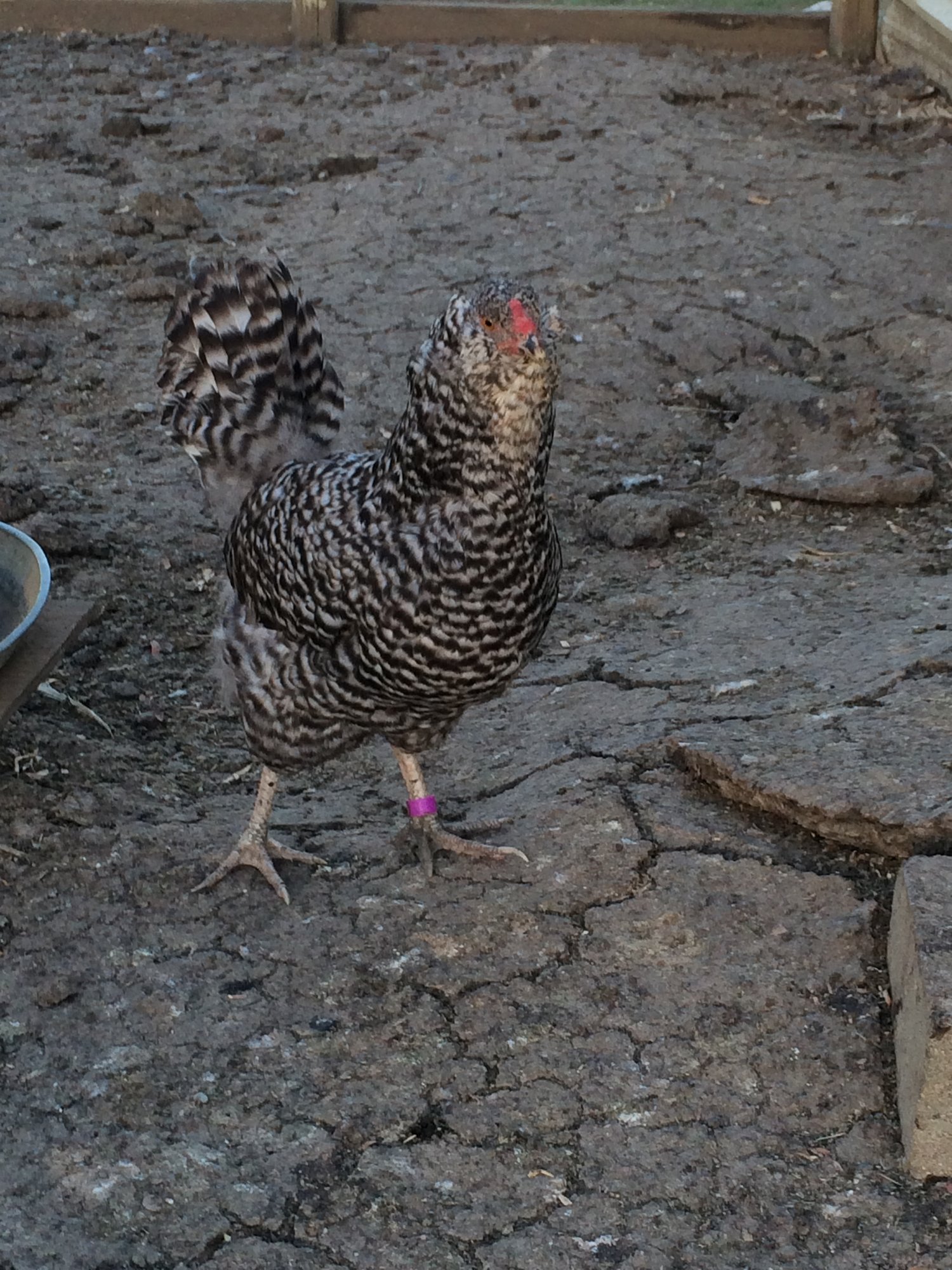 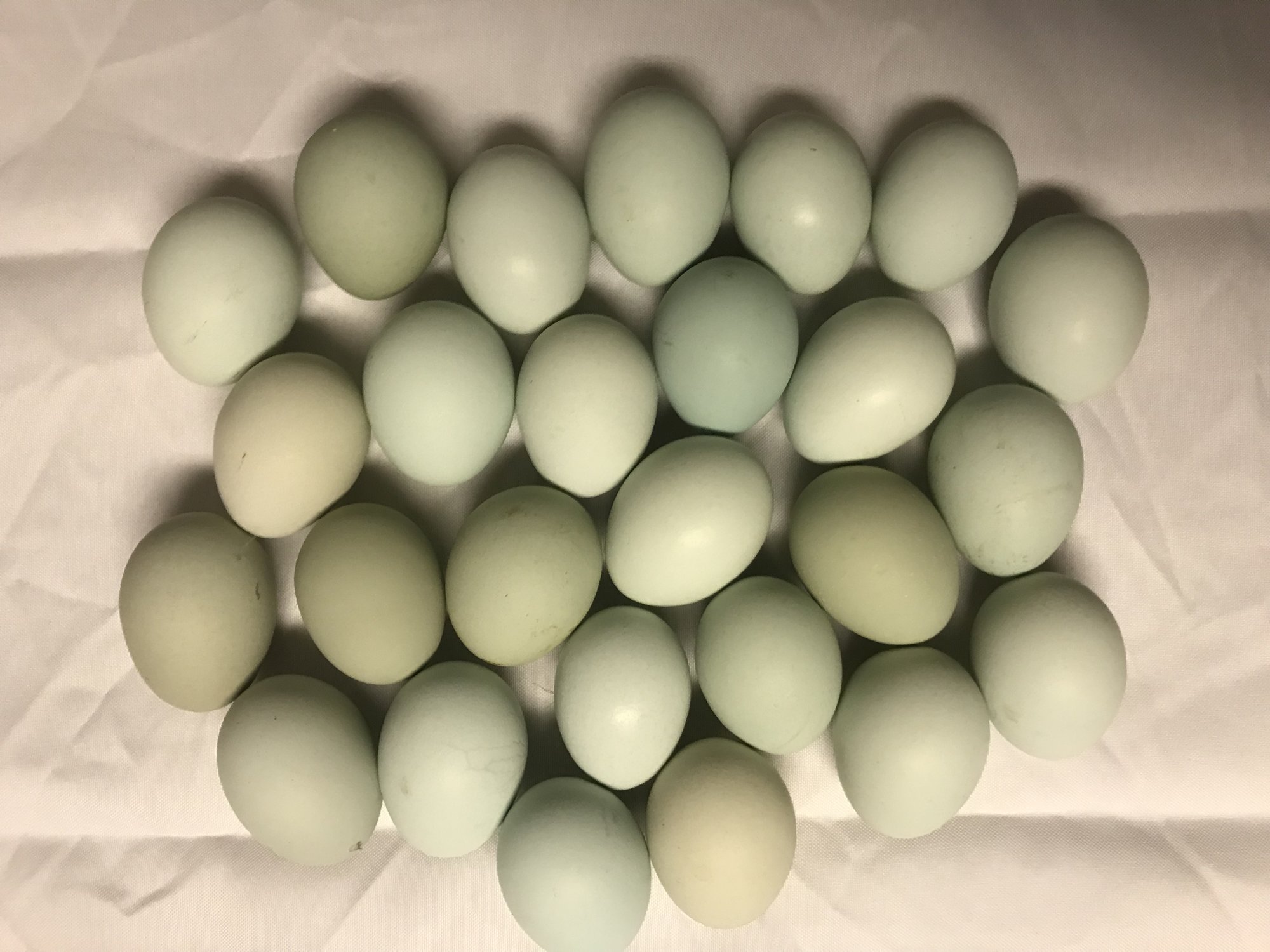 Would you sell half a dozen?

Eryniel said:
Would you sell half a dozen?
Click to expand...

Yes, we can sell a half dozen for $20 with local pick up. Shipping would be extra.
T

Do you currently have any eggs available for sale? I can pick up this weekend.