Attempting to Copy the Rooster, But Looks Like a Hen

Hey everyone!
This chicken in the attached photos (or possibly its identical twin; they're quite difficult to tell apart) was getting distressed one night that the cockerel of the flock was missing; while normally, in such situations, it would make a low whimpering sound, this time it decided to give a go at making the "bak, bak, bak, bak, ka-BAK!" the cockerel makes when it finds itself alone (is there a name for that sound?). However, besides for having a female appearance, this one doesn't crow in the morning despite being 21 weeks old, as the cockerel of the same age does. It was quite amusing to hear it attempt to mimic the sound- it just didn't sound like the real thing. Is it maybe a male, after all, or is this mimicking normal? 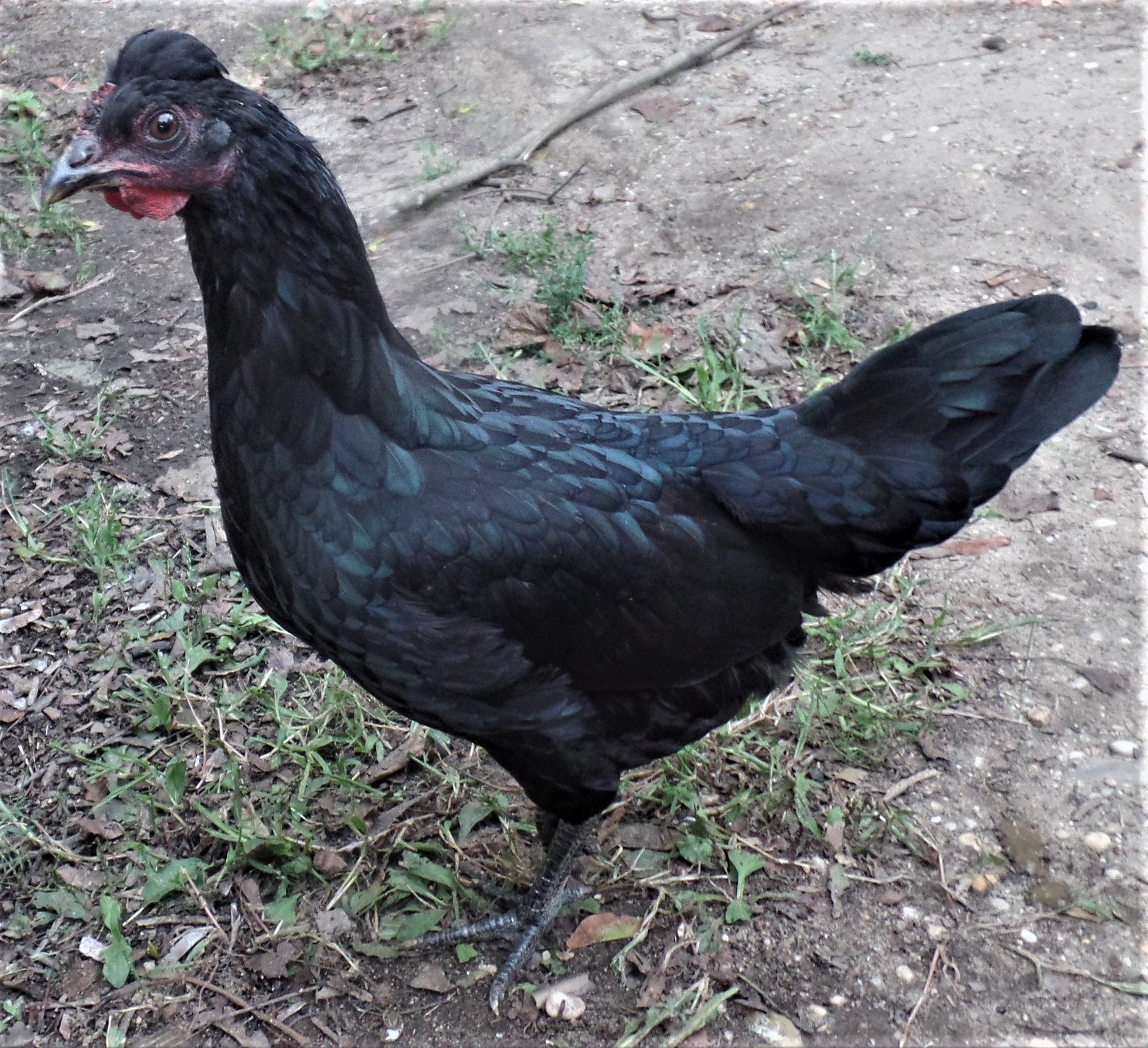 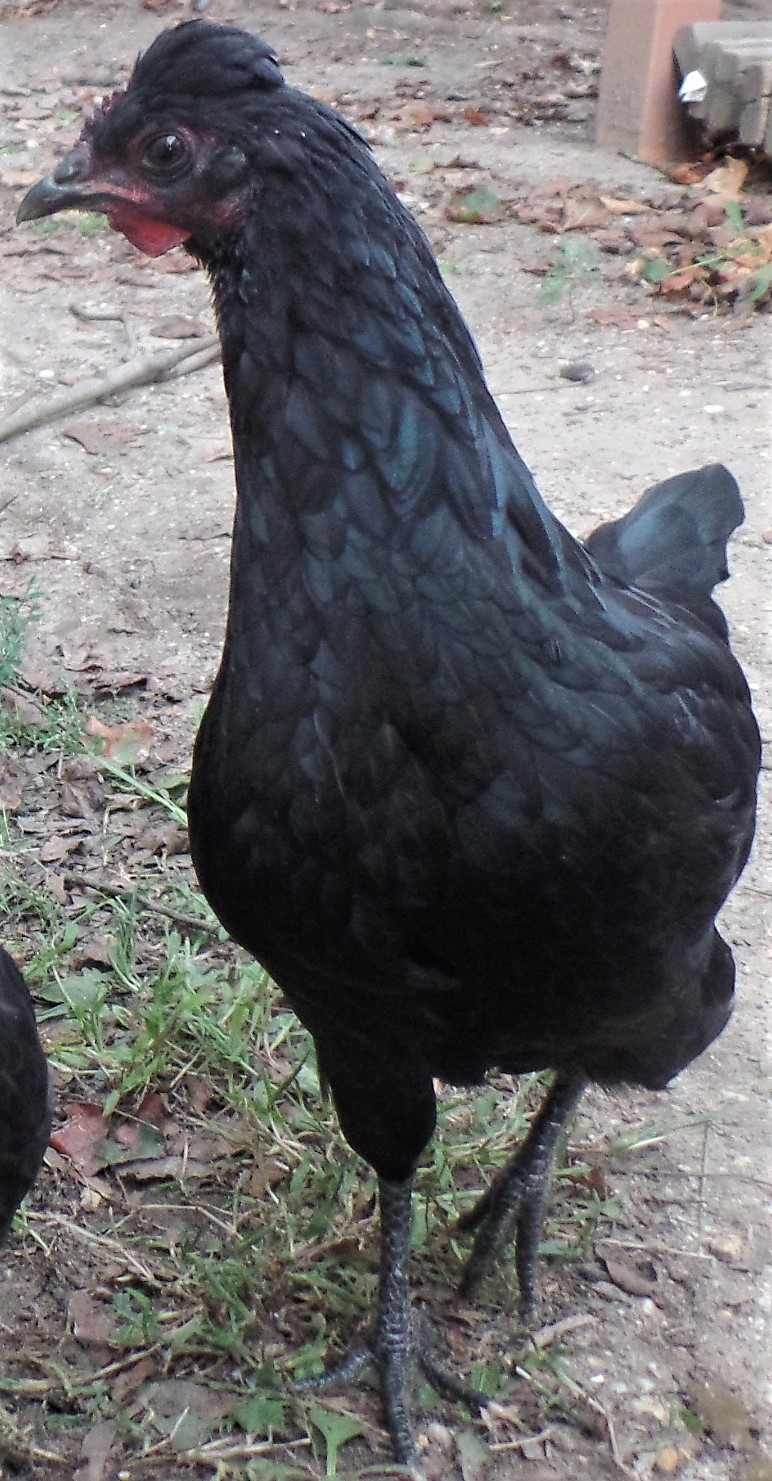 I had a hen who would attempt to crow, she sounded like a model t horn being squashed.

Don’t look back, you’re not going that way.

On a rock in the Pacific

Looks like a hen, is she a cream leg bar mix?