I have a 6 week old chicken that I hatched from a “mystery egg” from my pet chicken. I think it’s an australorp but not certain. Would love to find out the gender. Hoping it’s a pullet but behavior is very curious and friendly. It also perks up into an upright stance frequently. I guess my question is how much should I weigh behavior over physical signs? She/he has a very yellow tiny comb and almost no waddle development at this point. But has been one of if not the most curious since the beginning even with a couple of his/her hatch mates being confirmed cockerels. Not really aggressive though but the first one to come running to me and again a lot of standing upright.

Any australorp experts out there want to weigh in? (If in fact she/he is actually an australorp) If someone thinks it could be a different breed would love to hear thoughts as well! Feet are black with light pink bottoms. 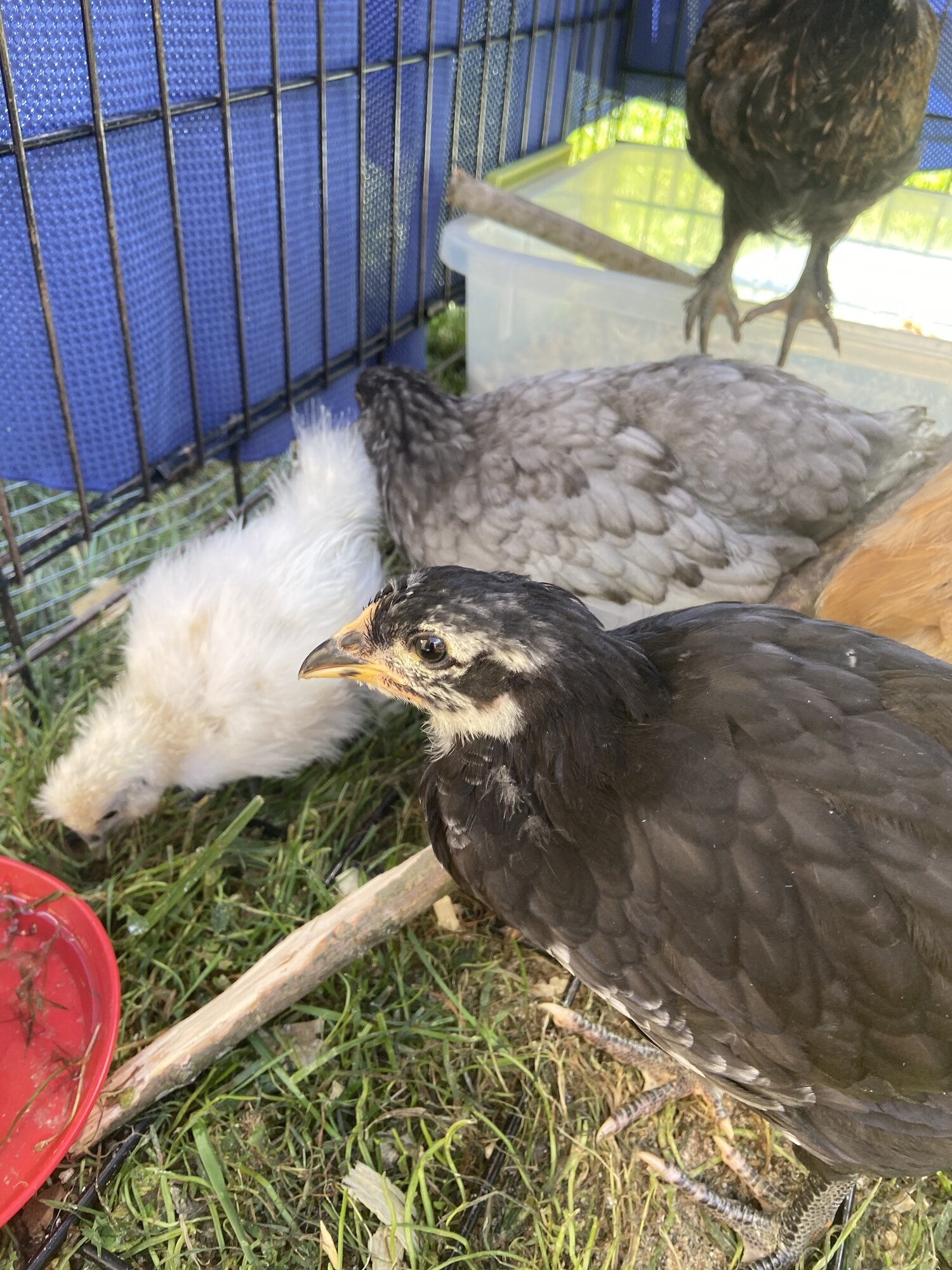 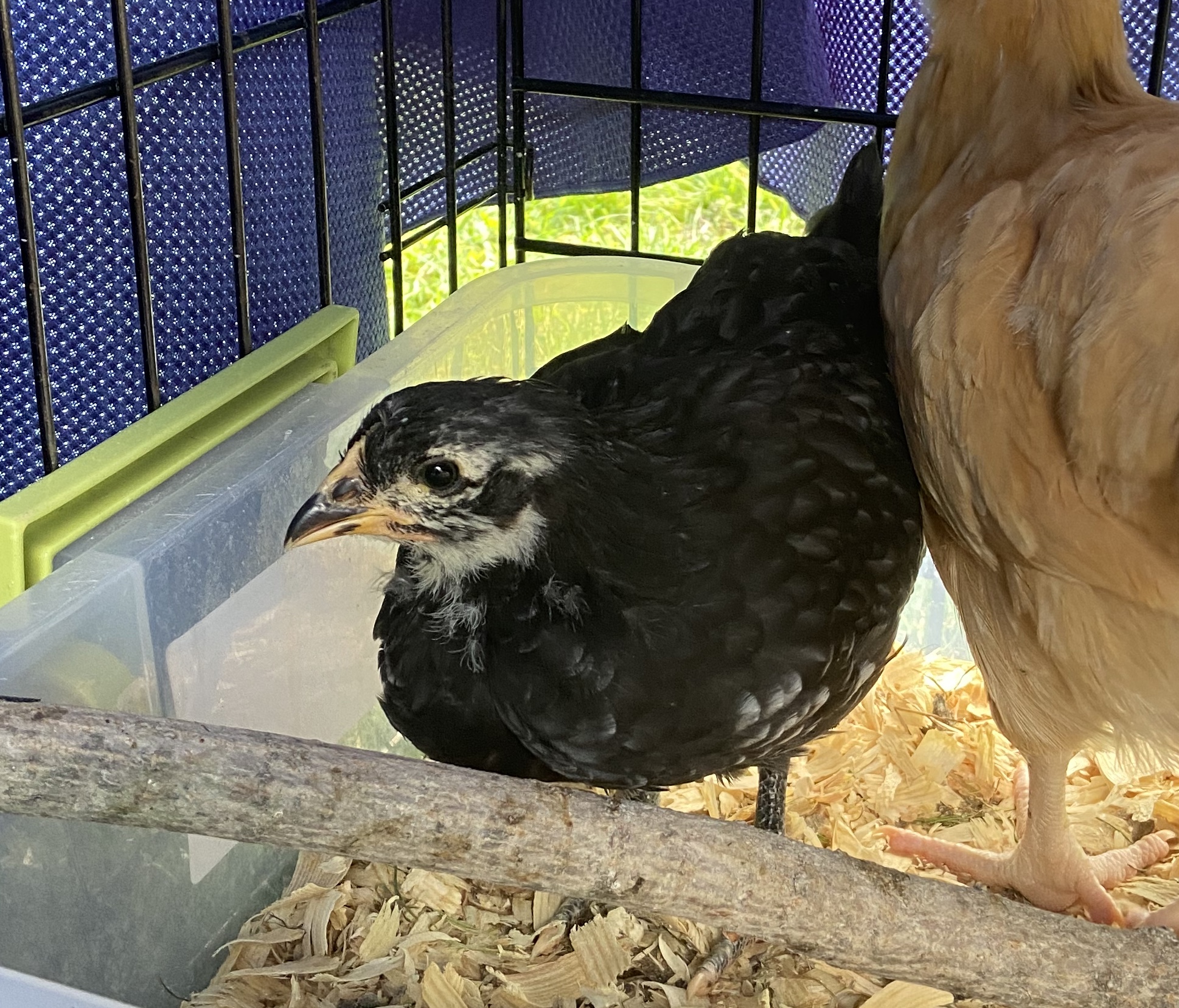 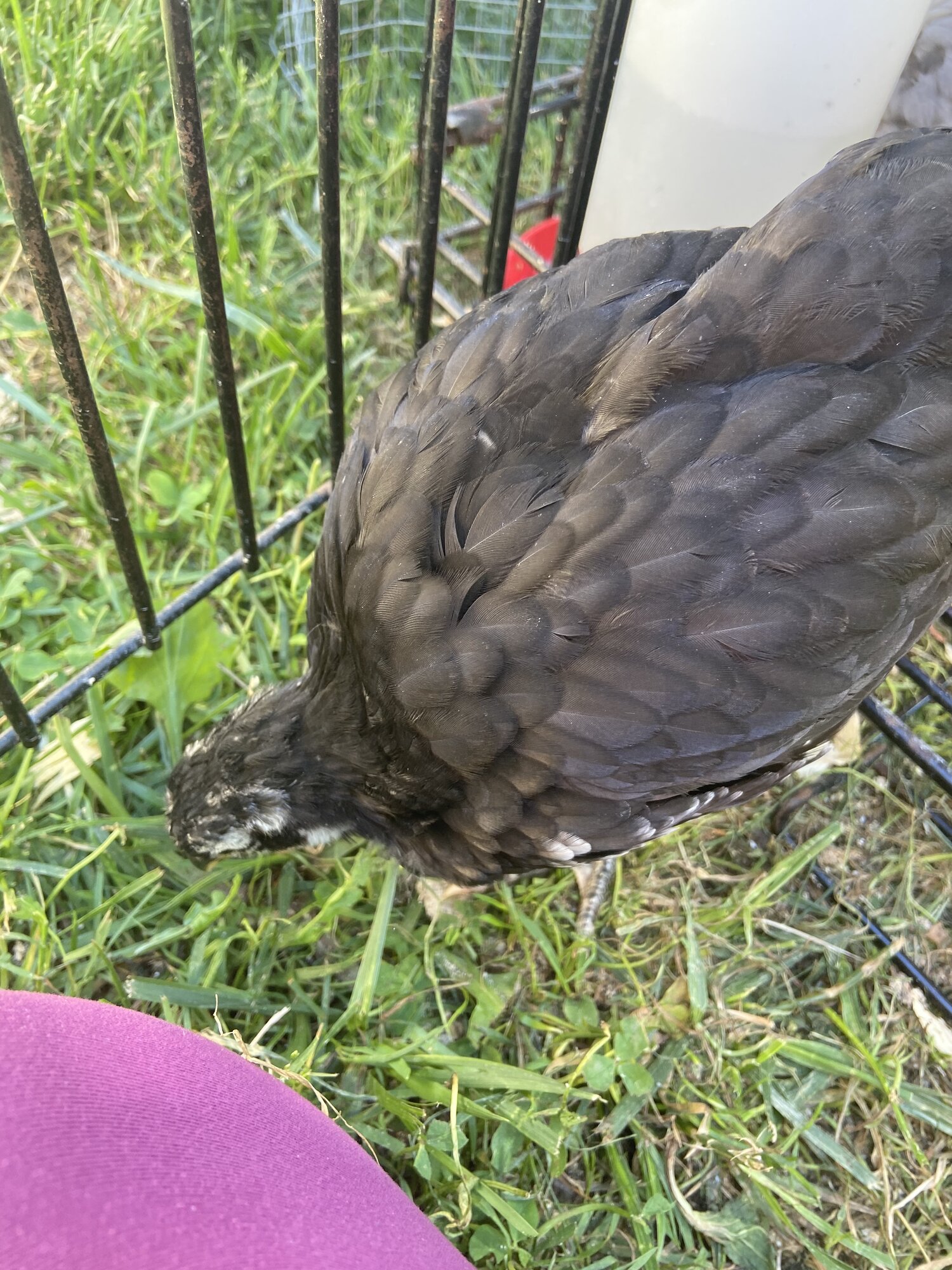 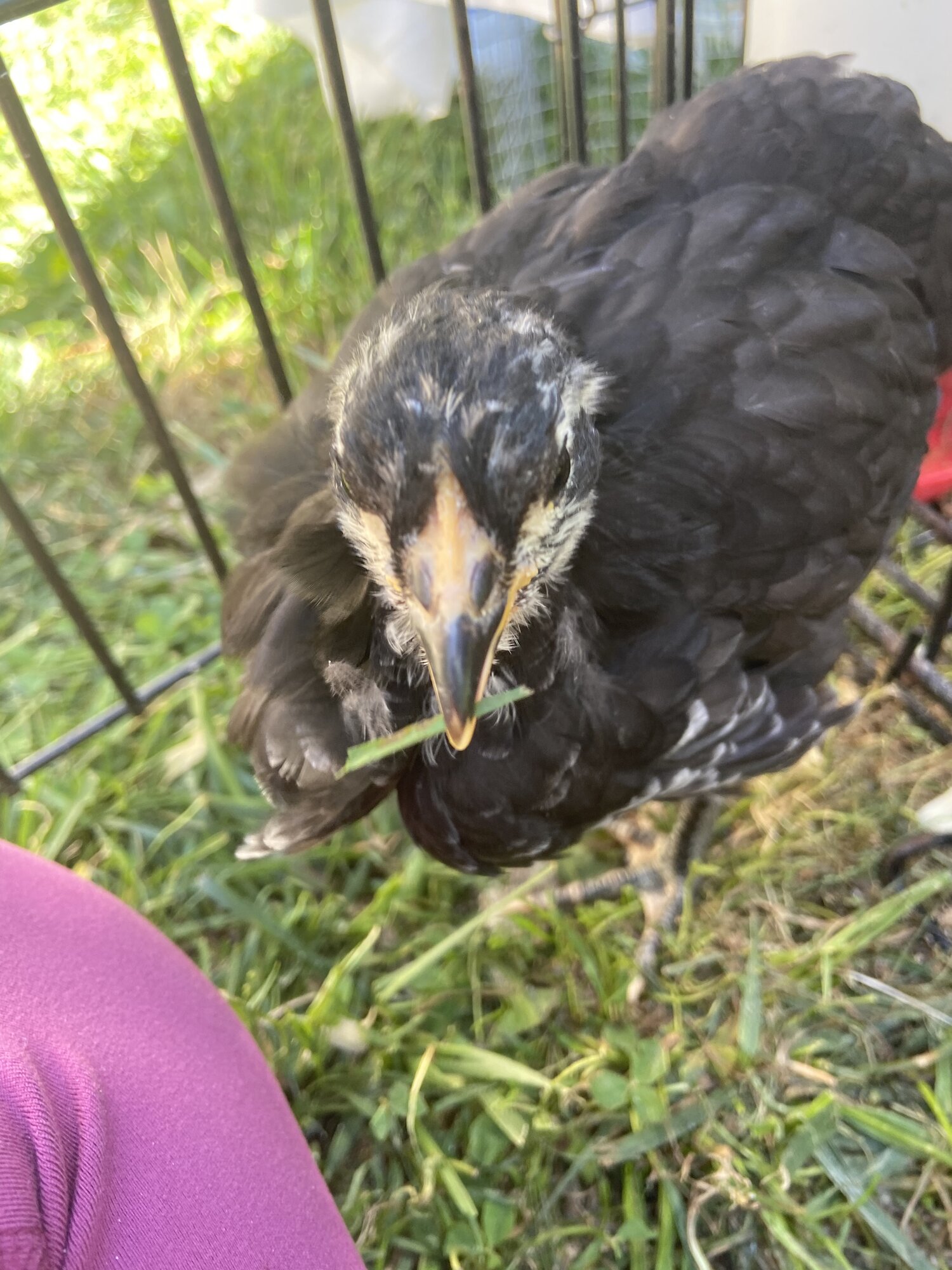 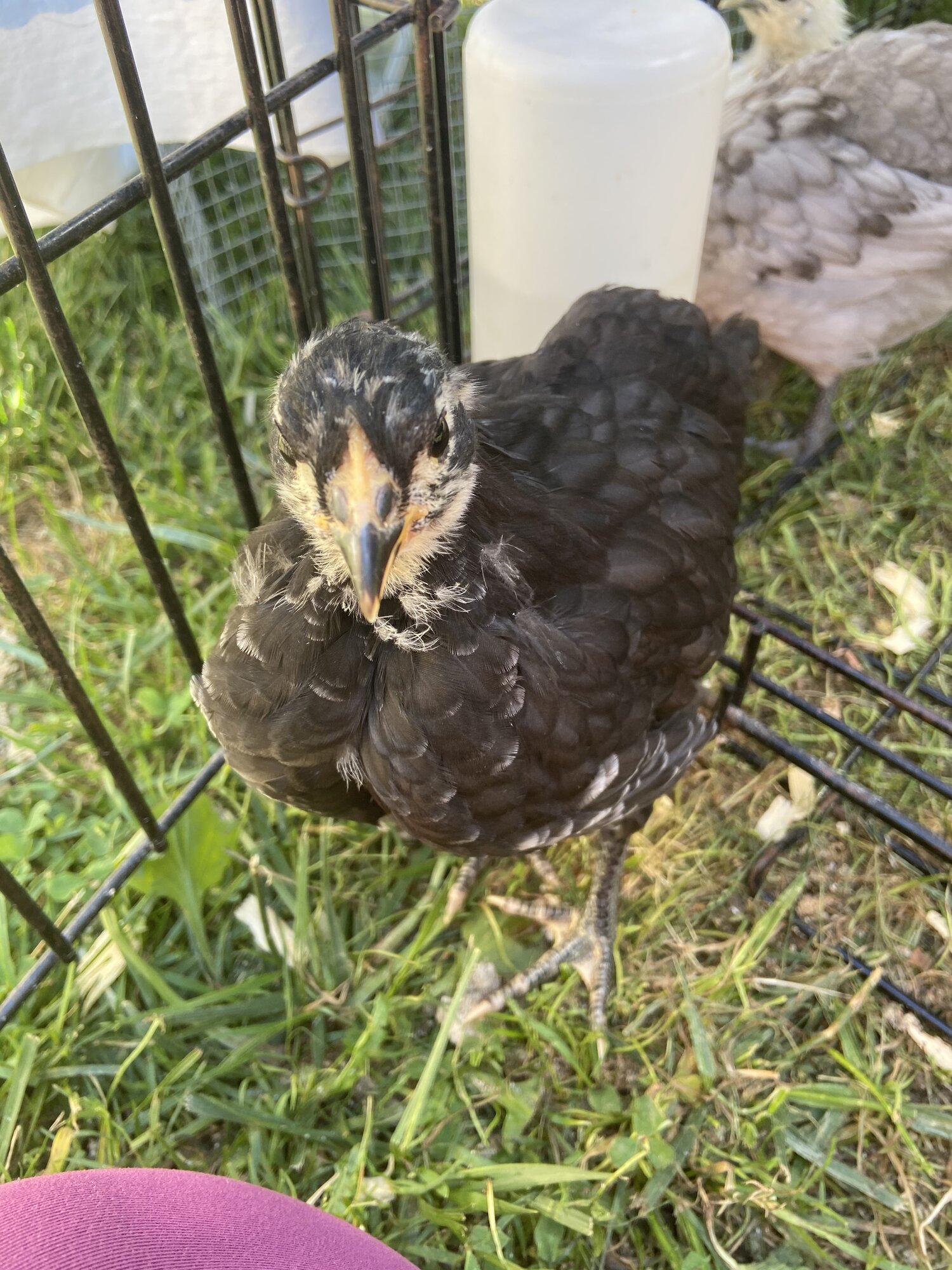 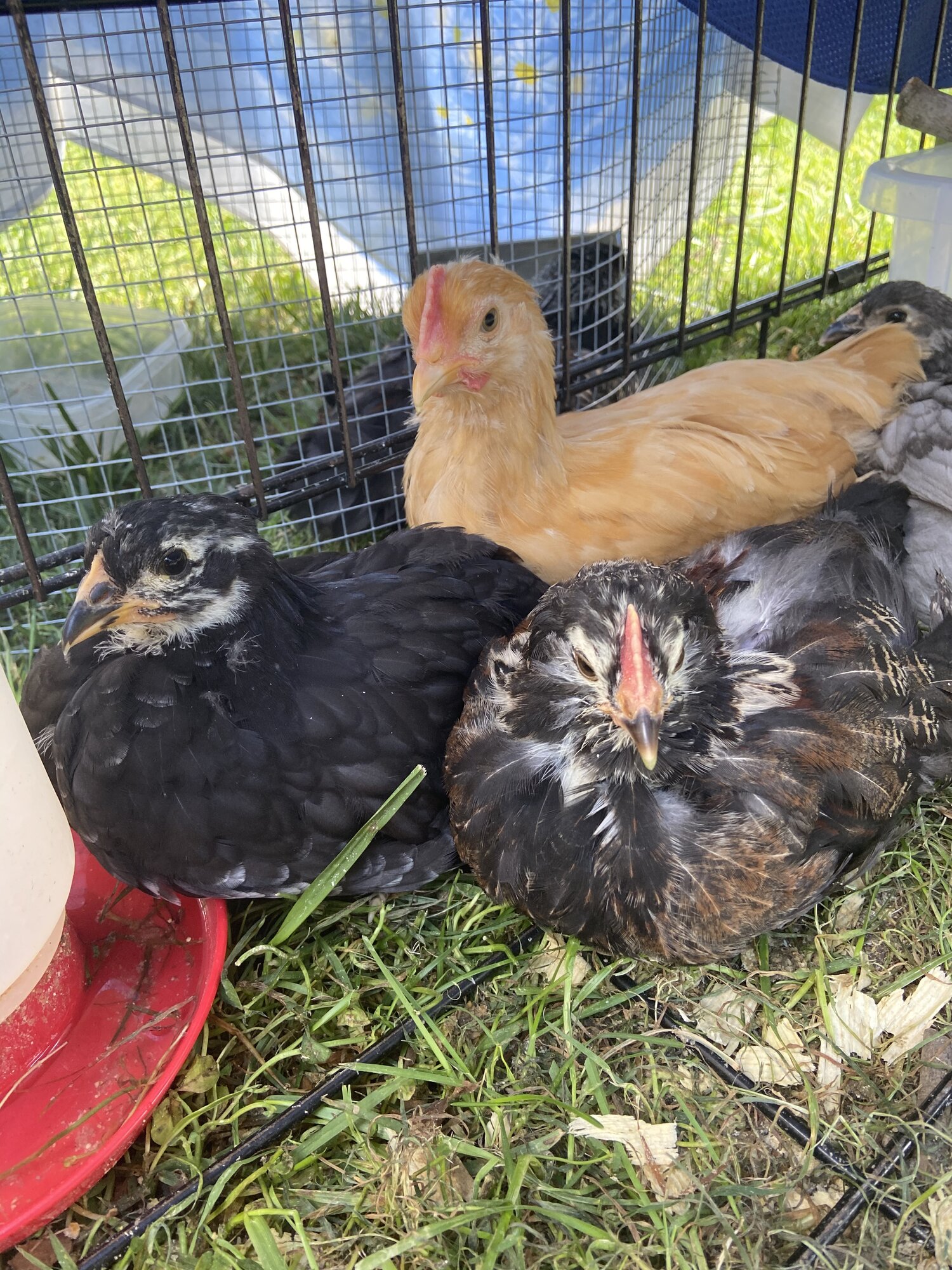