Just wanted to put up a few picturs of the orpingtons I hatched out this last Tuesday/Wednesday that I received from corancher (eggbid auction). Nine chicks hatched (4 Blue, 3 Splash, 2 Black), which is the highest number I have ever had out of a dozen shipped eggs

. I also are also five ameraucana chicks that I hatched with this group, that you will notice in a few of the photos: 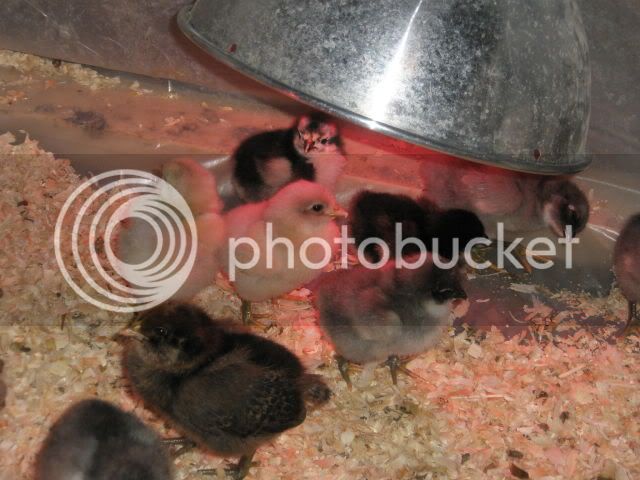 One of the blue chicks 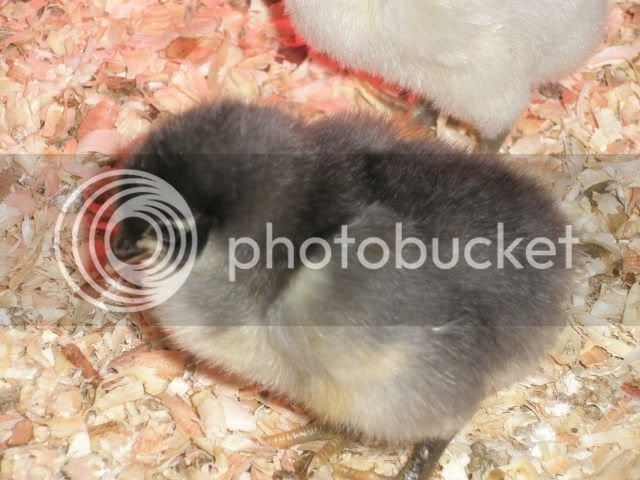 One of the splash chicks 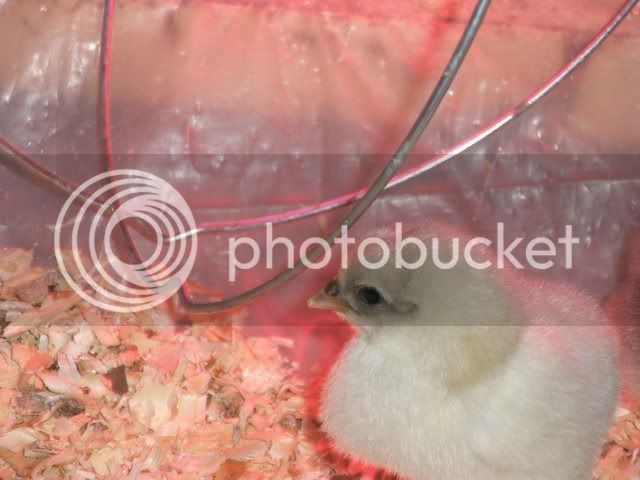 One of the black chicks 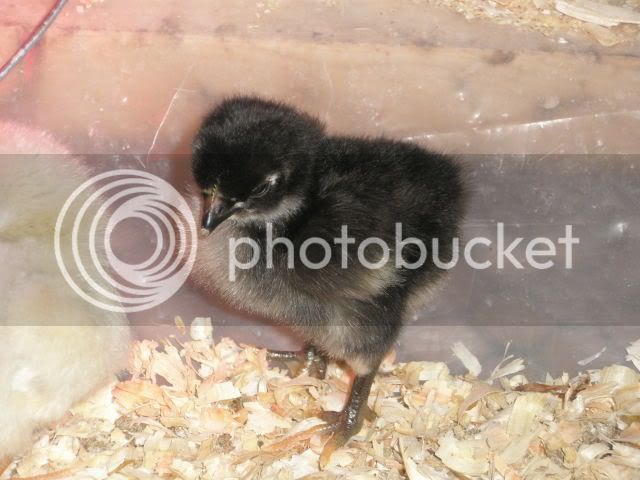 A group of three of them 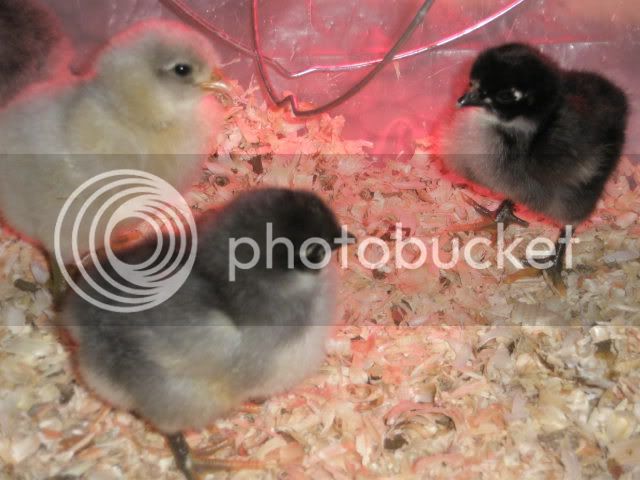 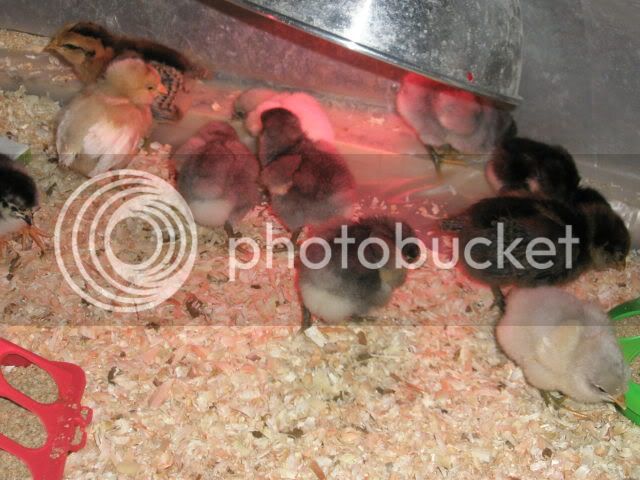 One interesting this about this hatch, is that the ameraucana eggs were five days ahead in development, so out of concern that the higher humidity needed when the ameraucana eggs hatched would adversly affect the orpington eggs, I hatched them out at only 50% humidity and surprisingly had no issues with the chicks sticking to the shells. After that I decided to have the orpingtons hatch out at the same level of humidity, and had a similar result (none of the chicks had an problems hatching, in fact one of them hatched when I was at work, and the humidity was only at 40%when it hatched) It is not that my house is very humid (South Dakota winters are very dry, the current humidity in my house is typically around 25 to 30% this time of year. It just makes me wonder how high the humidity truly needs to be for consistent hatches (previously I was always hatching eggs at 60 to 65% humidity).

So cute! Congrats on the good hatch rate! Very interesting on the humidity... I am going to be attempting a test hatch shortly.

Nothing better than Orp chicks.

I just hatched some black australorps and the humidity was around 55% on them. I usually like to have it higher but it happened at a time when the heater was running in the house making it very difficult to maintain a high humidity level.

Congrats on the chicks! They are so cute!

Thanks everyone. 2kidsn'chickens - let me know how your test hatch goes. I am very interested in the results. It may be a coincidence, but it is kind of strange that I had my best hatch rate so far at a lower hatch humidity. Also, I just wonder if assisting the chicks with higher humidity on the hatching day, is necessarily best. Does a hen hatching eggs sweat more on day 21?

I love the ameraucanas! Whered you get em from?

I won them from this seller on ebay

I hope that one of them has the red coloring, but so far it is too early to tell.

B
Eggs of different ages in the incubator?!