We picked these two up on Sunday, were told they are "about 2 months old"" and said they were pullets. After losing two of my hens to the "not actually a pullet" syndrome, I have my doubts. Not knowing an accurate age probably makes it harder to tell, I am sure.

So weigh in. I refuse to get attached until I know for sure, and honestly after the day I had with these two little brats that won't be hard. LOL

They are VERY hard to photograph because they act like they've never seen a human before. I don't think they got much attention/socialization if any at all so they're kind of a nightmare to deal with. 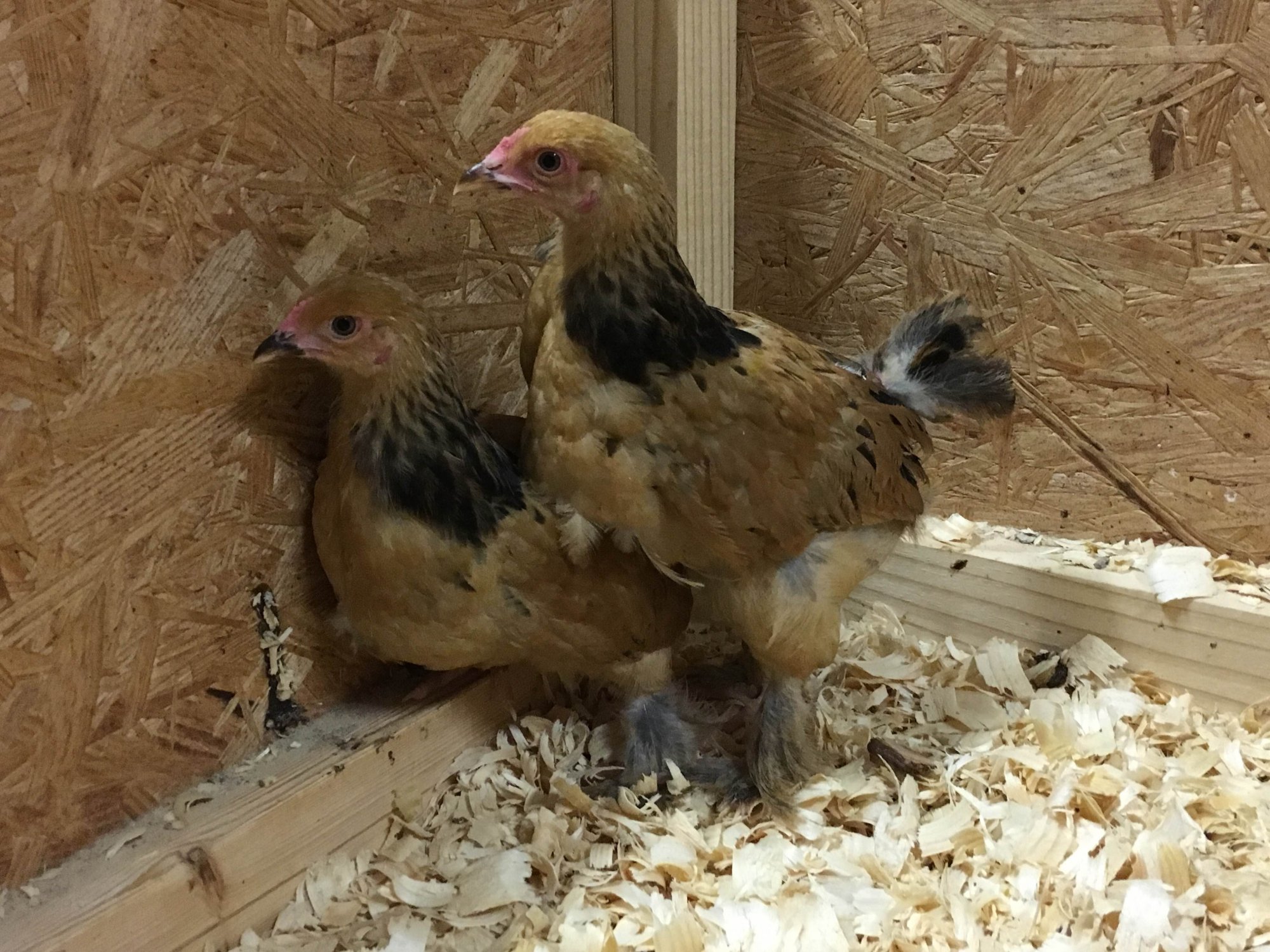 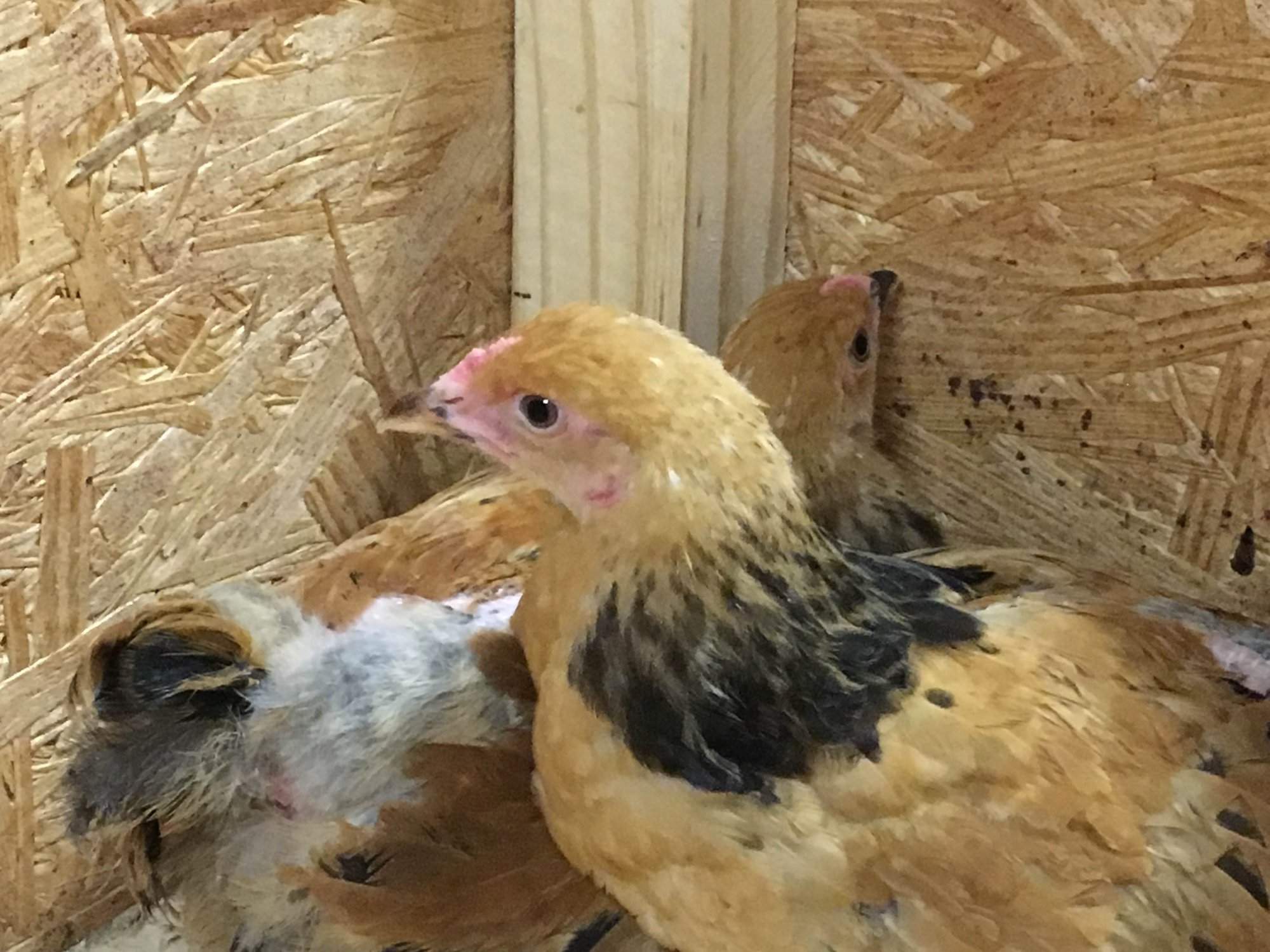 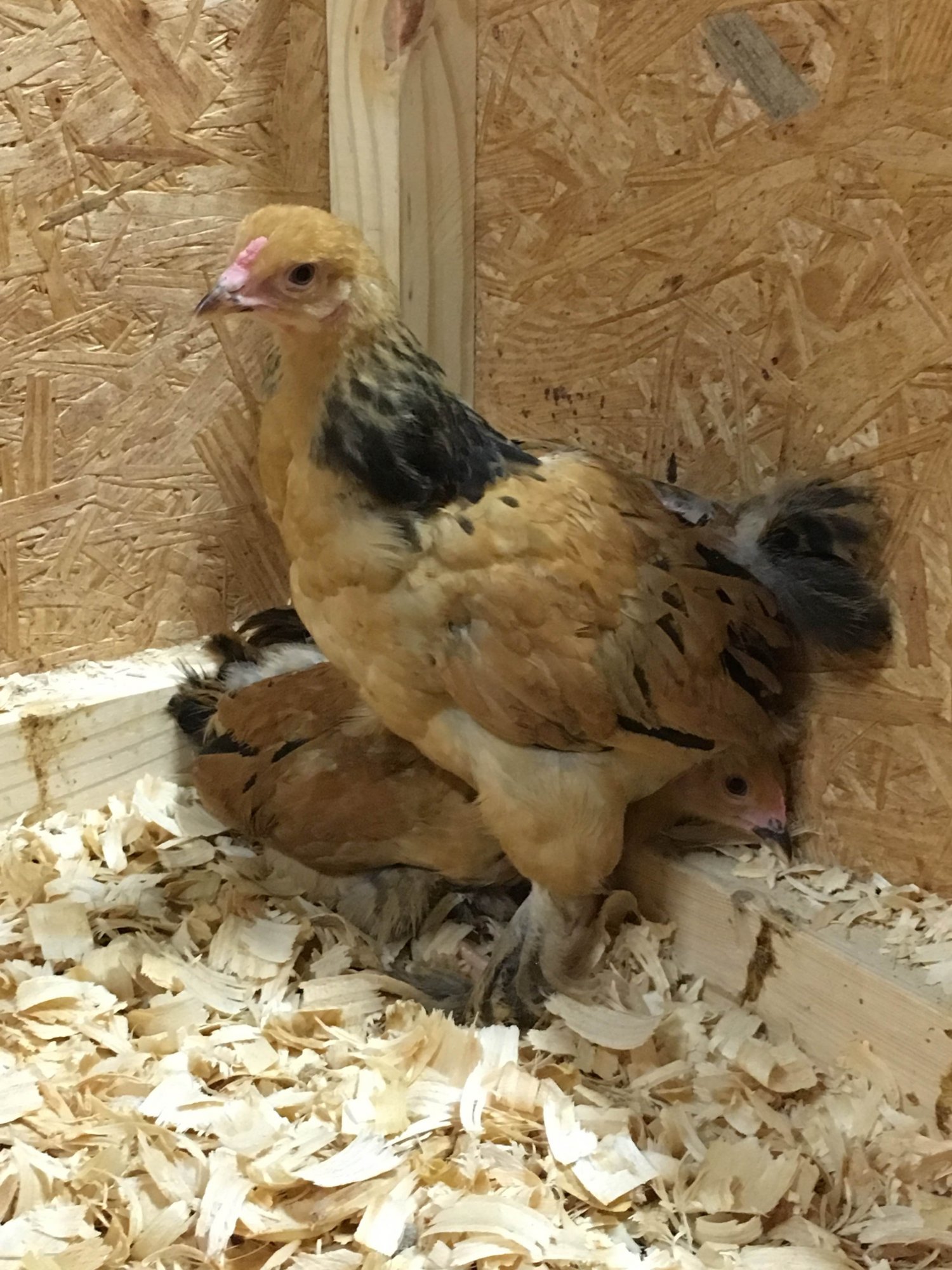 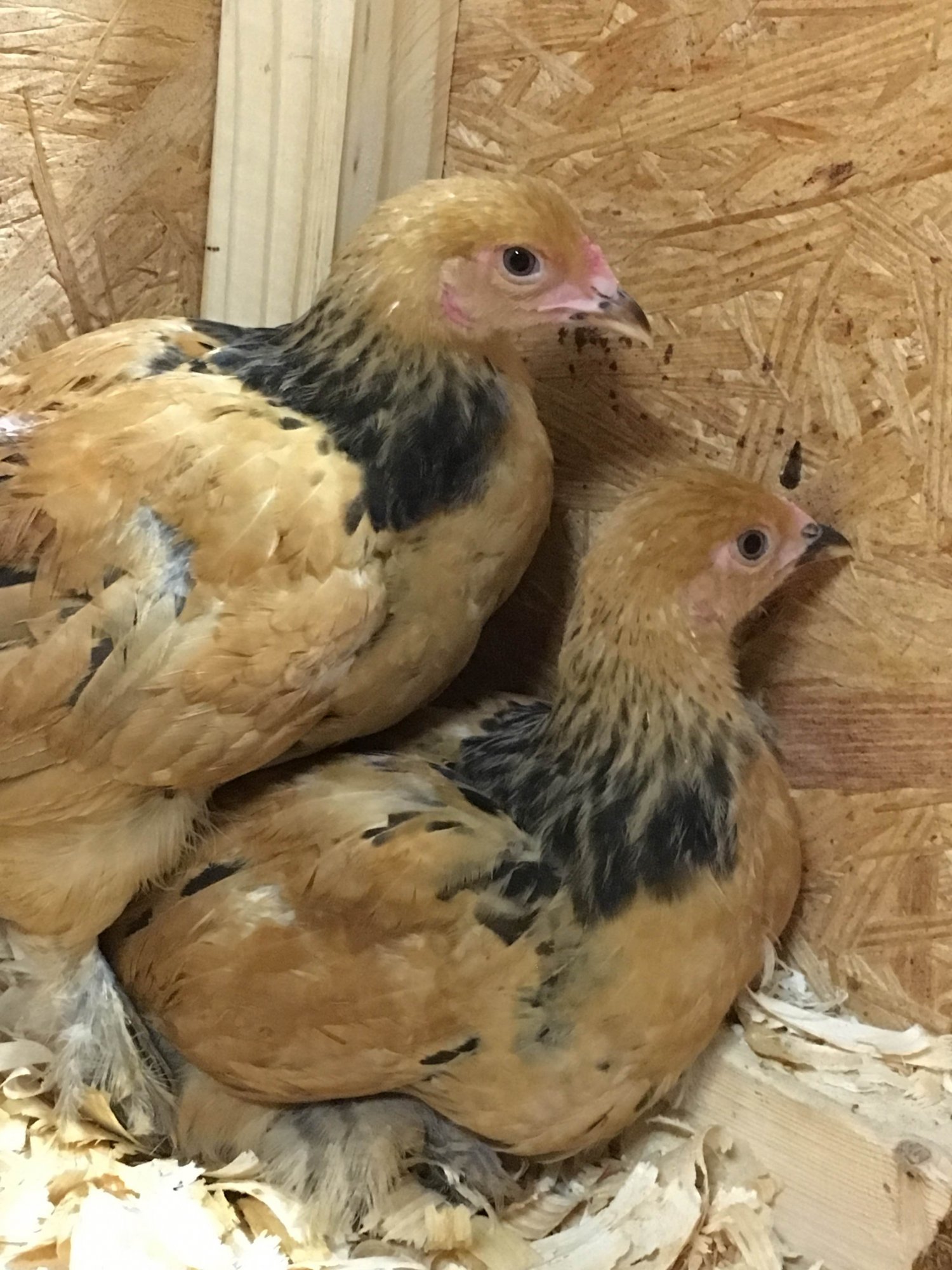 I believe they are pullets.

I would be careful because sadly this breed has small combs making it hard to tell at a certain age. Truly something is nagging me to thing roos. . . .but I might be wrong.

Undecided, they are slow to develop (Brahmas)

Sep 9, 2021
Tamagokeeper
T
H
Is there any chance my Easter Egger is a pullet?

Could use some advice on Ayam Cemanis!