Hello all byc'ers!!
Post pictures or talk about your chickens or pets! Whatever you want to do, tell jokes, play games, etc..
Have fun!! 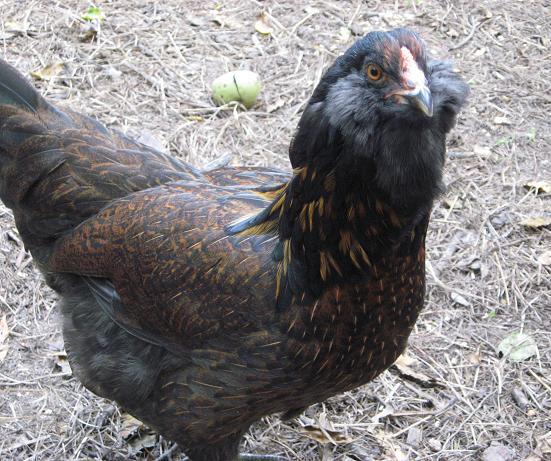 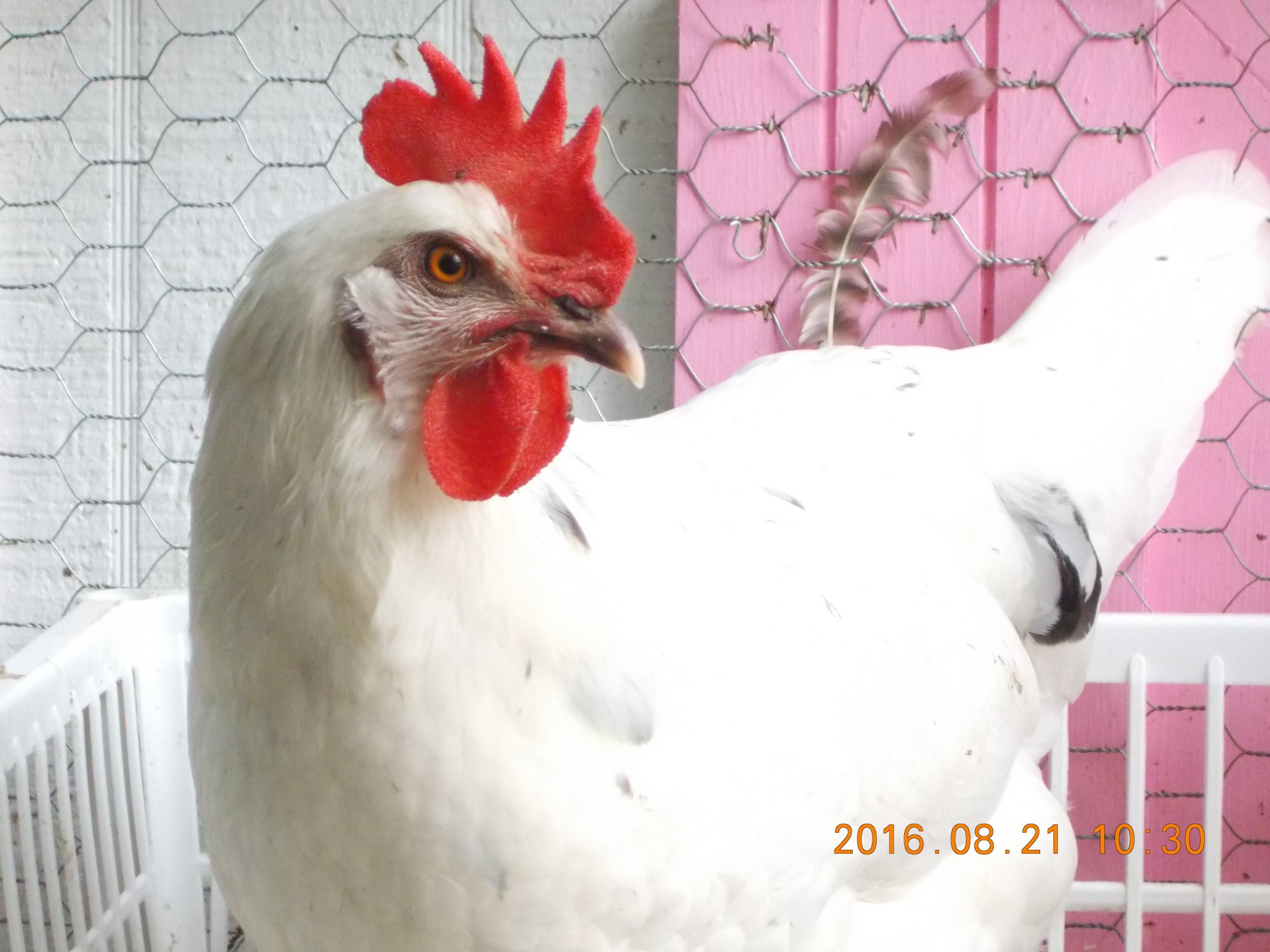 Don't have any pictures right now but I have some roosters with names. King George a polish/ buff orpington mix, King Henry with a pea comb and his brother with a regular comb is King Edward. I also have Dominick who is a Dominic or barred or something like that. I have one who looks Crele or Kookoo and another rooster that is a greyish/brownish/blue. I have too many roosters, this isn't all of them. I had 2 black orpingtons and 2 black Jersey Giants. I say "had" because I broke my ankle in March and I haven't been able to go out and care for them myself, so I don't know if any are missing. I have a Jubilee I call Chip because I named the hen Chocolate. I don't know how many Cochin roosters I have, there should be 3, maybe 4 now, hmm possibly 5. LOL

This is my Barred rock rooster. 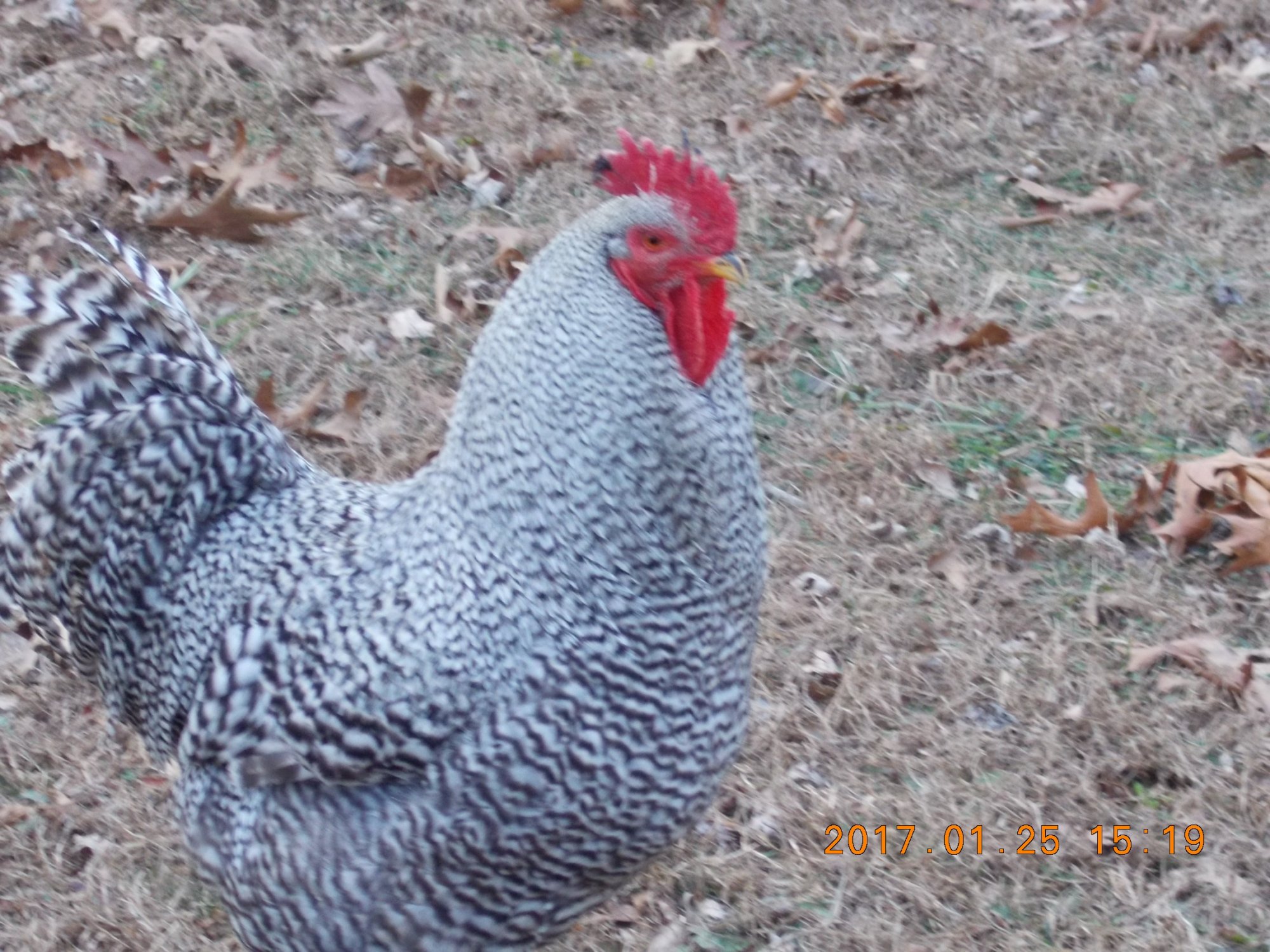