Yeah, so I don’t mean to personify a chicken, but I have two hens that won’t get along. Up until this point, all was well. I saw how this one hen of mine seems to absolutely despise another older hen. As soon as she sees her, she will growl. Things get violent quick if I weren’t to intervene. Last time I allowed them to work things out it resulted in the hen being despised being ganged up on. It appears that the others don’t care for her too much either.

For the last month or so, the hen being despised has been in the house in a large dog cage for observation. I thought she must be sick. One thing for certain was that all of my hens, including both this hen and the growly one, are going through a horrendous molt. Someone suggested that they get in bad moods with molts. I figured once that was over I can reintroduce them and perhaps bygones would be bygones...well, no. Today, I held the despised hen in my arms and as soon as meany hen saw her, she walked right over, growling, threatening the whole time. Seriously, what is up with that? And what do I do to get them all happy and relating again?

I am worried to put her back out there when winter has fully kicked in, not acclimated to the weather, so the time to get her into the coop and out if the house is now as temps are falling fast. Should I build a temporary cage for her in the coop to keep them from killing her? Would that work eventually?

She has been observed for weeks now- no obvious signs of illness except maybe not really behaving like a hen would. She just seems to want to hide, chill out, but that’s it. She’s a little on the skinny side now, but she does eat and move around ok. Her poop looks great. I think she was just having a bad molt.

Thanks in advance for any replies.

A temporary cage inside coop is about the only alternative that come to my mind. This way the despised hen will get re-introduced to the flock again.
BY being separated for the time duration, when you brought her back, she is referred to (seen) as a newcomer. That is how ALL the chickens see her.
You can try this one thing and see if it helps. Separate meanie in a cage into your home. Then 2 weeks later send her back into coop. The resident flock will see her as a newcomer, and may try to set her low on the pecking order.
I don't normally suggest this, but can forward you some great crock pot recipes.

This is what I had to do to one of my chickens, after she was attacked by a dog, became blind, and at the very bottom of pecking order. Was not able to protect herself, and escape likewise. She was fine in the flock before when was a healthy hen. Took care of her in this way for almost 2 years. 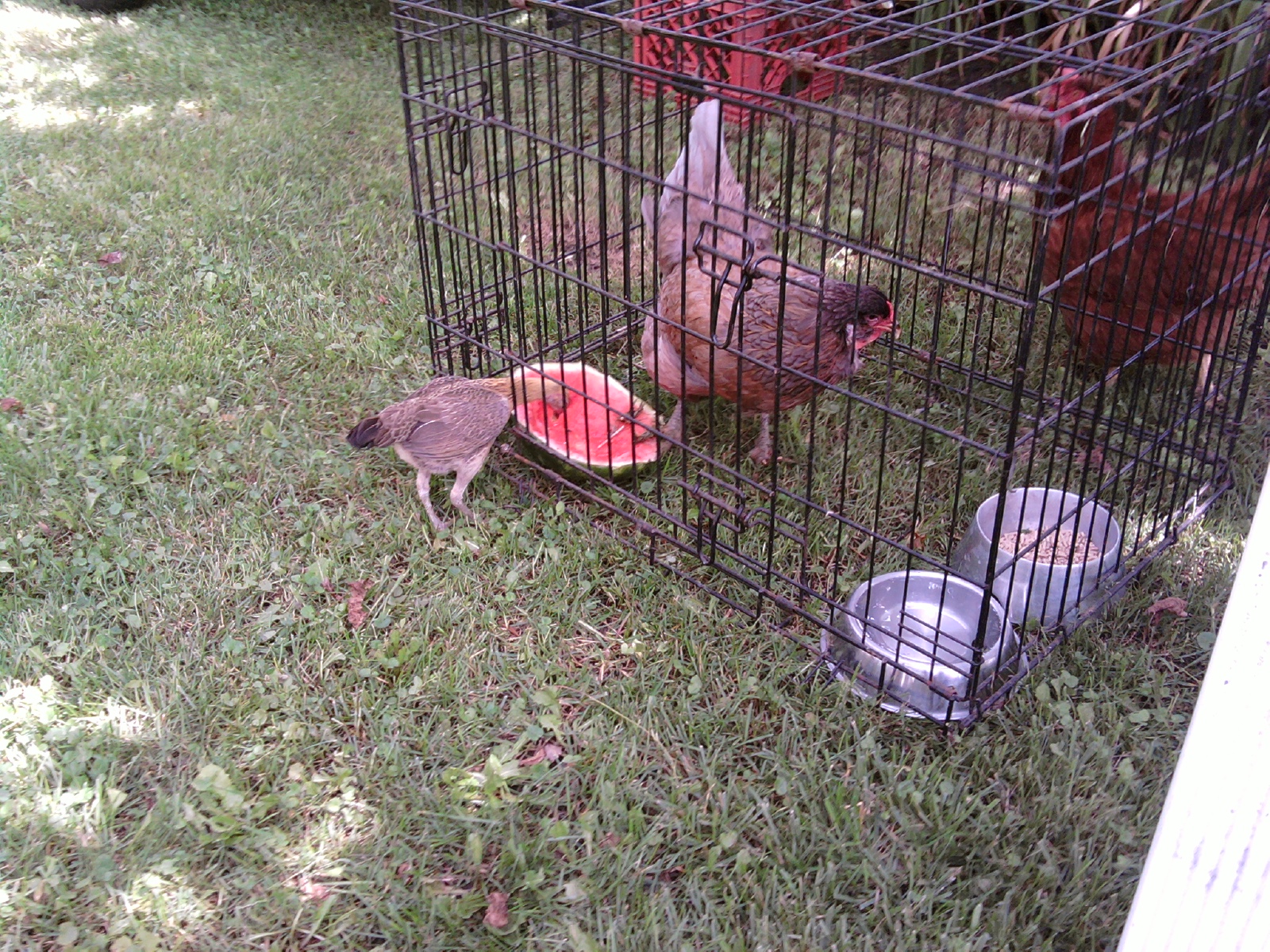 Bocktobery 10 said:
Should I build a temporary cage for her in the coop to keep them from killing her? Would that work eventually?
Click to expand...

Yes.....and you may have to do some chicken juggling to get that hen back into the mix.
That juggling might include putting the 'attack hen' into the cage for a time.
Give them all some animal protein (scrambled eggs, mealworms, canned mackerel) to help with with their molt and regain condition.

How big is your coop and run, in feet by feet with pics please?
....and what is your climate/location.
Please add your general geographical location to your profile.
It's easy to do, then it's always there! 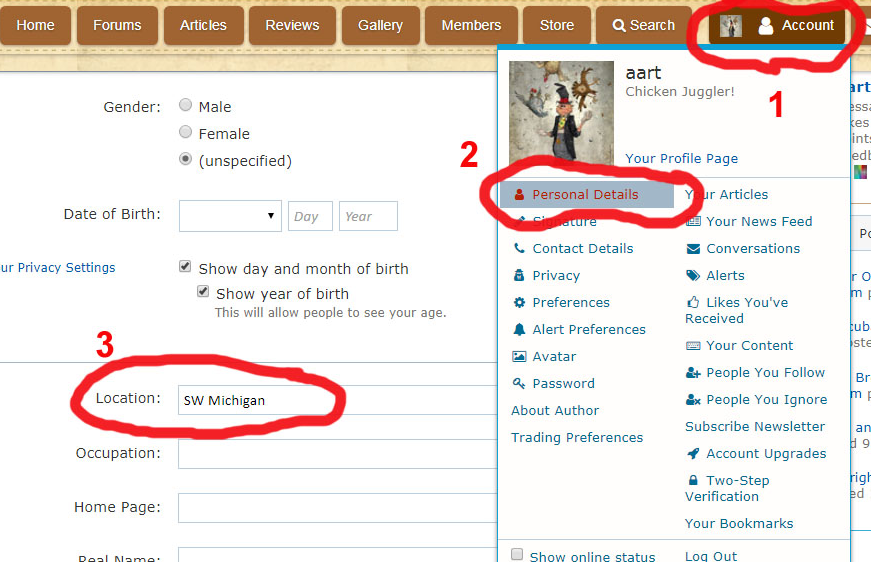 H
Is it normal for a hen to moult during May?

Is this normal mama hen behavior?

The broody hen now sits on another chicken like it's an egg.