Hi Guys - I have four chickens at the county fair. They've been there since Tuesday and they'll be coming home tonight. I'm wondering if I'm going to have any re-integration issues with them having been gone for 4 days.

I'm not as worried about my BRs and my Faverolle since I only have two other girls in their pen, plus my rooster who loves on any new girl he can find. I'm a little more worried about my little Silkie Cockerel as he is in a separate pen with another cockerel and three girls. These guys are younger, about 16 weeks old but since Silkie is the only banty the others are the same size or larger than him.

For those of you who have shown their birds or have had to separate them for a period of time, do they re-integrate like nothing happened or could there be some issues?

On a side note... I must brag because I'm so proud of my little cluckers! They did AWESOME at the fair! My Fav and one of my BRs got 1st place and Best of Breed and my Silkie got 1st and Best of Variety! Woo Hoo! My other poor BR got last place. She's my "special" chicken so it's a little funny

My Faverolle "Pigeon". Sorry about the crappy picture, she would not sit still! 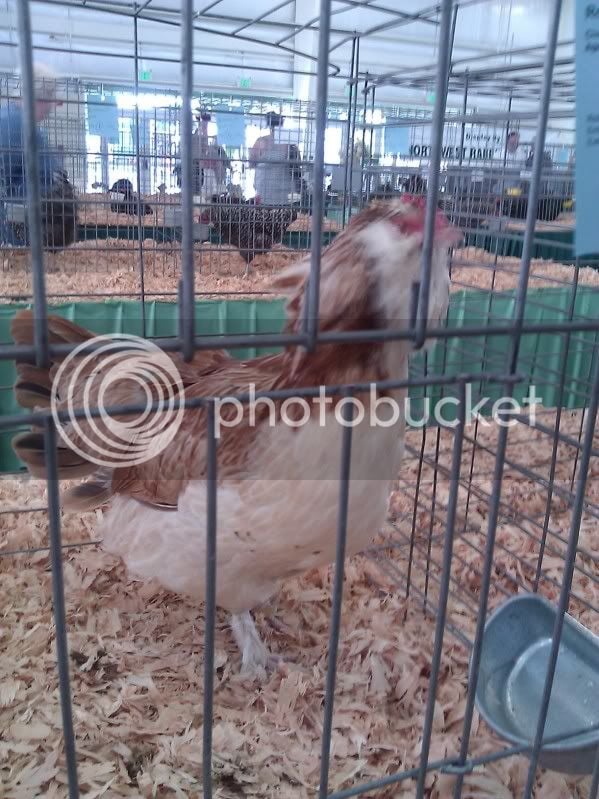 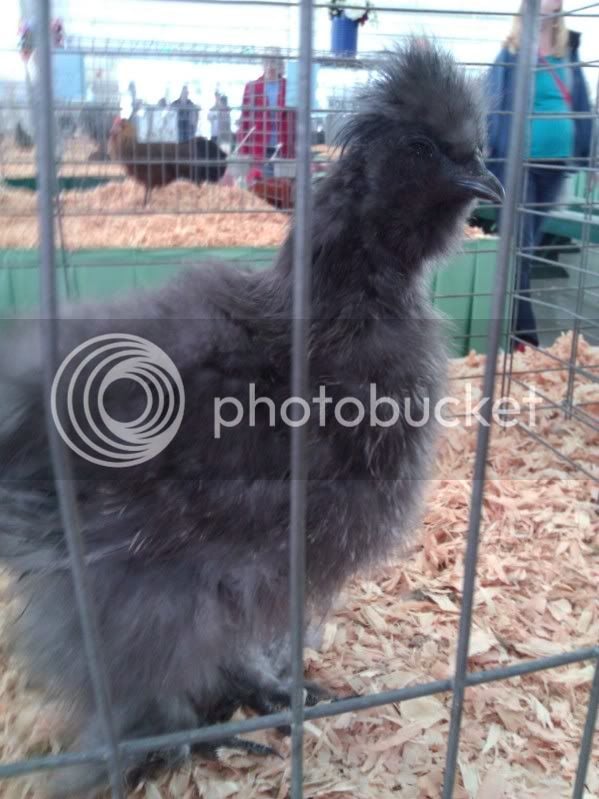 And little Silkie taking a nap 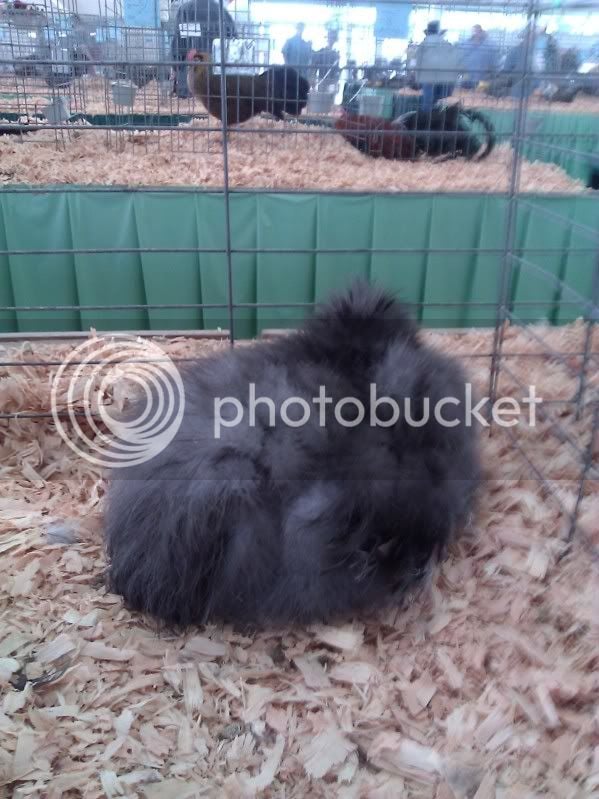 My 1st place Best of Breed Barred Rock "Rocky". She's just a hatchery bird but did really well. I'm working on getting some real SQ BRs this fall that I'd like to show next year. I love my sweet BRs and I'm happy she did well but I was sadly disappointed that all of the BRs were hatchery quality... Good examples of this breed are exceedingly difficult to find and it's really sad. 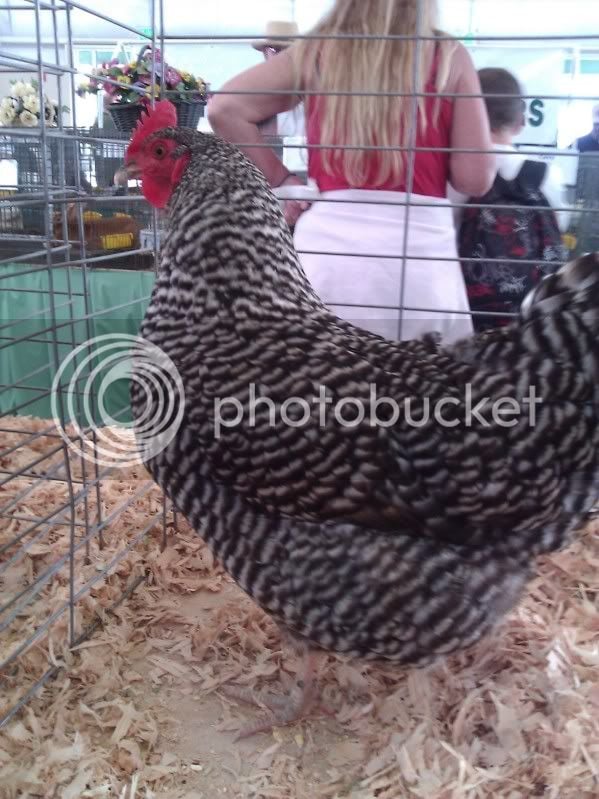 Aaaaaaand sweet Eggie, the "special" BR. Last place at the fair but 1st place in my heart 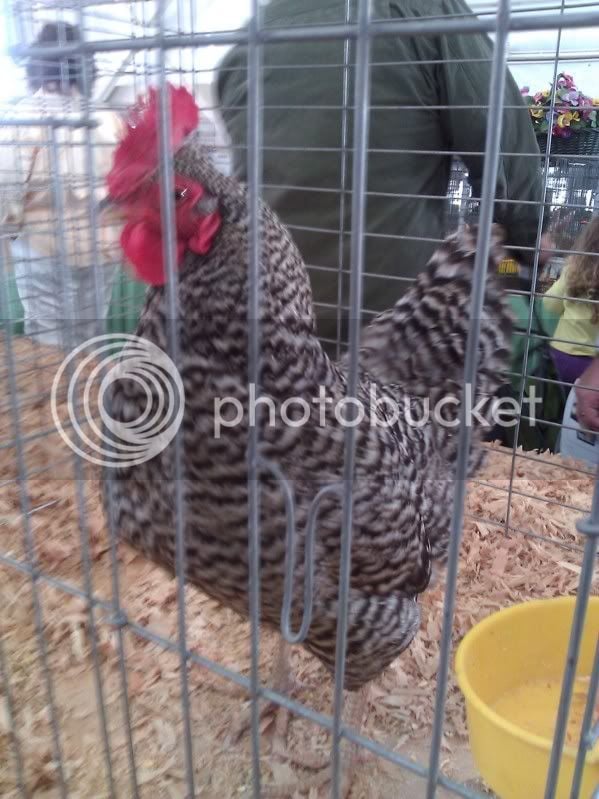 When I was showing, the show birds were treated as 'new' birds and were quarantined during the show circuit. They were reintegrated into the flock 30 days after the LAST show. It's possible to pick up some real nasty thing at shows. Con gratulations on your success and be careful about adding these birds back into the flock.

I agree with sour, quarantine is a must here before they are turned back into the pen. Unless of course everyone in that specific pen was shown.

Yes a month long quarantine. and congrats on your winnings!

Another vote for quarantine ....

Quote:
Absoultly beautiful birds, you well dererved best of breed! Well done. Watch after the silkie, even if some do pick on him a little, they will establish their pecking order quickly. 1-2 days max.