Can we talk about how fast coturnix grow because I am absolutely amazed by it! My coturnix are now a little over a week old and they already have fully feathered wings and I'm sure the rest of them is not far behind. Does anyone have pictures of their growth week by week? I am taking pictures as I go. Also I always put my birds outside as soon as they are fully feathered in spring. Is that the same with quail?? Or should a wait until they are a bit larger?

I'll try to do the week thing for ya! 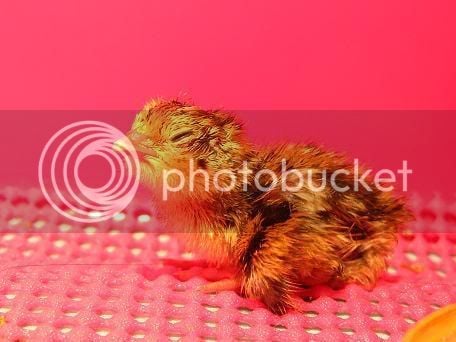 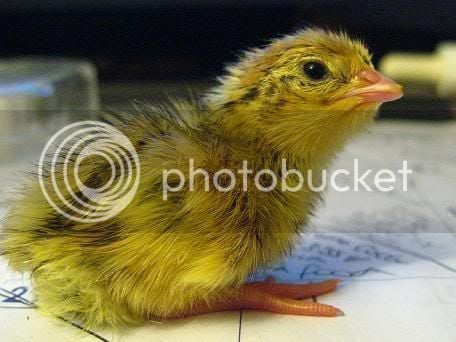 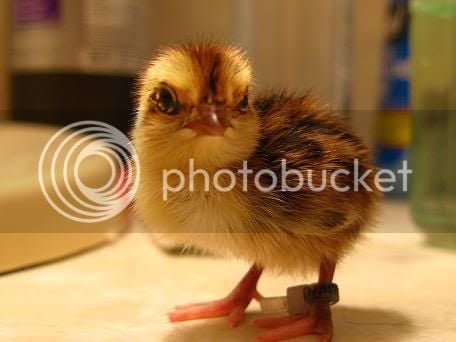 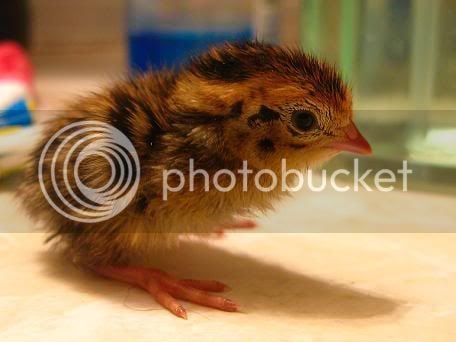 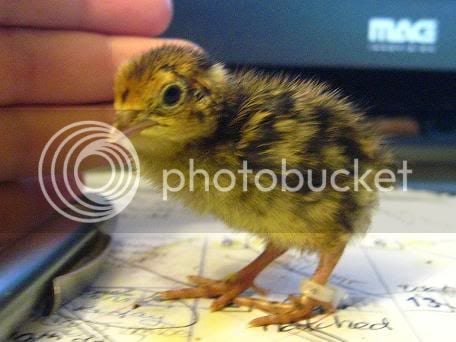 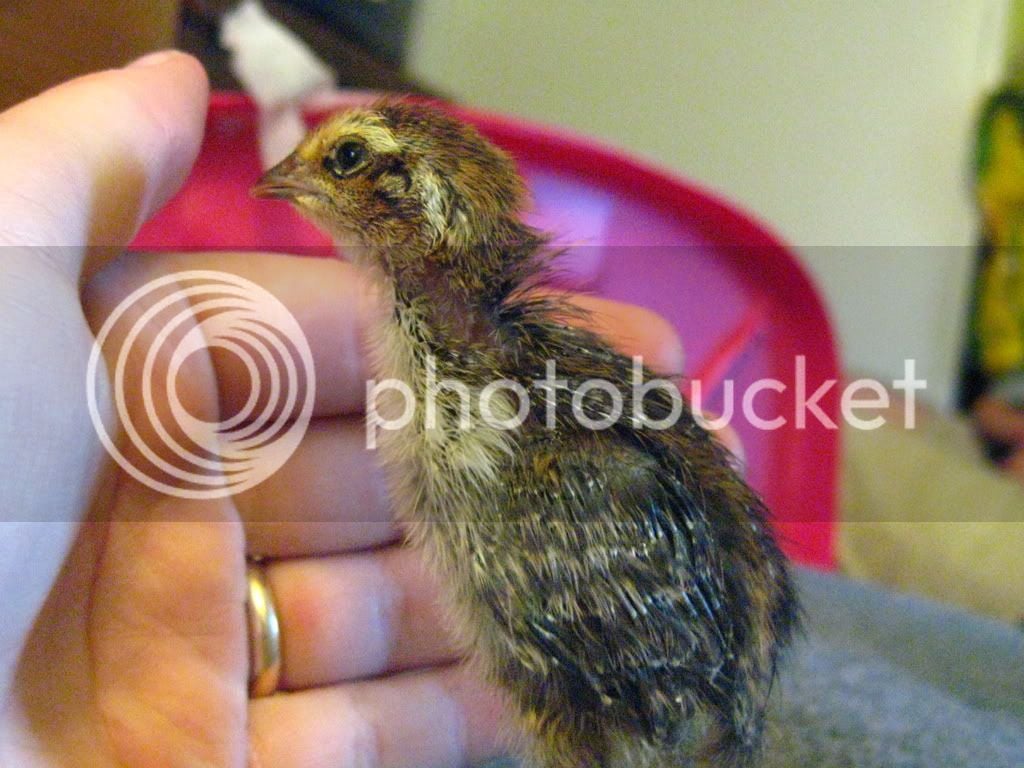 About a week old (same golden in hours old golden): 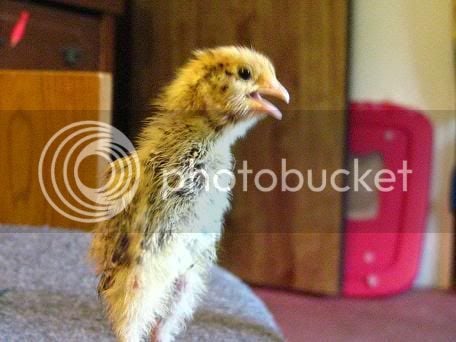 About 2 weeks old: the one on the left is the tibe tux: 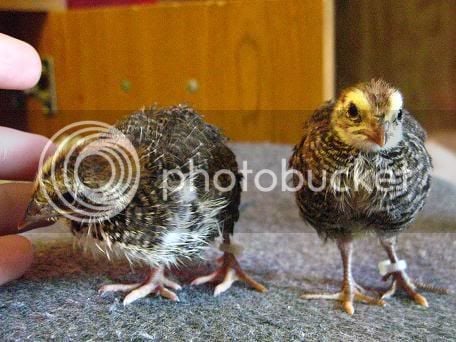 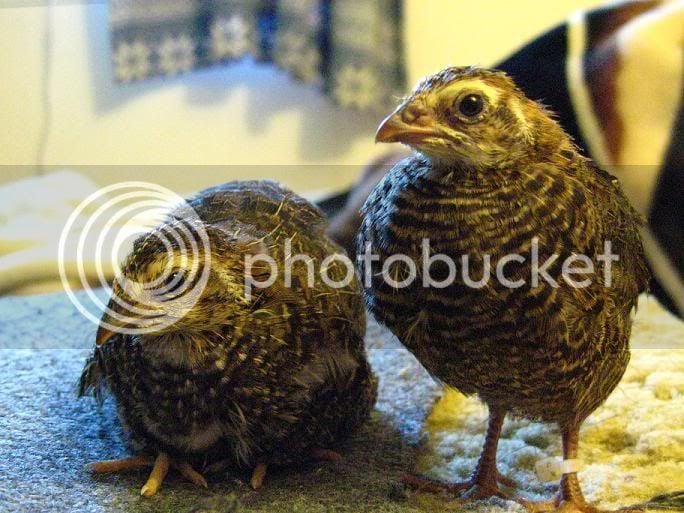 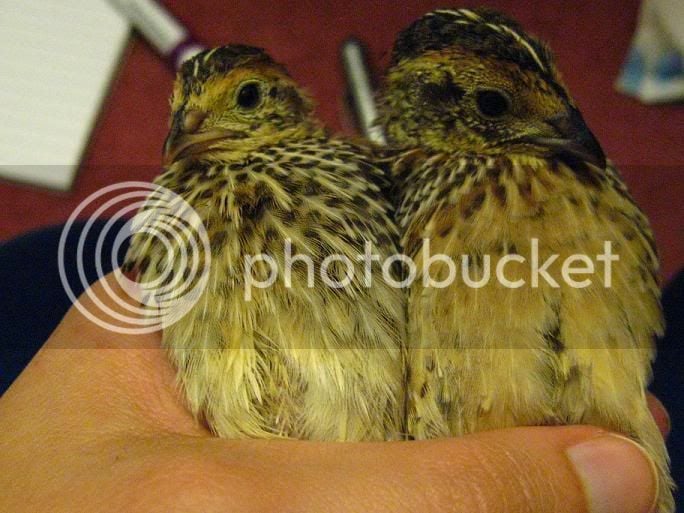 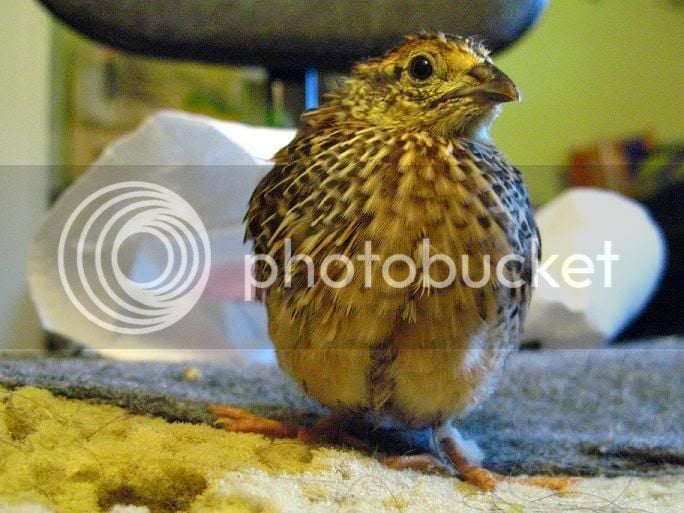 three and a half weeks old outside in sept i think it was: 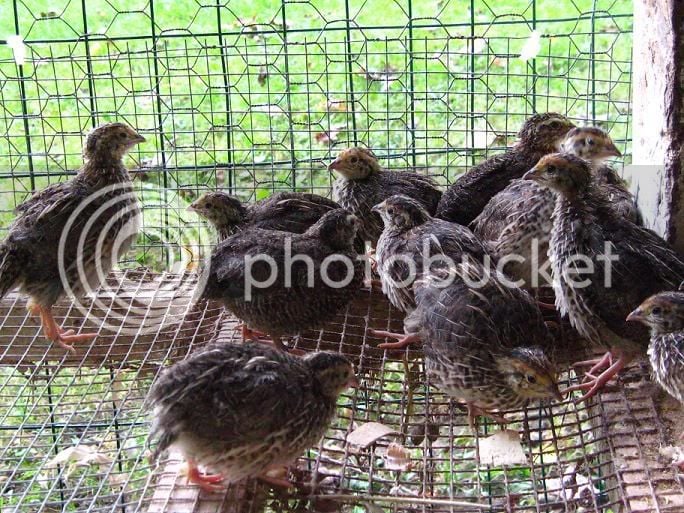 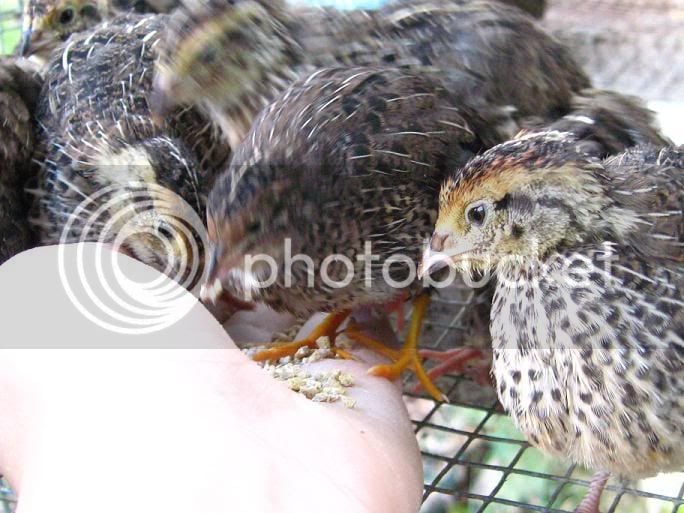 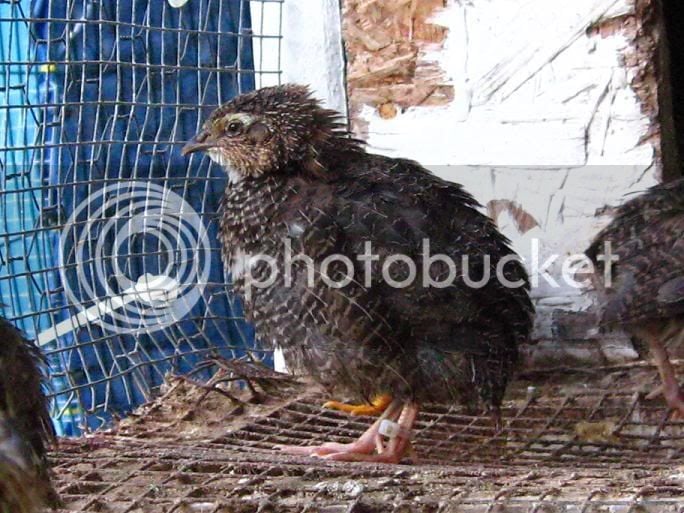 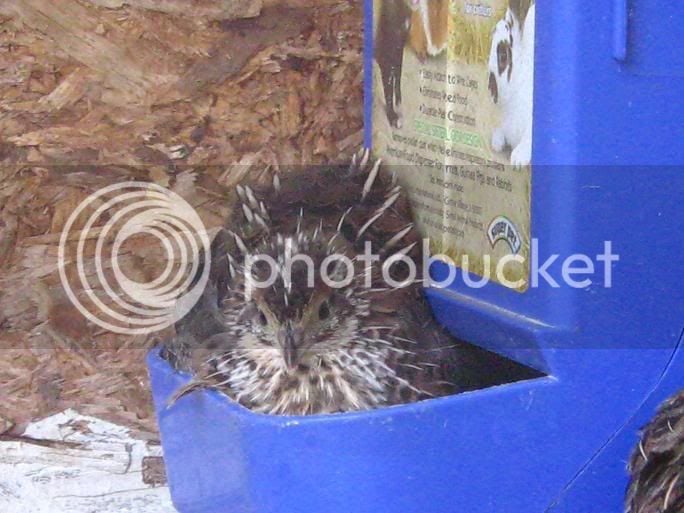 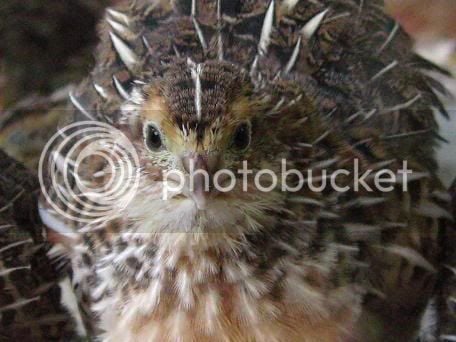 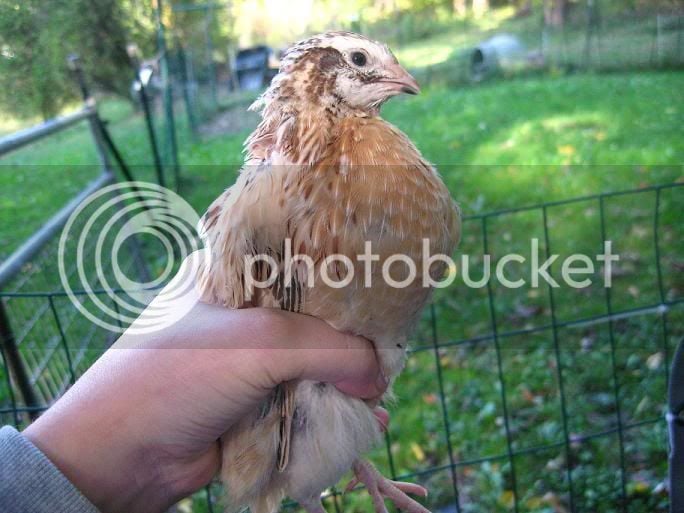 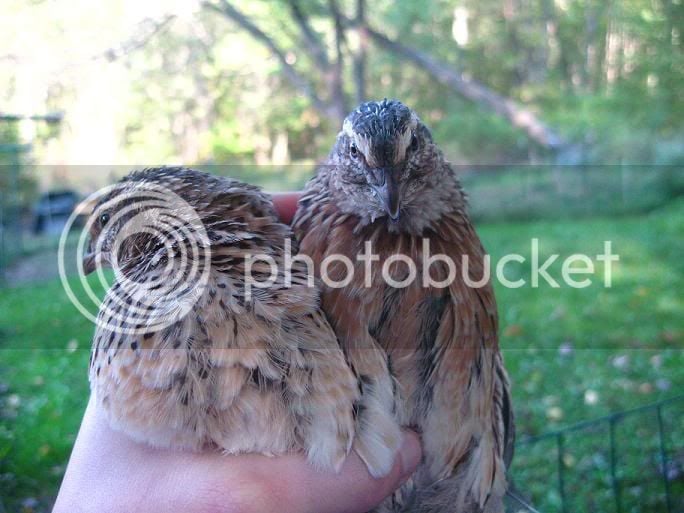 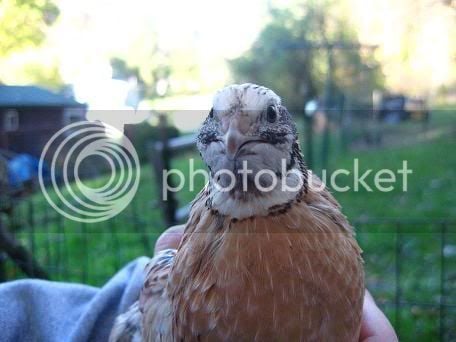 Tibetan tux all grown up: 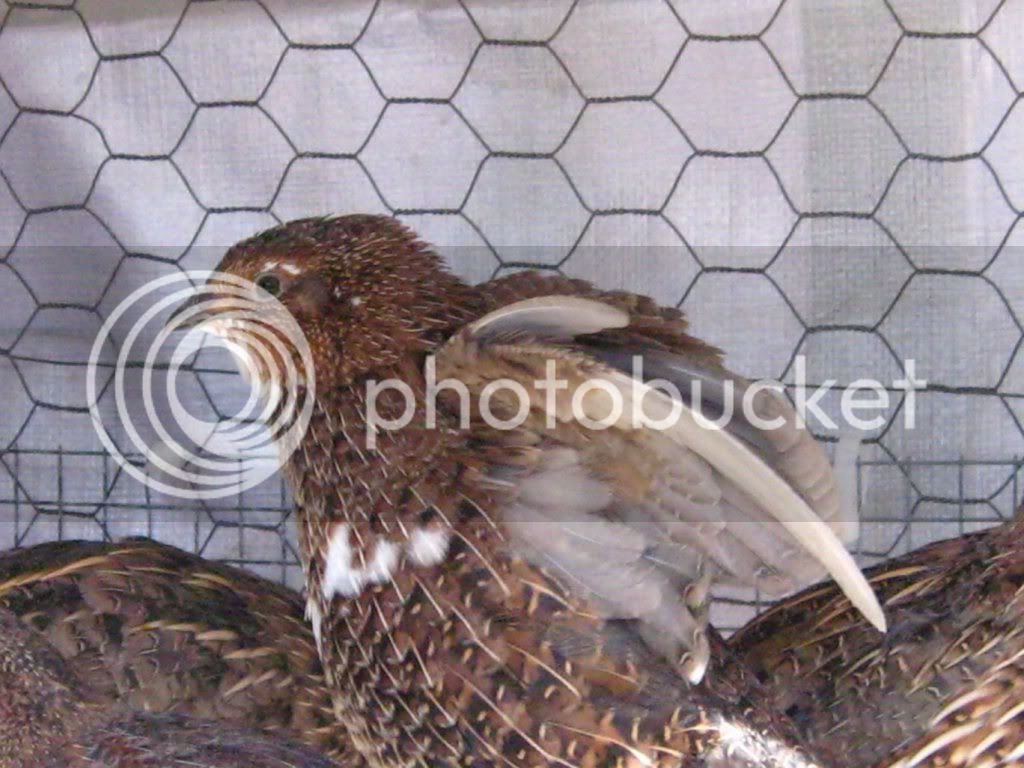 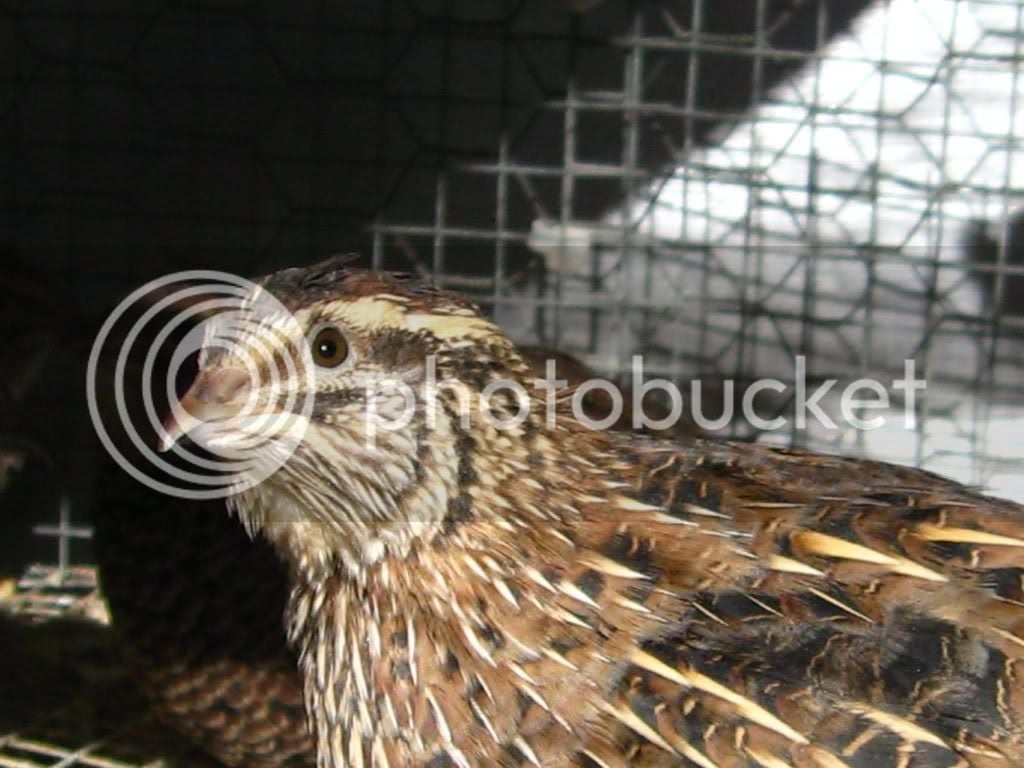 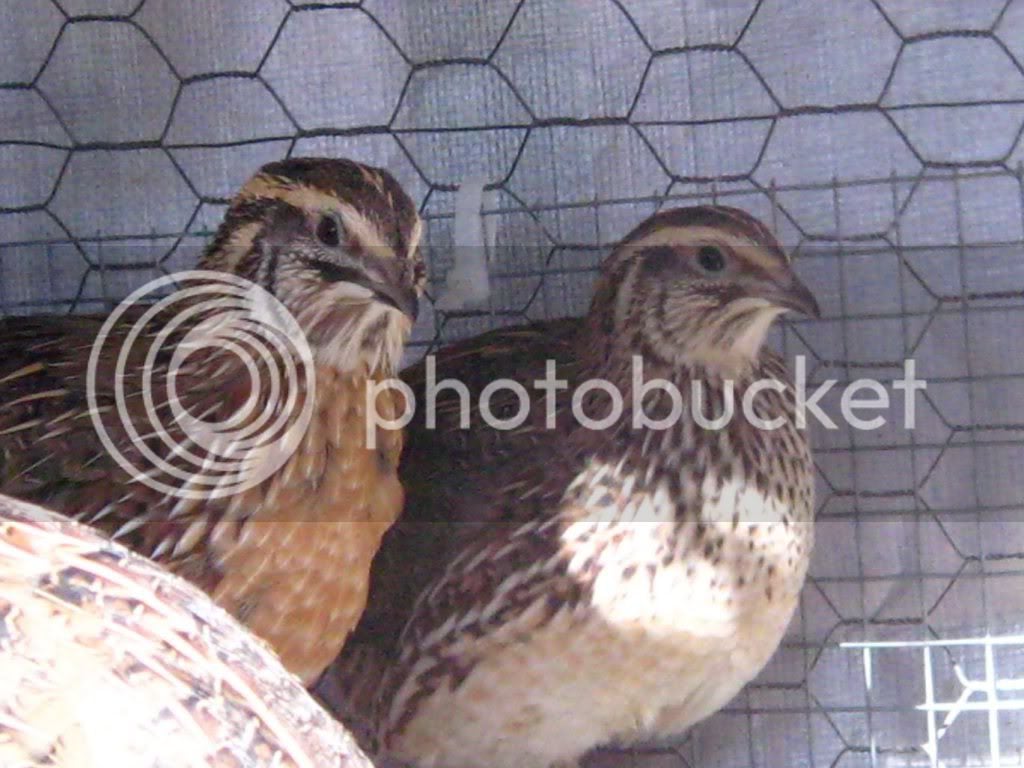 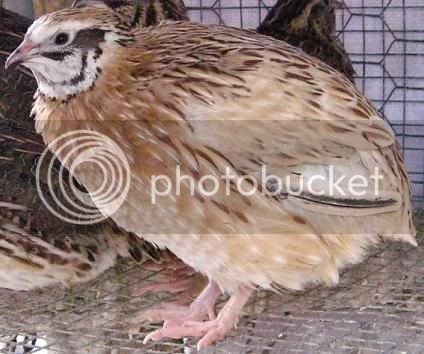 You had to ask for coturnix pics! Monarc is pic and video crazy.

Well I thought these pics were great! Thanks!

Quote:
yes yes, you dont ask for coturnix pics on here and not expect me not to notice

Monarch reads all the quail posts before they are posted. She can
read minds. You should see the tricks she makes her quail do. One
sings the Star Spangled Banner, in tune even.

Why is my quail not laying eggs?
2

T
When can my quail chicks move outside?