Forgive me for posting under the chicks but I felt like my question applied more here than the turkey thread.

I am a fire paranoid person, it's pretty ridiculous. I just got my baby turkeys in the mail today (initially planned for 6 but ended up with 10 in the brooder). I know turkeys can be pretty difficult to raise and tend to be fussy. I opted not to use a heat lamp in my brooder and instead use a wooly hen with a heating pad underneath. I have a thermometer inside the "cave" and since I popped the turkeys in, it has been reading around 99-105.
The fluctuations are likely from how close a turkey is sitting to/or on the thermometer.
They have the option obviously of running out for food and water which they have been doing all afternoon. Though I do have one that I feel like tends to aimlessly wander the box then follow me as I walk around it... we'll see how he does.

Anyways, for those of you who have done a wooly hen, have you had any problems with it becoming too warm inside? Can it really be too warm inside? With no birds and the heating pad on, it was sitting at 90 so the turkey's body heat raised it about 10 degrees. I'm sitting here waiting for them all to calm down (as anyone who comes out starts running around peeping) for the night but with summer in Alaska, it doesn't really get dark until about 1am now...

Any input would be appreciated. Thanks!!

However... I also have a pretty awesome first time broody hen who hatched out 11 of 12 that she was sitting on. Hopefully I can get at least one good momma, like Jackie-O, out of these turkeys! 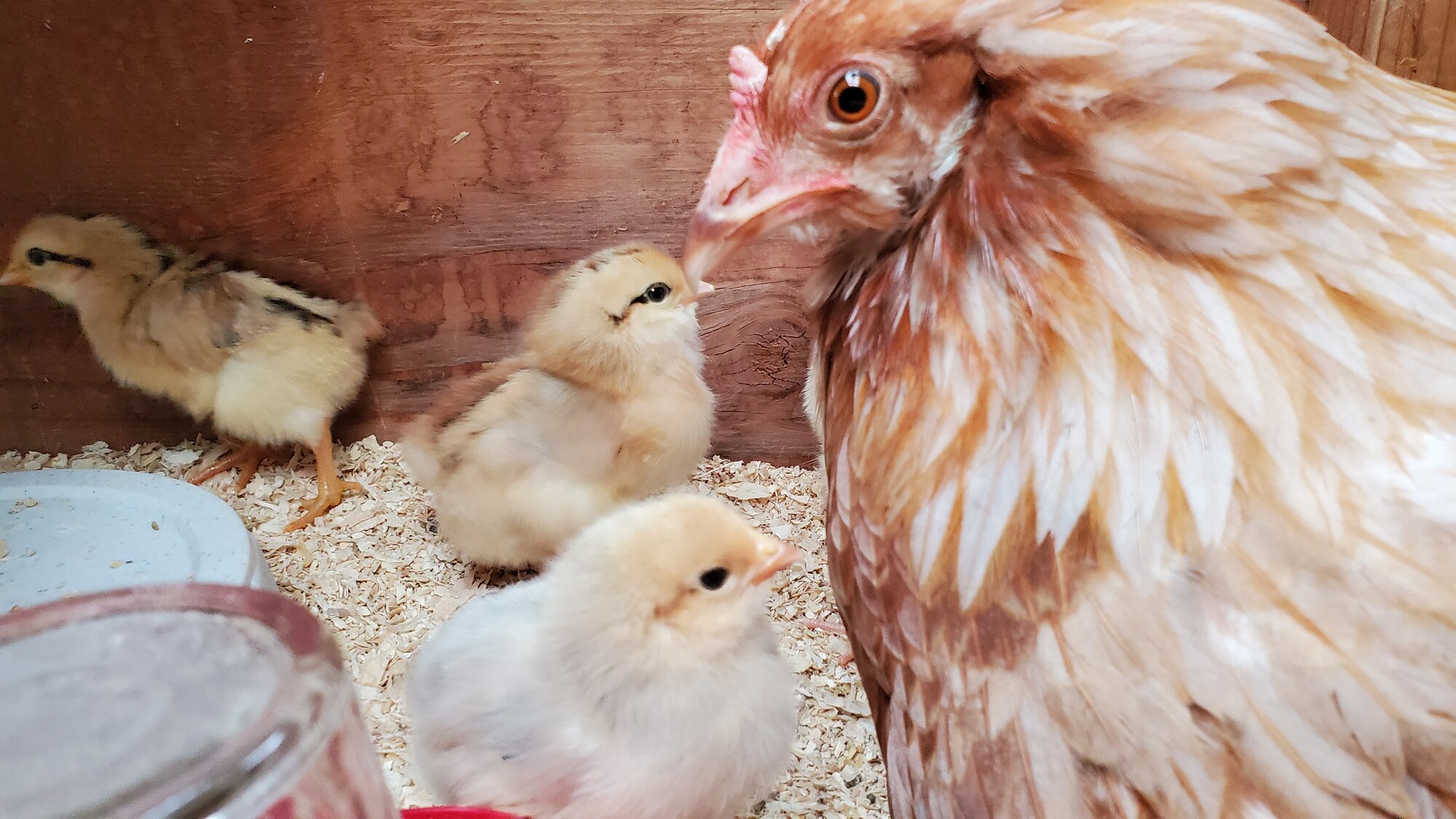 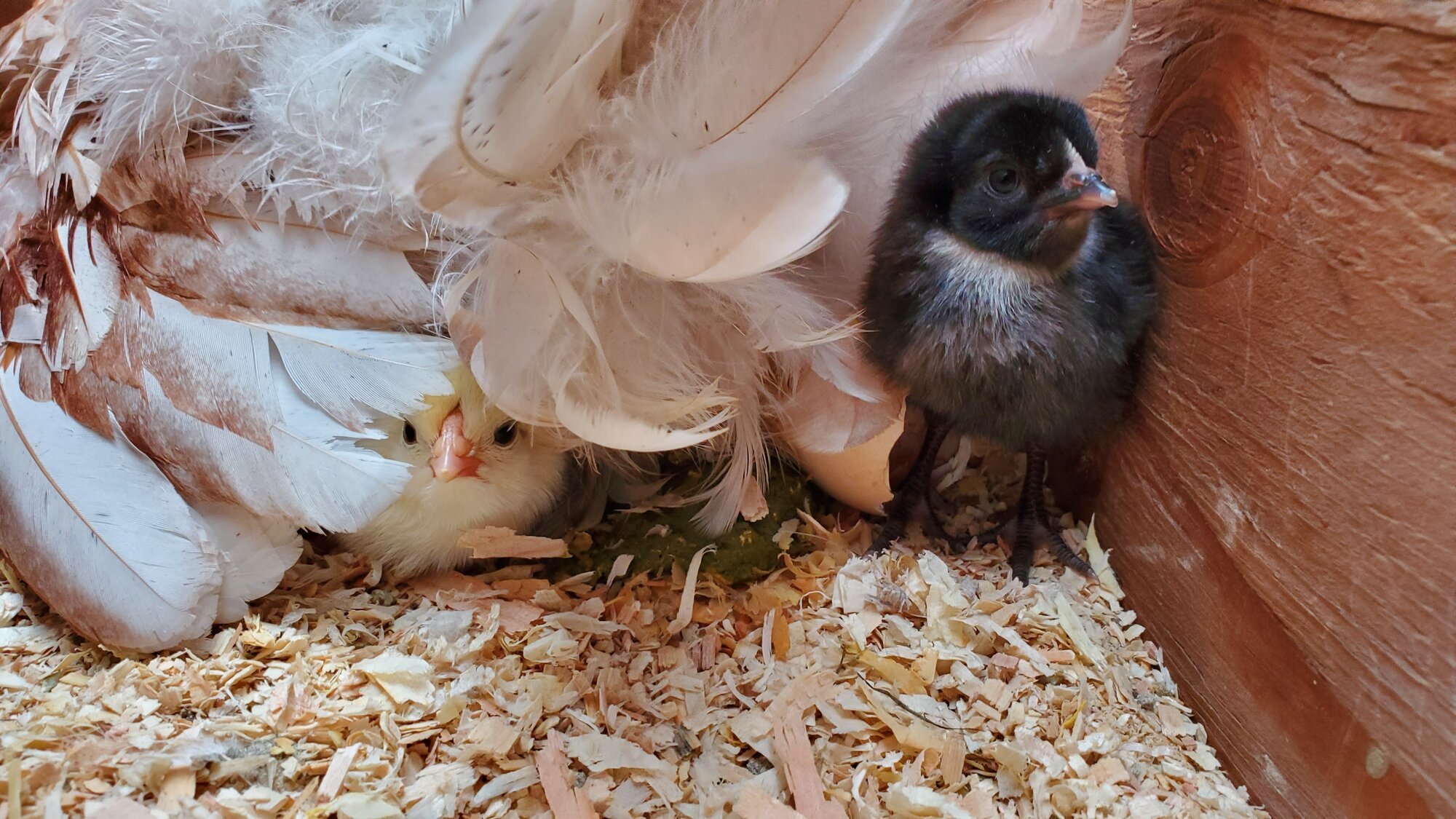 The should be fine. So long as they can move out of the heat into cooler areas in the brooder they'll do just fine.

Can extra chicks mix with broody and her own chicks?