Chillin' With My Peeps 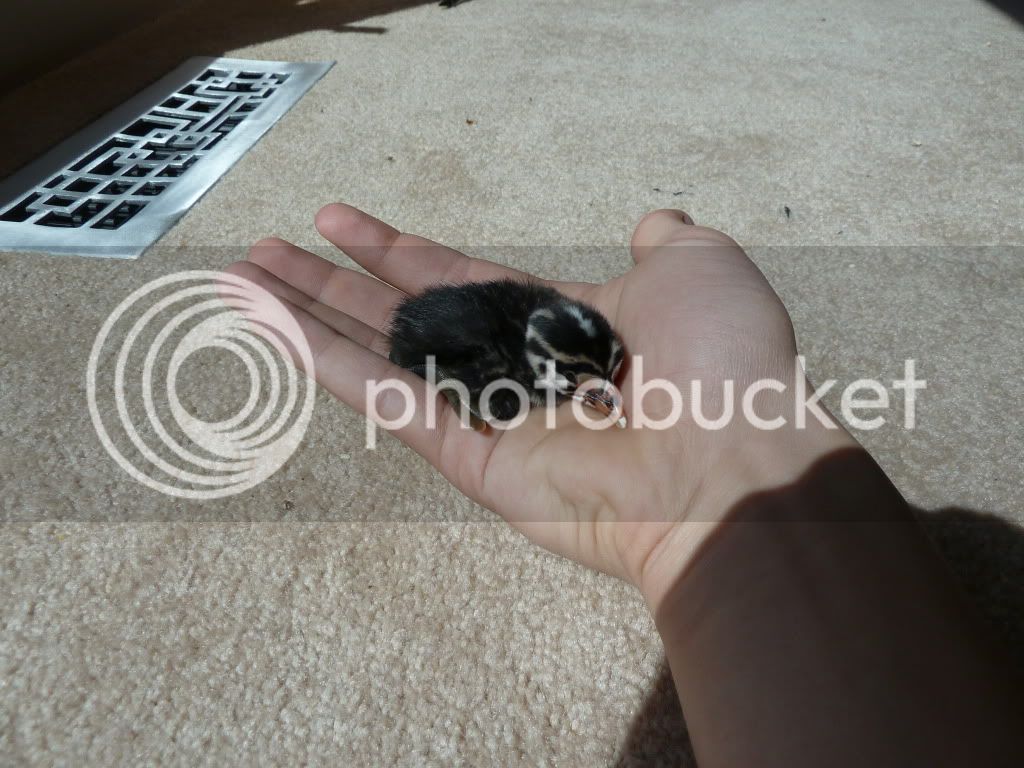 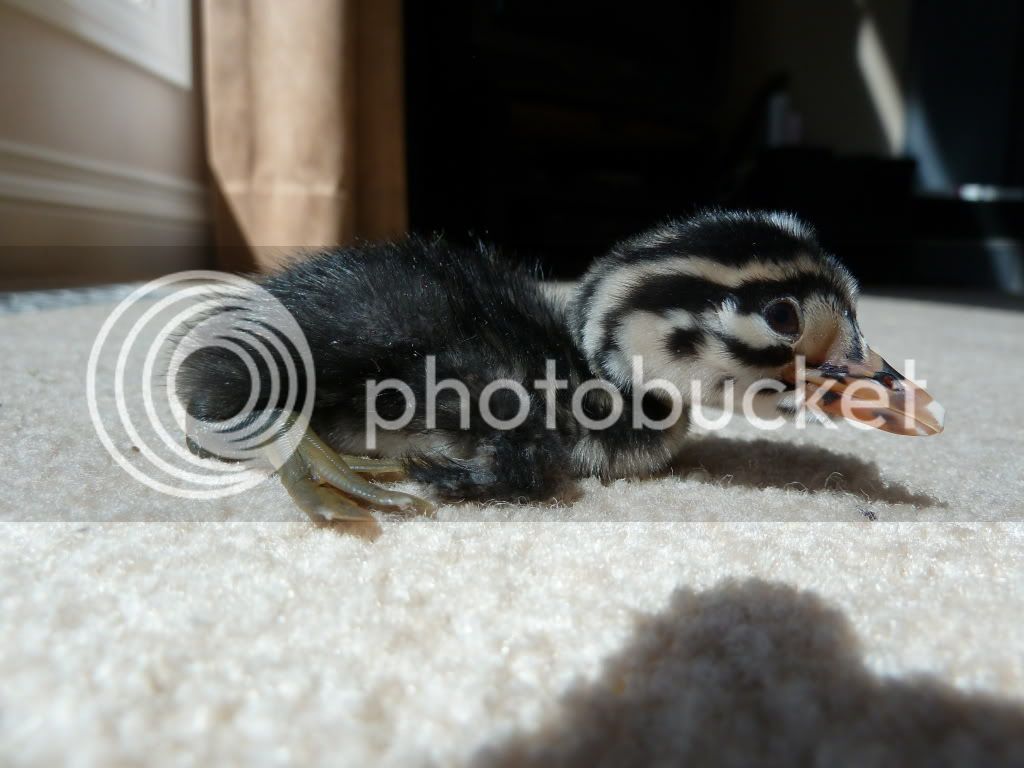 Wow those are amazing! Do they ever come on land? All the pictures i've seen of them are on the water. More pictures

Where can you get grebes just rehab birds

That bird is the coolest thing I have ever seen!

No ,they dont really come up onto land ,aside from to nest ,and possibly to sleep.

Sadly no more pictures ,as my little grebe died

Those where the first and last pictures of him. It was my fault too.

Chillin' With My Peeps

I've only had rehab birds and only one pair reproduced successfully. Their chicks survived - two of them at any rate but flew off as they were full-flighted. Their parents were all incapacitated due to wing injuries. I've had Western, Little Grebe, Pied-Billed, a single Clark's, Many Eared ( one pair bred three years in total over an eleven year period- female vanished one year - male never repaired- he's still on the lake but not interested in repairing it would appear.) and dozens of least Grebes over the years. I never concentrated on them as an avicultural subject but will over the next few years. I'm fascinated with them all the more now that it is known that they are the flamingos closest living relatives.
I love the way they sink straight down in the water -I think their feet must be paddling in some cool manner than enables them to dive horizontally like a submarine versus head first like a loon or penguin. They can dive in both ways but generally they just sink straight down.

My new spread will eventually have new living natural history exhibits with embedded water bodies that one can sit and stare into. I've just got to see how they use their feet.

The trick to keeping them alive, when first received from rehabilitation facilities, is to load guppies and goldfish with diets rich in krill and a wider nutrient range.
You can do this with a combination of frog, turtle and beta pellets. Feed the feeder fish this very rich diet and they are then loaded with more of the nutrients that the grebes need. Once established on a pond or lake they are completely self-sustaining with little interest in hand outs until winter.

The grebes are a radically distinct group of birds as regards their anatomy. Accordingly, they were at first believed to be related to the loons, which are also foot-propelled diving birds, and both species were once classified together under the order Colymbiformes. However, as recently as the 1930s (Stolpe 1935), this was determined to be an example of convergent evolution by the strong selective forces encountered by unrelated birds sharing the same lifestyle at different times and in different habitat. Grebes and loons are now separately classified orders of Podicipediformes and Gaviiformes, respectively.

The cladistics vs. phenetics debate of the mid-20th century revived scientific interest in generalizing comparisons. As a consequence, the discredited grebe-loon link was discussed again. This even went as far as proposing monophyly for grebes, loons, and the toothed Hesperornithiformes (Cracraft, 1982). In retrospect, the scientific value of the debate lies more in providing examples that a cladistic methodology is not incompatible with an overall phenetical scientific doctrine, and that thus, simply because some study "uses cladistics", it does not guarantee superior results.

Molecular studies such as DNA-DNA hybridization (Sibley & Ahlquist, 1990) and sequence analyses fail to resolve the relationships of grebes properly due to insufficient resolution in the former and long-branch attraction in the latter. Still - actually because of this - they do confirm that these birds form a fairly ancient evolutionary lineage (or possibly one that was subject to selective pressures down to the molecular level even), and they support the non-relatedness of loons and grebes.

Relationship with flamingos
Many molecular and morphological studies support a relationship between grebes and flamingos.

Recent molecular studies have suggested a relation with flamingos.[3][4][5], while morphological evidence also strongly supports a relationship between flamingos and grebes. They hold at least eleven morphological traits in common, which are not found on other birds. Many of these characteristics have been previously identified on flamingos, but not on grebes.[6] The fossil Palaelodids can be considered evolutionarily, and ecologically, intermediate between flamingos and grebes.[7]

For the grebe-flamingo clade, the taxon Mirandornithes ("miraculous birds" due to their extreme divergence and apomorphies) has been proposed. Alternatively, they could be placed in one order, with Phoenocopteriformes taking priority.[7]​
Last edited: Aug 10, 2011

Firstly how the hell have u guys got grebes !!!!!! I am so jealous !!!! Can u al please post some pics !!
when it comes to flamingos they are extremely expensive and a colony of about 20 individuals would be necessary other wise they wouldn't breed or have any form of a happy social dynamic.
here is a website that specialises in selling carribean famingos and sending them worldwide i hope it helps

http://flamingo-services.com/
Formulated feeds can be bought making flamingos very easy to care for but if breeding and a happy social environment is required then large numbers of birds are needed increasing the price ALOT. Mirrors can be used to make the birds beileve they are in their naturally occuring millions.
I hope u have the best luck in getting ur flamingos i have always wanted some.
P.S can everyone post some pics of the grebes