Are they both male?
Dad was IB Silver Pied White Eye Blackshoulder (not sure if I got those in the right order) and mom was IB SP WE or IB split white 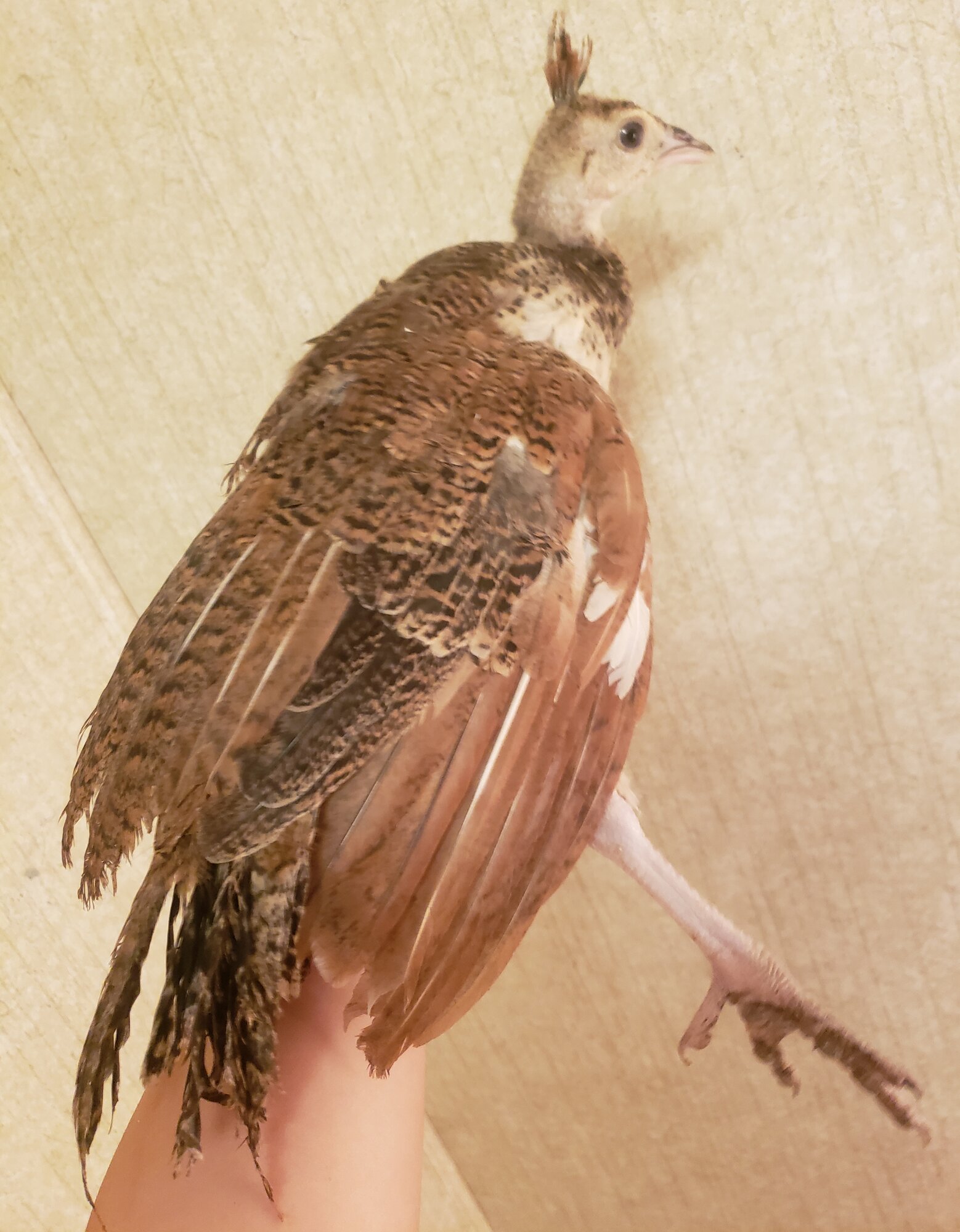 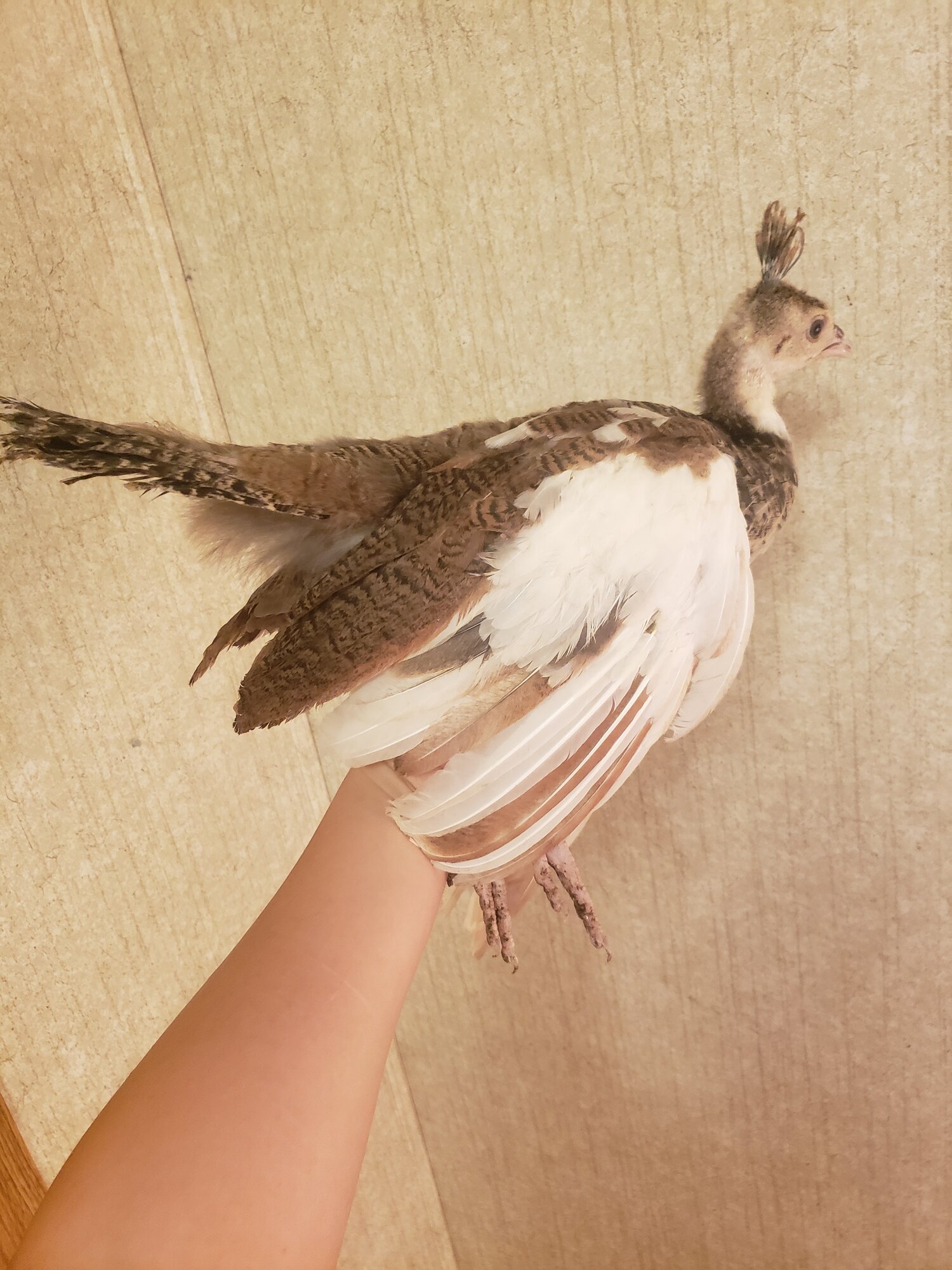 There are no absolutes. Every parent passes one of its two chromosomes to the offspring, each chromosome carries genetic markers. The chick gets one from each parent. All SP has two copies of WE and even though a bird will pass one of those two chromosomes to every chick I have seen offspring that did not show any WE at all.

A bird that is split to BS means it carries one BS gene so it may or may not pass that one gene, it might pass the one without the BS.

Thank you! That's going in my notebook

The Importance of outcrossing.