Help identifying which chick is which breed...

Ok I think I have most of them figured out, but the white ones are giving me a run for my money. I'll post the list of chicks I bought so you can use that as a reference. 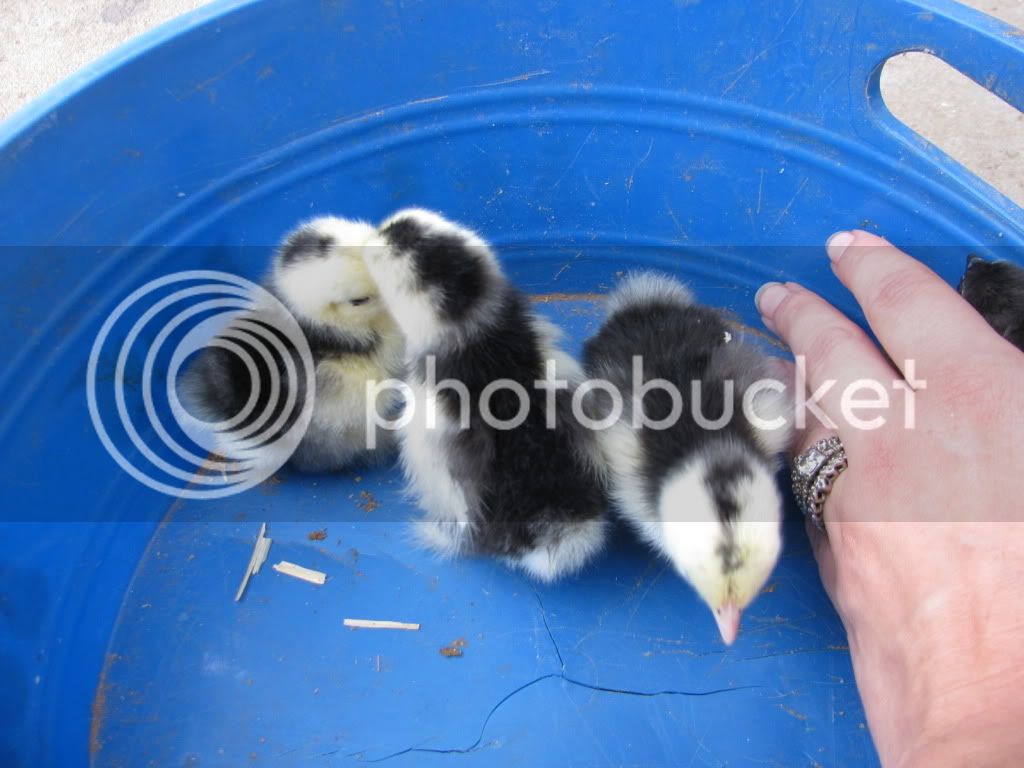 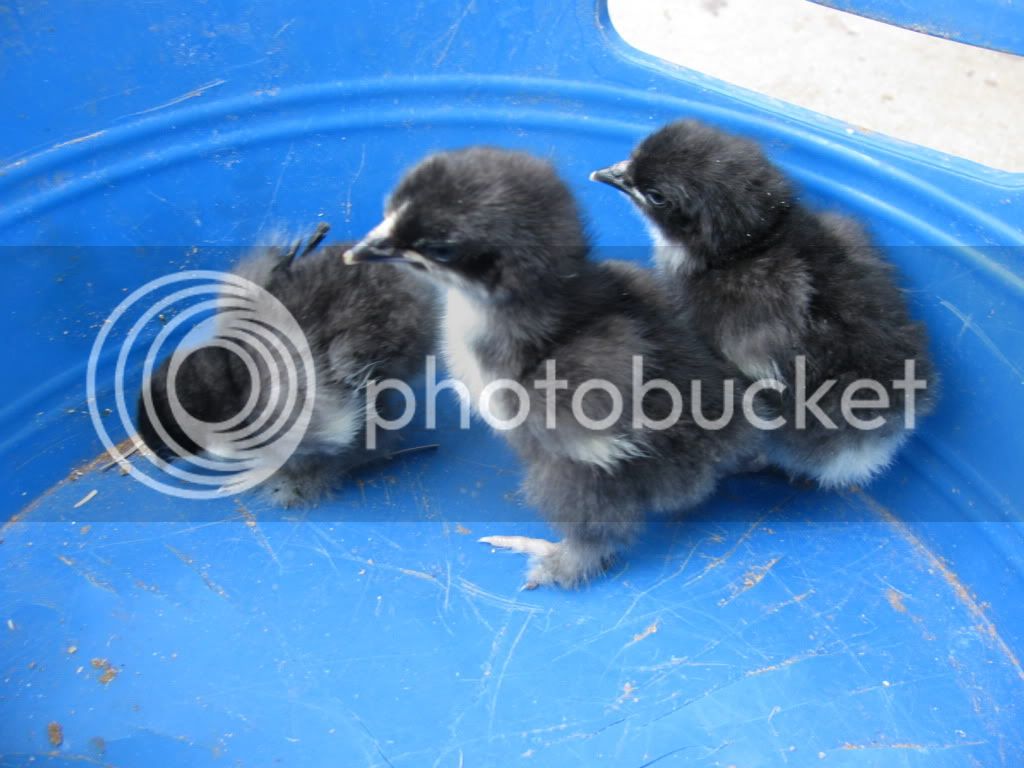 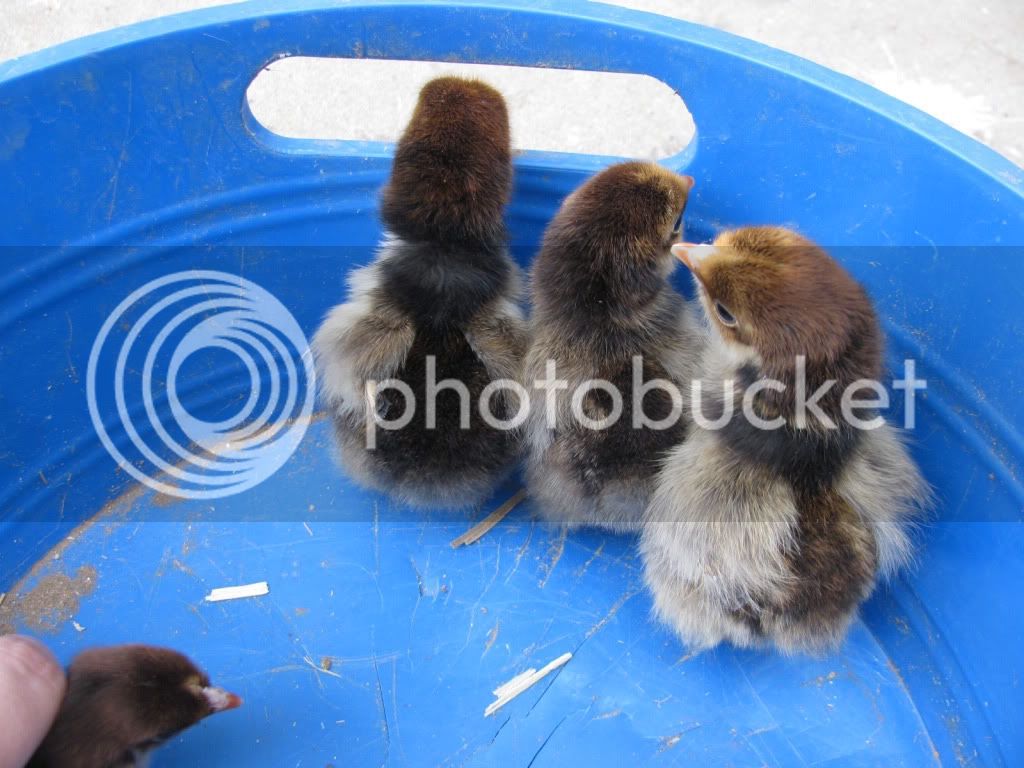 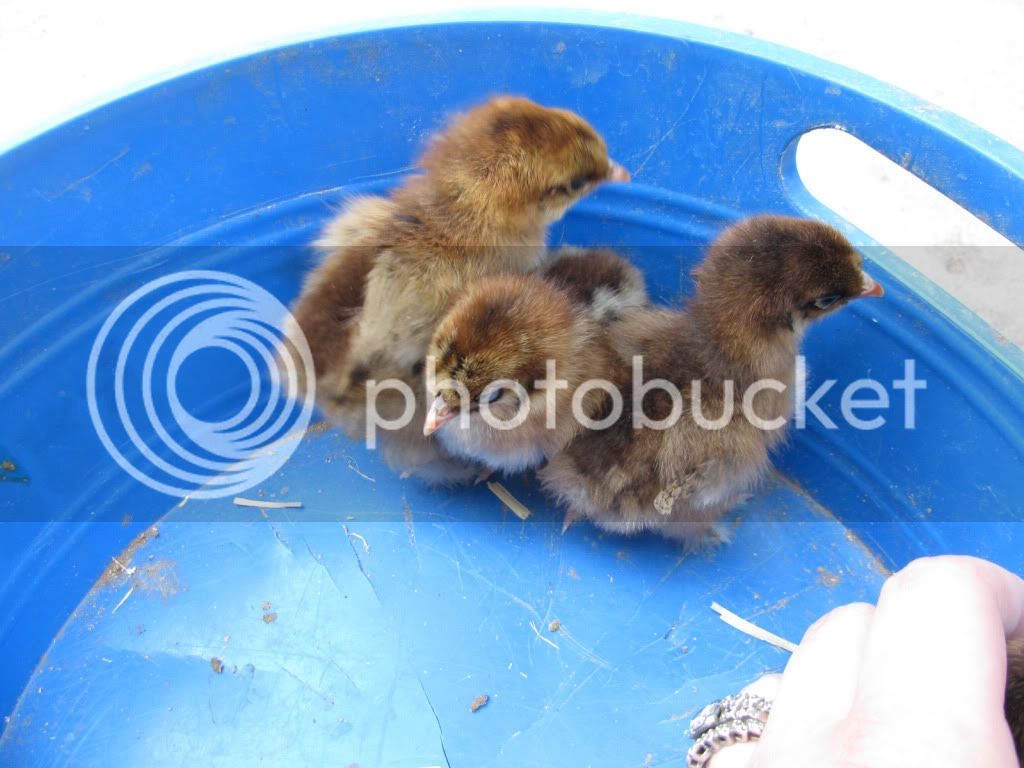 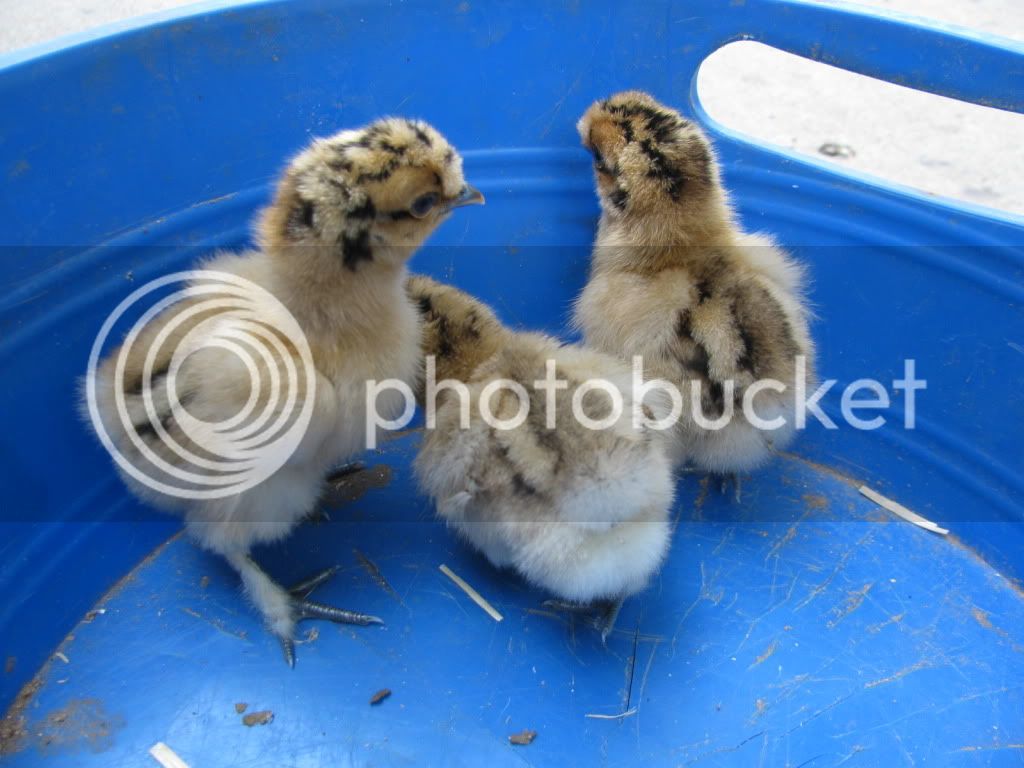 #6 Blue Silkie and I think all the rest are White Silkie (they all have black beaks, feet and legs) 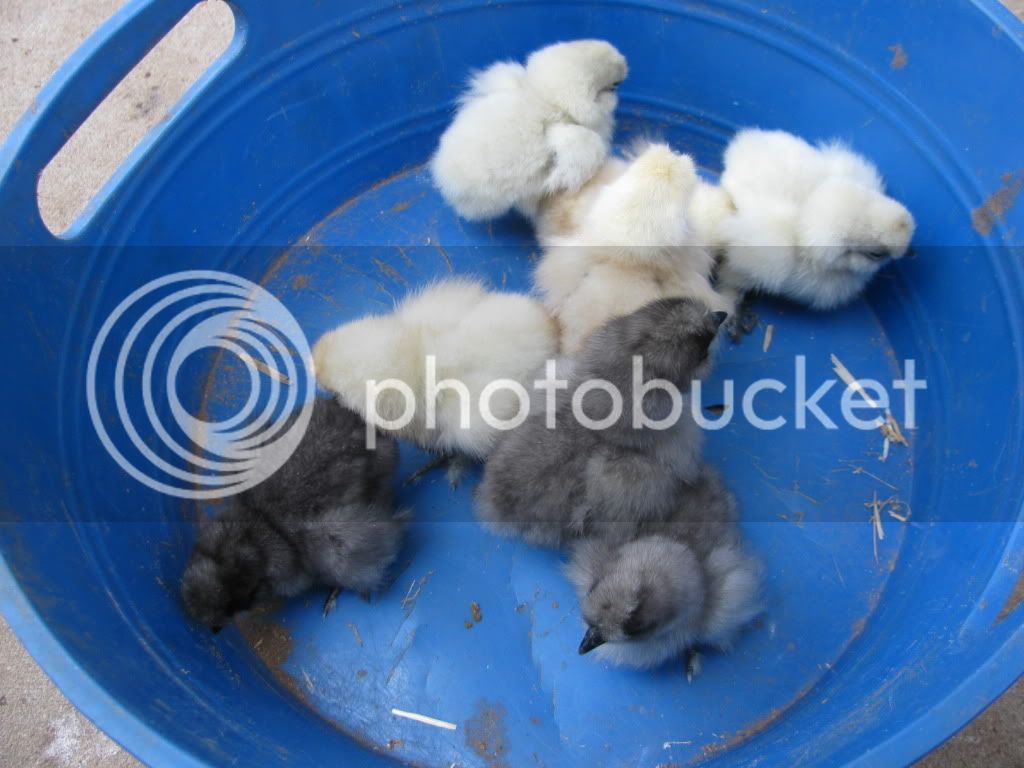 Thes are the ones that I have no clue about, I have lost a couple and have no clue what to get to replace them
I tried to put them together in the pictures by color. So hopefully all the chicks in each pic are the same breed. 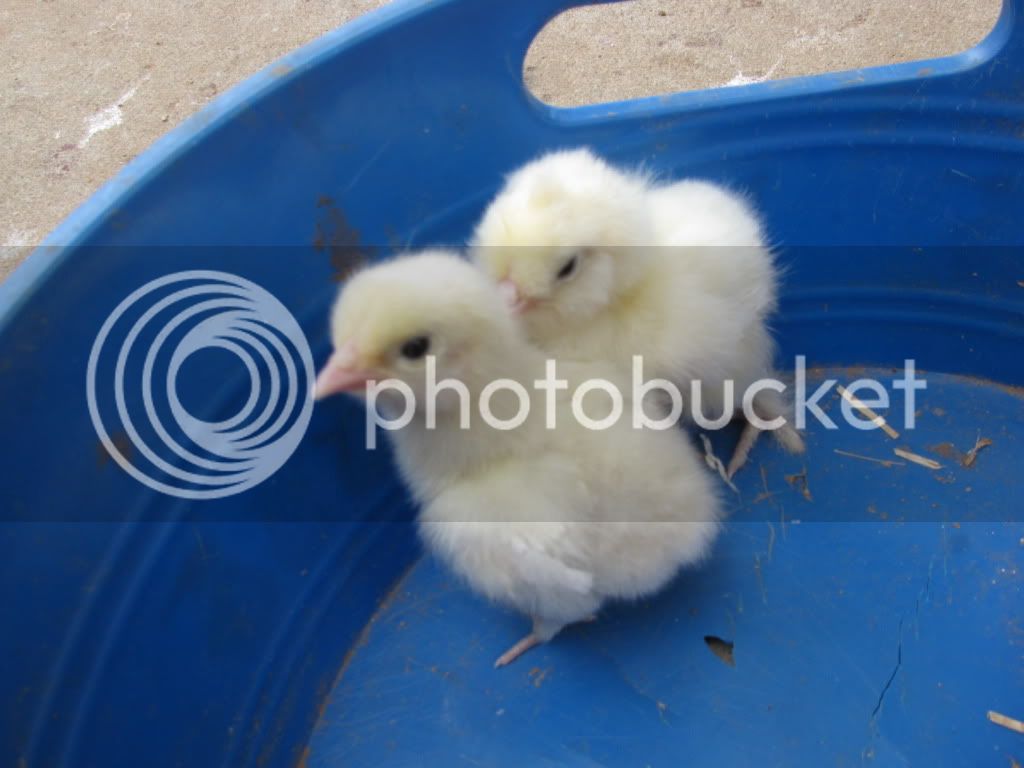 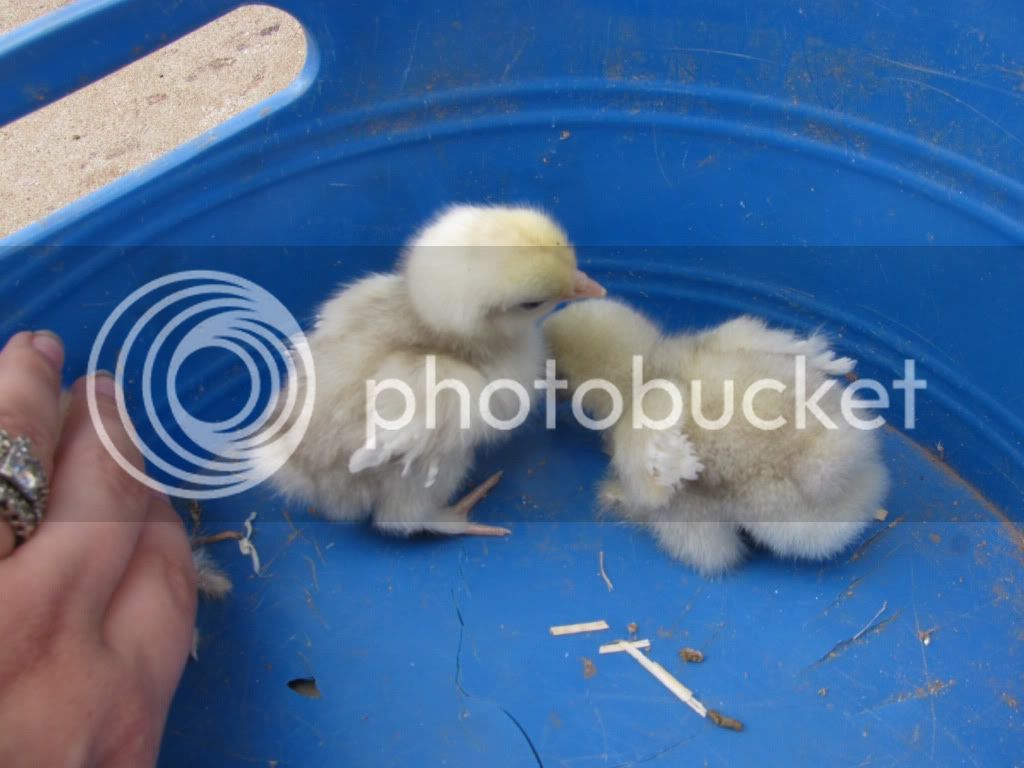 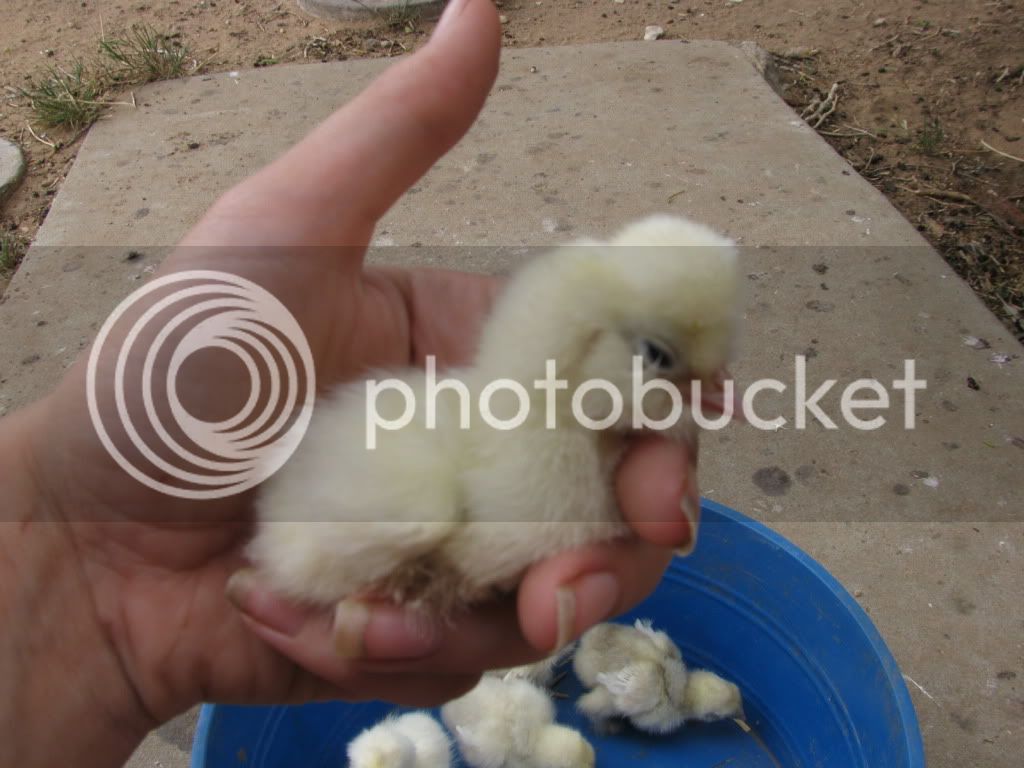 #10 Porcelain d'Uccle? I've lost 2 that looked like this one. 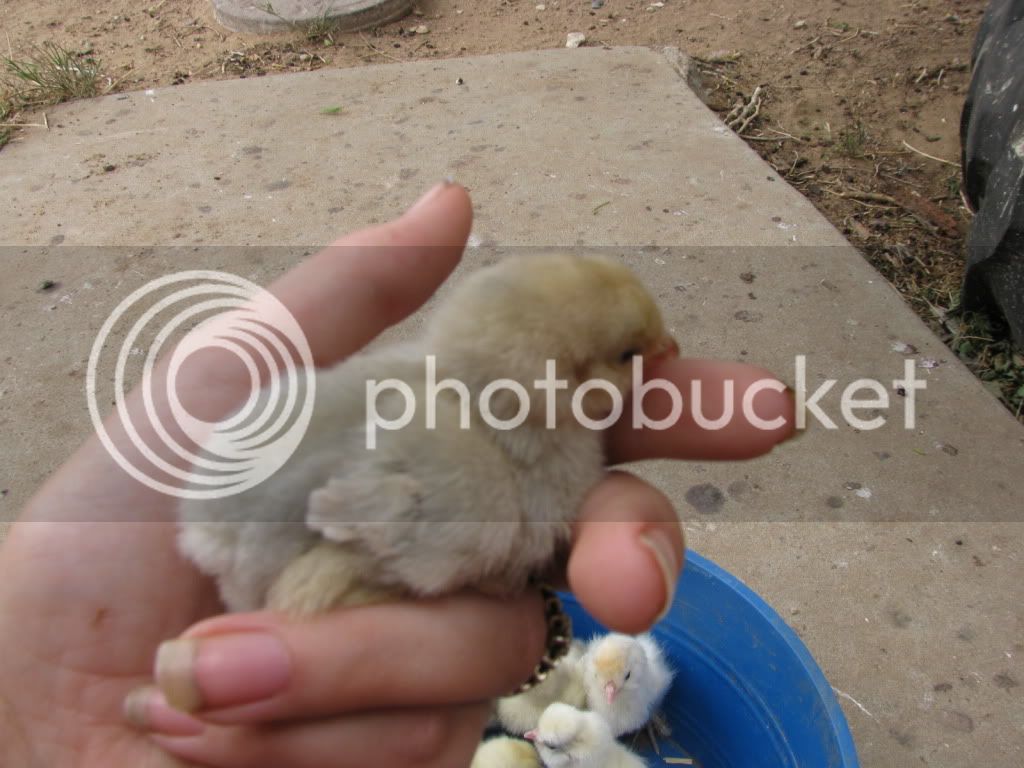 #11 Golden Neck d'Uccle?? Also lost one of these 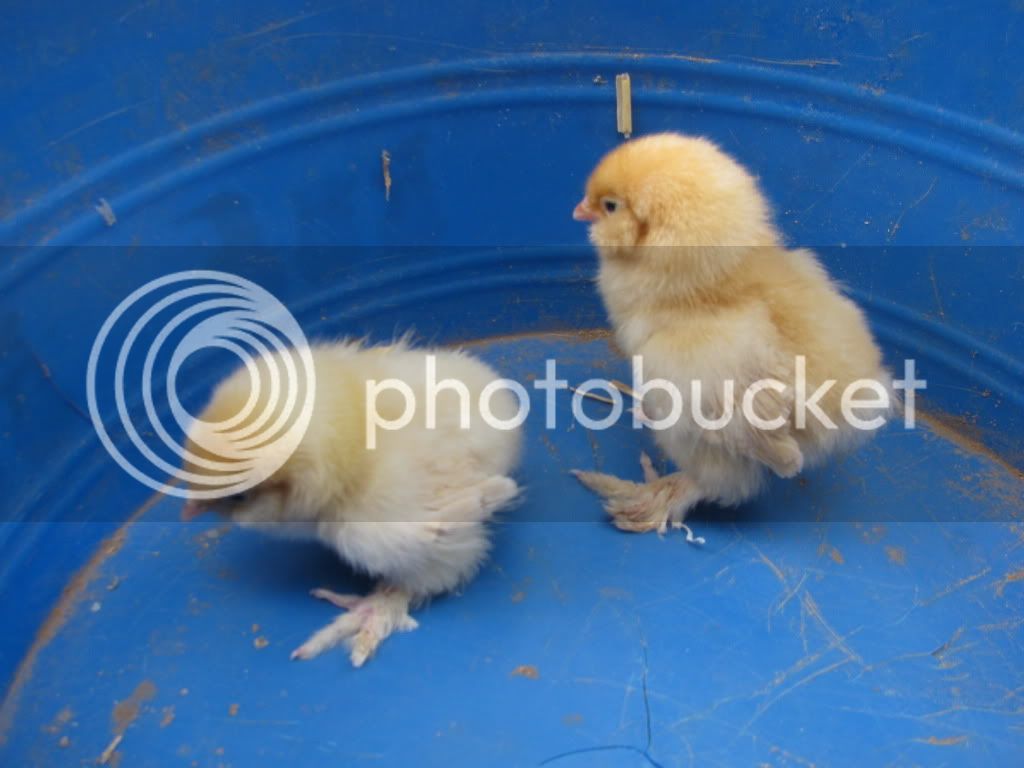 There will be 2 pics that apparently have the same breed of chick in them, but I can't tell which one lol.

I've definately learned my lesson... when ordering chicks... make sure that when they are babies there are not 2 or more breeds that look alike. This has been a head ache. When I ordered them I said "Well I'll just wait until they start feathering to figure it out" Well now that I have lost 5, and of course 4 of them I can't tell which breed they are. *Sigh*

Any help is appreciated! Thanks