Introducing chick and mother hen back into one chicken flock

Originally we had two Orpington hens (9 months old), both bought from the same place and have basically never been separated. However, Buckbeak (the hen 'higher' in the pecking order) went broody, and now has a chick. She's been separated from Bob (the other hen) for the last 7ish weeks, but has still been in eyesight- as in, right next to each other but within different runs and coops. The chick will now be 4 weeks old this coming Tuesday (11th Dec).
However, Bob, and Buckbeak to a lesser extent, have become quite annoyed about being separated. Bob is constantly escaping her area to get closer to Buckbeak, and Buckbeak in turn paces up and down the run wanting out. So my question is, would it be safe to put Buckbeak and her chick in with Bob? 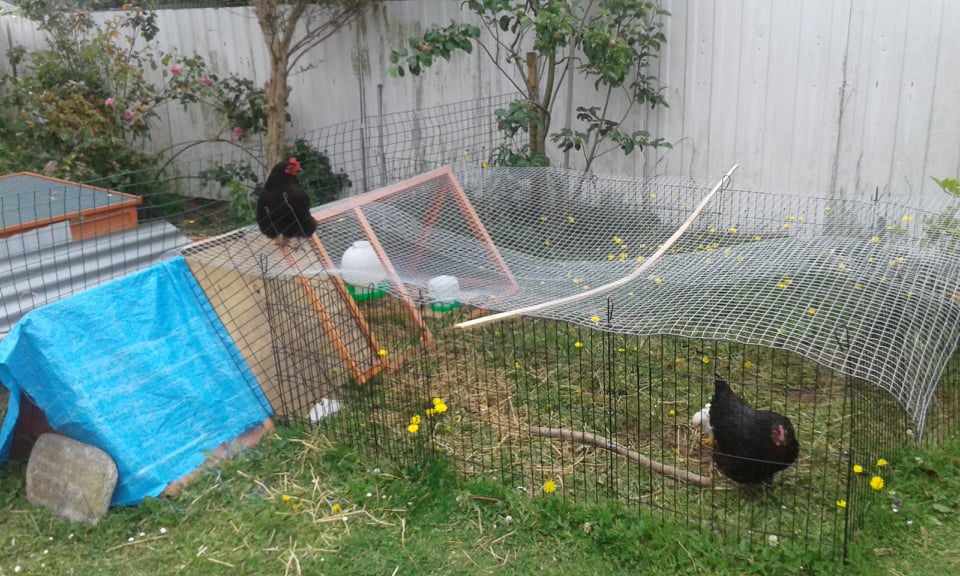 -Bob having escaped her area and now hanging out above Buckbeak and her chicks run. 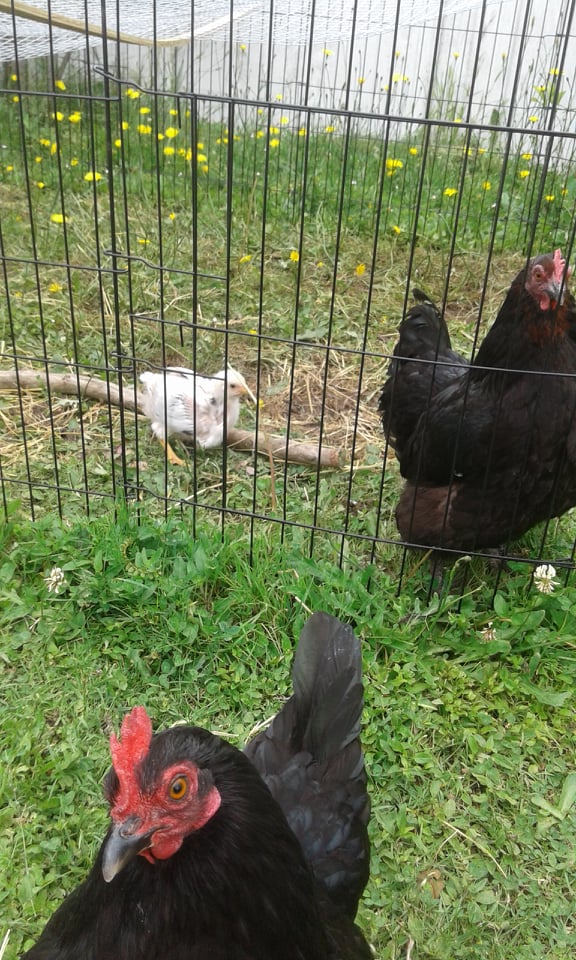 -Bob at the front 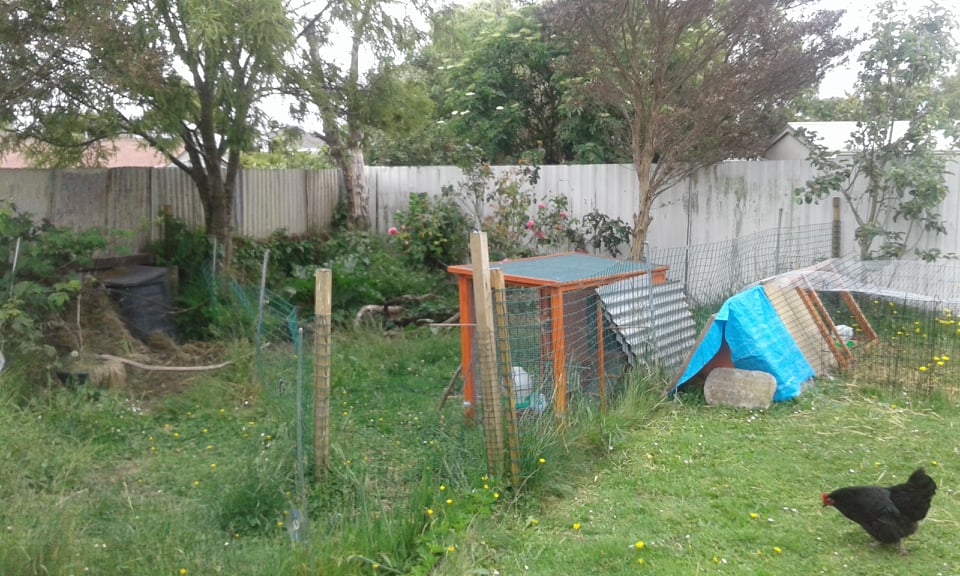 -This is our set up for the permanent chicken area (left side of the picture), and Buckbeaks little area to the right. So they have literally been right next to each other the entire time. (Bob's not supposed to be where she is, she's chilling on the wrong side of the fence).


Any help would be amazing

Your chick looks like it's about the same age that I introduced my hen and chick into the flock. The flock accepted the chick, and Mama hen took great care to make sure the chick was safe. I think as long as you have an area where the chick can hide you should be fine.
B

I would let them out on a supervised visit a couple of times first. Seen other hens peck chicks pretty hard.

How old should the chicks be before trying the supervised visit with the other hens?

Ginmary said:
How old should the chicks be before trying the supervised visit with the other hens?
Click to expand...

This is not advice, but my experience: the younger the chicks, the less negative interest in them is shown by the flock. It’s only when chicks get to around 6 weeks old that the flock takes on the duty of disciplining them. I’ve had 4 day old chicks escape from their temporary coop and mingle and eat with the adult flock without an issue (they free-ranged in my garden, to put my observation in context). Getting chicks and mother integrated into the flock before mother weans the chicks will be a great benefit, imo.

To add, i have always kept mother and chicks in the same coop as the flock, from incubation to hatch and thereafter. I have never had an issue, though other people have experienced issues and separated mother and chicks, based on their experience . As mentioned above, its about knowing your flock,setup and how your management style suits how would like to raise chicks.
B

Ginmary said:
How old should the chicks be before trying the supervised visit with the other hens?
Click to expand...

As long as you're right there, days old. Momma will protect her chick. Since you only have one it should be easy to supervise and step in if necessary. When food is involved is always the time you will need to watch. Feel sorry for one lonely chick when Momma gives it the boot. No brother's or sister's to hang out with.

Thanks. There are 2 chicks.

UPDATE: We've actually entirely moved the chick and mum into the main area. We put them together supervised at first, and Bob (the lone hen) didn't even care

She just wanted to be by Buckbeak (mumma hen). So they are happily together

H
Reintroducing hens and chicks with the flock

D
Reintroduction of broody and chicks to flock

T
Is it too cold to let chicks roost with their mother?