Identification help: I received a “Mystery Chick” from McMurray Hatchery in October with some of my new little ladies. All along I have thought he was a Blue Andalusian, but he seems to progressively have a bad hair day. He is developing into a frizzled feathered guy. Any ideas? 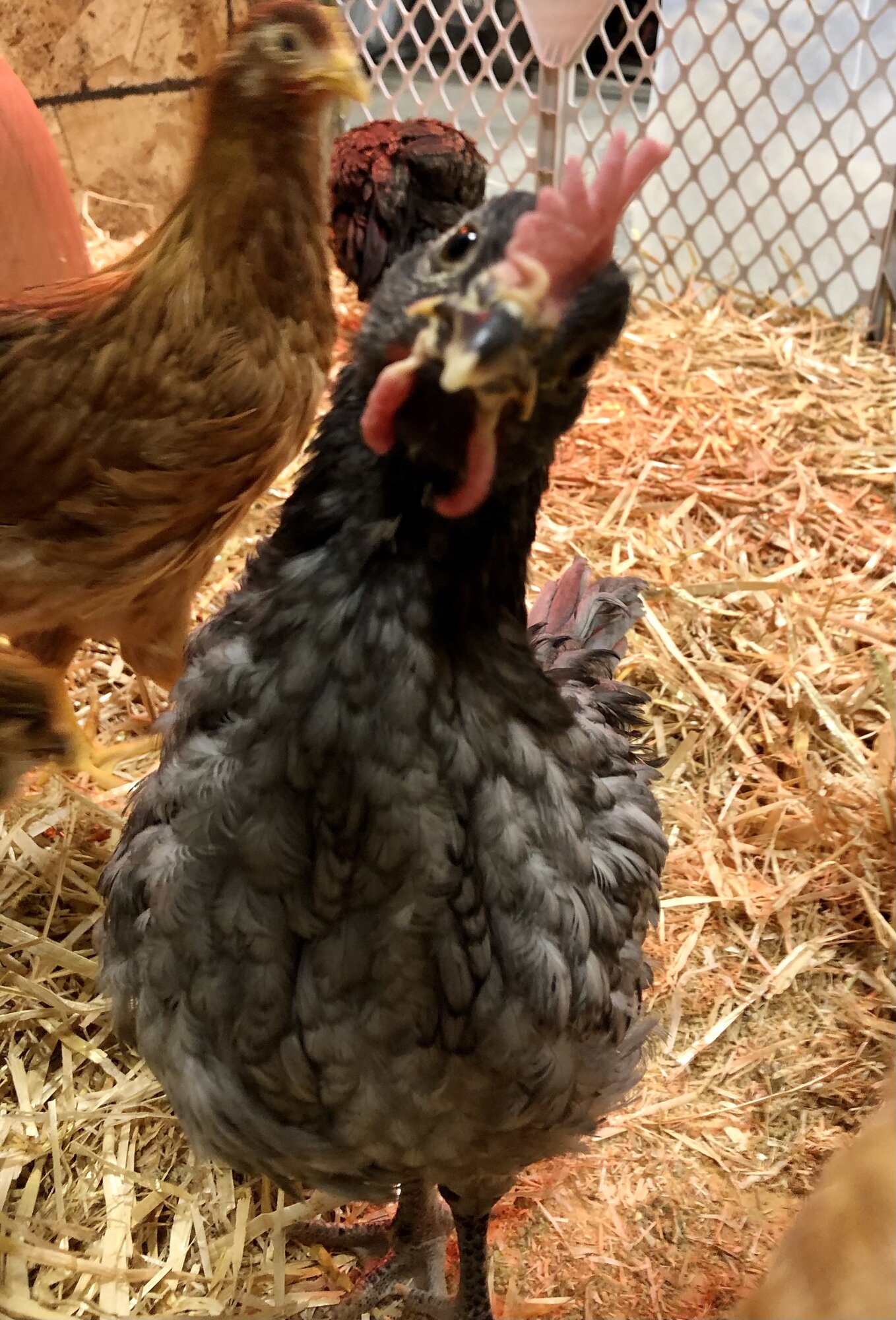 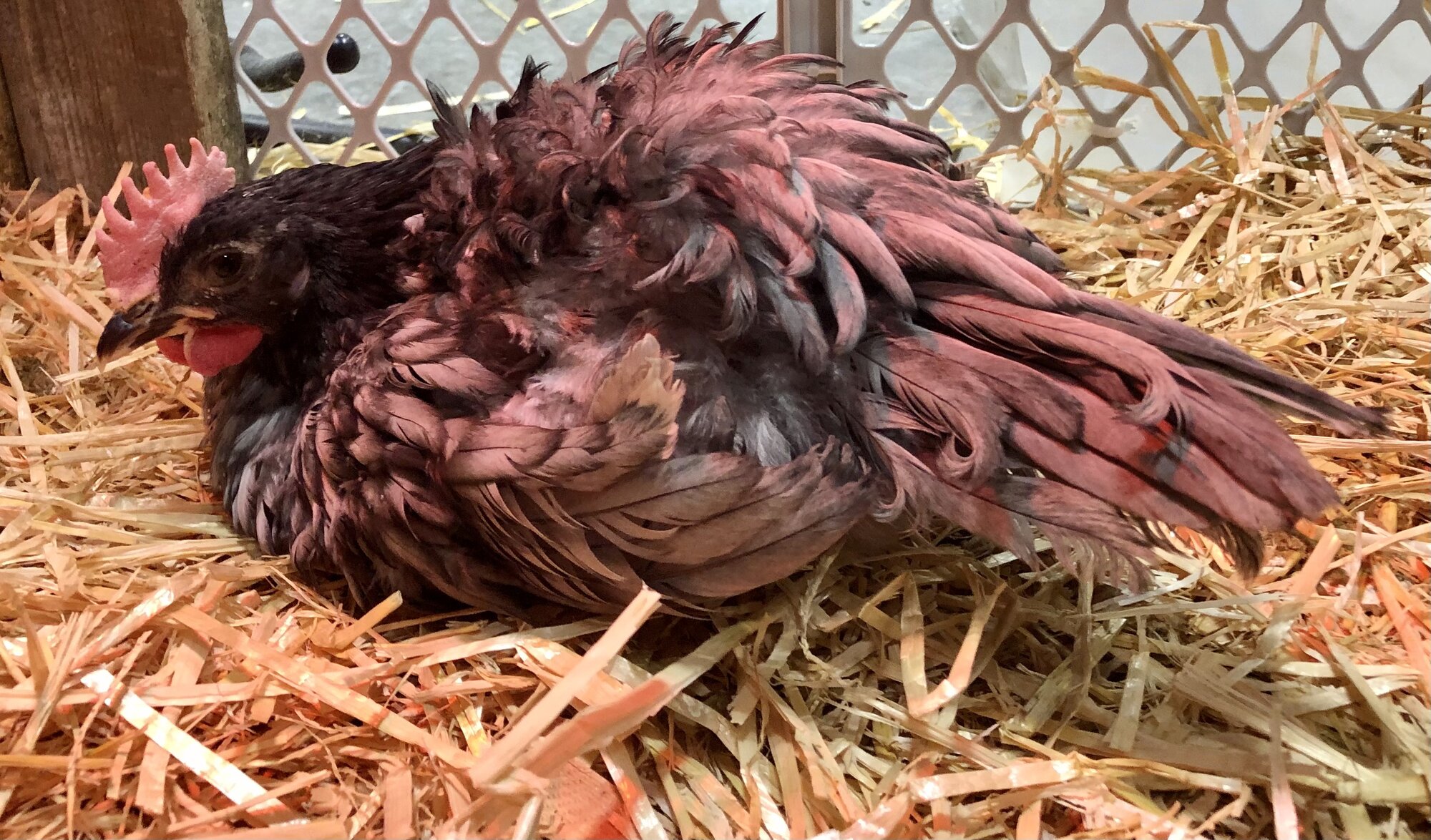 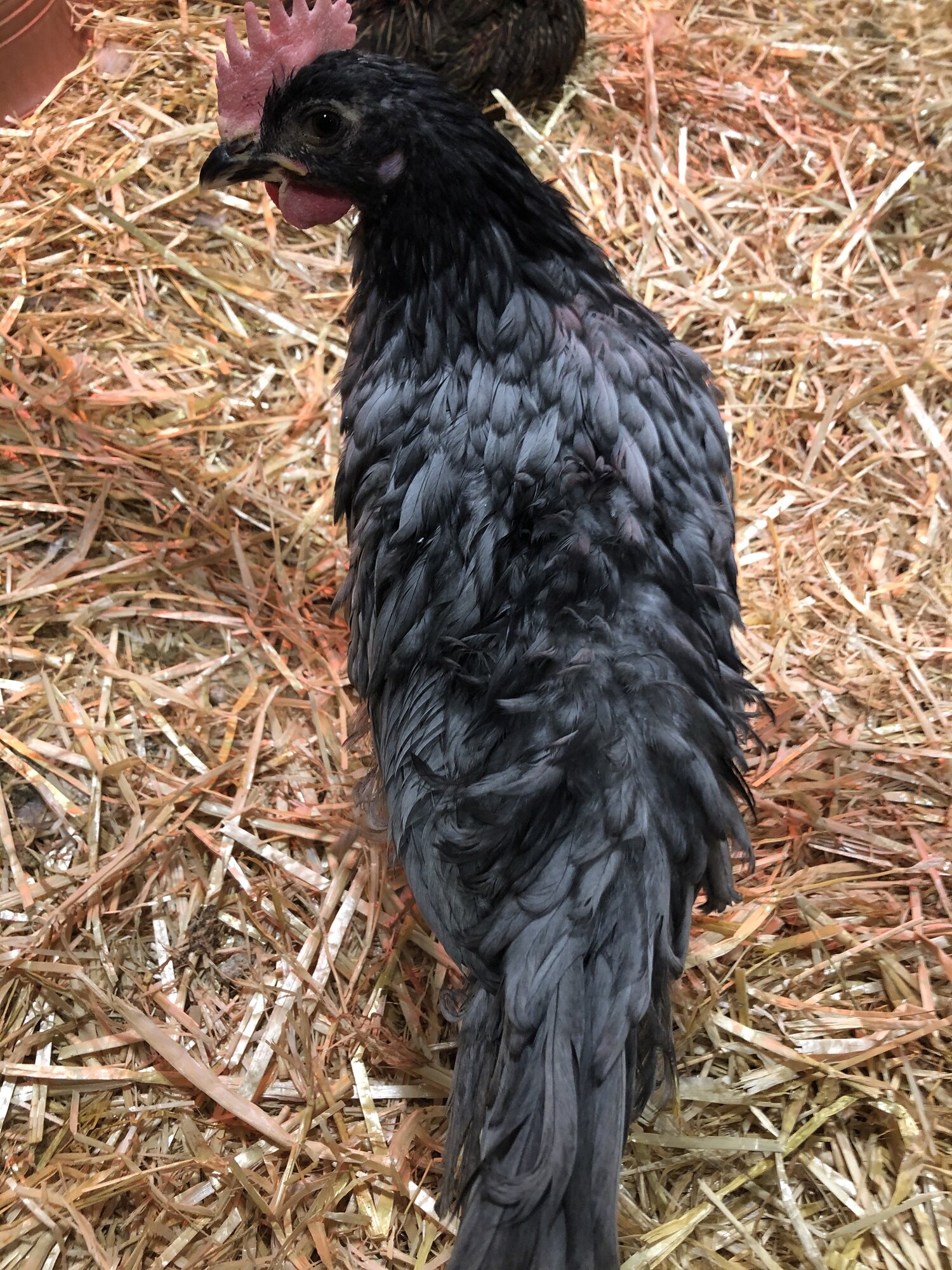 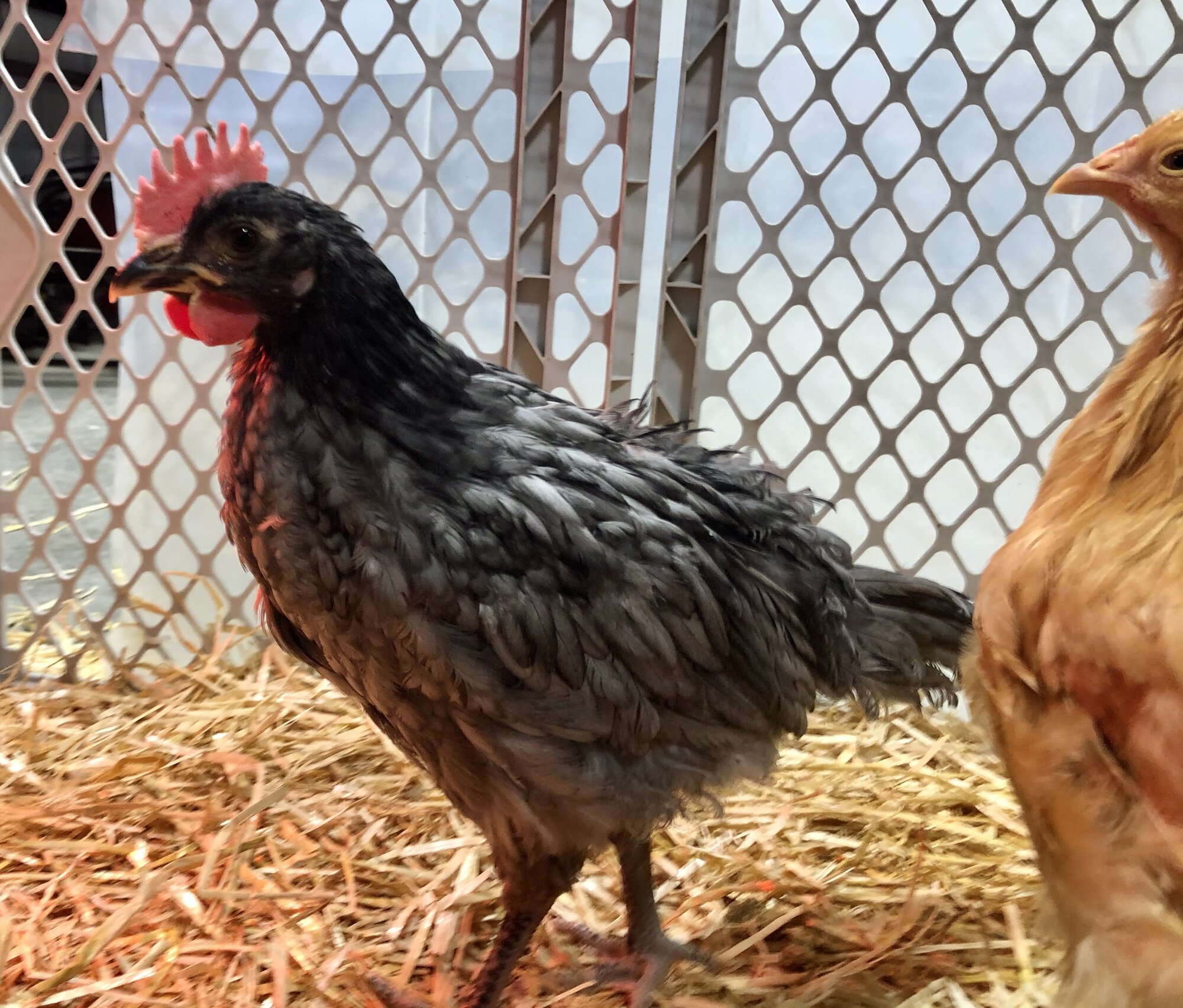 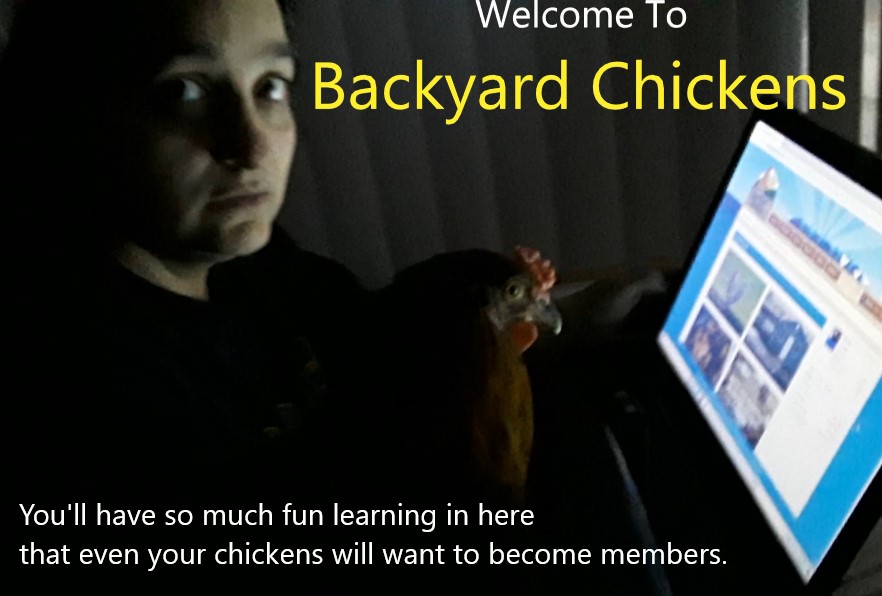 He is an Andalusian... not sure about those feathers. It's not frizzling, so maybe poor feather quality?
A

Yeah, I’ve got no clue aside from frizzled. Adorable though.

He's just got some wonky feathers. He will molt out smooth.

He's adorable! He could be frizzled with a modifier gene. I hatched out some chicks that had a chance of being frizzled, they have patches of frizzled feathers, but don't look conventionally frizzled. I did some research and apparently there is a modifier gene that can mask some or all of the frizzling. My girls have some of the tips of the feathers curled, with the rest of the shaft straight, others have patches of feathers that the shaft curls, but their primary flight feathers are mostly smooth. In general they look pretty darn shaggy and their feathers don't lay flat like all the other chicks we have had. Maybe that is the case with your mystery boy? It would be awesome if you kept us posted later!

Welcome to BYC! Not sure what's going on, but he is adorable!
S

Nope, I beg to differ, not a mix. 100% cute, with some fluffy added. You may have checked the "fluffy" box, or maybe forgot to uncheck it.

Sally PB said:
Nope, I beg to differ, not a mix. 100% cute, with some fluffy added. You may have checked the "fluffy" box, or maybe forgot to uncheck it.
Click to expand...

Breed and Gender Im at a Loss