New chicks from Ideal arrived this morning. There were 25 total. I ordered 13 chicks and 2 ducks. They included 10 peanuts which included an extra duckling! Only one DOA and another very near death. There was a Mottled Houdan in the bottom of the box. It had been trampled by the other chicks, eyes were closed, gasping, and cold. Thought it was a gonner for sure, but after keeping him cupped in my hands for many minutes, he eventually opened his eyes, finally tried to stand, and is now eating and drinking well. Anyway, we got a variety of chicks and here are some of their pics.

Here's one of the cayuga. I ordered two, but they threw in an extra. 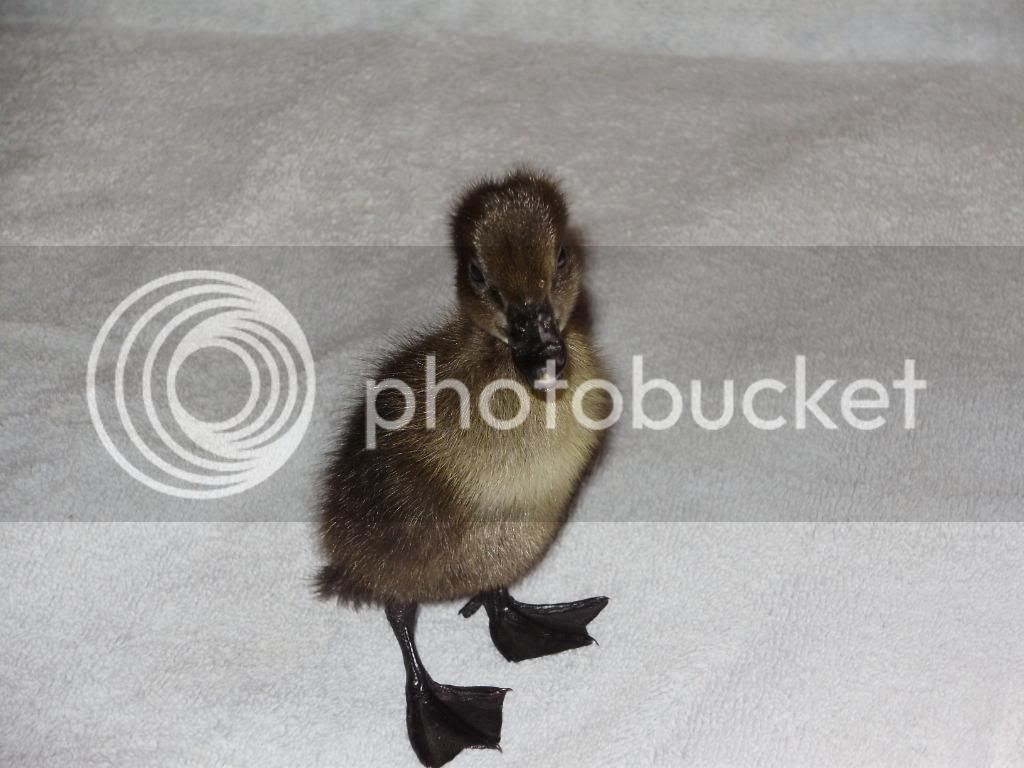 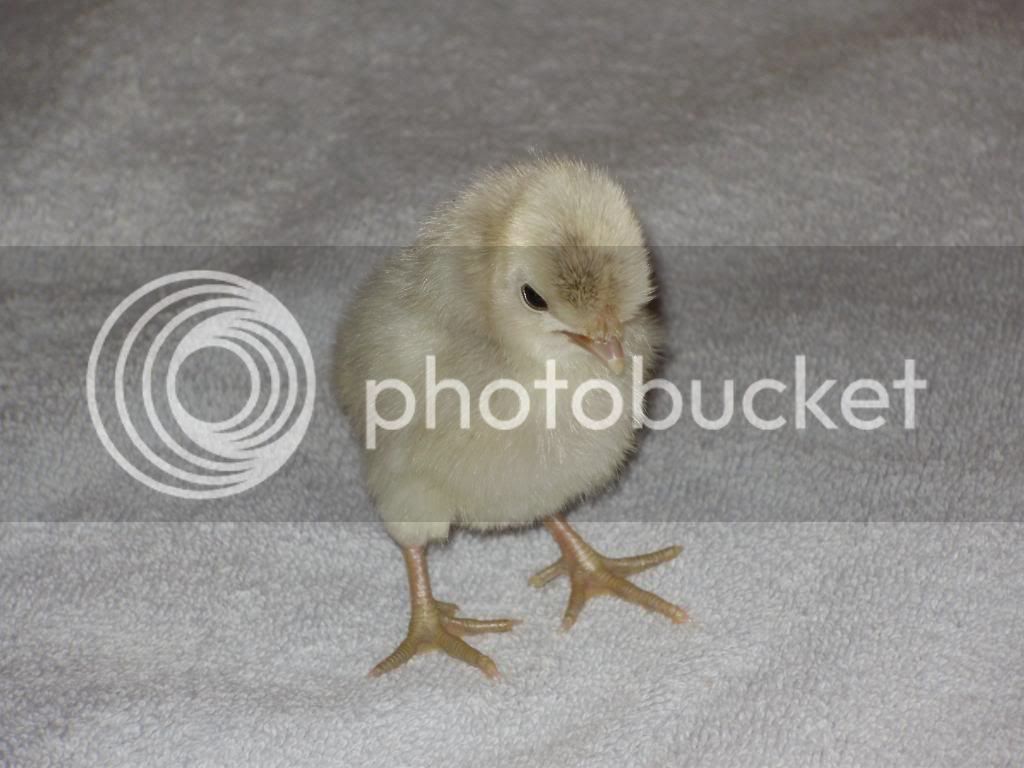 Golden Phoenix. I ordered one, but they threw in another as a packing peanut 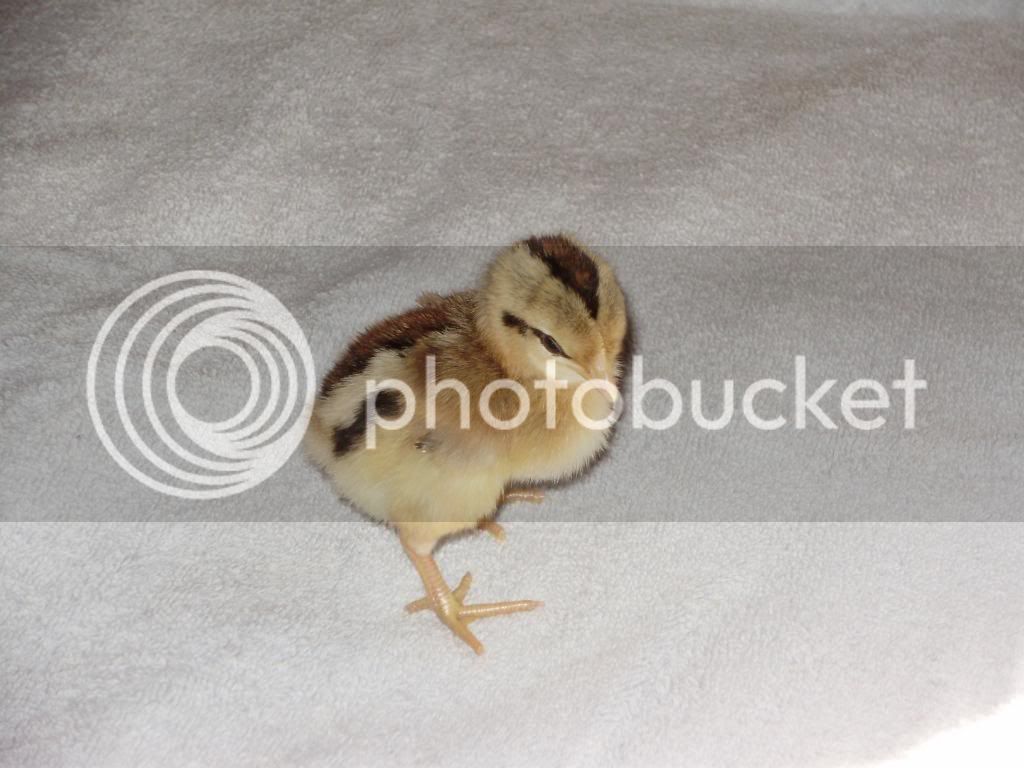 White Faced Black Spanish. I ordered two, but one was DOA 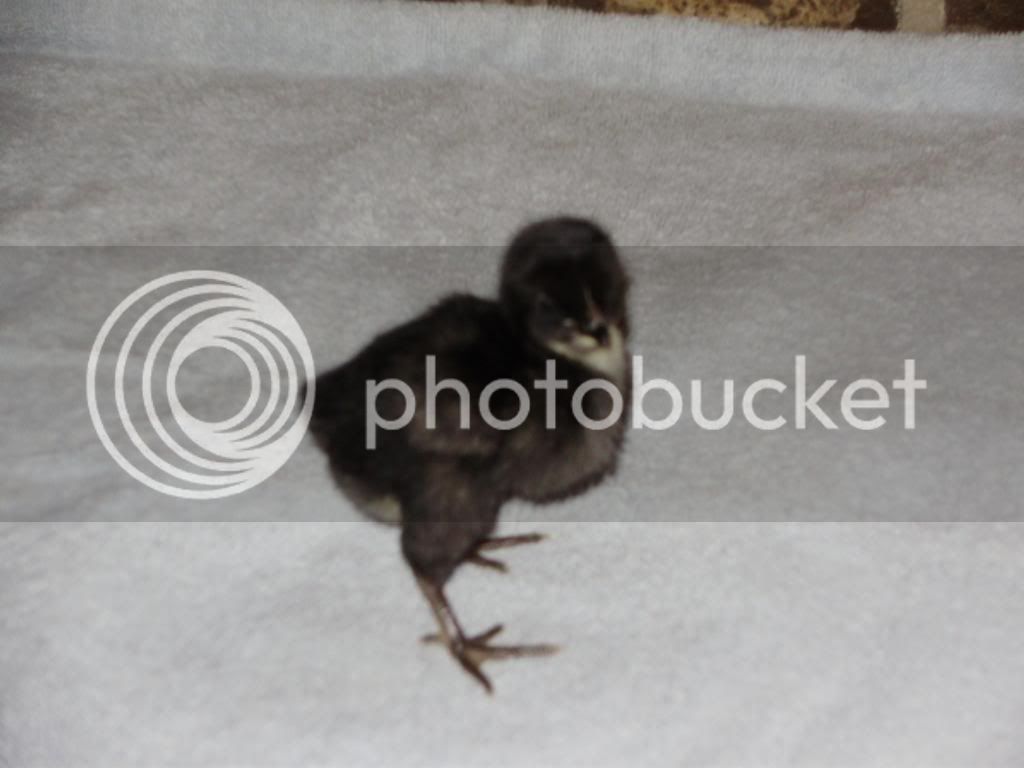 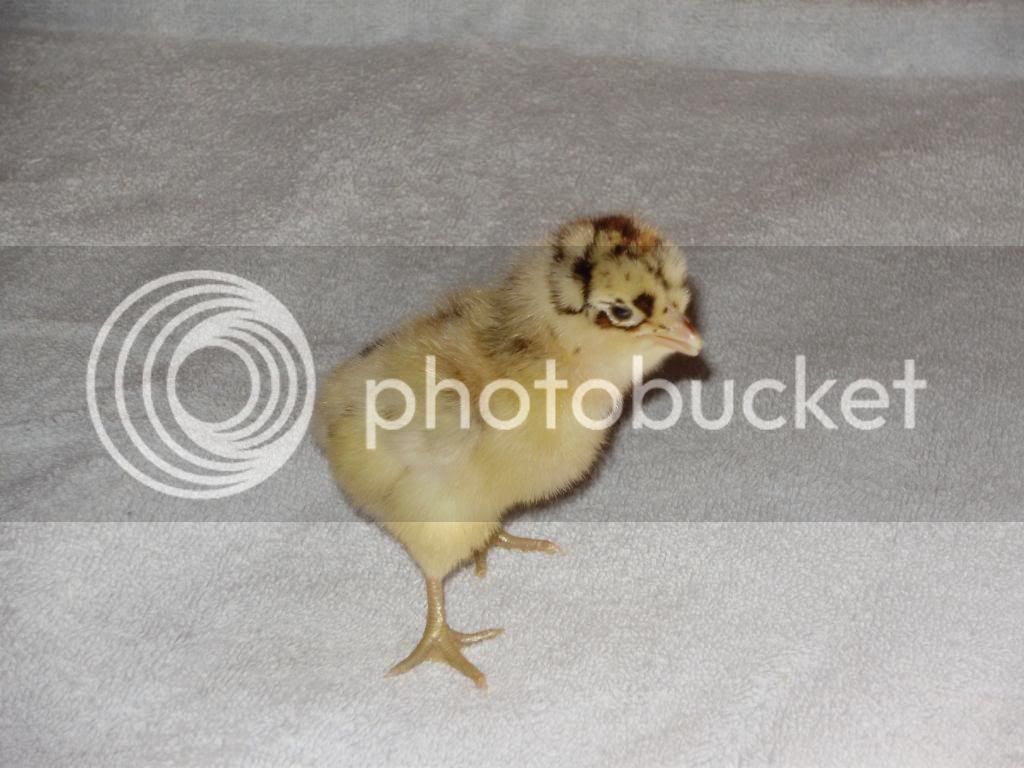 Golden Campine. Got two of these. 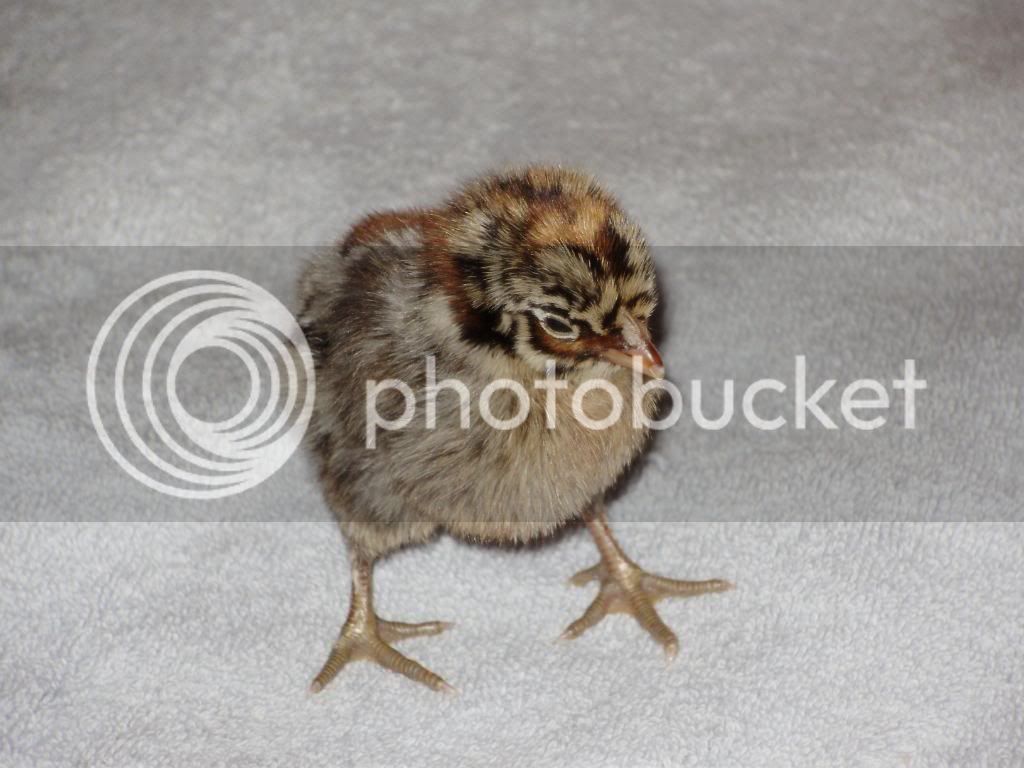 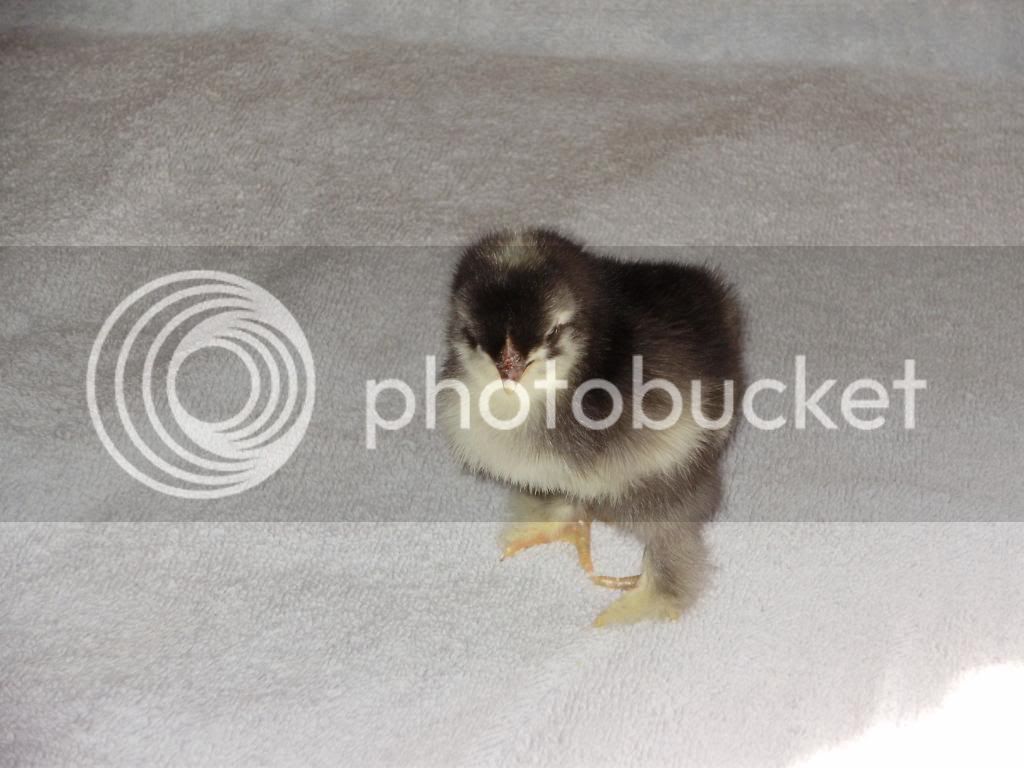 Dark Brahma. This and the Barred Cochin are my son's favorites. 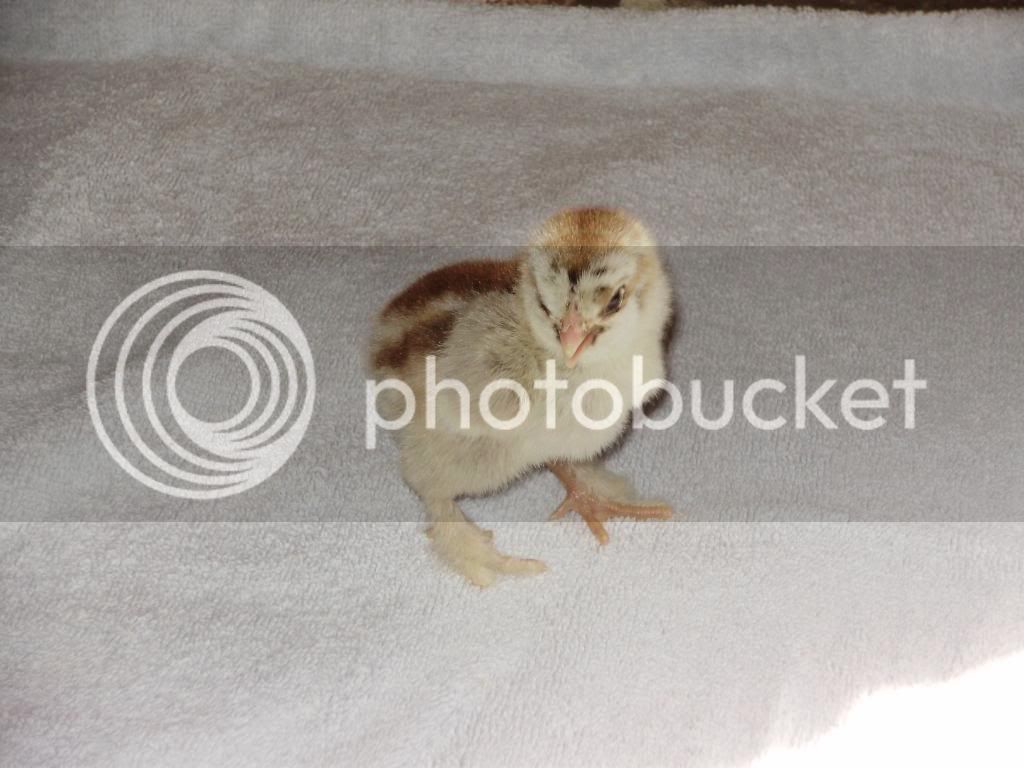 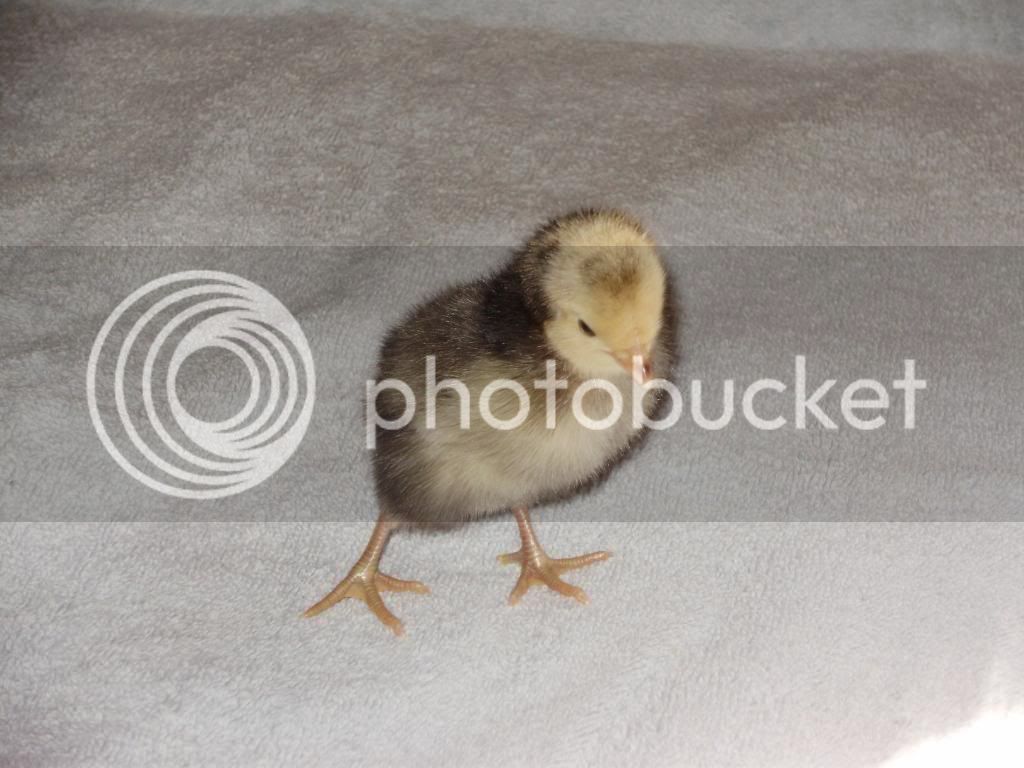 Mottled Houdan. This is the one that was minutes from death. Doing well now. 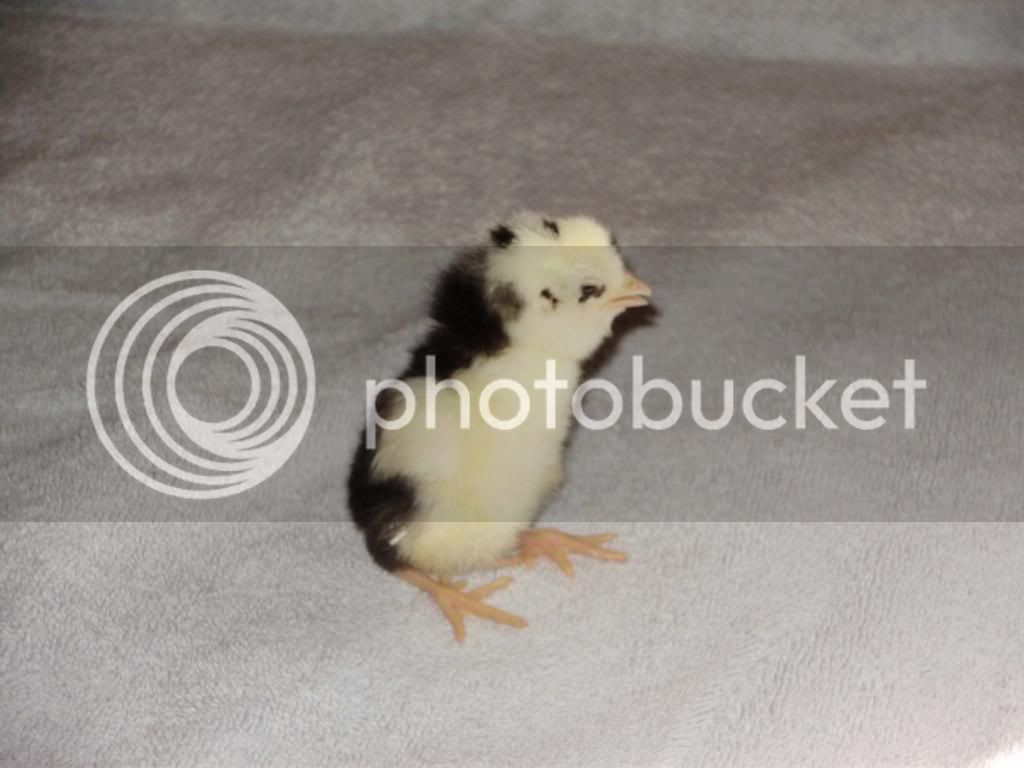 EE. We have two EE that look like this- the typical chipmunk look. 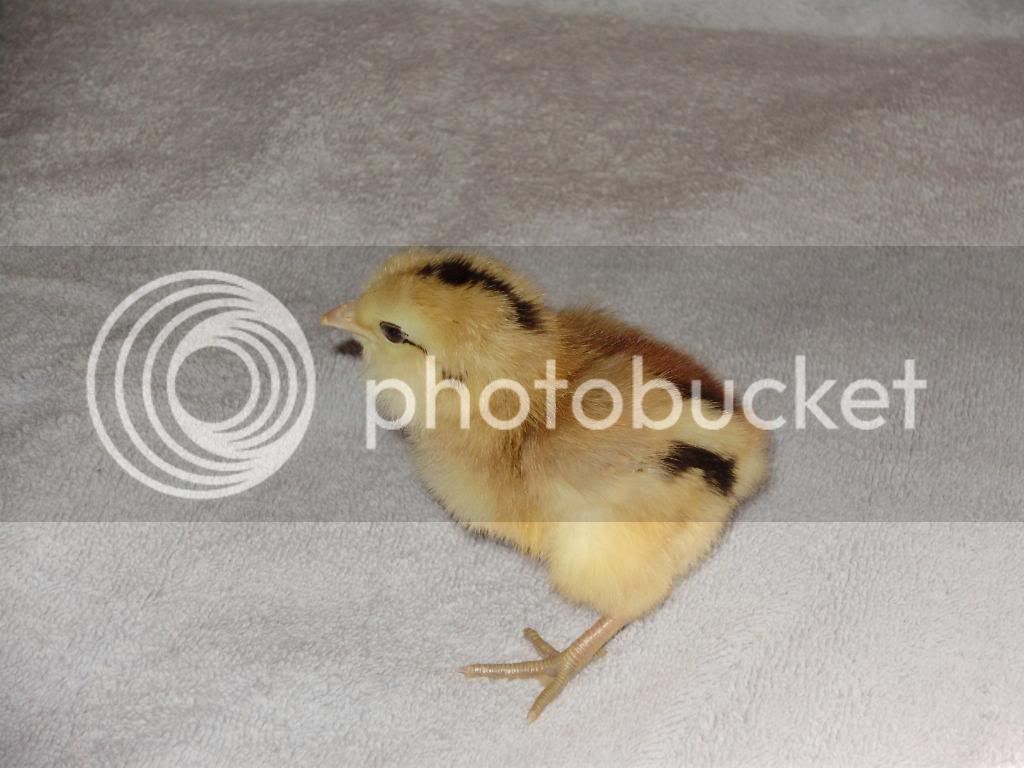 I think this is a bonus EE. Has the muffs and dark legs, but color is solid. 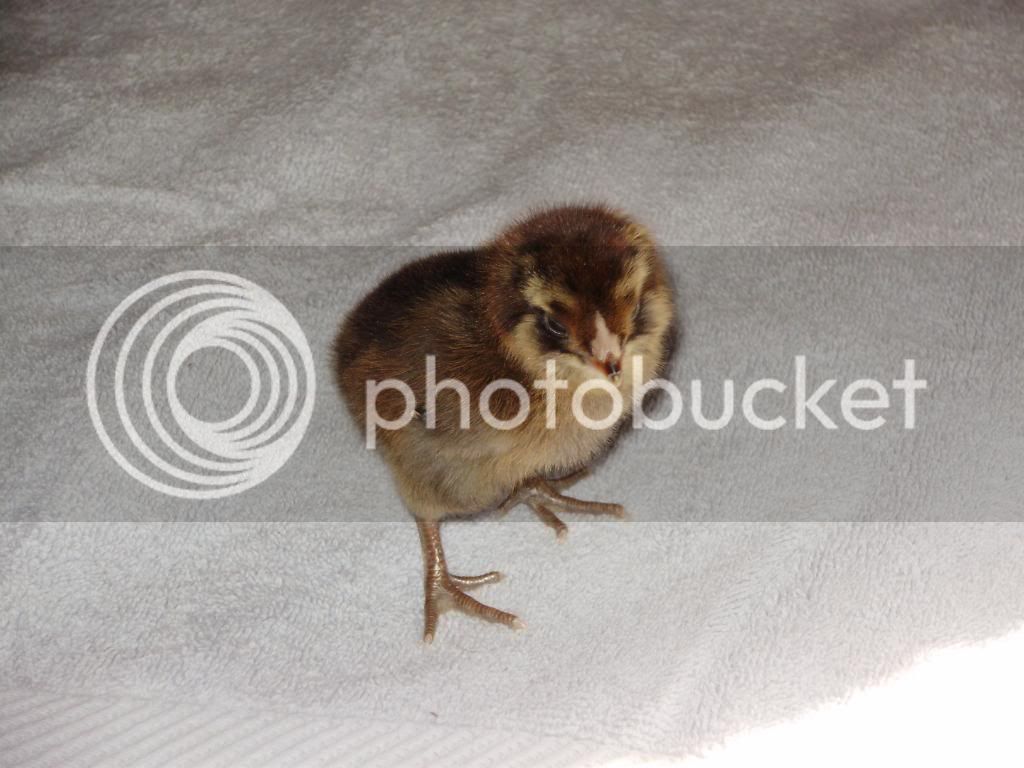 And this might be another bonus EE, but the legs and beak are lighter. Not sure yet. 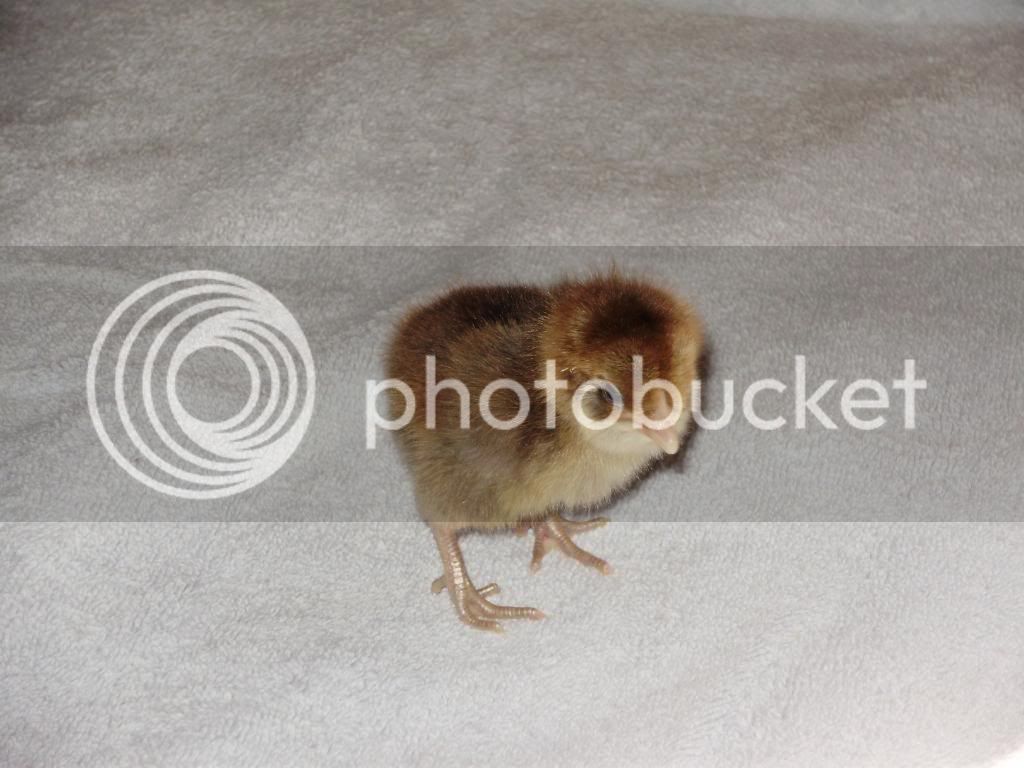 And this appears to be RIR. We got six as peanuts. Don't like them. They peck at the other chicks. Trying to rehome. 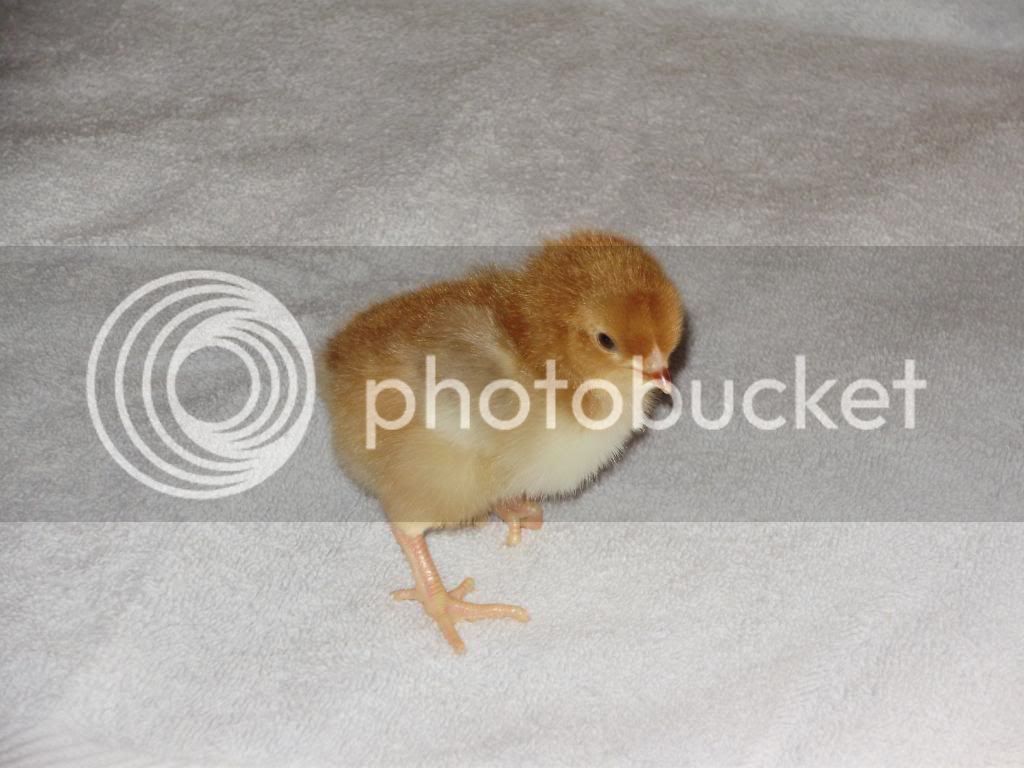 Very cute! Good luck with them.

Wow I love the choice and selection of breeds here! Not everyday that I see people get White Faced Spanish, Houdans, Brahmas, etc. Also I love the extra touch of EE's. That would make such a lovely group of chickens in the future!

( I'm a nut for unusual or rare breeds

Those are just delightful. Thanks so much for posting all those pics.
I'm getting egg-cited

I know hatcheries throw in peanuts to keep the chicks warm enough. But they sent you 10, I wonder if they overdo it and that led to the poor little Houdan being nearly trampled to death. Maybe the boxes are just too overcrowed. The little Houdan is a doll, I hope it grows up healthy and strong for you. What gorgeous pictures you included.

Great photos. Nice assortment. I personally prefer the look of a mixed flock over just one or two breeds in a flock (I am not breeding mine).

Those babies are adorable

Very cute new babies-glad the little Houdan is doing better.
Regarding your RIR packing peanuts-I really don't think their breed has anything to do with the fact that they are pecking the other chicks right now-that is just something chicks do. I have some chicks in the brooder that are all the same breed(not RIR) and they peck each other. If any of yout RIR chicks are pullets and you want eggs, I would suggest keeping them-they are great layers.

Cute pictures, glad to see that you were able to warm up the Houdan! We had a banty chick that hatched out of our incuabtor and the light bulb had burnt out shortly there after-we woke up to it being out and the temp down to 68* but were able to warm the chick and the incubator back to temp with a hair dryer. That chick is about 2 weeks old now and just fine.

Just Curious about chicks and some questions
2