I had an earlier thread on my original coop and i just re-built a new one for the hens. They died last weekend tragically, but I thought I'd share the plans anyways and pics.

The total dimensions are 4'x8'x5' high. I made the coop elevated above the run and it feature two doors, one for cleaning/eggs and the other large one is for letting them out into the run. The feeder trough is PVC. I had a PVC watering system in the last coop from sch 40 pvc and that worked great. I came into some free drain/sewer PVC and it would not work this time. Not with cement, caulking, built in frame, etc. So i scrapped it and used this water cooler jug I had lying around. I re-assembled the wood into a holder for that. I think it's pretty cool and it holds a bunch (10 gallons?). The coop floor is made of rafters so poo falls through. Right now I have OSB sheets under that I was sliding out to toss the poop, but I'm going to put in drawers on casters for ease and convenience before new birds go in there. 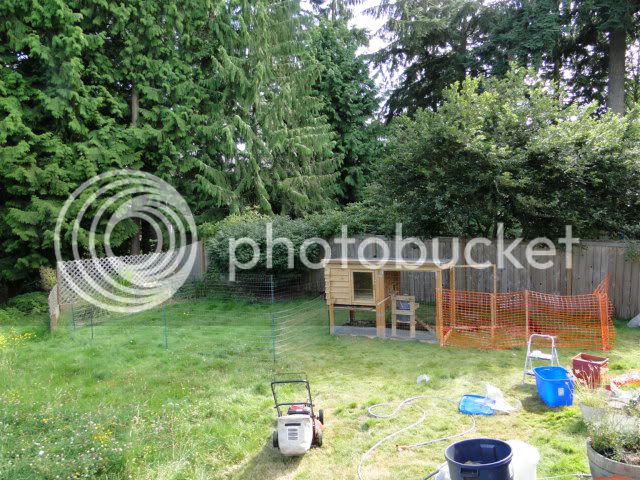 The orange fencing is the moveable part so I can get into the run. I have it set in pvc in the ground and I just move the last segment's pole into another empty pvc tube to open the "door" 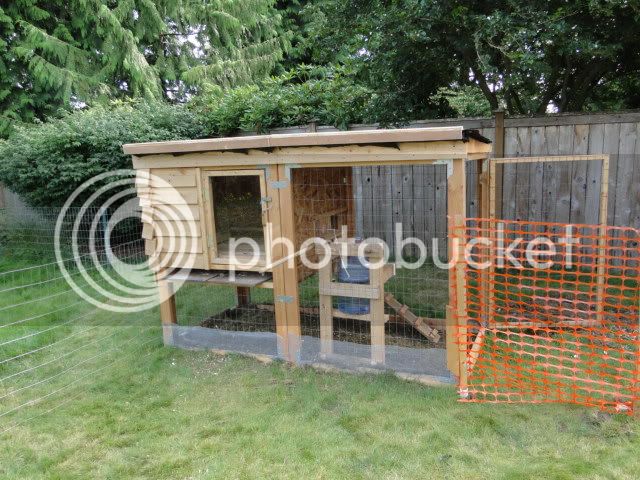 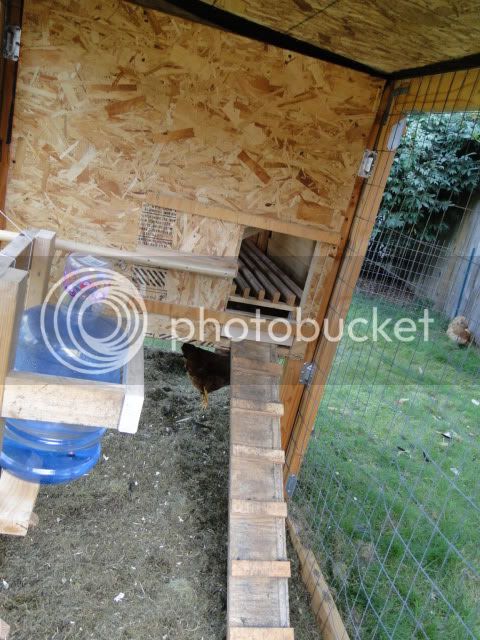 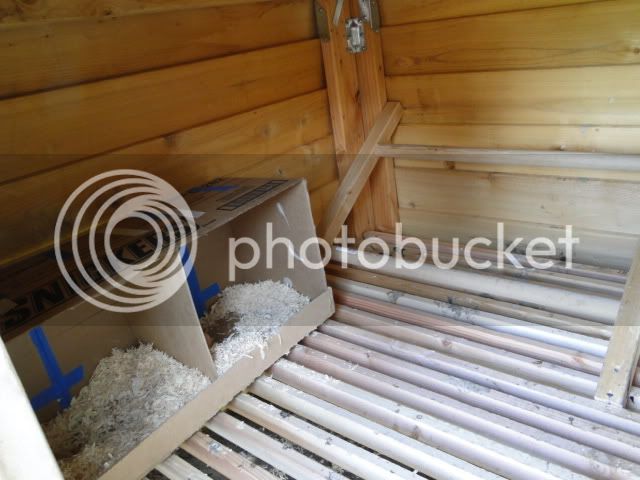 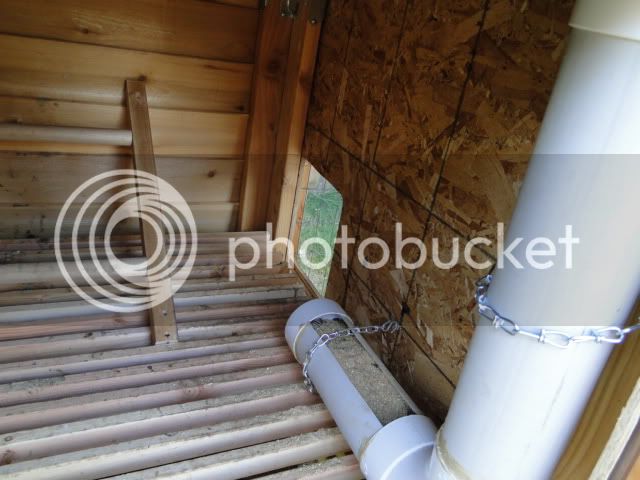 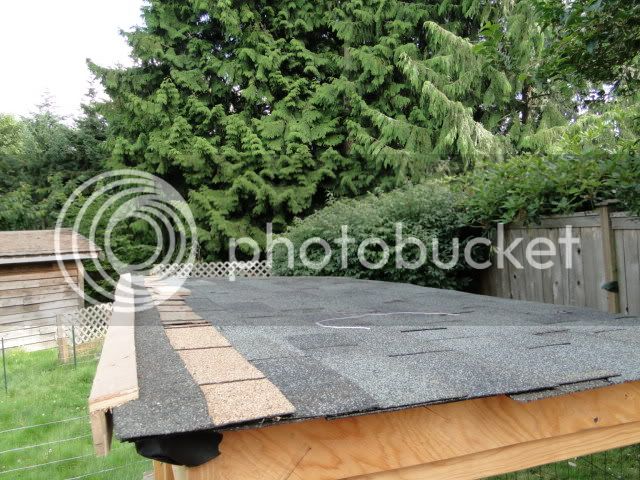 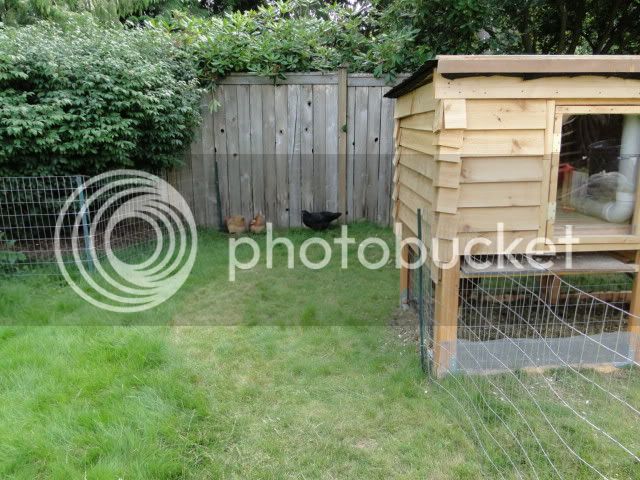 Nice, really nice. I might be concerned that the roost is low and too close to the wall though. Just a thought.

the bottom rung is 4 inches off the ground and the top is like a foot. Only one used the top and the rest sat on the ground. how high should it be?

My new coop and run

My design for our new coop and run.
2

A
Coop with a lot of sections?