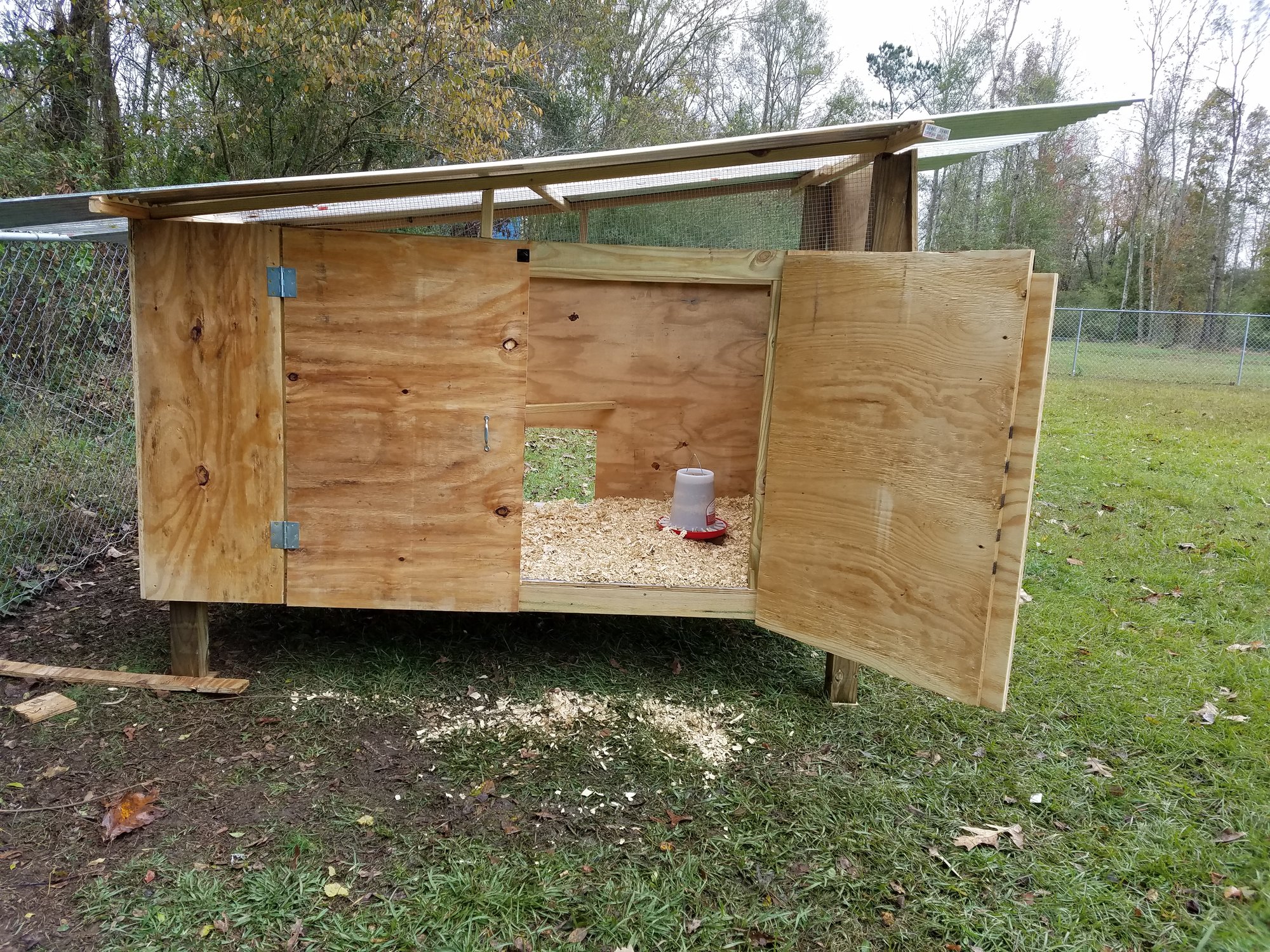 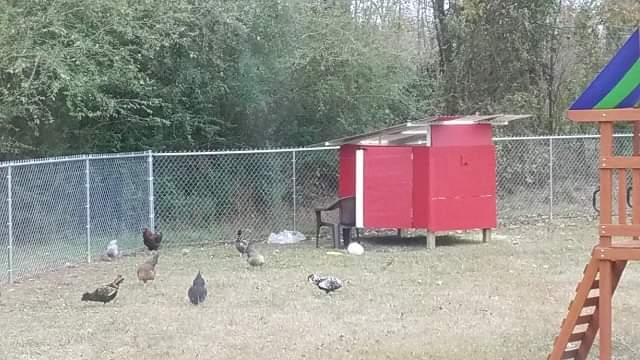 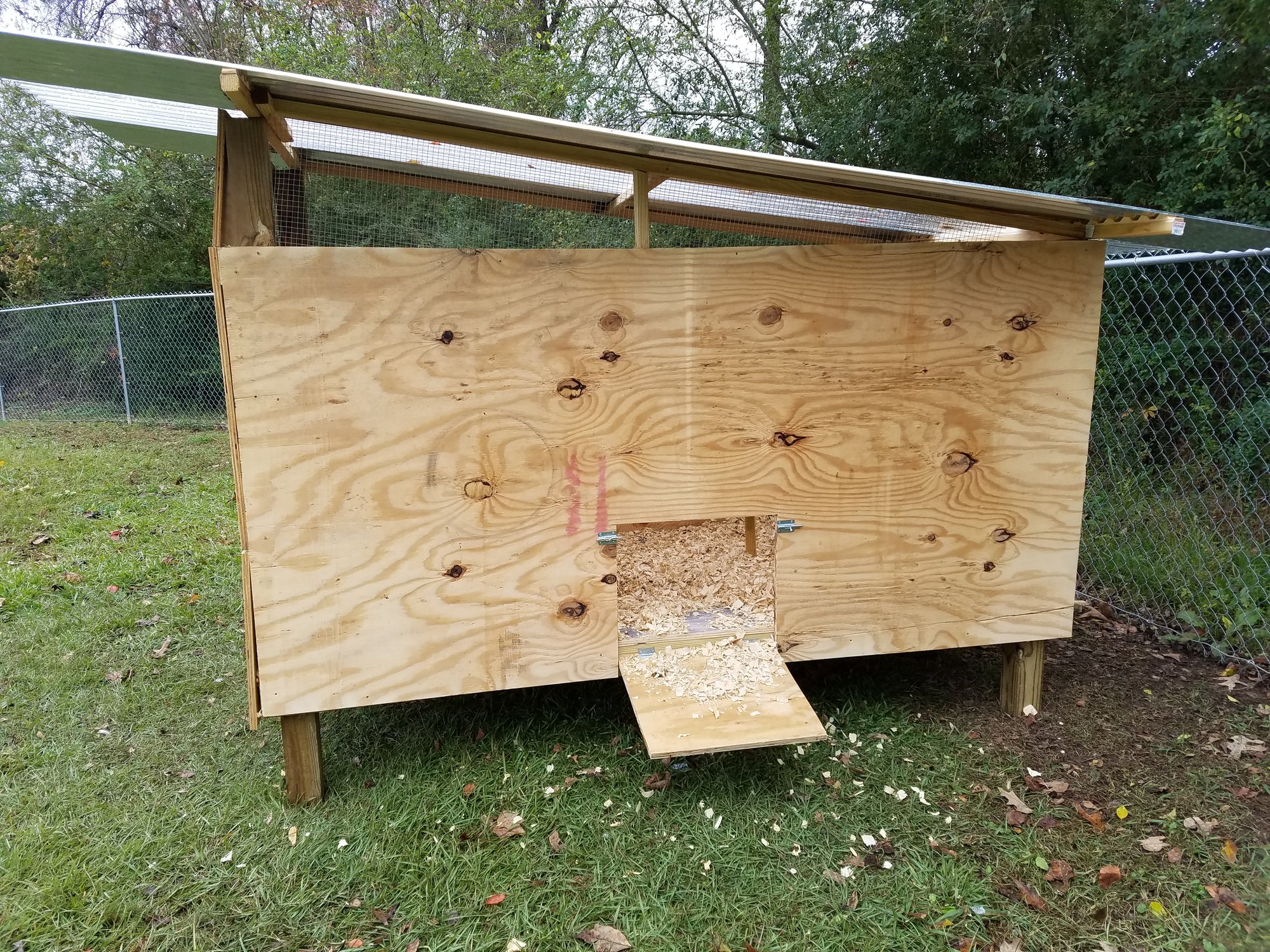 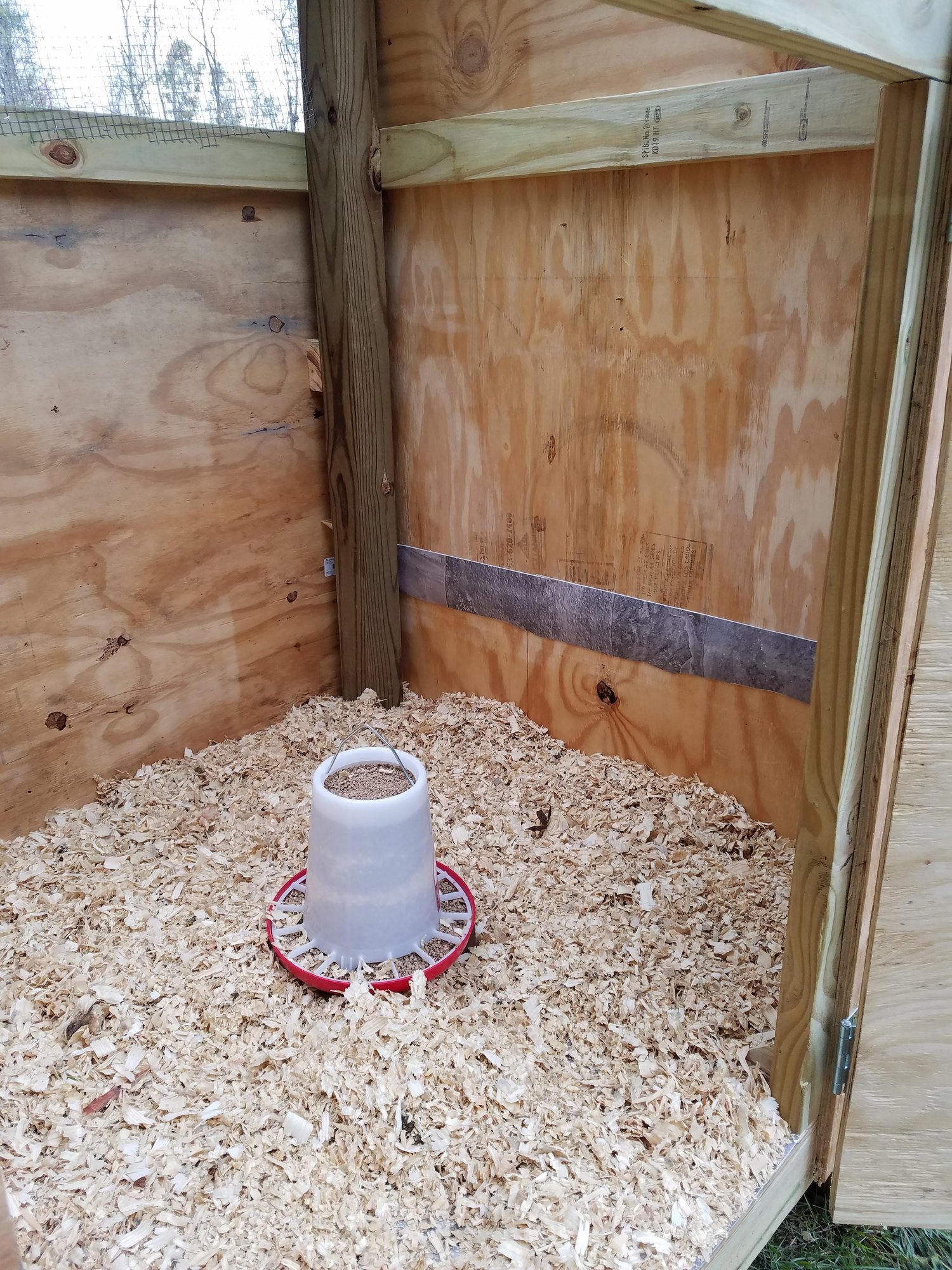 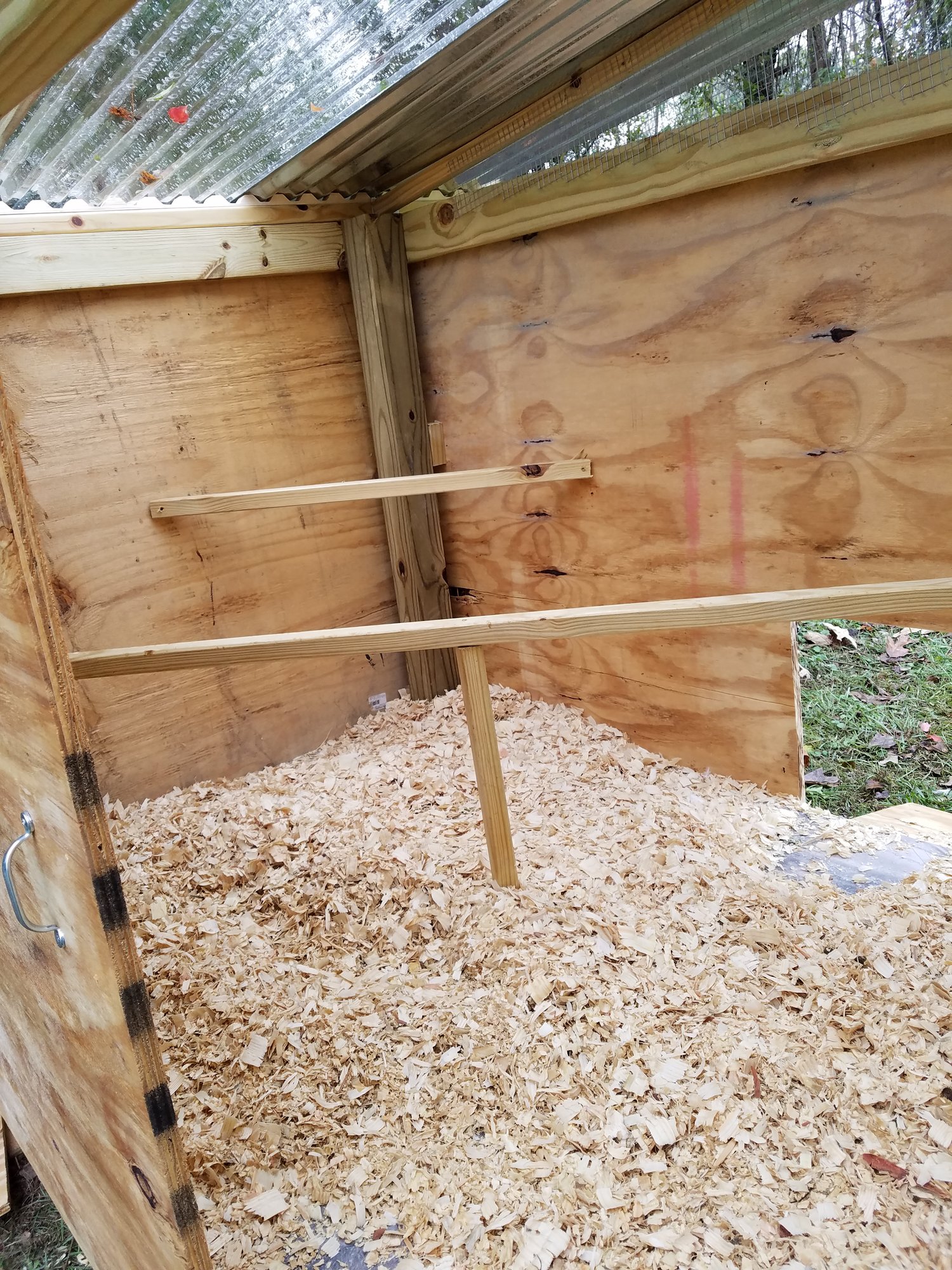 Built a new coop to get the flock out of their tiny prefab coop but the dummies won't go in it to roost. They'll hop in to eat but then at night they either go back to the tiny one or roost in the trees. Any advice to get them to go in? The old coop will be gone in a week.

I’m thinking when the old coop is gone that might do it. Well you may need to clip wings on ones that fly up to trees. Mine do not so are not clipped. I would put them in the coop each night if they don’t go in. You can offer treats to go in or just put them in. Close them up tight and let out in morning. They should get used to the routine.

If you place the hens in the coop at dusk the should sleep in there. Also that feeder will get filled with shavings

I agree with @Melky get rid of the old coop so they don't have a choice of coops to use.

Move or cover the old coop up, until it's gone. Throw some scratch into the new coop close roost time, then lock them in for the night. They should get the hang of it after a week, to go in there at night.

Two other things for you. I would raise your feeder to the back height of your chickens. This will help keep shavings out and help with them billing feed out.
Also, you should put different locks on all you doors. Raccoons can open those real easy. Hasps and carabiners work well.
E

The back door has a hasp and lock, and the front door has two barrel locks that get secured with carabiners. I've looked at making PVC gravity feeders to mount in if anyone has plans for those.
The dummies ran straight from the old coop to the new this morning to eat. The old coop is getting moved today so hopefully that fixes that.

I see at least 8 chickens. I don't know the size of that coop. It is well ventilated, I like that. With that green grass you might still have some heat. If it is big enough you can lock them in for a few days to get them used to it. If it is not big enough to just lock them in, can you fix a temporary run around it so they have some room during the day yet can't go back to the other coop?

My method is to wait until dark and move them into the main coop after the older ones have gone to bed. Then I lock the other coop so they cannot go back outside. I open the pop door early the next morning. Sometimes that is all it takes, one time. Sometimes it takes more. So I wait until dark the next night to do it again. I may have to do this for a few nights but it usually doesn't take long for them to get the message. Since my Grow-out coop is a permanent fixture they go back to that area to sleep if they don't go to the main coop, and it is inside my main run so they are really easy to catch after dark.

Have you trained them to come to you when called? If you make a certain call, maybe "Here chicky chick" when you feed them treats or just put the treats in a special bucket or container and rattle it you can train them to follow you as long as you are consistent. It would be fairly easy to lure them all into the coop in the late afternoon or early evening before dark so you could lock them in there. Even if you haven't trained hem to come to you when called, since you feed them in there you may be able to lure them in anyway, it is probably worth a try.

I don't know how it will go for you. It may be extremely easy, it may take a bit of effort from you. But it should not be that hard. It is always possible they will make the switch just by removing the other coop, especially if it was pretty close to the new coop. It is quite possible you will need to come up with a way to lock them in he new coop for a night or a few nights for them to get the message.

Just play it by ear, you should be able to work it out. Good luck!

EOwings said:
I've looked at making PVC gravity feeders to mount in if anyone has plans for those.
Click to expand... 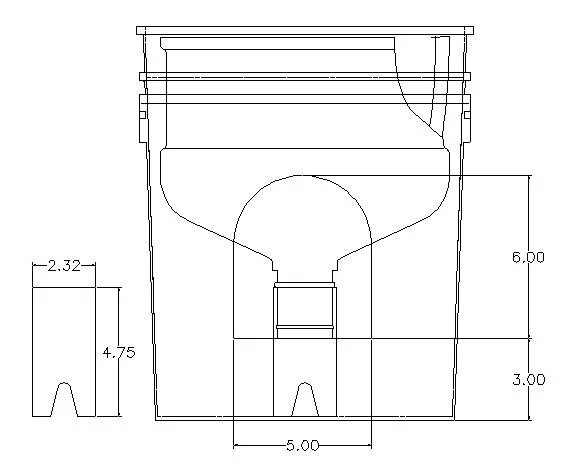 Tips for introducing a new coop!
2

Buying/modifying a prefab or some other structure? (Northeast Ohio)

Ventilation for this coop
5 6 7