Good Day,
Back in March 2020, my Husband decided that since we were going to be cooped up at home because of Covid, he was getting a few chicks as a science project for "the kids". Well as usual it has turned into just one more thing for Mama to take care of (but I don't actually mind they are kind of fun/funny). We have 2 kids an 11 yr old boy and 9 yr old girl, we have a 4 yr old Golden retriever, 1 fish and 1 Anole.

Name: Rose (nick name Nosy Rosie)​
Personality: She is very curious/nosy and very vocal, She yells at the dog, the kids, the squirrels, the other hens & sometimes me.​
Favorite Treat: She loves meal worms, the home grown tomatoes, and blueberries.​
Story: She thinks she is the leader, she is bossy and wanders the entire yard, the garage & the shed. She has even found her way out of the yard once to visit the next door neighbors. As she wanders she will call out and Hen Solo who will then run/Fly to catch her and the others then follow. She has recently decided that she likes to come up on the deck and bring an accomplice to eat my flowers and herbs. This morning she came to the back slider and was looking in then started being very vocal as if she was demanding more treats (Tomatoes & Blueberries) as if the food in their dish was not good enough.​
​
2- Australorp (1)

Name: Darth Chicken or Hen Solo (depends who you are talking to)- She is All Black with the green/purple beetle sheen.​
Personality: She is the calm mother hen that the others follow and cuddle up to (the true leader, shhhh don't tell Rose) . She doesn't really seem to mind being held and she will even let the kids pick her up​
Favorite Treat: She loves home grown tomatoes and meal worms​
Story: She has always been Princess Leia's protector, they are never far apart even when sleeping, She is the first to first to come running if the others call. She likes to wander the yard but she really likes to lay under the deck and she is the first to head to the coop at night between 8:15- 8:20 like clock work.​
​
3 & 4- Silver Laced Wyandottes (2) 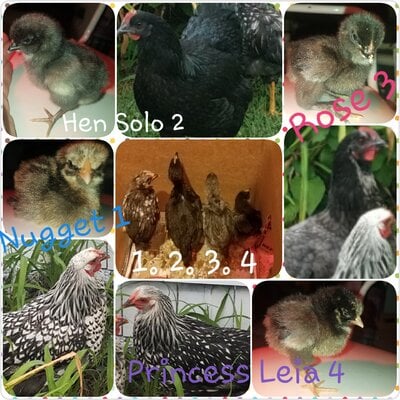 Welcome to our FUNomenal Community!

See my signature for BYC contests, you can win!!

Chickens sure are fun to keep. Their personalities, curiosity, sensitivity, just fun! Make yourself at home here and welcome to our community!

Hello, and welcome to BYC. 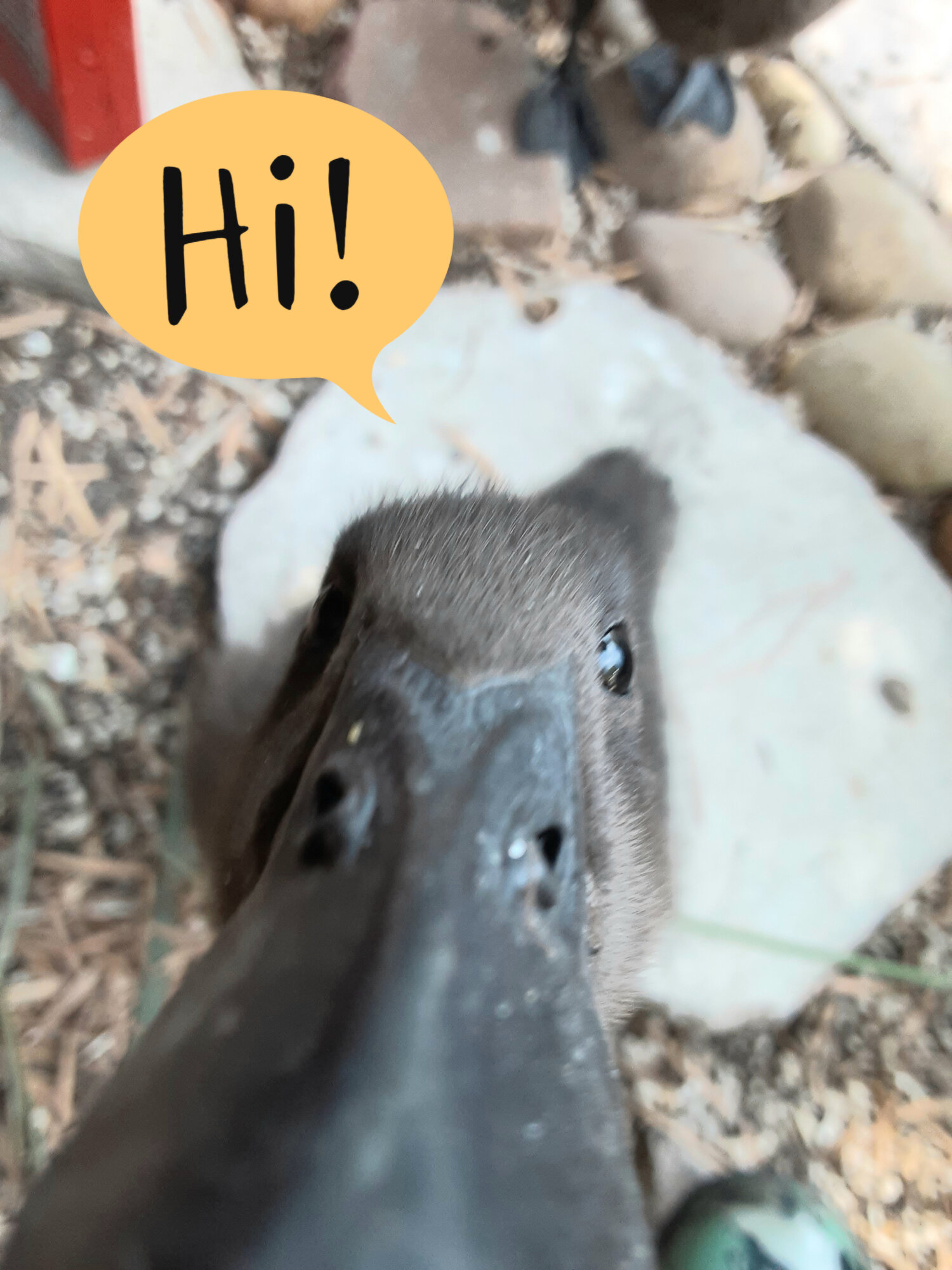 Make yourself at home in this amazing community!

Awesome intro, thanks for sharing your flock with us!