I know I rant about people that do not use their full capacities at all time. The phone call I just recieved was especially irritating.

Just now I recieved a phone call from some that works under my sister at the library. This person was asking if my sister was in. I responded no, she is at work. She said no your not stop joking around. I told her that I was serious she just left a half hour ago. She continued to stop messing around. I assured her that it was indeed her sister. Then she continued to repeat and laugh you sound just like her. Oh course I sound like her. She is my sister. We pretty much have the same DNA.

ALl the time people ask if my sister and I are twins or comment on how much we look and sound alike. Yes, we are twins...born 7 years apart. It is cute or funny anymore. It is just annoying!! We sound and look alike because we are sisters. Please, get a clue!!

People think my boys are twins all the time. They are only 1.5yrs apart and my youngest is a little big for his age while my oldest is a little small so they are almost the same height. Other than height though, I really don't get why people think they are twins. I have had people tell me... they look identical! I just don't see it. 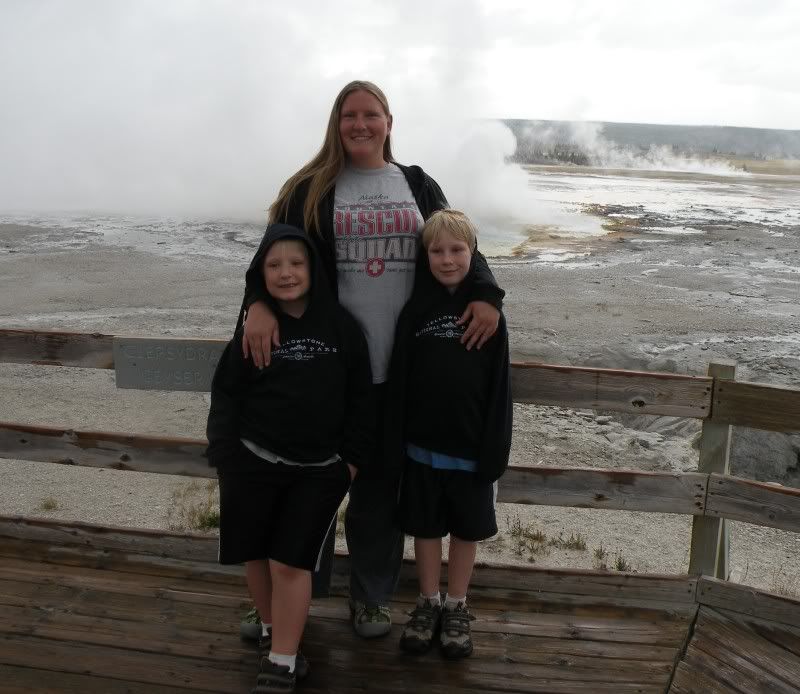 On the opposite end, people don't always believe that my sister and I are related. My sister is the only one of my siblings that doesn't have blonde hair and blue eyes. People used to ask my Mom if she was adopted.


I'm with you though, I don't see why it's so hard to believe that siblings can look and sound alike without being twins... isn't that the whole idea of family resemblance?
Last edited: Oct 8, 2009

Everyone tells me I look like my little sister and askes ''Are you twins?"
Last edited by a moderator: Oct 8, 2009

Trust me, it gets equally annoying for twins. My girls are identical twins and are always being asked if they're twins or being called "Twin" instead of their names. The girls are about the same height, same weight and it's quite obvious that they're identical twins. When people ask if they're twins, they've started saying no. Poor DH is frequently calling them the wrong name. Once my little nephew was calling for Peanut, when I told him she was right next to him, he said no, he wanted the other Peanut.

Same with my boys! They are 22 months apart, and even when the baby was a newborn and I had a toddler I had people ask me that!! What the heck?!? Is Evan just the "sick" twin??? So, that is his nickname. Now that they are older, they are closer in size, but I still don't think they look like twins. One's a redhead, the other is blonde.

That would be so annoying to have someone argue with you over the phone like that!

Potterwatch...if we went on a family outing together...people would think the boys are quads! LOL! Your kids look a lot like mine! ROFL!

I have gotten the Is --- your Sister? You sound just like her. My sisters get the same thing all the time.

Quote:
I got the twin question as early as when my youngest was about 6mos. Ummm, he can't even walk or talk and is a BABY, yet you think he might be the twin of that two year old??

I have a friend who has three kids that are all blonde and blue and look like my boys to a certain extent. Her daughter is age-wise, in the middle of my boys, so when I would take the five of them somewhere, it looked like I had triplets!

I don't know what ya'll are complaining about....


My brother and I look nothing alike and people mistake us for a married couple.

My boyfriend and I could pass for twins....

Then when you say you arent twins , they have to verify which one is older, by how much , etc etc....

When my daughter answers the phone people always think it's me. She gets SO annoyed by that. She says..but mom your old I don't sound old! Well, neither do I! LOL

K
I have a hen that sounds like she's got fluid in her throat. She's panting and i can hear it rattling.
2

S
Advice for my sister