on 27th day, chick yet to hatch but still a live. Why no hatch?

I have duck eggs that are on day 27th that I am waiting to hatch. Every think looks fine when I candled my duck eggs on the 25th day, some ducklings looked bigger then other ducklings which show hatch out on different days.

But on day 25th one of my eggs hatched and out came a chick, (my mum was given 6 eggs off a friend. It turns out that they where chicken eggs and not duck eggs).

Problem is that I have one other chicken egg that is yet to hatch which is now on the 27th day. I candled the egg and I can see the air pocket at the top end on the egg. The chick seems to be moving in side of the egg. Most of the bottom side of the egg is filled by the chick and some of the top side of the egg has the rest of the chick with an oval bit left over top side that does not have the chick in.

Any idea why my chicken egg has not hatched yet?

Can you post a candling picture or 2 and a video?

Here is two photo of the egg that I was talking about. 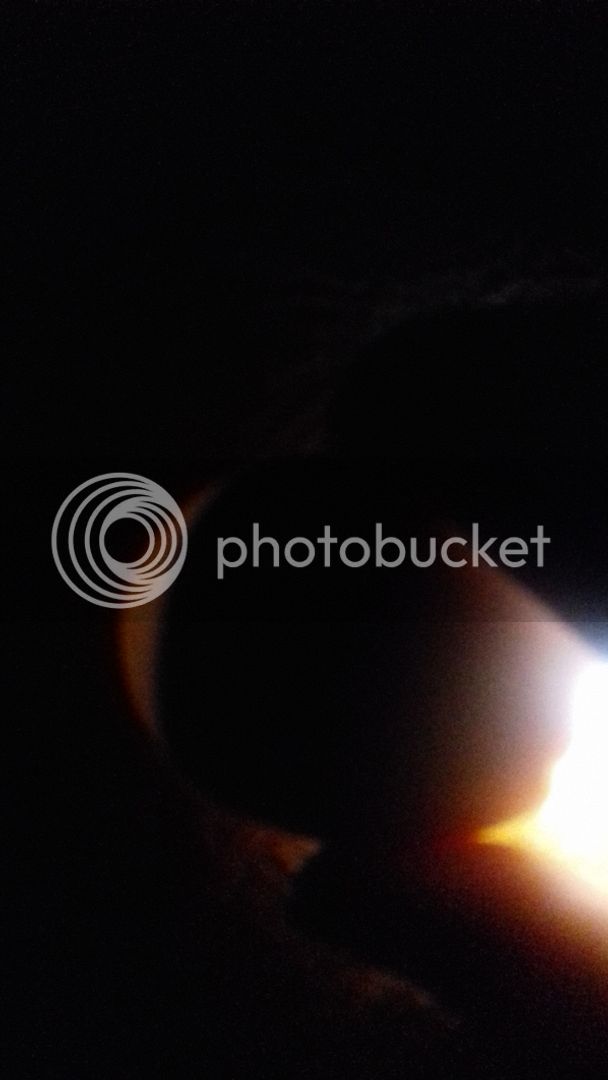 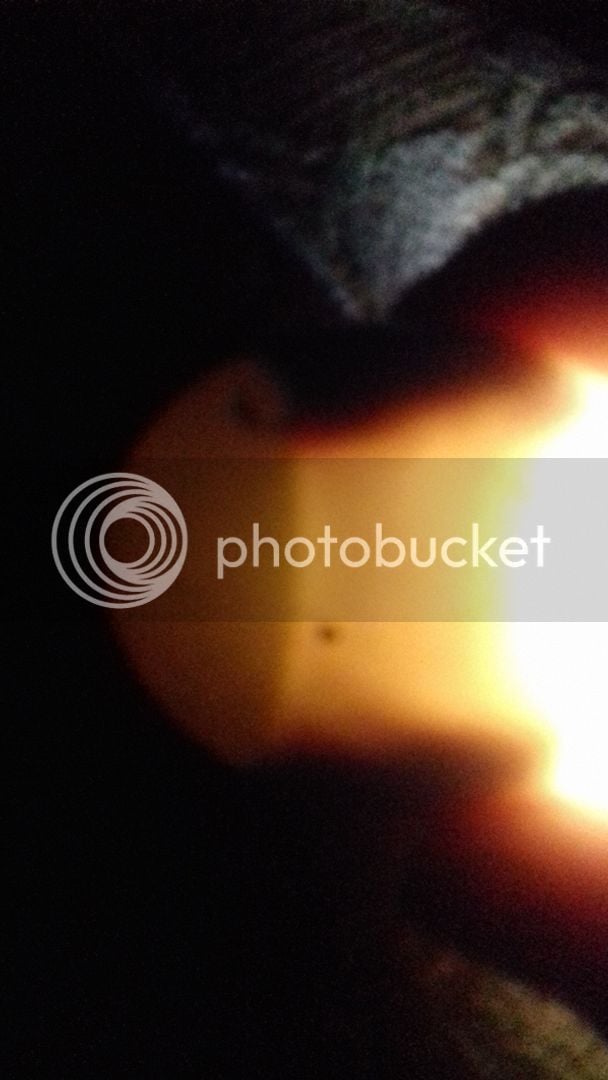 I end up binning it and one of the duck eggs out are they both smelt rotten.

Well I ended up waking up, at 3:30 am for the bathroom and it all started.

First off when I woke up, I could hear the alarm going off on my incubator. The humidity was too high and the chick that hatched around, the 23th day was breathing heavily. So I had to go out side in the dark. Looking for a box, newspaper and wood shavings around my mum's farm.

I took the chick out of the incubator and placed it straight, into the brooder box. (my family was told to leave, the hatched chick in the incubator. So that it would help, the other chicks / ducklings hatch. Which I was against, as I said to my family that it needed to go in the brooder straight away, but no one would listen to me.)

Around 4:30, I asked my mum for help. My mum gave the chick, some water from a dropper and put the chick in a scarf. Which was placed in a shoe box, to keep it warm. Chick was still breathing badly and is also still bad today.

My mum says that the chick, probably is not going to make it.

Also in night too top thinks off. The bulb to heat lamp dead.

I was up for 3 hours last night.

Well I have just checked on the chick and looked at it's vent and it is clogged up. I try cleaning it with warm water and a cotton bud, but it wont come off.

A
Should I be worried yet