Pecking her own babies?

I have a broody, but flighty pullet who has been sitting on a dozen eggs. The job has been shared with another pullet. When Raven gets up to eat, Angel takes over. Occasionally they set together, but not often.
Today, I heard peeping. A new, dry, baby was on the ground, about two feet in front of the nest box. I assumed it got stuck under Mama's wing when she got out of the nest. I put it under her and realized there was another chick.
Mama started pecking the babies on the head. I thought she was trying to push them under her but it looked more like pecking. Angel wanted in the nest, but Raven growled. I put her in another nest and tucked the babies under her, thinking she may have hatched them when Raven was out. She pecked them too. It looked like she picked one up by the down on its head.
Angel got out of the box with the chicks. She ran Raven out of the original nest,and got on the eggs, I tucked the littles under her and all seemed fine.
I don't recall ever seeing other hens Peck their own babies.
Anyone know what is going on?
Thanks
Just checked. Both Mama's and both babies are all in the same nest. 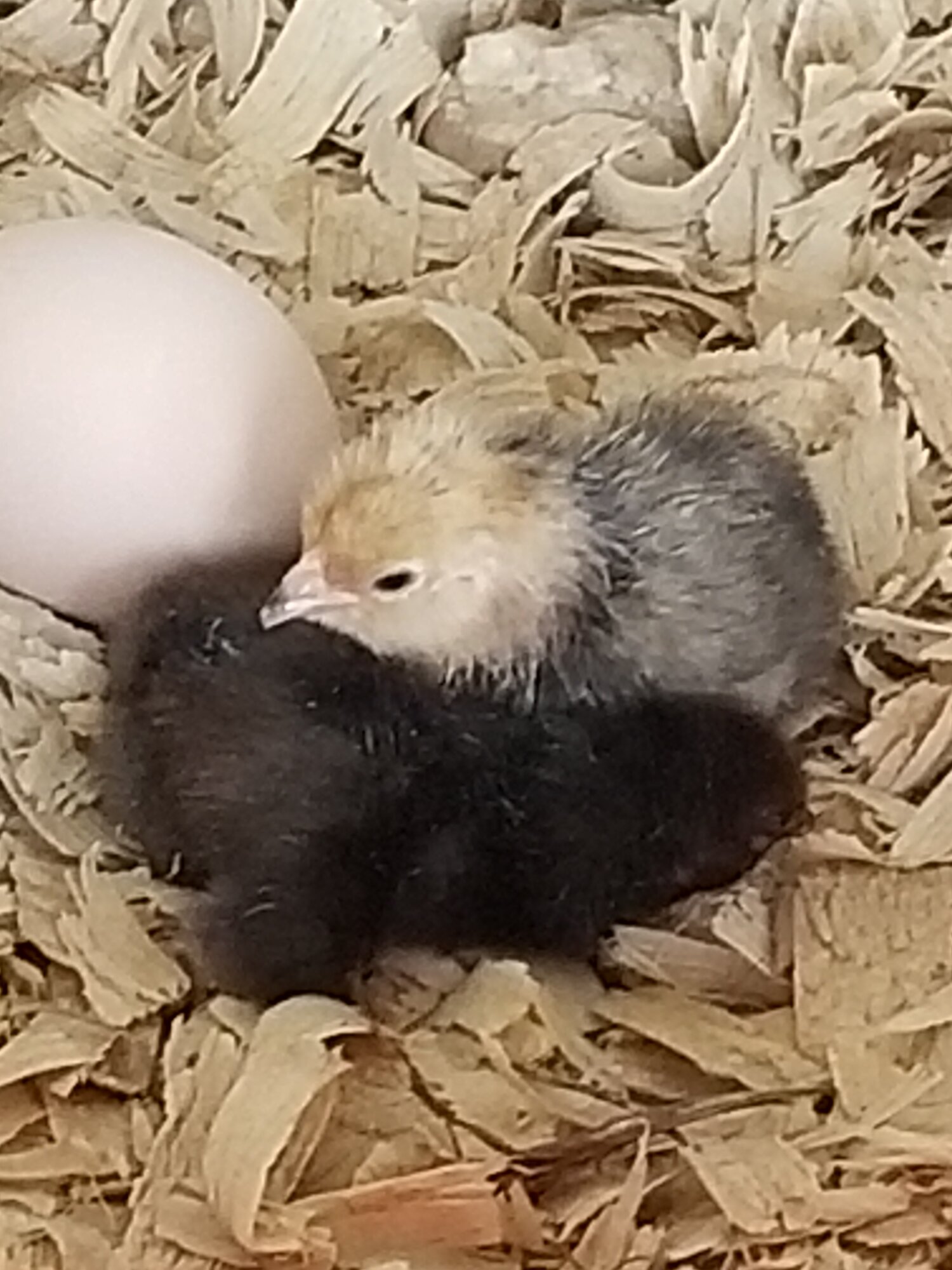 Some hens take a while to figure things out, and some are just not good mothers. Hens that have not been setting for the 21 day period tend to reject chicks upon occasion.

sourland said:
Some hens take a while to figure things out, and some are just not good mothers. Hens that have not been setting for the 21 day period tend to reject chicks upon occasion.
Click to expand...

I hope by morning, since they are all in together, that all will be fine with the sun rise.

B
Babies and broody
2

When should they roost?