Pictures taken so far for this "book" im hoping to do :P

Been wondering about doing a book, but thought sharing free info online was enough but it doesn't seem so for some which is fine! Nothing is as great as having a book to thumb through when you need to!

I almost feel like I'm in over my head but getting some help from Saddina (thanks!) not to mention encouragement.

So I'm going to dabble in it and see how I do. I may need help along the way from you guys to tell me what you'd like to see in it and what not. I have MAJOR research ahead of me that's for sure. Not anytime soon, but EVENTUALLY I will be looking for anyone willing to offer up their quail and egg recipes and anything else along the way. But for now, I'm doing one thing at a time. Right now it's just pictures. So bear with me, lol books take a long time to do!

Anywho I did a photoshoot of sorts today with some of the birds... didn't get to them all but it's hot outside dang it! LOL! Just want to know what ya'll think of the pictures and like I said anything else you'd like to see in the book!

I will also be scouting out pictures that YOU as the owner of the picture in question are willing to release for this book of your quail homes. I want to show the fancy and the not so fancy to give people ideas. I'm NOT going to ask or beg anyone for these pictures, you can come forward with them if you'd like. Under the pictures in the book I will post a little thing like "Pen owned and built by blah blah blah of Oregon" or something like that. Hold off on offering these pictures to me though, as I said ONE step at a time. But if you're willing just remember that I will be asking for them eventually and will give credit!

I always promised my art teacher that before I ever visited her again I'd have a book out there....then again she meant a childrens book

I'm actually really excited about this book... I can be a very impacient person, so I am going to have to learn to keep tellling myself, the ark wasn't built in a day!

I know I will get wonderful support from all of you on here. I don't know about getting it published but maybe. I was just thinking about simply offering it for sale at a reasonable price and making them as needed but if publishing isn't as scary as I think it is then maybe I'll see about doing so!

well anywho, heres the pictures:::: (my sig won't be in the books pictures): 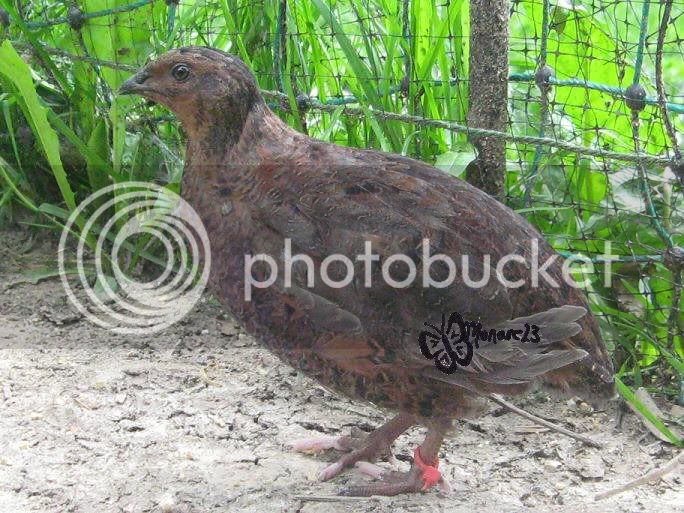 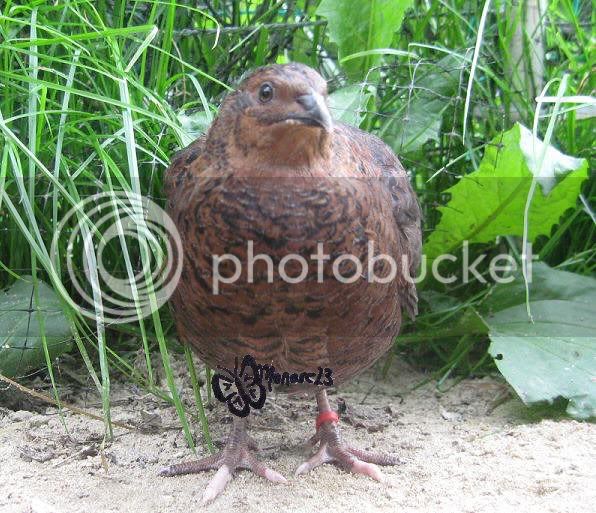 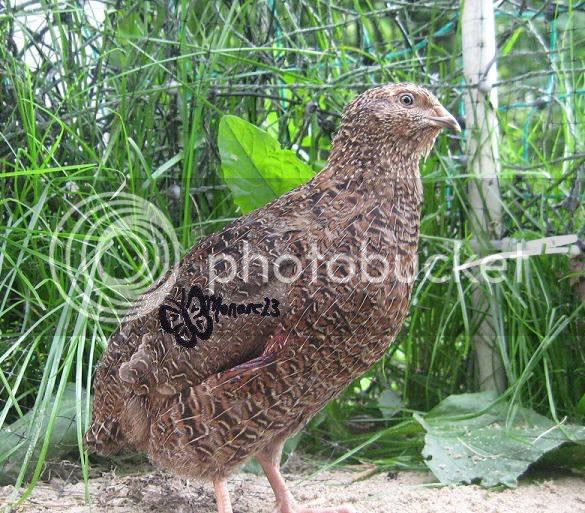 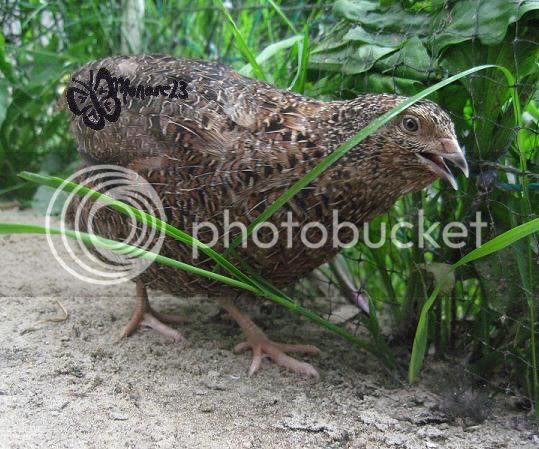 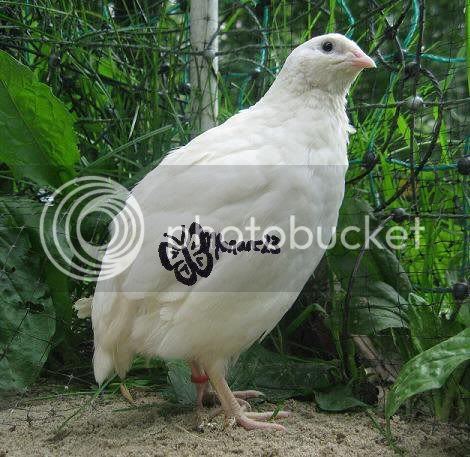 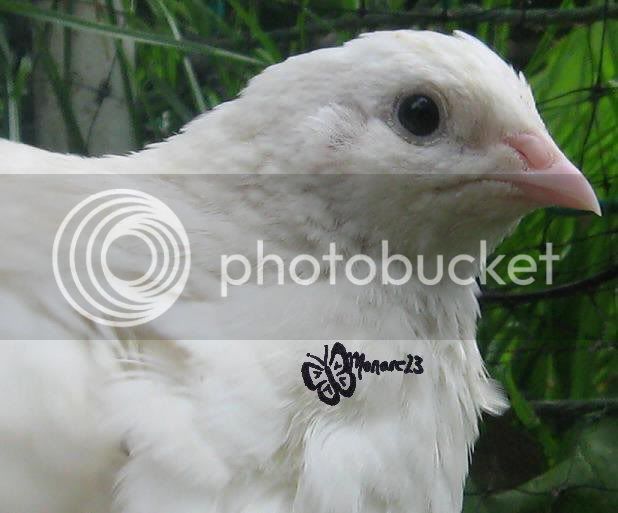 RED aka Ginger, aka Fawn: 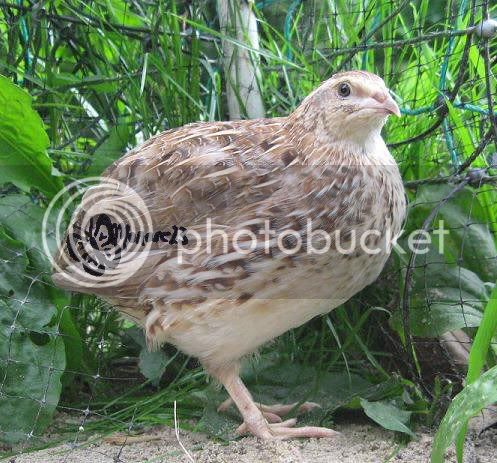 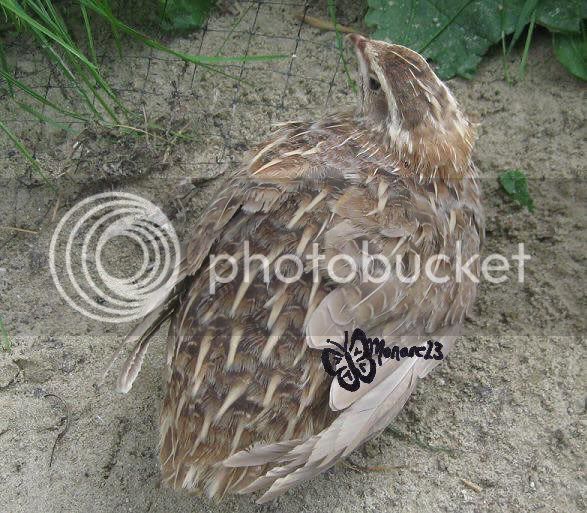 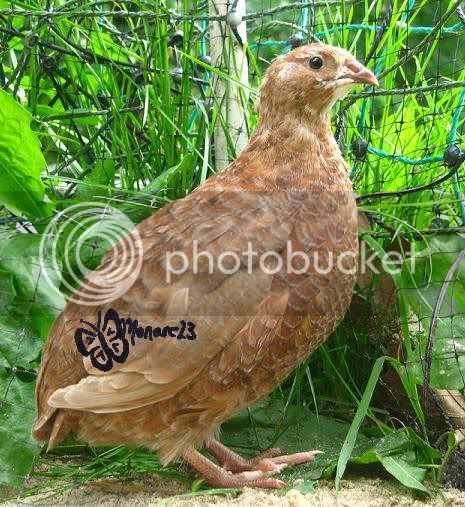 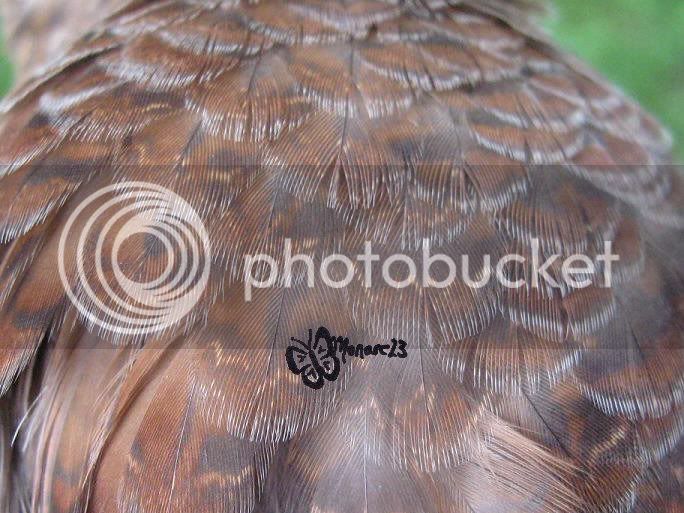 Not the nicest of my Tuxedos but my most gorgeous one is still healing so soon she'll be added: 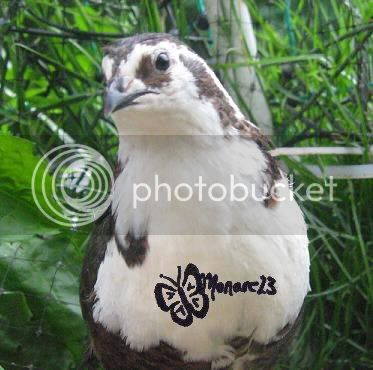 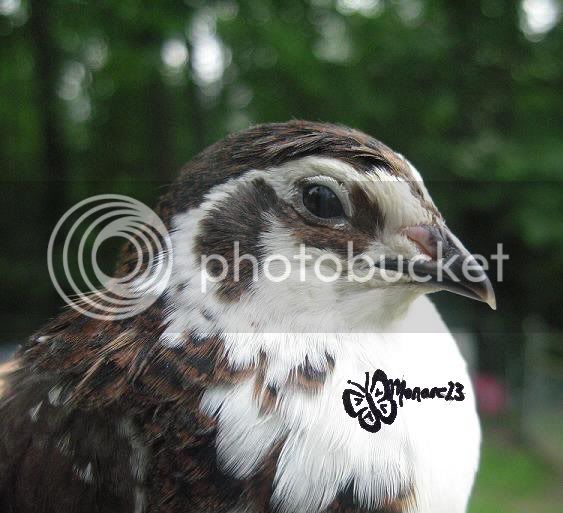 AND not partaining to the book, look at one of the chicks that hatched yesterday or today... it's a BROWN (jumbo for sure), but it's got eyebrow markings like a tibetan!!!! Really curious to see what it grows up to look like....this could be from my tuxedo hen over my golden roo but I highly doubt it sadly I did NOT mark this egg *beats head into wall*: 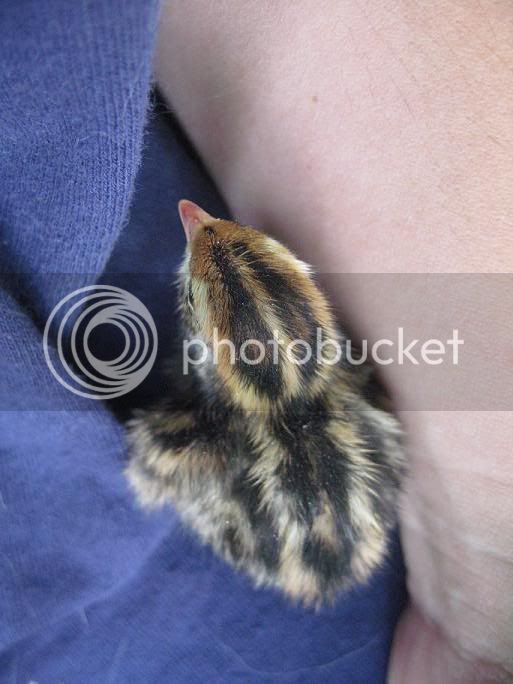 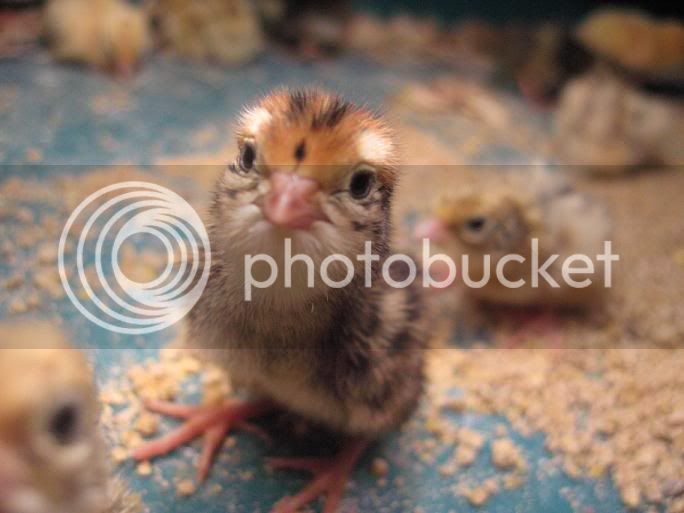 he's the chunky butt in the bottom of the pic a normal brown at top: 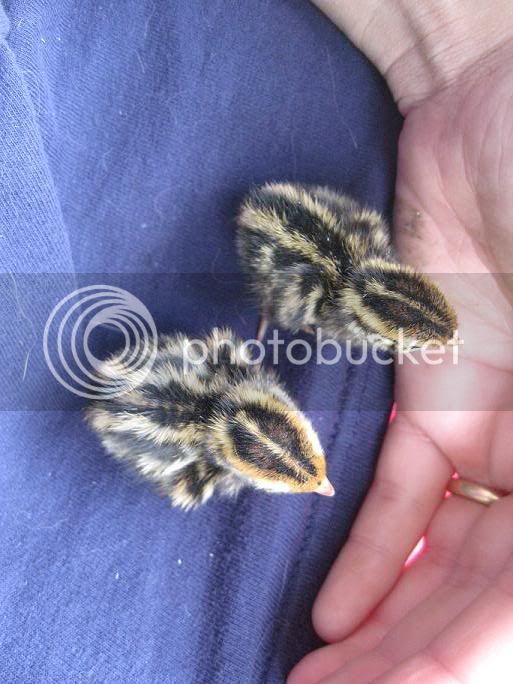 dang what kinda camera you got? lol

they are selling for crazy cheap online. Bought it I think two years ago for $400

Those are wonderful pictures! I think they will be great in your book.

Those are wonderful pictures! I think they will be great in your book.

thank ya thank ya

They look great to me! I especially like the second one, lol. I like the "What choo lookin at" look it has.

You could easily put all your information about the quail that you have in the forums into the book.. It would be a start.. Look at a How to keep a certain pet type book.. And see what kind of chapters/sections it has and it will give you an idea on how to set yours up. It would be great to have the information in writing, cause you never know when the internet will go out right when you need the information..

Lovely birds and photos. You should definitely go for it!

Gotta include some of the baby pics too.

The close up of the tux's head is really good. I love the color of the ginger red too.