just accuired a hen from a friend who has had it for about 6 months now..he bought it at a flea market from a man who said it was a rare japanese breed
the hen was with three others just like it..he bought it thinking it was a bantam ko shamo hen..so he shows me and i go along with it until i go to buy one also
i ask if he has those shamo and he says i dont own shamo..i describe the hen and says ooh those are yakido..i had never heard of the breed so i search on my phone and nothing..i ask to buy one but he is all out sold a 4 the same day my friend bought his..so i start searching at home and found very little info and luckly a picture of a hen..i ask for a pic of the hen..comes out and says hell sell it to me cause its to aggresive and beats up his young birds..just out of curiosity if it is i buy it.. now i want to ask for help to see and try to confirm by opinion of it really is a yakido hen..top pic is the one i bought and the bottom one is the website one from longtail fowl and longcrowers.com 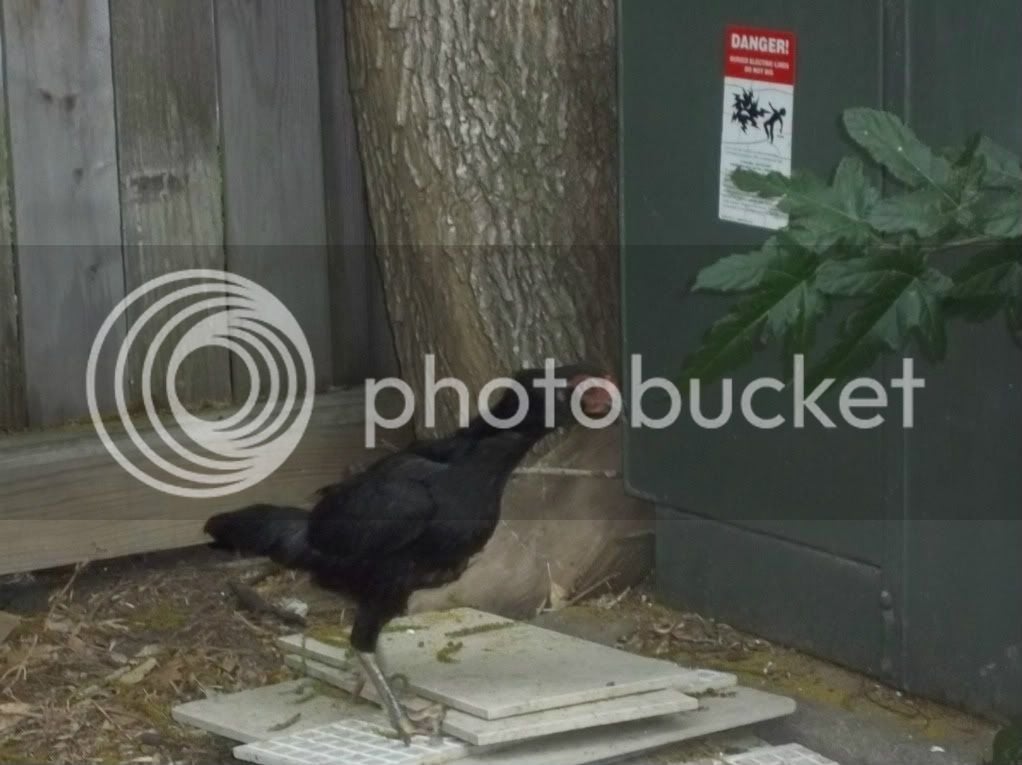 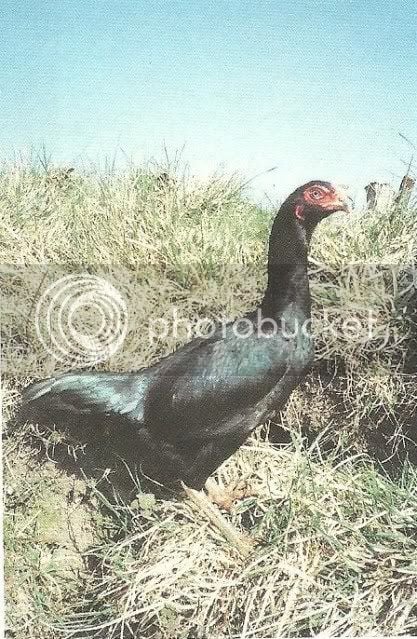 i would say its a match for sure. good for you now you just need to find a roo to go with her. good luck keep us posted.

Quote:
Beak is a different color too, and the ear maybe.

yea leg is diff but on the site they are black and yellow leg beaks black also just the other pics are really bad and old so this was the bbest view..
here is the site where i got the info
http://www.longtail-fowl.com/yakido.html

For those who don't know the breed here is the British Standard.

(taken from the Japanese)

The Yakido is a small Shamo variety that was created around 1850 (the Tokugawa period) in the Mie province. The breed is of Shamo type, but comes below the Chu Shamo in weight, and is shown as a bantam. It was bred originally as a sparring partner for the bigger birds.

General characteristics: Male Type and Carriage: General appearance fierce, proud and alert. Stance very upright Body: Muscular and powerful for size of bird. Breast: Broad and full with deep keel. Back: Long, broadest at shoulders, sloping down towards tail and gradually tapering from upper side of thigh. Backbone straight. Wings: Long and muscular, carried well down and close to the body, not showing on the back but with prominent shoulders. Tail: Long with narrow sickles, held horizontally or below Head: Medium sized and not over-long, wattles and earlobes small or absent. Beak strong, broad and curved downwards, but not hooked. Eyes deep-set under fine but overhanging brows. Comb triple and firm. Neck: Medium length, strong-boned and muscular, slightly curved but almost erect. Legs and feet: Legs strong boned, medium to long, with slight bend at hock. Thighs long, round and muscular. Shanks strong and round. Toes four, long and well spread. Hind toe straight and firm on the ground, spurs straight. Plumage: Feathers very tight and hard, showing bare red skin at throat, keel and point of wing. Neck hackle not extending to shoulders. Handling: Extremely firm fleshed, muscular and well-balanced. Strong contraction of wings to body.

Female The general characteristics are similar to those of the male, allowing for natural sexual differences. Stance very upright, but it is acceptable for a female to be slightly less upright than the male.

Above information from Ultimatefowl Wiki

Quote:
if it turns out to be a true yakido then it will be near impossible to find a roo for her..they are japan original and even there they are very rare to find

Quote:
if it turns out to be a true yakido then it will be near impossible to find a roo for her..they are japan original and even there they are very rare to find

Has she been with a roo? If so I would incubate any eggs she lays in the next couple weeks.

second site i know to have info on it

Lavender Marans roo with Splash and/or Blue Marans hens - what color(s) would I get?