~The Kingdom of Selarien~ A Dragon RP~ Characters Needed!!!!!!

~ The Kingdom of Selarien ~ A Dragon RP ~

In the Kingdom of Selarien there lives many huge dragons, and most people live in the dark Twilight Forest. Everyone that lives in the Kingdom of Selarien have dragons, and every first of the month everyone that has dragons meet at the Castle of Nature in the Twilight Forest to trade, sell, buy, and breed there dragons and dragon eggs. Most people live in dark, enchanted forest in carved out trees or little cottages. The Kingdom is filled with deep, dark meadows, and huge, enchanted castles. There are many types of people like wizards, witches/warlocks, vampires, and elves. Mostly everyone has at least one dragon at the most. most people have little money, but some have millions. Every year there is a huge festival celebrating all the dragons in the kingdom, the festival includes bringing your dragon, and bringing some homemade sweets to the festival. The Head Council Member will tell when the festival known as the Dragon Fest will start. There are many dark interesting secrets about the Kingdom of Selarien, come join and find them out.

2. I am the only character that can write in red, so I can make important announcements.

7. No killing a dragon without the owners permission.

8. You can have up to three characters.

9. Play only your characters, not anyone elses.


Name:
Rank:
Type of person: ( Could be a vampire, wizard, witch/warlock, or elf.)
Real Age: ( Wizards, vampires, and witches/warlocks are going to be older than 100 years old.)
Appearance Age:
Personality:
History:
User:
Dragon Pic:
House Pic:
Pic of character:
Please PM me the form or post on the thread!!!!!


Name: King Collin
Rank: King
Type of person: Vampire
Real Age: 576
Appearance Age: 20
Personality: He is very kind, and loves animals. He is very proper and dresses as if he has been king forever. He hates to see any animal get hurt. He will always be your friend unless he sees you being mean or talking mean about a animal.
History: He is the king of Selarein and works very hard everyday. He keeps all his millions of being king, and happens to be the richest man in Selarien. His mother and father died during his childhood. He loves all animals and it happens he houses animals at his mansion in the Twilight Forest. He lives in a huge mansion in the Twilight Forest, his mansion happens to be in a huge carved out tree. He is very proper and doctors sick animals at his mansion. He hopes to find a great proper queen someday at one of the meetings.
User: Silkie Chicken
Dragon Pic: Name: Astur Flailvictor
Rank: N/A
Type of person: Dark Elf
Real Age: 584
Appearance Age: 27
Personality: Very dark and mysterious. He only leaves his castle once a year, for the Dragoon Fest. No one knows much about him, but he's known to be very rich, and to own a good 50 dragons. Nothing else is known except that he loves his dragons and they love him.
History: He was born into a fortune. His family died tragically around him, leaving him with nothing but their old family castle, their fortune, and their dragons. Eventually, the people from the town moved away from him, but he stayed, with only the forest and the dragons to keep him company. He is well known through out the land for his wealth and dragons, but not by his real name, he is know simply as "the Beast". Many legends have arose about him, used to scare children into behaving. People think he is very cruel and greedy but these rumors are not necessarily true.
User: Toro 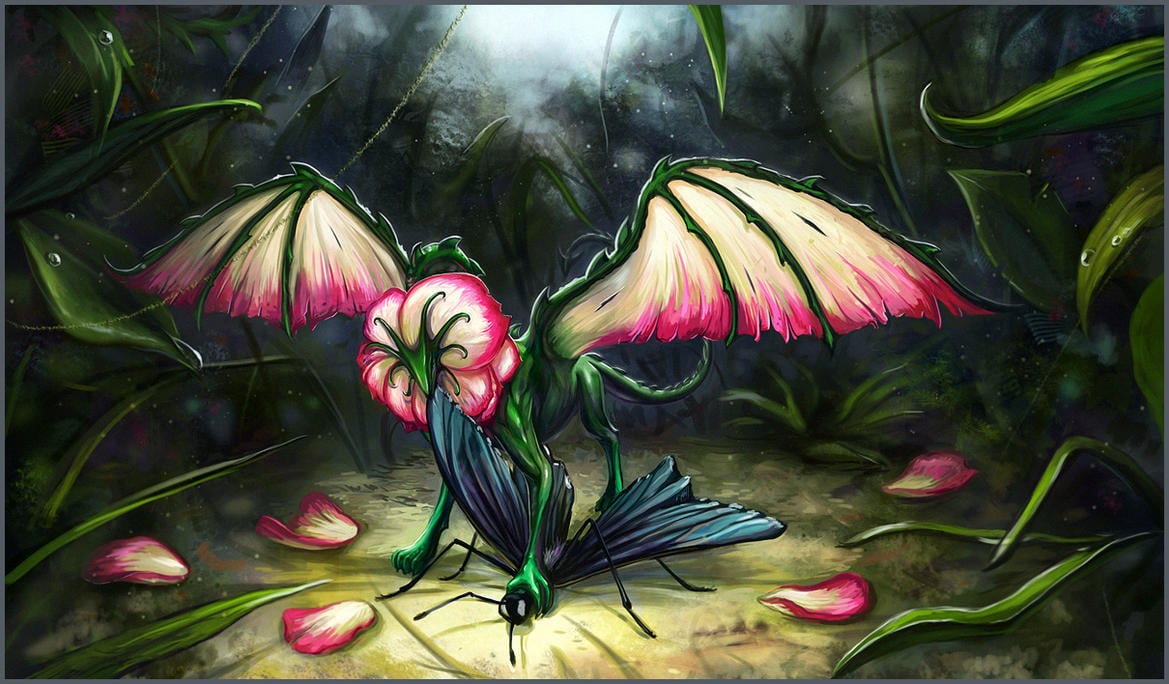 House Pic: (his castle is the one on the cliff, not what is in the distance) 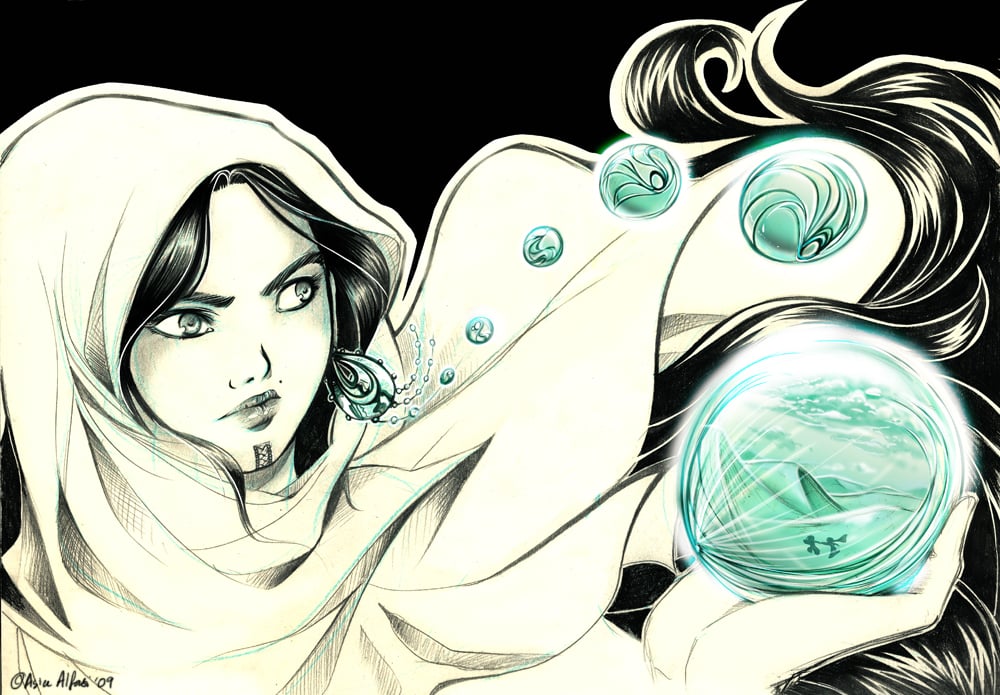 Name: Chelsea
Rank: Queen
Type of person: ( Could be a vampire, wizard, witch/warlock, or elf.) Mermaid
Real Age: ( Wizards, vampires, and witches/warlocks are going to be older than 100 years old.) 369
Appearance Age: 17
Appearance: beautiful long wavy blonde hair, blue eyes, pretty, small looks fragile like she might break at the smallest touch
Personality: shy, innocent (Naive), gentle, sensitive, loves animals ( when she sings people feel drawn to her voice also she has a quiet singsong voice
History: Chelsea was the mermaid princess of an underwater kingdom her dad married her off to Collin so then would be an alliance Chelsea didn't mind and now lives in the castle she is very curious about land and has no idea how things work in this world she has a bit of a crush of Collin
User: Mipuppy1
Dragon Pic: 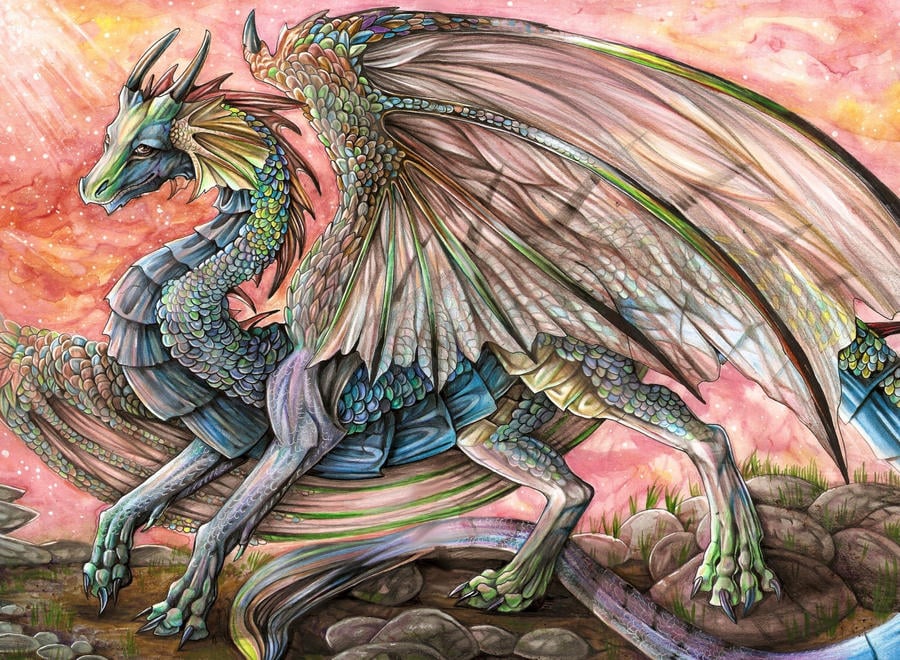 But I have an iPhone and don't know how to post pics D:

It's a kingdom right don't you want to open a spot for king and queen and A few prince and princesses (I would love to play/play with/Rp/Rp with an evil king or queen (me and my crazy fantasies)
Last edited: Nov 6, 2012

yeah LOL hold on and I will lol