I'm not certain of this is the correct place to put this, but I have a 4 week old Ameraucana that has a very twisted feather in it's right wing. This chick is from a set of eggs that I incubated. One required assistance to hatch due to a malpositioning. I'm not certain of it was this chick or not though, probably not because one of the chicks up and died on day 4 so I was thinking that was most likely the assisted hatch chick.

Anyway, this chick has a bad twisted feather on its right wing. It's there anything that can be done to help it or will it possibly correct itself after it's first molt? 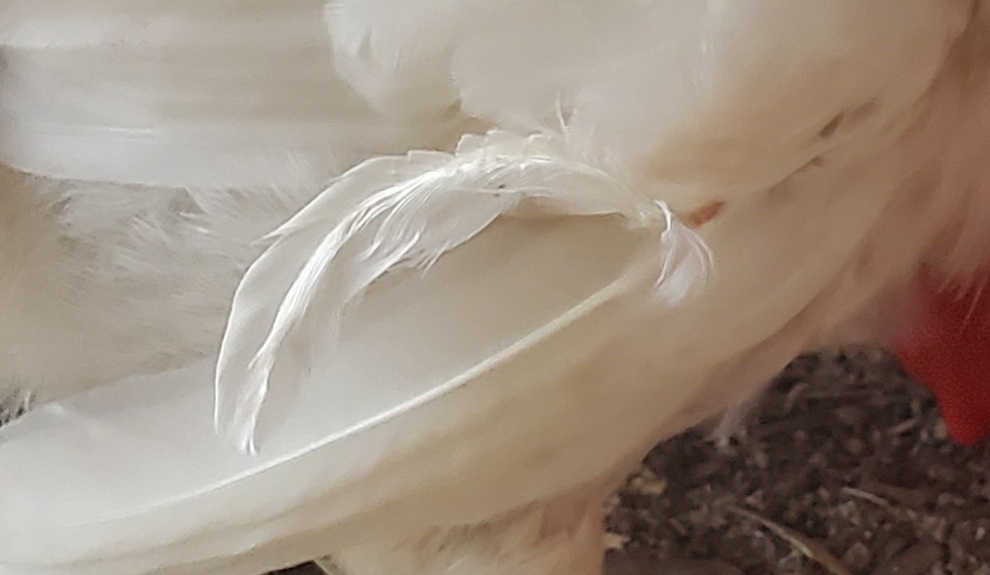 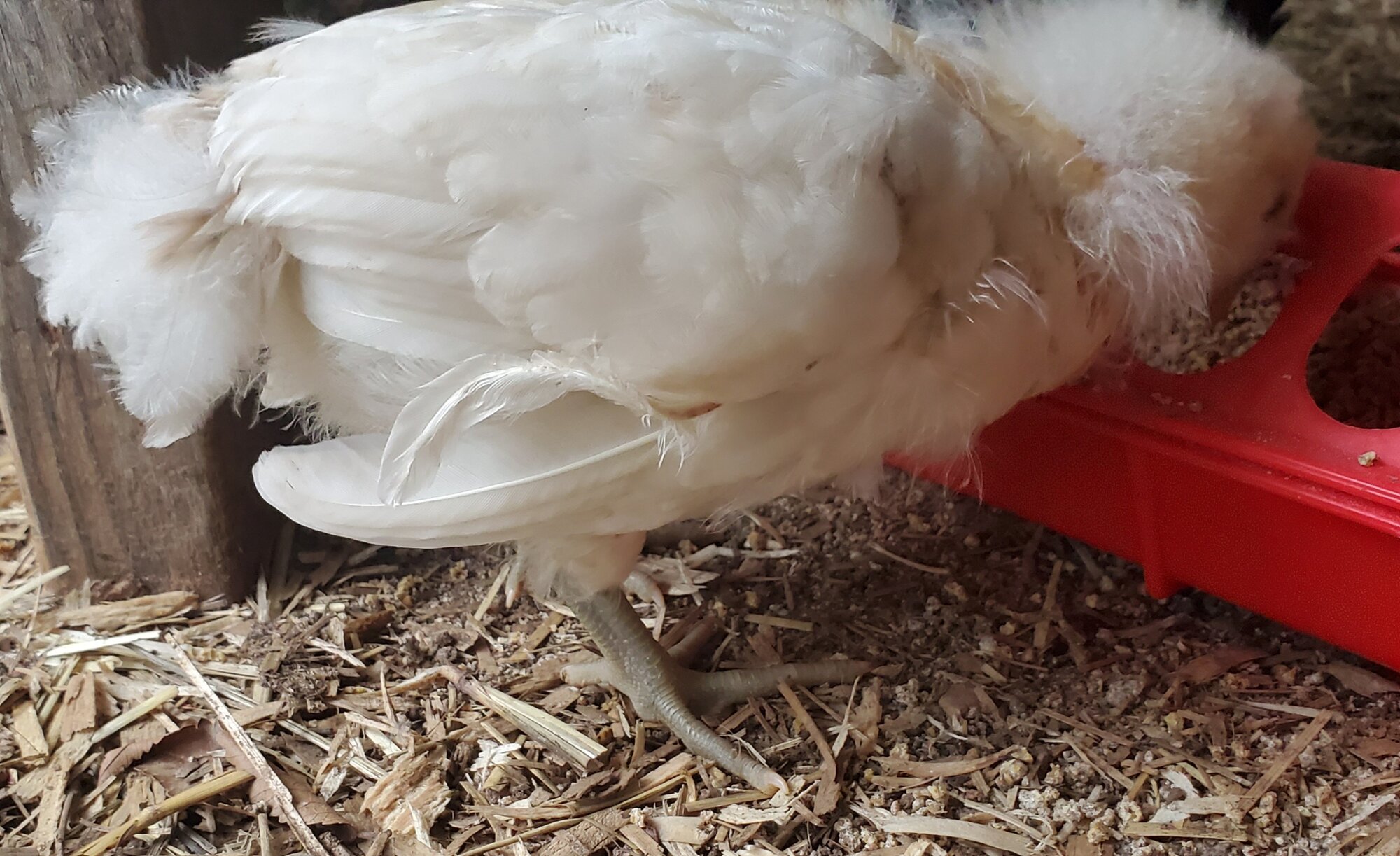 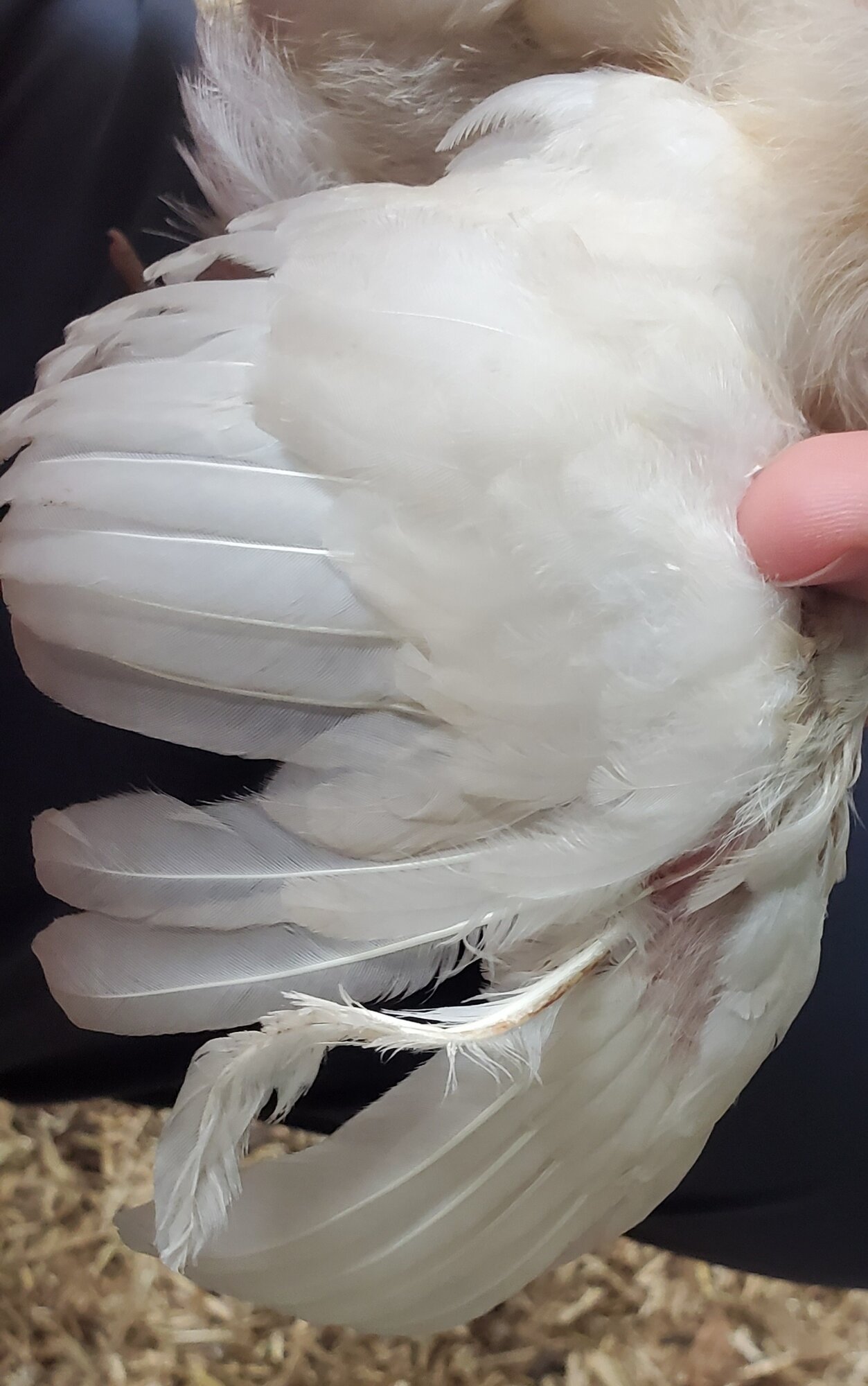 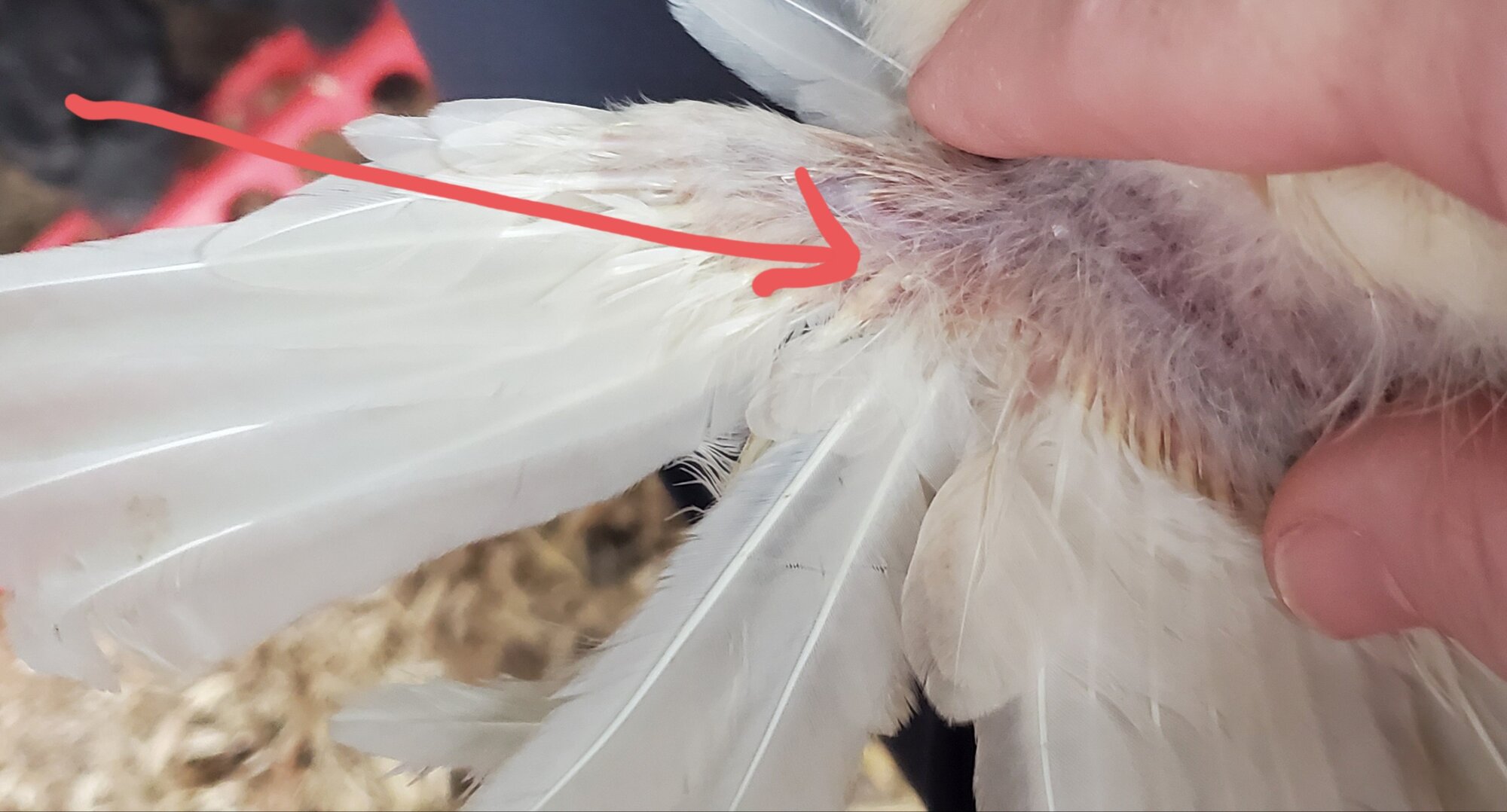 Don't worry about it unless she is in distress. It will fall out when she molts.

CluckerCarrolls said:
Don't worry about it unless she is in distress. It will fall out when she molts.
Click to expand...

Nope, no distress. Just wanted to know if it would come in normal after the molt.

did it grow back normal after the molt? I've got a chick with something similar.

B
Need help regarding lonely chick