I have a chick that needs assistance to hatch but I don't know how to remove the membrane. Please help.

Hello...has it pipped yet? Is he just late...cause I have had chicks hatch days later from others and they were set at the same time. If so, you can CAREFULLy take a toothpick and tear a little of the rubbery part of the egg(the lining)..only do this where the air sac is(larger end of the egg). Then you will see the chick..his beak will be exposed if he has already pipped. I carefully moisten the membrane sac with a moist q-tip...but be careful--do not get the water near his beak or nose as he could easily drown. If you see bright red blood, stop and wait an hour or so. The veins in the membrane have to drain first. The chick could bleed to death if you pick at it too much. Let him move around and work at it too as you want him to build up strength. Lastly, when he does pull out of the shell, let him push away the cord and break it. If you do it, again, could bleed too much. Leave him in the incubator for about 4-6 hours till he fluffs up, sleeps, etc. Then to the brooder with a heat lamp, food, water, and paper towels for traction, they go! I want to note that the best thing to do is leave it alone. I have had chicks take 24 hours to hatch out after the first pip. Some are just slower than others. But if you really think it's in need of assistance, good luck!

No idea but here is a bump and a link...good luck!

When I have to do this I keep the Egg moist with a warm paper towel in my hand and I use a pair of tweezers to lift very slowly the membrane and tear tiny pieces at a time. If you see an blood start to run please STOP. Place the Egg and the warm towel back in the bator for awhile. Hope this helps.

This isn't necessarily true. I had a chick that didn't pip itself by day 23 or 24. I had to do it. This same chick, I discovered, only took up about half his shell space. I hatched him, he just layed there and made just about no effort to get out of his shell. He didn't have a pecking instinct for three or four days. We had to dribble baby vitamins and liquified chick starter down his beak to get some nutrition into him. For WEEKS he was about a third the size of his two female hatchmates, see pictures.... 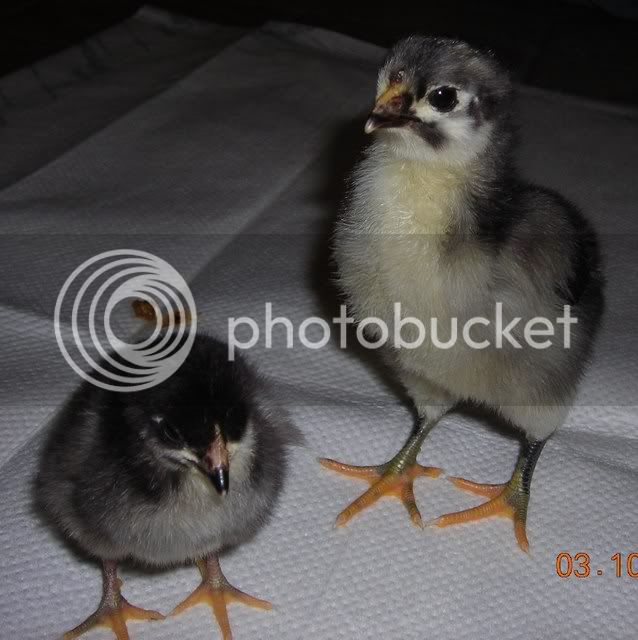 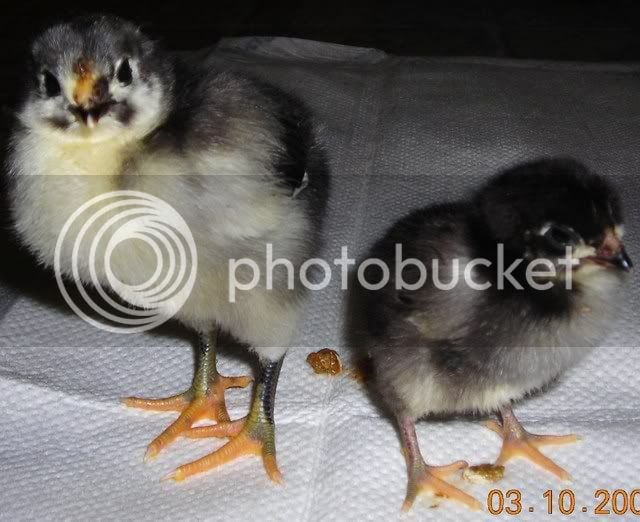 After that, he went through a massive growth spurt, and now, at six months old, he weighs a whopping 13 pounds, and as an Orpington, he will continue to grow and fill out for the next two years. 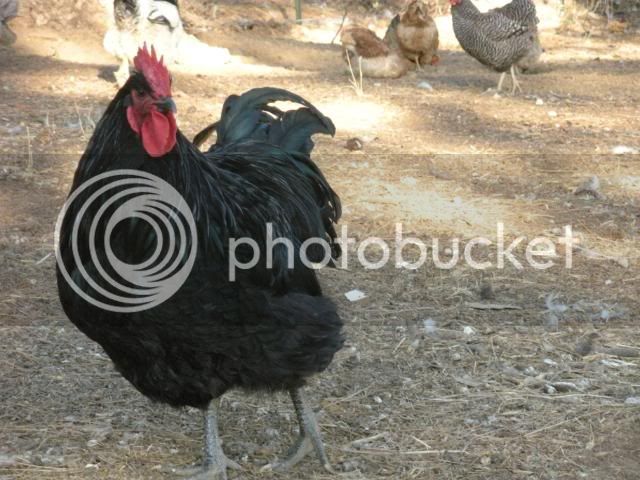 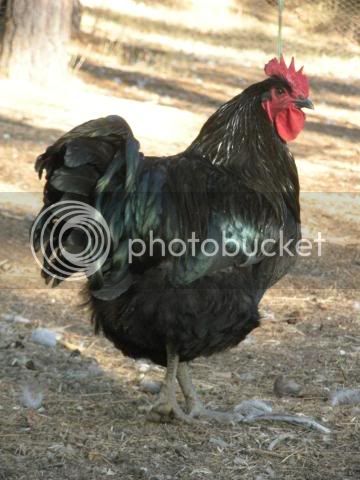 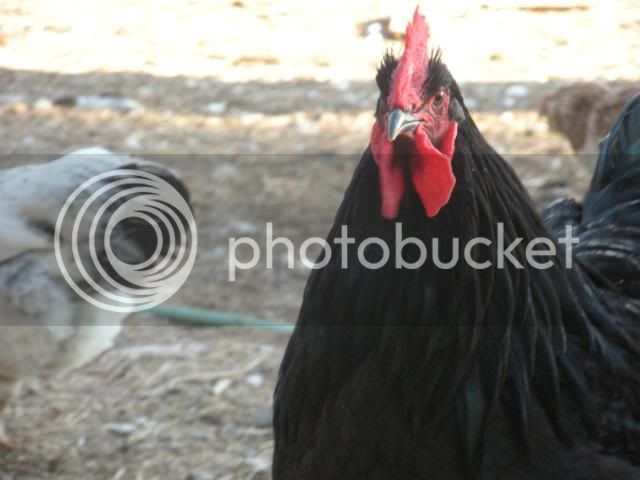 Does he look too weak to survive to you?


Just do what you feel is best. If you help him, he will have a chance at life. If you leave him, and you know for sure that he is stuck, he will definately die. JMHO​

WOW! That was an amazing story! I love to hear how well he doing!! He is a beauty!!

Thank you all so much. I have two eggs out of 10 that have survived the post office trip. Yes Ebay eggs. I can't help myself. They are both on day 23. I never heard any peep, and they never pip but when candled I could see them move. So I thought I would intervene. I removed the top half of the shell last night and started to remove the membrane but stopped because it stated to bleed. I had to leave for work at 7am and don't get off until 4:30. It's 3:30 now here in Maryland. I can't stand the wait. I left them in the bator with a warm wet cloth around them. They are barred rock it that helps. Out of all my hatches this year I have one very sweet girl buff orp who is now 3 weeks old and very lonely. Her name is dolly. Has anyone else gone through this and what do you think I will find when I get home.

Thanks for all the support.

Update: Went home and still no hatch. So I hatched my babies. One was breech and died. I did not know this until it was to late. The other one I hatched is doing great. Thanks to every one's advice. I do have another question. I have 3 eggs (giant Jersey) should have hatched on Monday. They are moving because the eggs are rocking. How long should I wait to intervene this time? Should I pip the egg?

What is this and is it threatening my ducklings life?

S
Help!!!!!ASAP my baby ducks have a few start protrusions but the membrane is still not open what to do?
2