What color eggs from EE/BO cross?

I have a Buff Orpington Roo and three lovely EE hens (in addition to my BO hens) and I'm wondering what I will get if I breed them. I have seen photos of some pretty crosses of these two and frankly looks are not important to me, I'm more curious about whether they would lay well and what color the eggs would be, whether the meat would be tasty on the cockerels.

Greenish-pinkish-brown? One color or the other? Olive egg color?

Anyone crossed these two breeds and care to tell me about it? I'm looking to raise cockerels for the freezer and add to my flock of layers with any pullets and I'm looking for birds the would forage well.

Should I hatch any of these green eggs? Or am I better off sticking with purebred BOs?

I've been looking into the whole egg color stuff for our own crossing purposes. As I understand it so far, each bird has 2 genes for egg color, 1 from the father and 1 from the mother. Browns mixed with blue gets you greens. The darker the brown, the more olive the green. So figure your BO roo is likely to have 2 brown egg genes and your EE hens that lay green have 1 brown and 1 blue. Each will pass on 1 gene to the offspring, so there's a 50% chance of getting green egg layers with the shade of green dependent upon the shade from the brown gene they receive. That's how I'm understanding it anyways.

As for taste. they ought to just "taste like chicken". That's how I'd describe every bird I've processed to date. The older the bird, the stronger the flavor, but still, just chicken.

. Why not hatch some of both and see what you think. If you're not happy with the BO/EE crosses but like the BOs, just don't hatch anymore of the BO/EE. Easy enough to do when the EEs lay green eggs. We process/eat bantams around here too though and feel its worth it, so YMMV.

I didn't get any males from this cross, all hens, but they are very hardy and began laying on time even though it was in the single digits this winter. They were the only hens out of 20 that did lay through the winter.

Thank you, Avery TDS. I did not know how that gene system worked.

I have thought about just hatching some, but was wondering especially how the pullets would come out, with it taking so much time to raise them to egg laying stage. I find my EEs beautiful however and would wonder what a cross would look like. Two of the EEs are "partridge" and one is white. I'm especially interested in how the white EE/bO cross would look. I've seen a photo of a partridge EE crossed with a BO and it was quite attractive and had the body shape of the BO. If I got some like that, laying olive green eggs, I'd be very pleased.

But I wonder if that would be pretty, the white with the gold.

We had a Buff Brahma roo over a Dark Brahma/EE hen last year. We hatched about 10 chicks from the cross. All had pea combs, about 80% had leg feathering through maturity and about 50% had muffs and beards, but colorwise....other than hmmmm I think 3 had primarily buff with black lacing, the rest were all completely different. We had one sort of new hampshire coloring with cream lacing and ear tufts, 2 identical form but completely different colors (muffs, beards, leg-feathers, pea combs, one buff w/black lacing, one dark brahma hen color).... It was just a total toss-up. Fun, but no way to know what we were going to get even with knowing pretty well the roos make-up and half the hen's make-up. Maybe for some of the genetics gurus, but not us.


The hen laid pinkish eggs, so no blue gene there to make greens even possible. The pullets laid various browns/pinks. We're trying for some olive eggers this year with an AM roo over Cuckoo Marans hens. Statistically, you should get some chicks that inherit the blue gene from their mama to lay greens, but if you want a guarantee, you'll need a blue egg layer with 2 blue genes.


You can mark and keep track of which chicks come from which EE mama. Then if there are certain ones you're happier with their offspring, hatch more from just those hens in the future. We color the vents with food coloring from the mamas we want then match colors in separate baskets for hatch. That lets us run them all together and just pull/hatch the ones we want.

I have several of this cross. The hens all lay green eggs(I will post a pic soon) and are great layers. Heres a few: Made this cross 2 years ago, but only got cockerels. Here are some pics 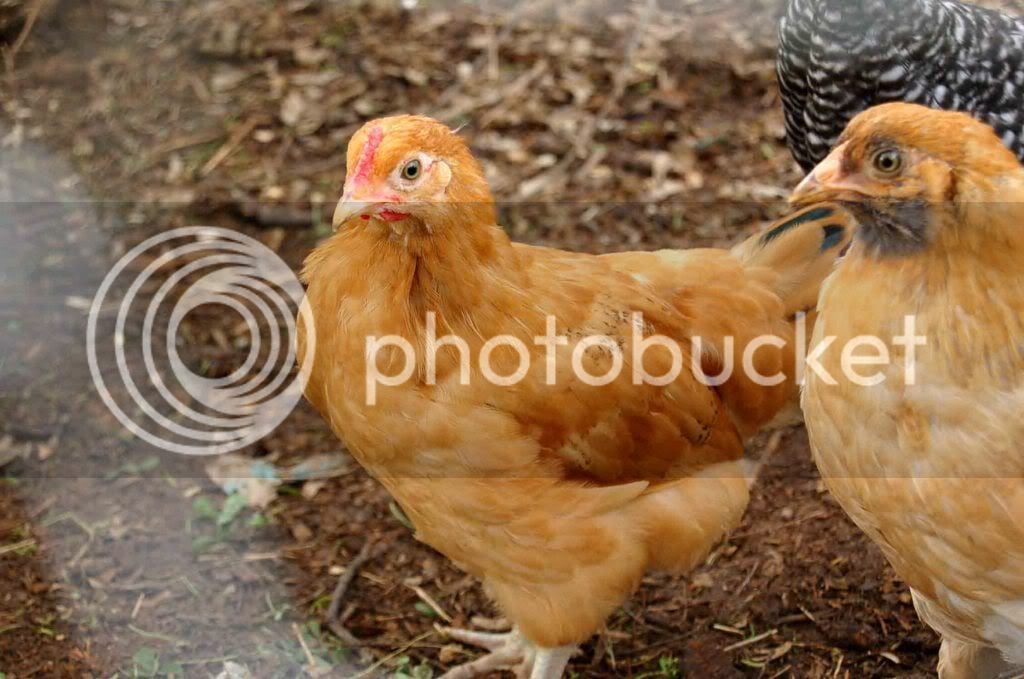 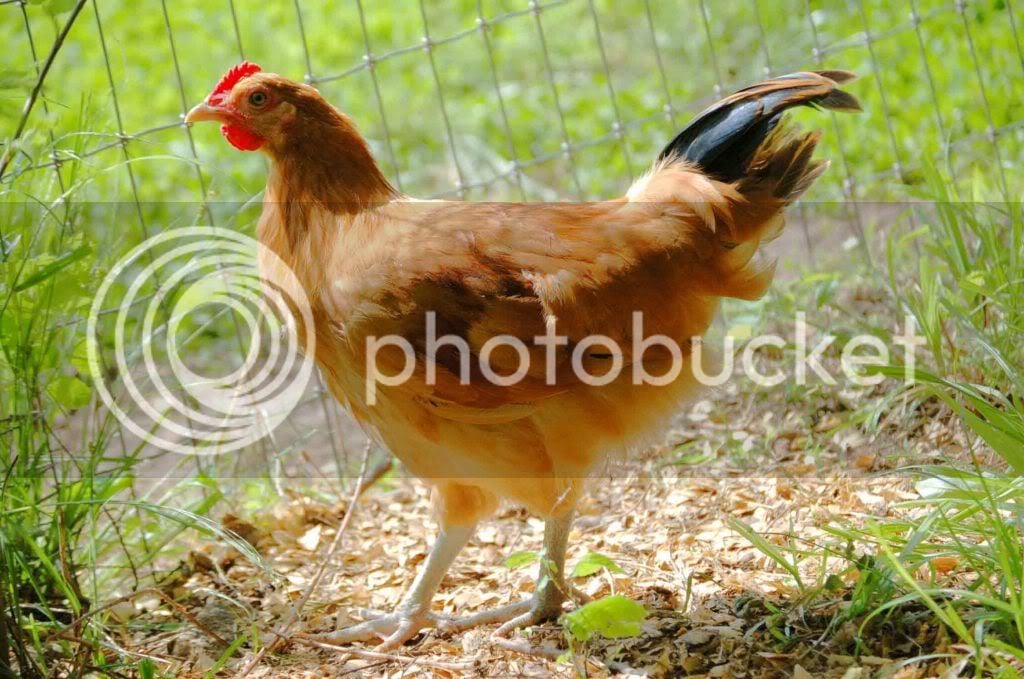 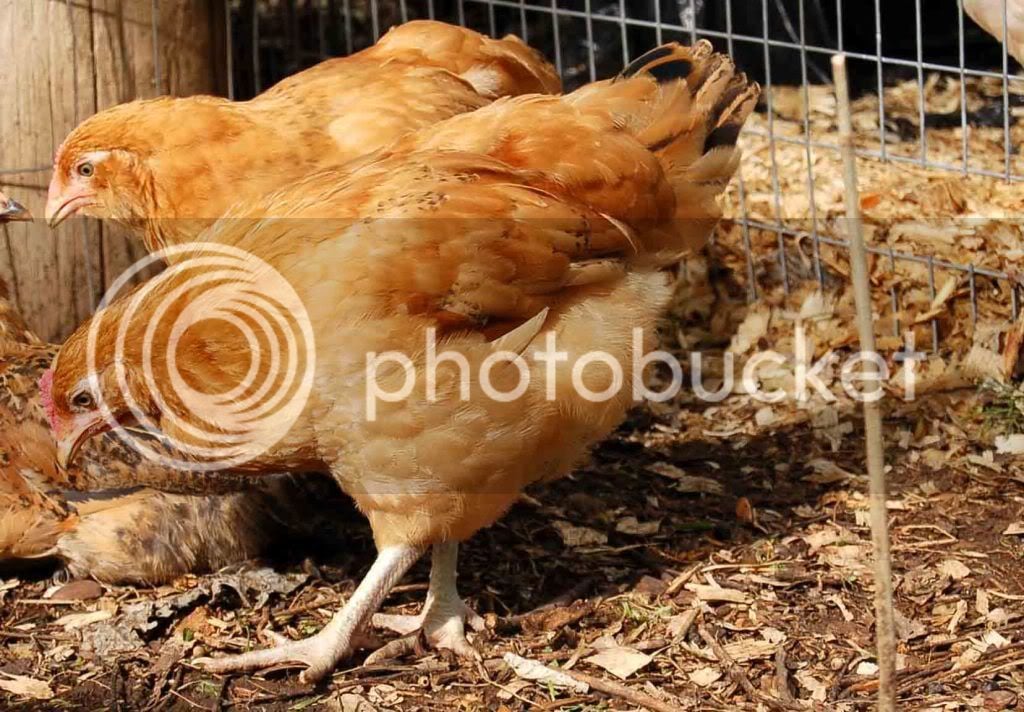 And here is Dad and one of the moms 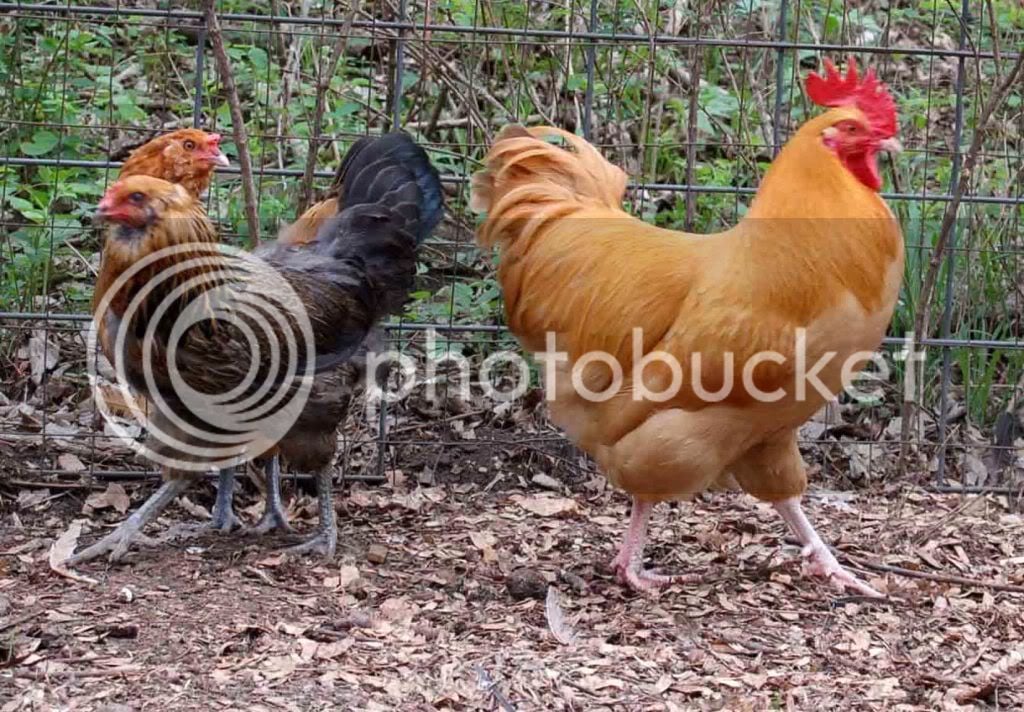 I also made a cross of an EE with a Blue Orp, ended up with a roo and hen. Sold the roo, kept the hen, who lays a large, light/tinted brown egg. Wow! They are all so pretty! Every single one!

But those roos are beautiful. Too bad I would only be eating them....

There is quite a variety here, but I suppose that would be because EEs are essentially mixed breed chickens themselves, correct? I think my one white one is leghorn/ameraucana, I'll see if I can get a picture of her.

Thanks for all this great information! I think I will go ahead and try after seeing these photos and hearing what you all have to say.