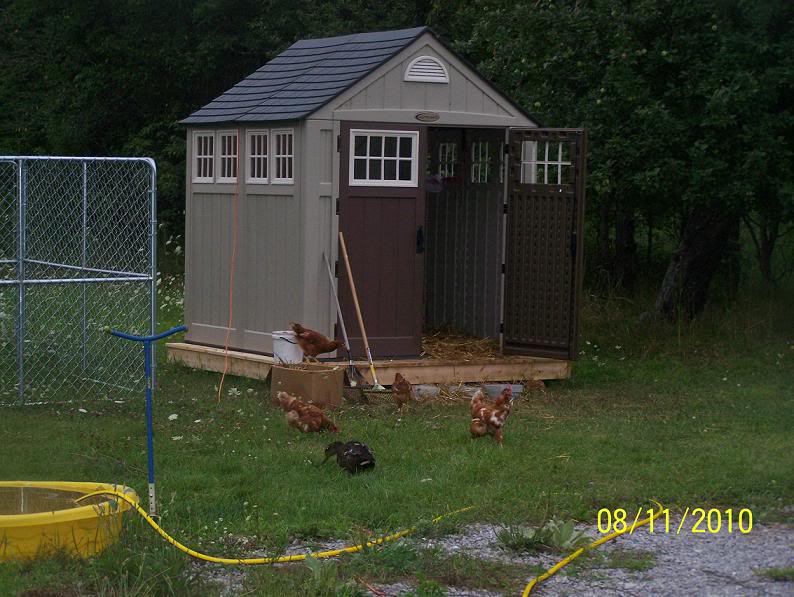 Hey, this is Cat. I'm living out in the woods of Lower Michigan currently with a moderately sized army of poultry and other various animals.
Besides animal keeping, I love reading, writting, drawing, sculpting and playing video games.
I set up a mini barn for some chickens and now here I am on

BYC! I've gotten a lot of help and advice for various issues from
members here. I really enjoy visiting BYC... and the book Chickens For Dummies is very good, too! <-- That's how I found this place. 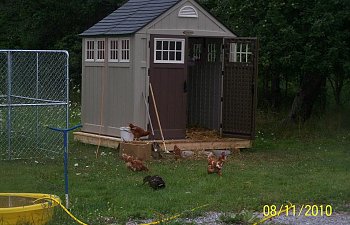 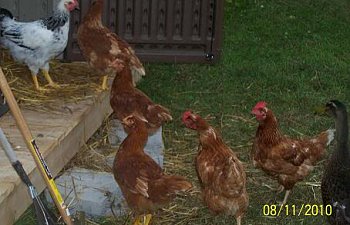 **Update...moving to where I've been waiting to be! A nice farmhouse with some elbow room & best of all a barn & chicken house!**

Update** More and more poultry are nesting out on the farm...we just keep growing!! 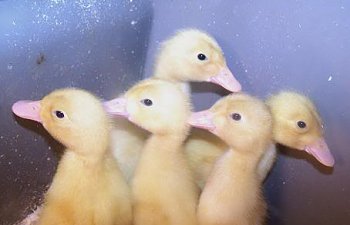 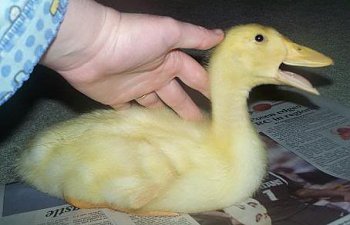 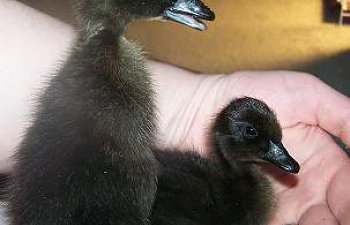 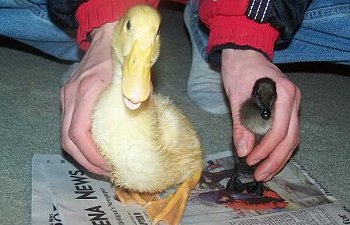 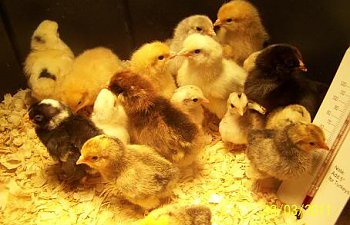 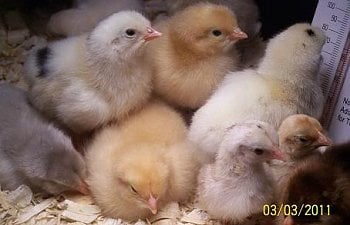 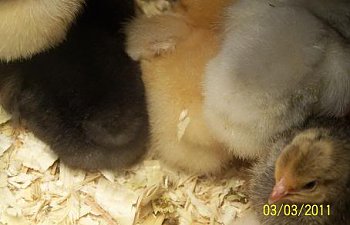 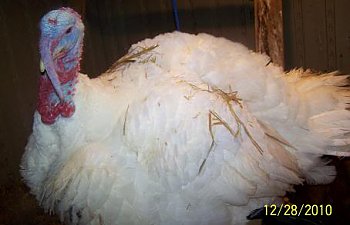 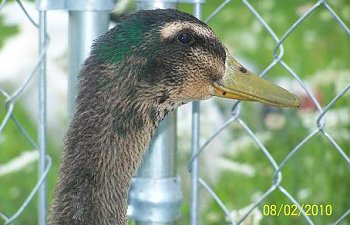 I also have some indoor runner ducks. They are very sweet. They run around in their duck diapers and get into everything!
**Moved them outdoors since they were drakes & you know drake manners! But the diapers still allow their visits & work great for chickens, too! ** 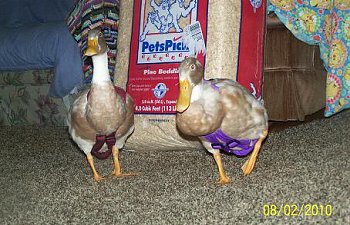 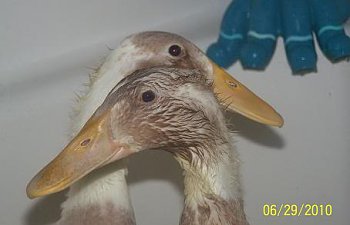 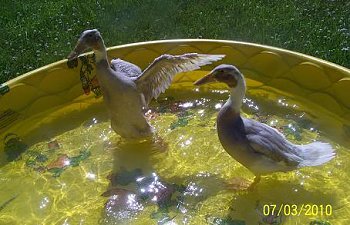 I bought my own Hova-bator Genesis with auto-turners. It works wonderfully!
I hatched out 10/11 button quails on the first attempt with it on 7/20/10. 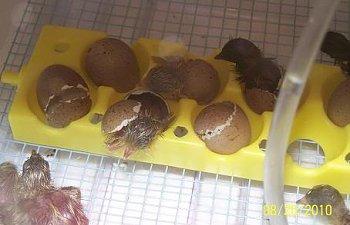 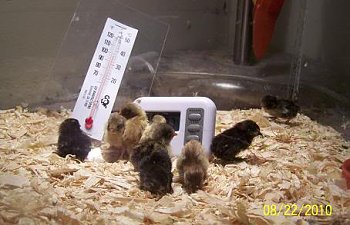 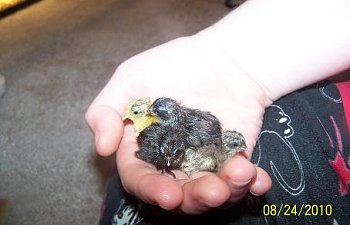 As of September 19th 2012--
I currently have just under 50 chickens, 6 guinea fowl, some Chinese Painted quail, 6 geese and and just under 30 various ducks. 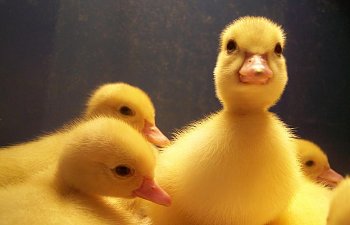 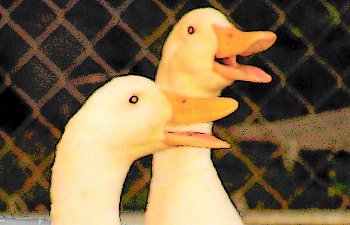 
I raised my first Cornish Rock meaties this year. I bought 14 of them and they all survived & grew up happy & healthy! 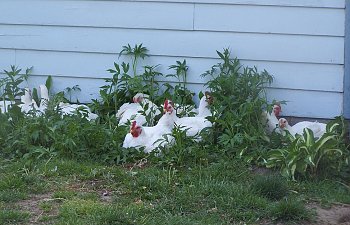 I still have one for now, who I named "Scab" -- he is on a lighter diet and free roams the farm. They are very gentle & calm birds. I enjoyed my time with them & have found a much deeper respect for them from raising them for this purpose. 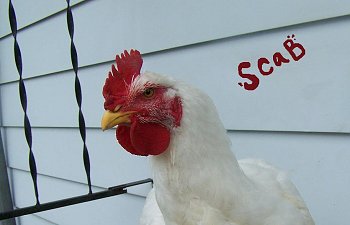 I have four BB White turkey poults that I am raising...we'll see how I like them. I may try a heritage breed next!
​ 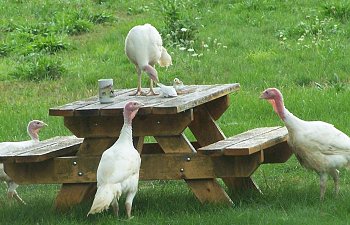 First chick born on the farm! 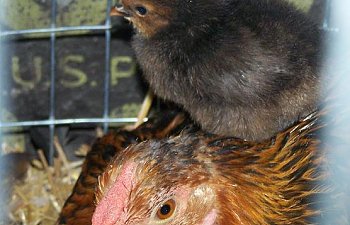 Here are two of my goats... Lazarus (RIP) and Ezra from my friend Pete! The herd is growing and I am up to seven now. 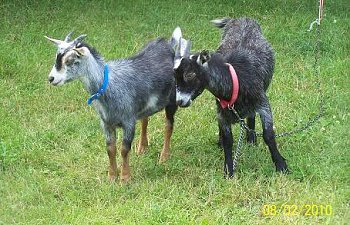 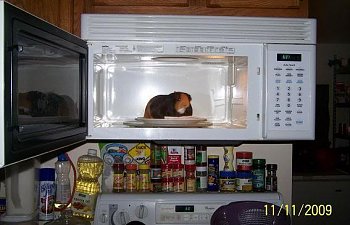 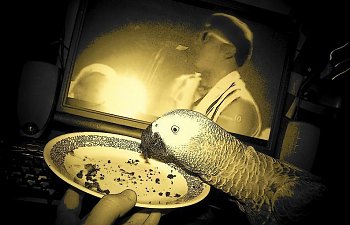 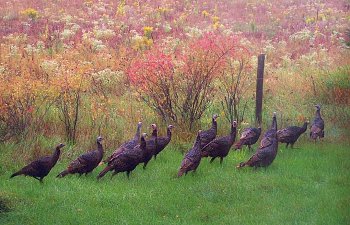