Chicken Behaviors-Why There Acting The Way They Do 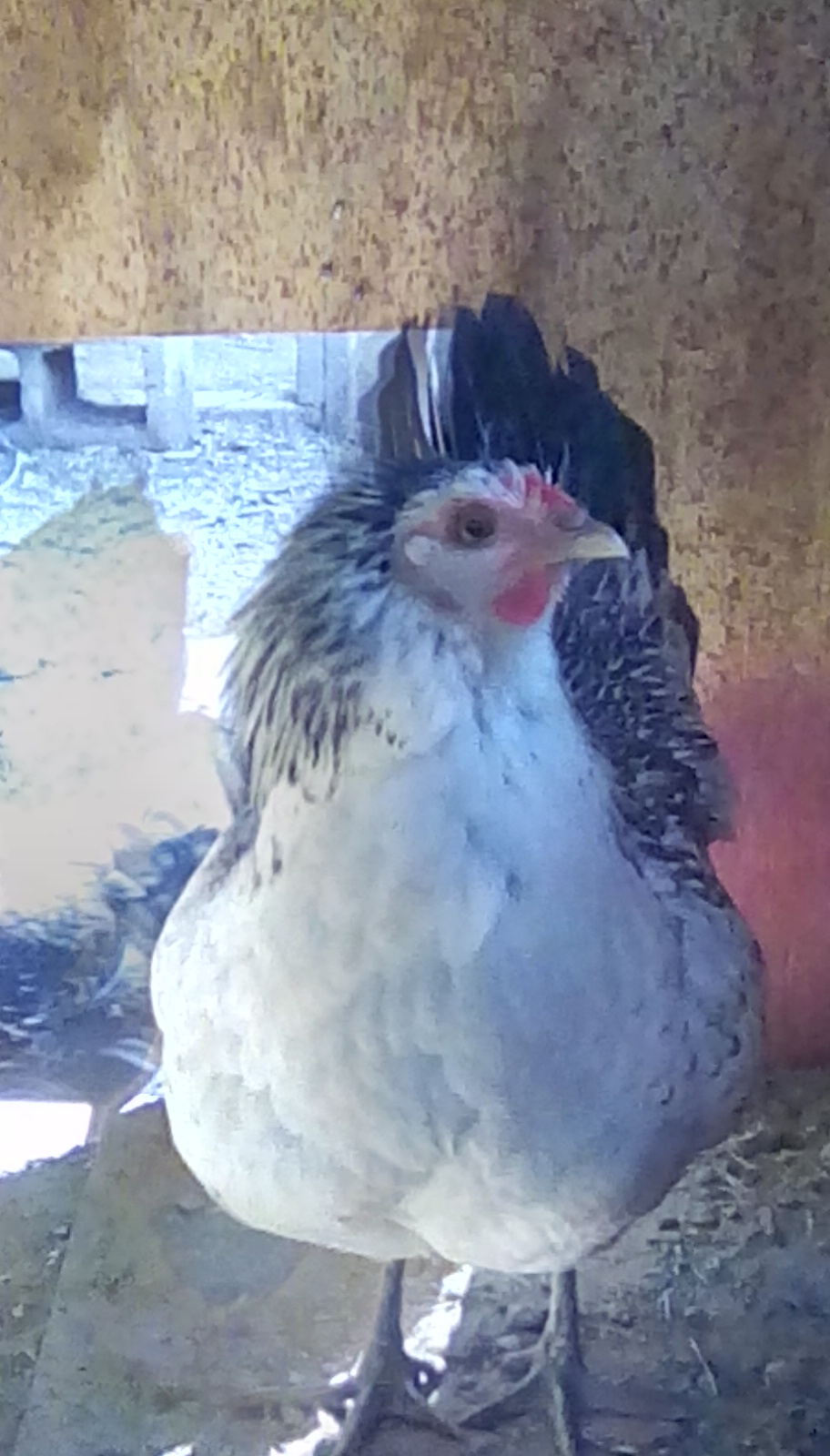 Why do we take chickens for granted? It seems we make jokes about them more then any other species. But if you stop and observe them they are quite interesting and intelligent creatures.

Here are the answers to why we shouldn't take chickens for granted.

When we have chickens something we tend to notice is the different sounds they make.These sounds communicate a wide range of information to include but not limited too contentment, food discoveries, nesting, territory, mating, danger, and distress. Before the chicken uses communication to make a decision,the chicken will take in its own experiences surrounding the situation.Those of us that like to observe our chickens will notice that they have a good memory in everyday situations. If you are the person that feeds them you might notice as soon as you go outside you are the one person they are drawn to or if your a person that is mean to them they would run away before you even get near them. Chickens can memorize over 100 individual faces even after months of separation and they can retain information about you. They use there communication letting the others know if your a person they trust from those previous experiences. If your new to chicken raising the first couple of days with the chickens are the most important because they learn the most about you as a person in that time frame. 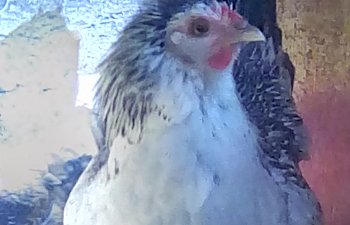 Chickens communicating isn't the only thing we notice,we also notice there body language. Scraping there feet and pecking at the ground is the most common,but they also use there body to show dominance and fighting skills. This sometimes happens when you have two or more roosters. They will flare up their hackle feathers then start to bite and hit each other with their spurs. They are fighting over ownership of the flock. To avoid this you should only have one rooster to 10-12 hens. Another behavior we see rooster do is a roosters dance/jig. They do this to attract the hens in the flock. They drop one wing off to their side and drag it on the ground while circling around a hen. Hens also have their own body language when it comes to establishing who is on the top which is called the pecking order. The pecking order is a social organization to show who is the dominate hen within the flock. To establish who is the dominate hen they will show many different behaviors including pecking and being the first ones to eat,getting a drink of water and even choosing a roosting spot. The lower members of the pecking order are left with the scraps of everything and not always getting the roosting spot they want. It is normal for a flock to go through the pecking order. Another common behavior we see by hens and roosters is dirt/dust baths this is when a chicken is rolling or moving around in dirt or sand. This is how chickens prevent getting parasites such as lice and mites.