Article Gallery
Leave a rating
Hi! Welcome to my page. You can see pics of my chicks below. 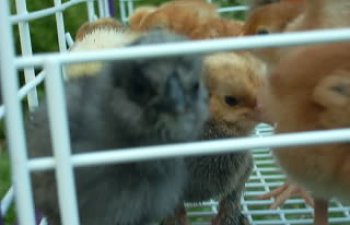 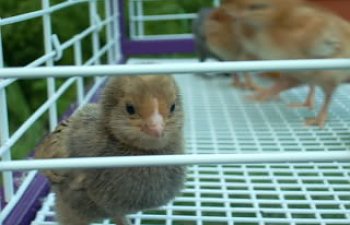 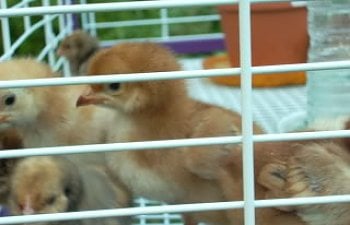 Below is a graveyard of the deceased chicks. Long live their life in chicken heaven! 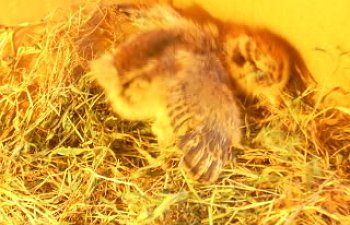 Americana named Bill/Bella(depending on gender) Gates was found missing on August 17, 2009. He never came back.
R.I.P. 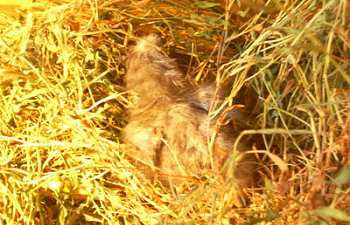 Spok, an unusually small blue/grey bantam silkie. He died on August 18, 2009, probably because of his small size, and for not eating. 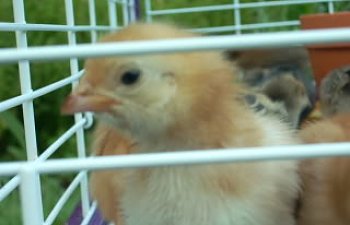 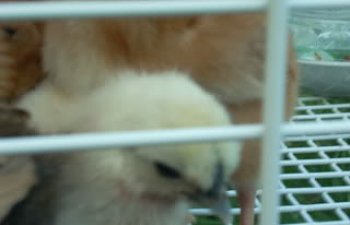 White bantam silkie named Connie. After letting chicks roam our backyard, she was found dead without a head. Died on August 19, 2009.