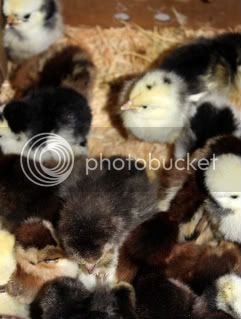 We became chick farmers on Wednesday, April 13th, 2011, with a box full of 2 dozen assorted rainbow layers from Meyer Hatchery. After hours of forum threads, pics on facebook, googling and going through Meyer's entire catalog, I think we have the following:

Chick #1 - Appenzeller Spitzhauben (just one of these) 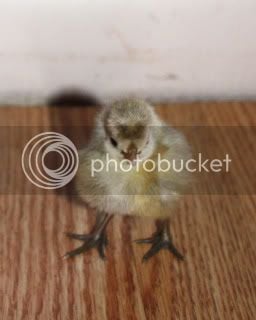 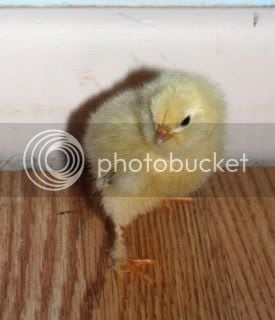 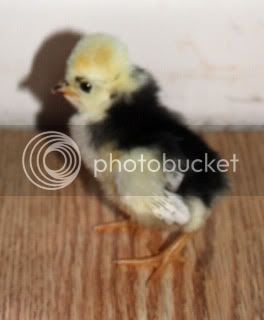 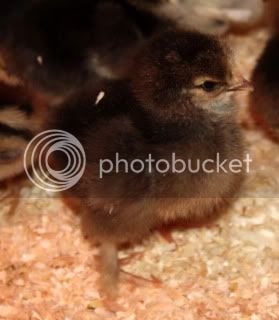 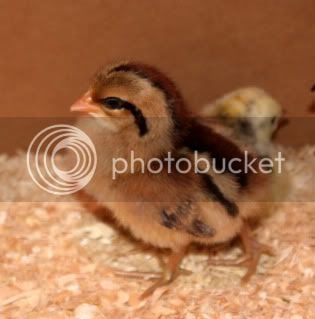 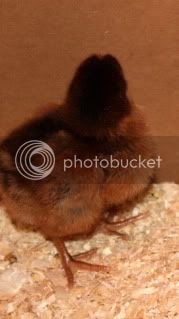 Then there are the ones I am stuck between 2 breeds ...

Chick #7 - These could be light brown leghorns, but they have way fluffier butts than any of the pics I am finding, or they could be americaunas, but they don't have tufted cheeks, so I am at a loss (we have several of these)

Chick #8 - We have lots of these little girlies too, and I am not sure. could be black Australorps, Ancona or Exchequer leghorn (we have several of these as well) 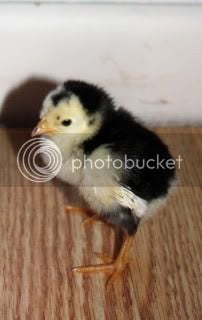