A question about some ducks i found in a park today

So I went to my local park to walk around and i saw a uncountable amount of ducks. I took some pictures of some of them that I found interesting!

The question about them is what kind of ducks are these? Disclaimer that I know almost next to nothing about ducks other than the fact that some of these ducks most likely don't belong there and there pretty social. 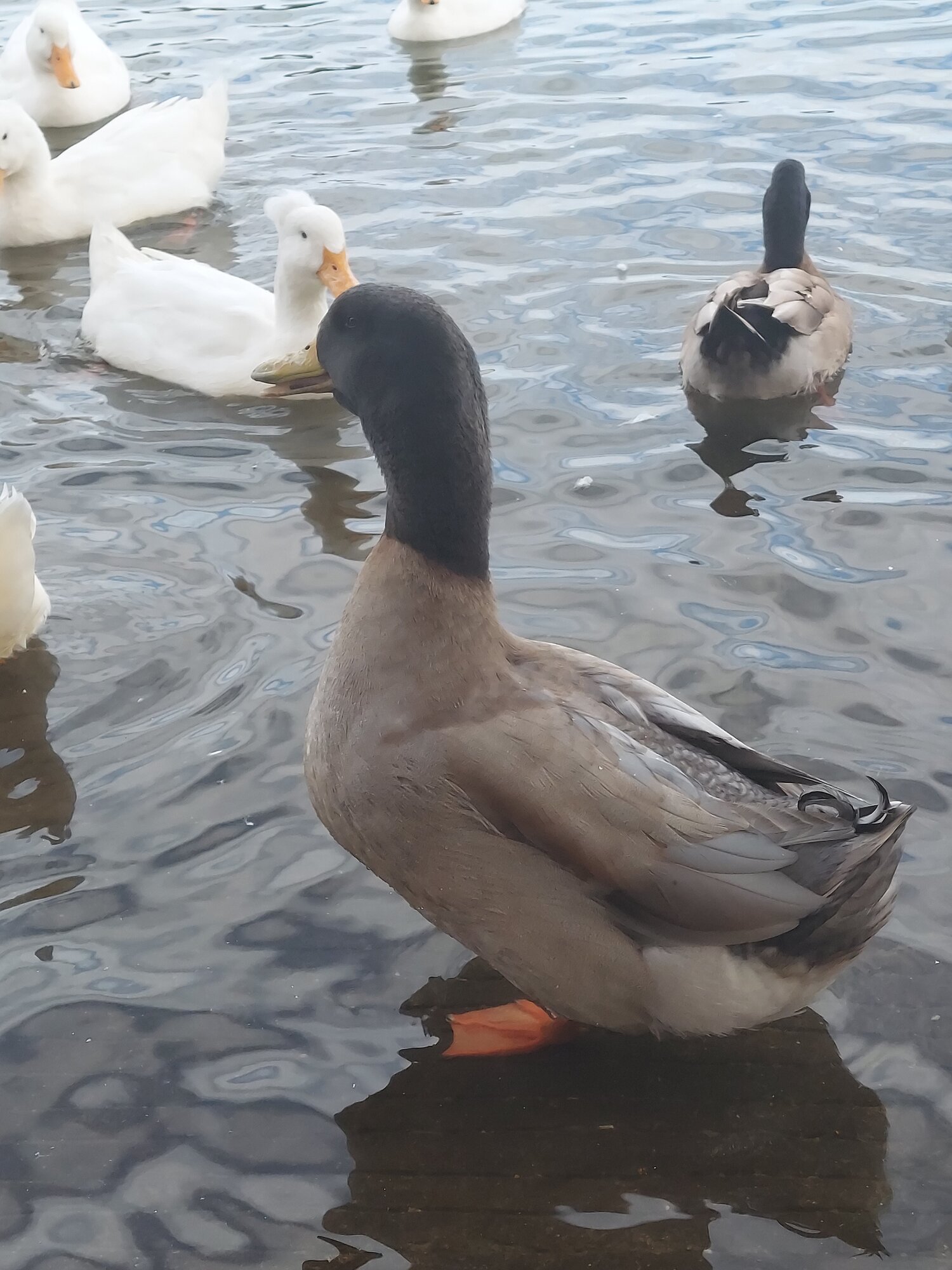 I know one thing about this duck, its a drake! 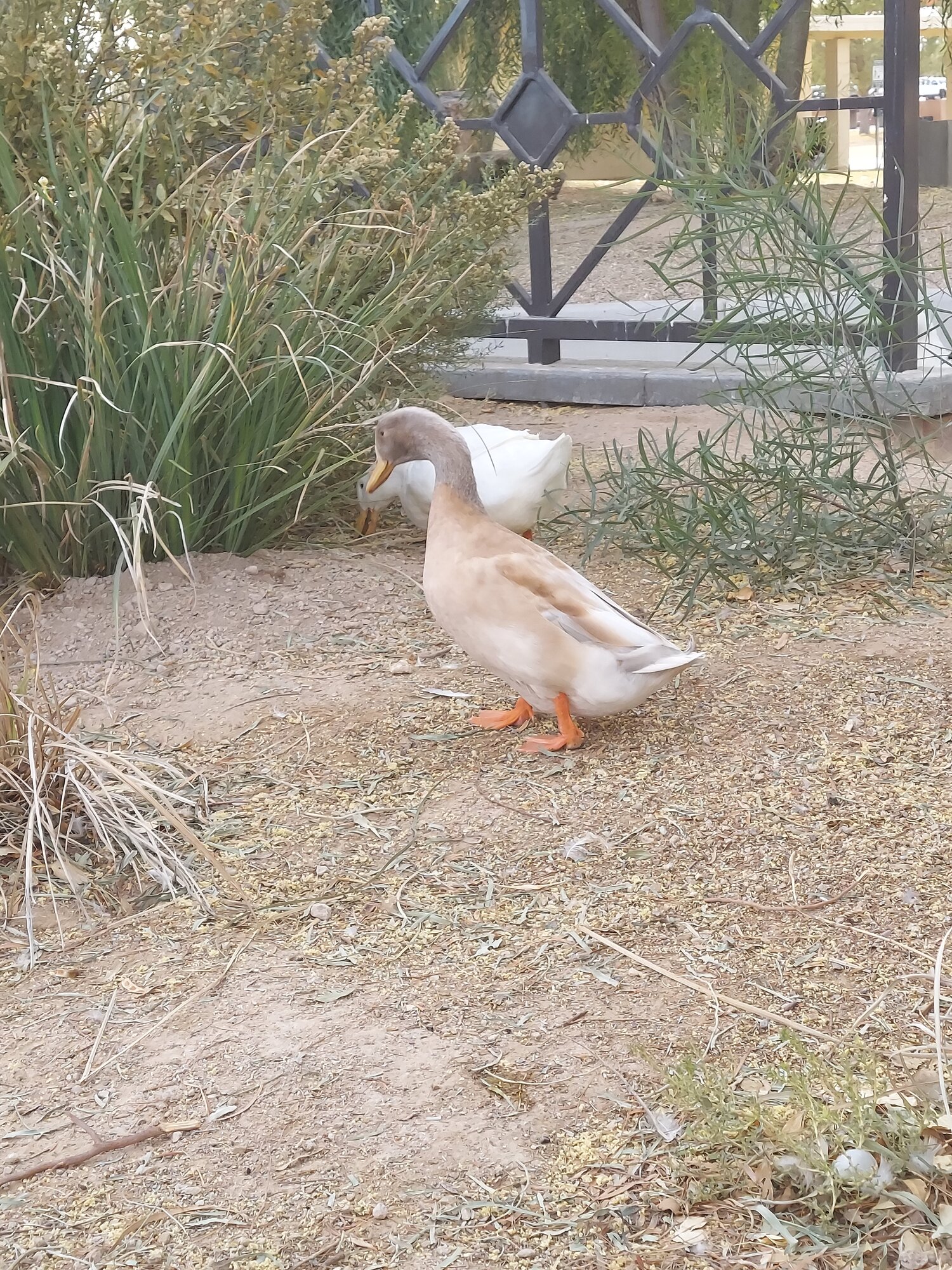 I believe duck number 1 and this one are related, they seem pretty similar. 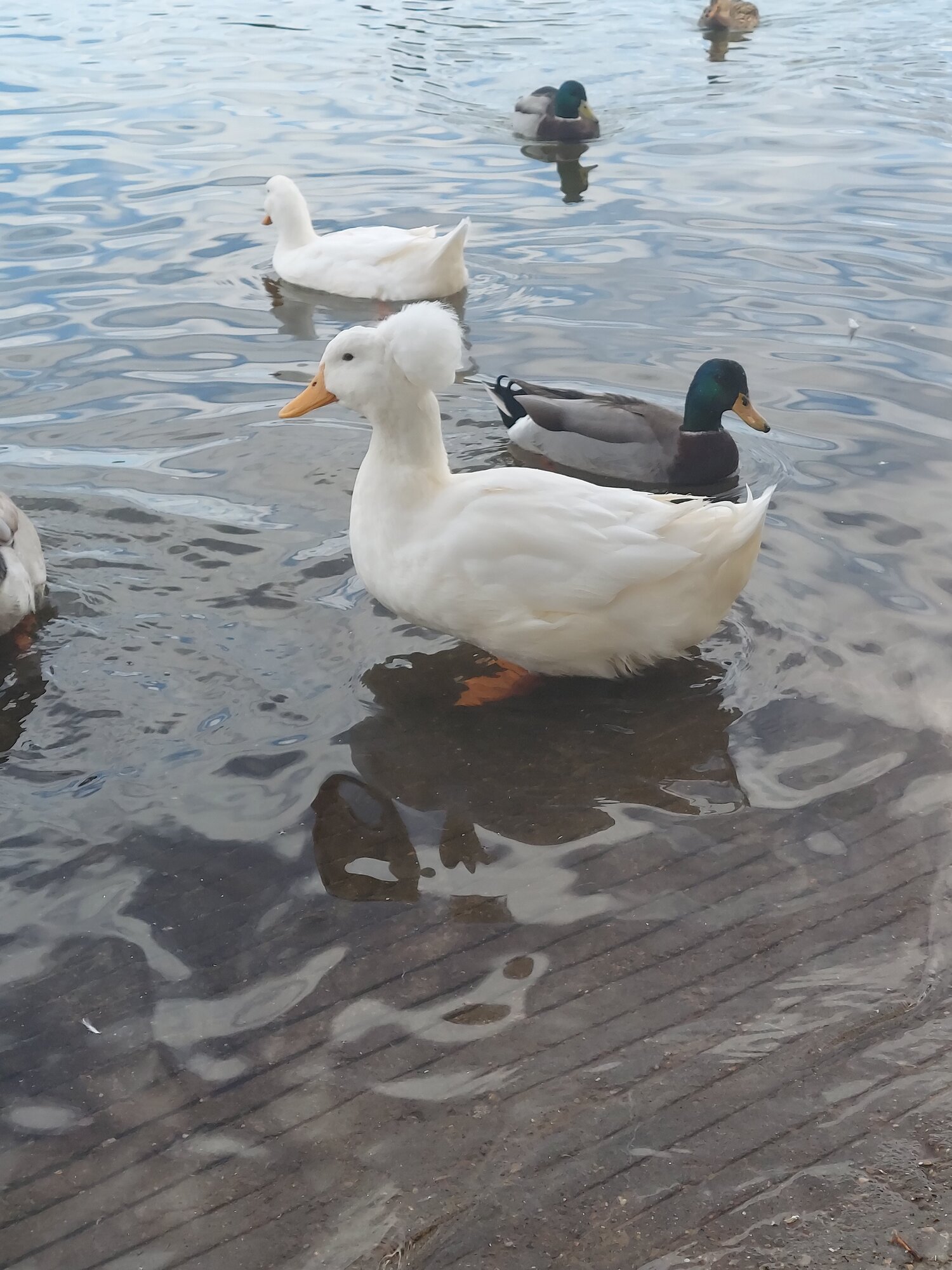 I've heard of these kind of ducks before, forgot the name. 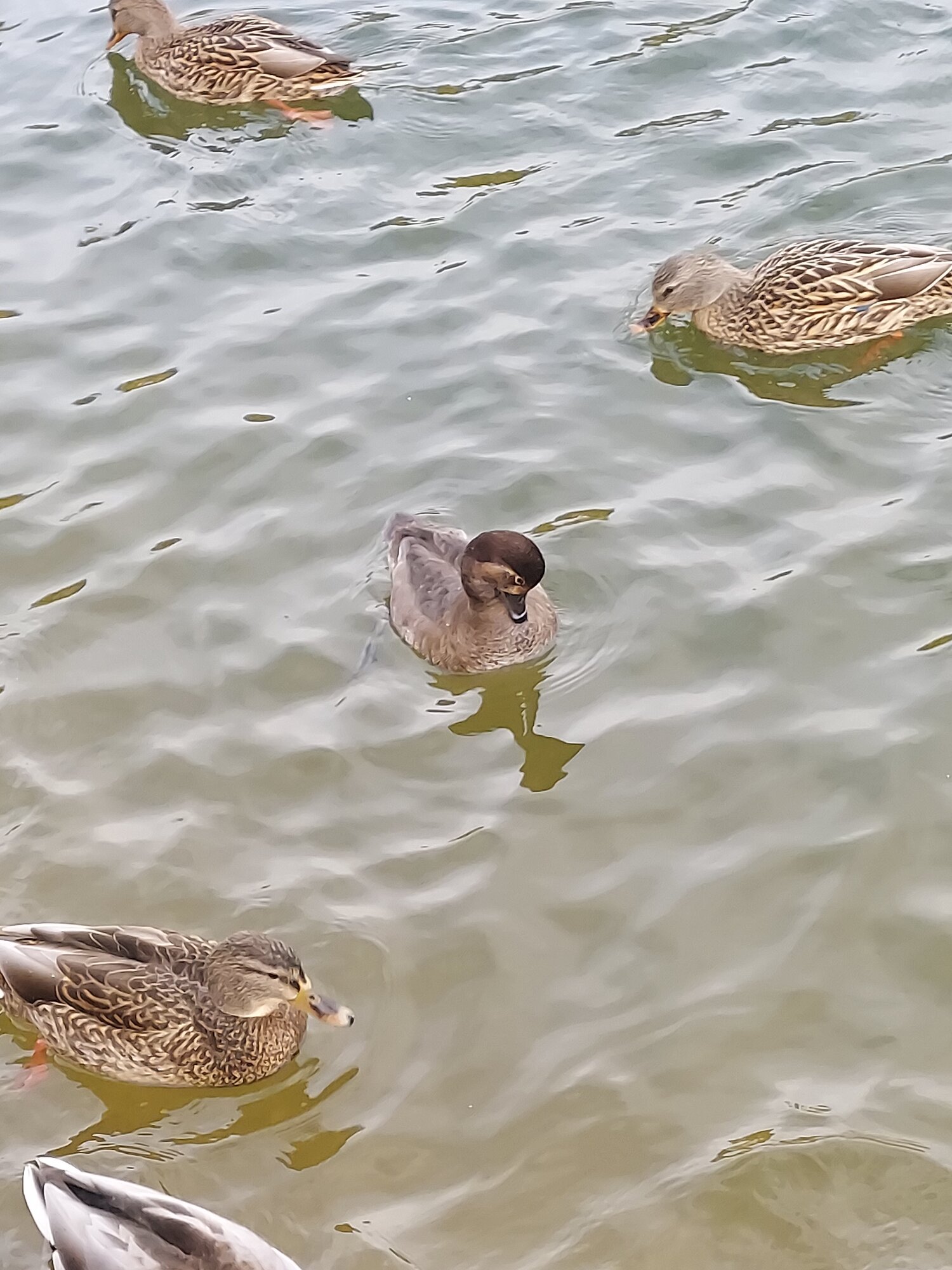 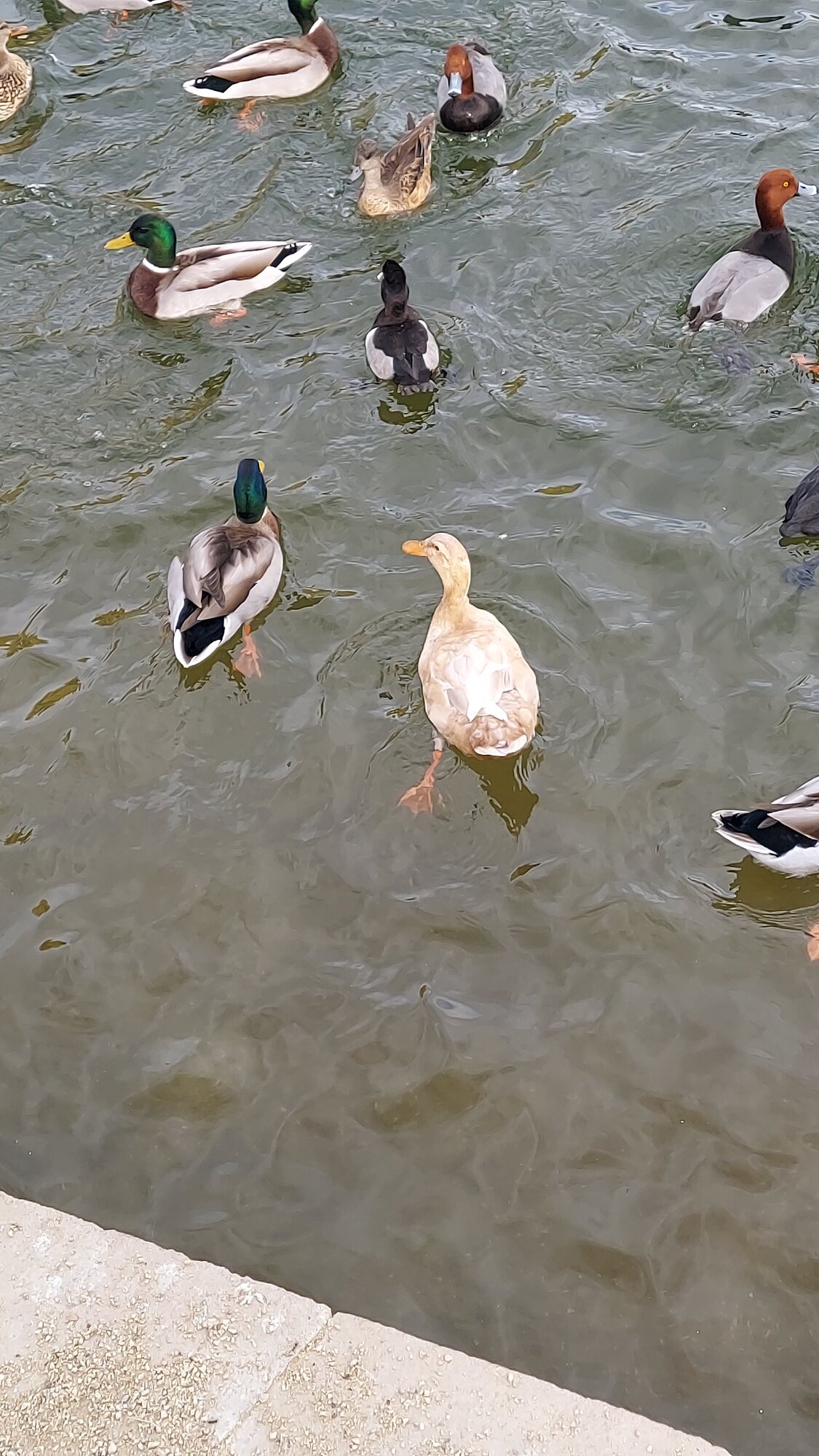 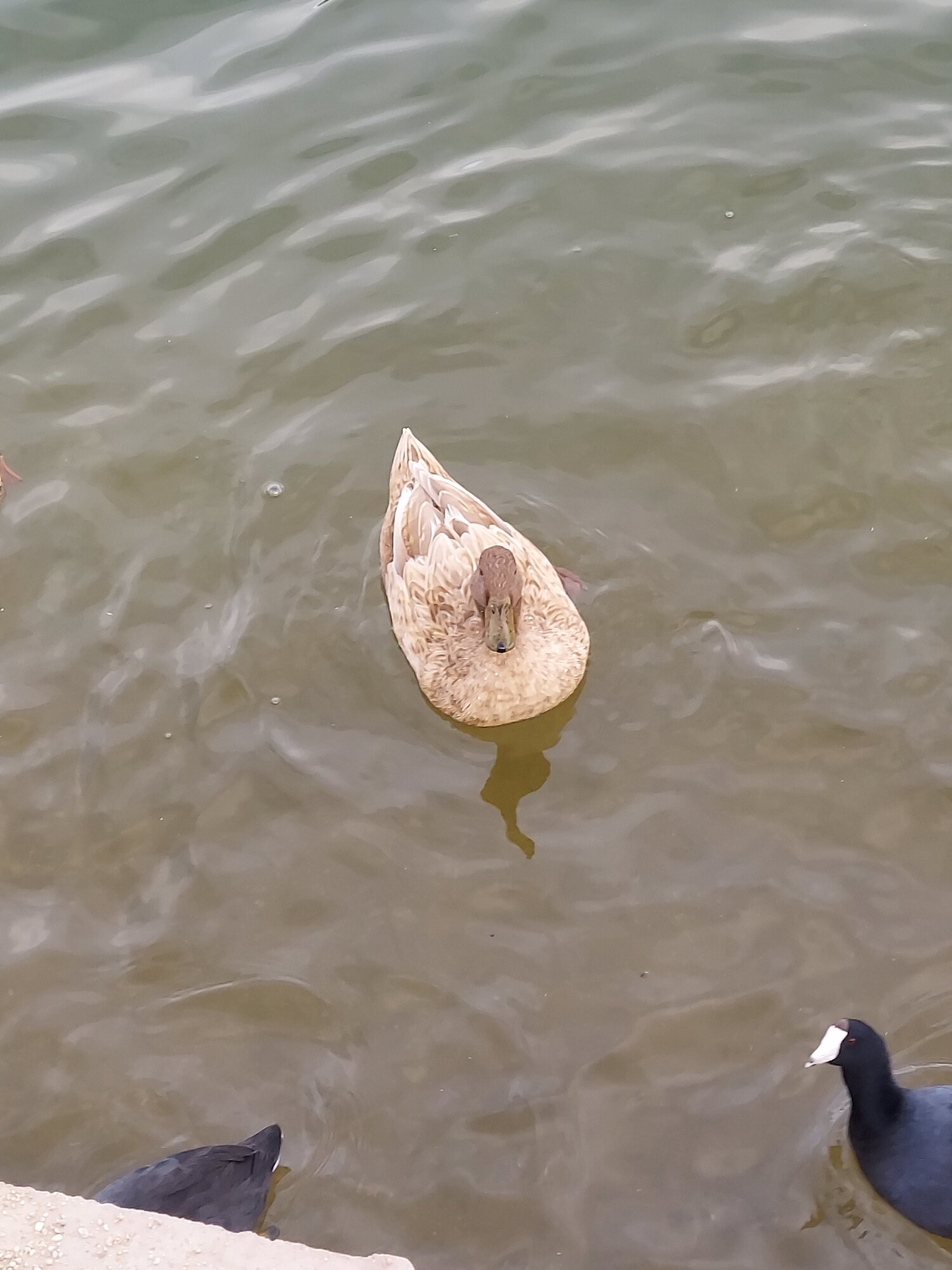 Love the patterns on the feathers on this one! 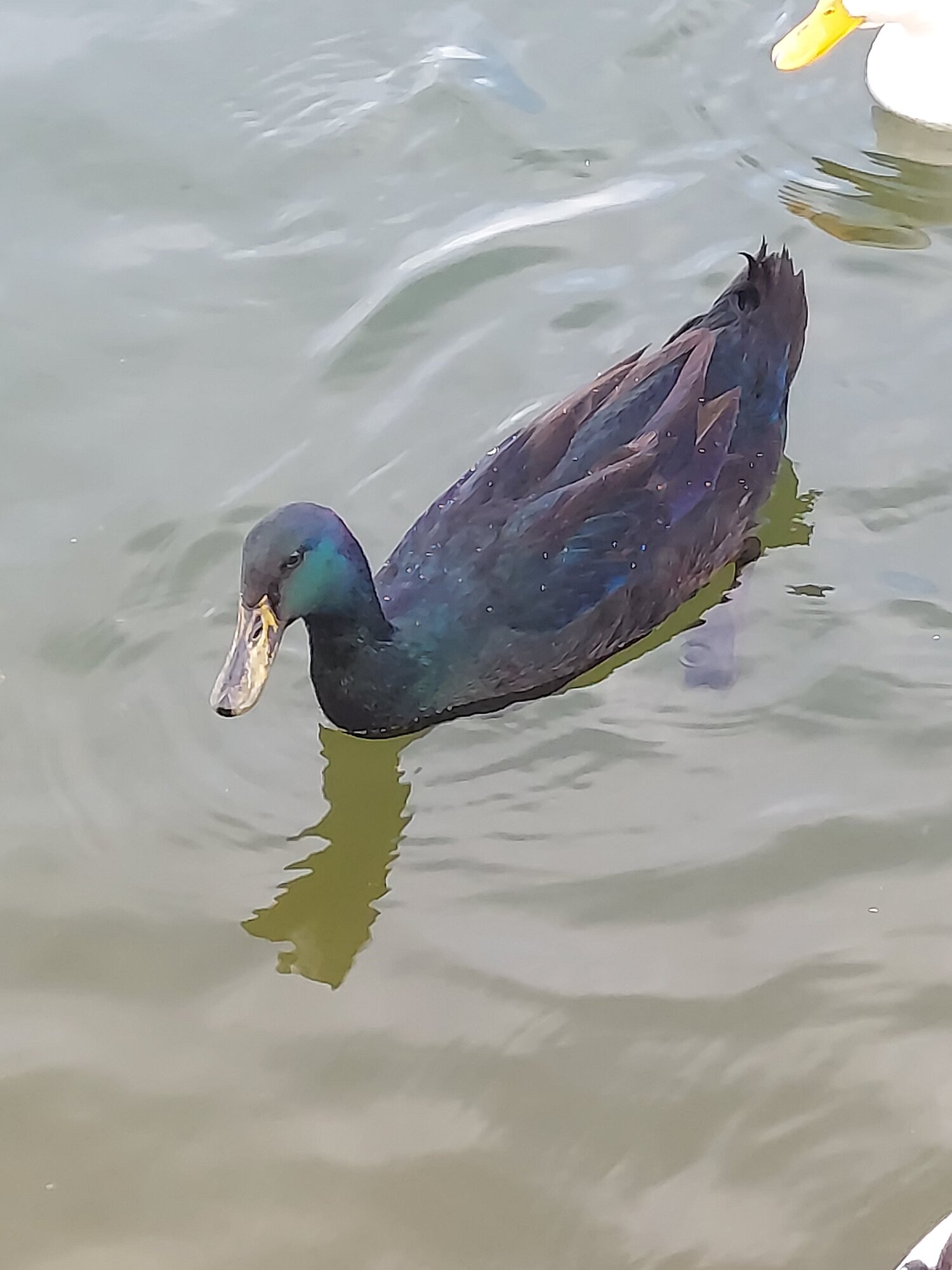 I also found some crosses! 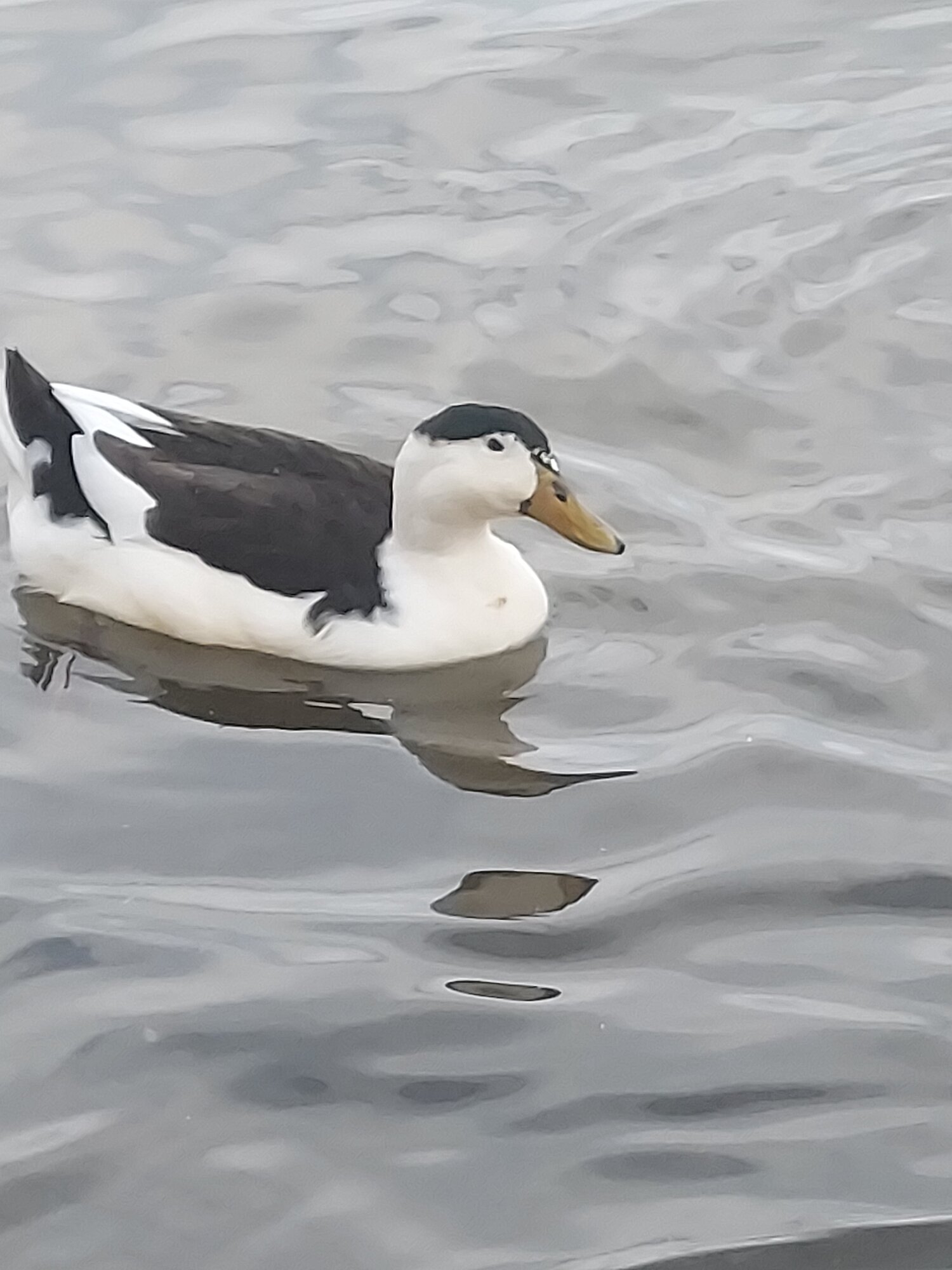 Ducks with white patterns were pretty common, mainly because of the fact that there were so many pekin ducks (the big white ones) 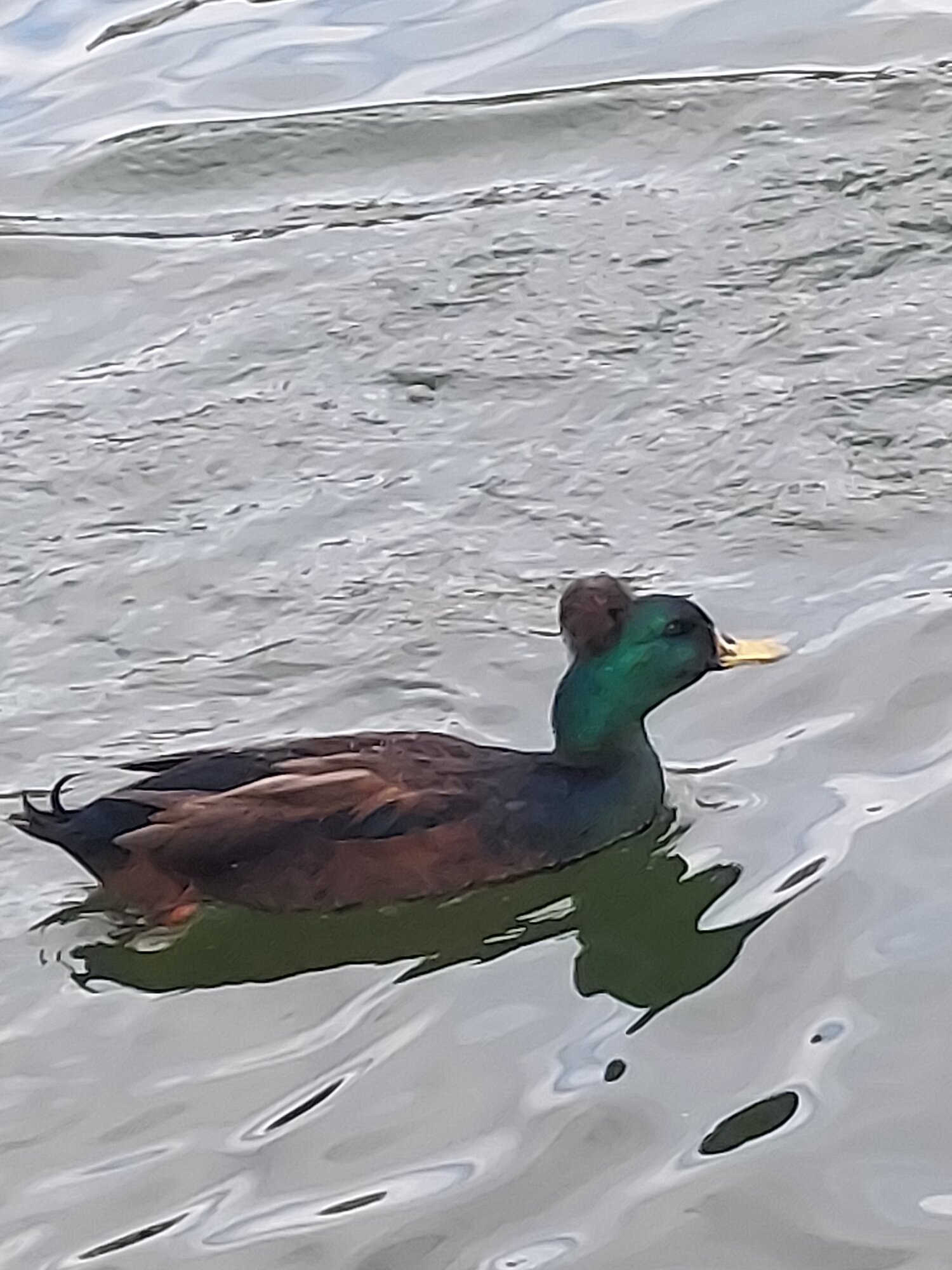 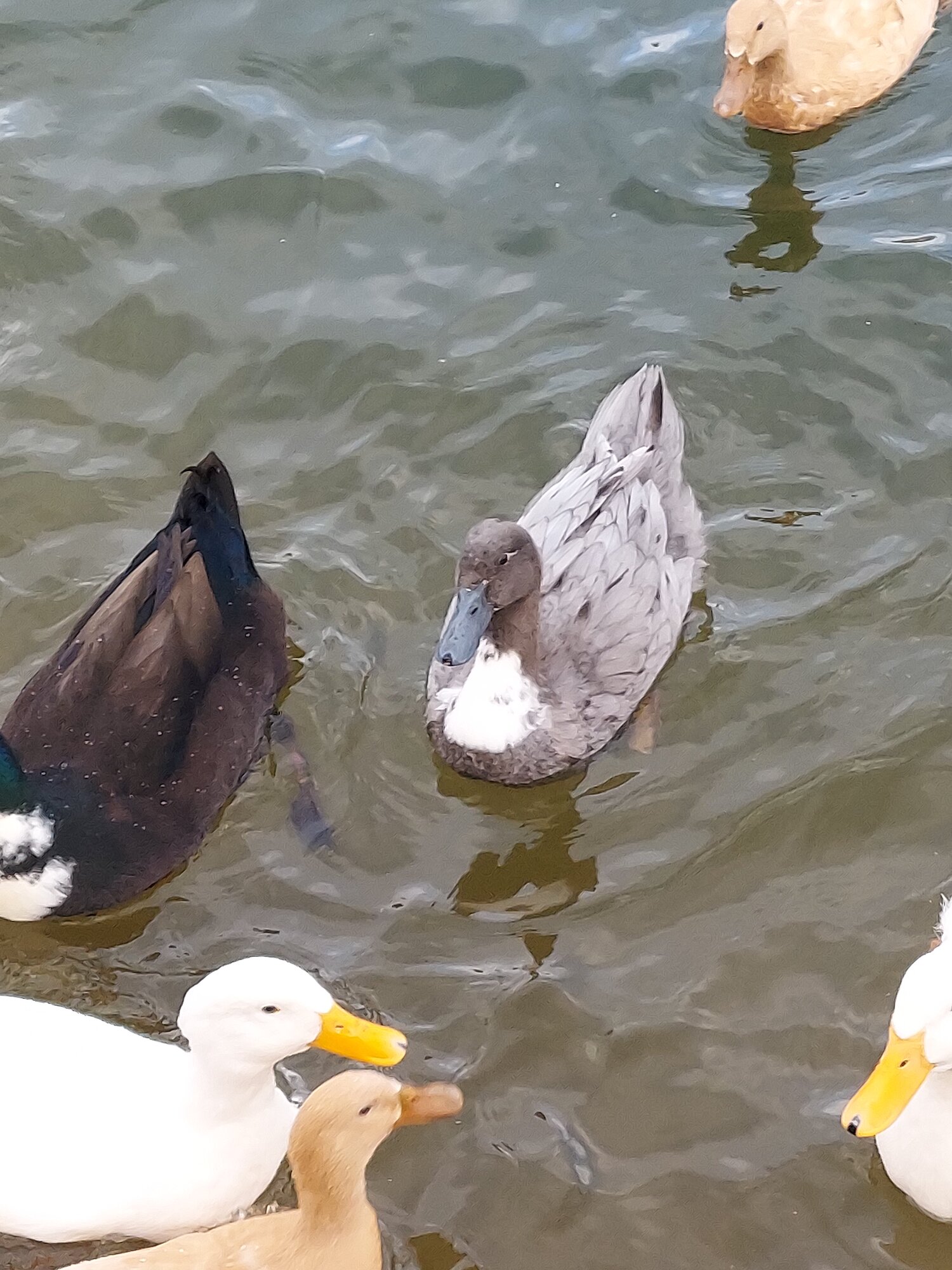 They won't die. People feed them. They have a surprising amount of survival skills. Ducks at parks in my area live for years.

I don't think your "cross 1" is a cross. Looks like a Welsh harlequin

Also are you sure they're abandoned? We have a lot of domestic ducks at the Fuddruckers here and they weren't droppednoff, they're actually cared for by that restaurant location

JacinLarkwell said:
Also are you sure they're abandoned? We have a lot of domestic ducks at the Fuddruckers here and they weren't droppednoff, they're actually cared for by that restaurant location
Click to expand...

Not sure honestly, but i believe they were. Here an island full of those domestic ducks (and white geese). And a giant group of them, they've been there for years! 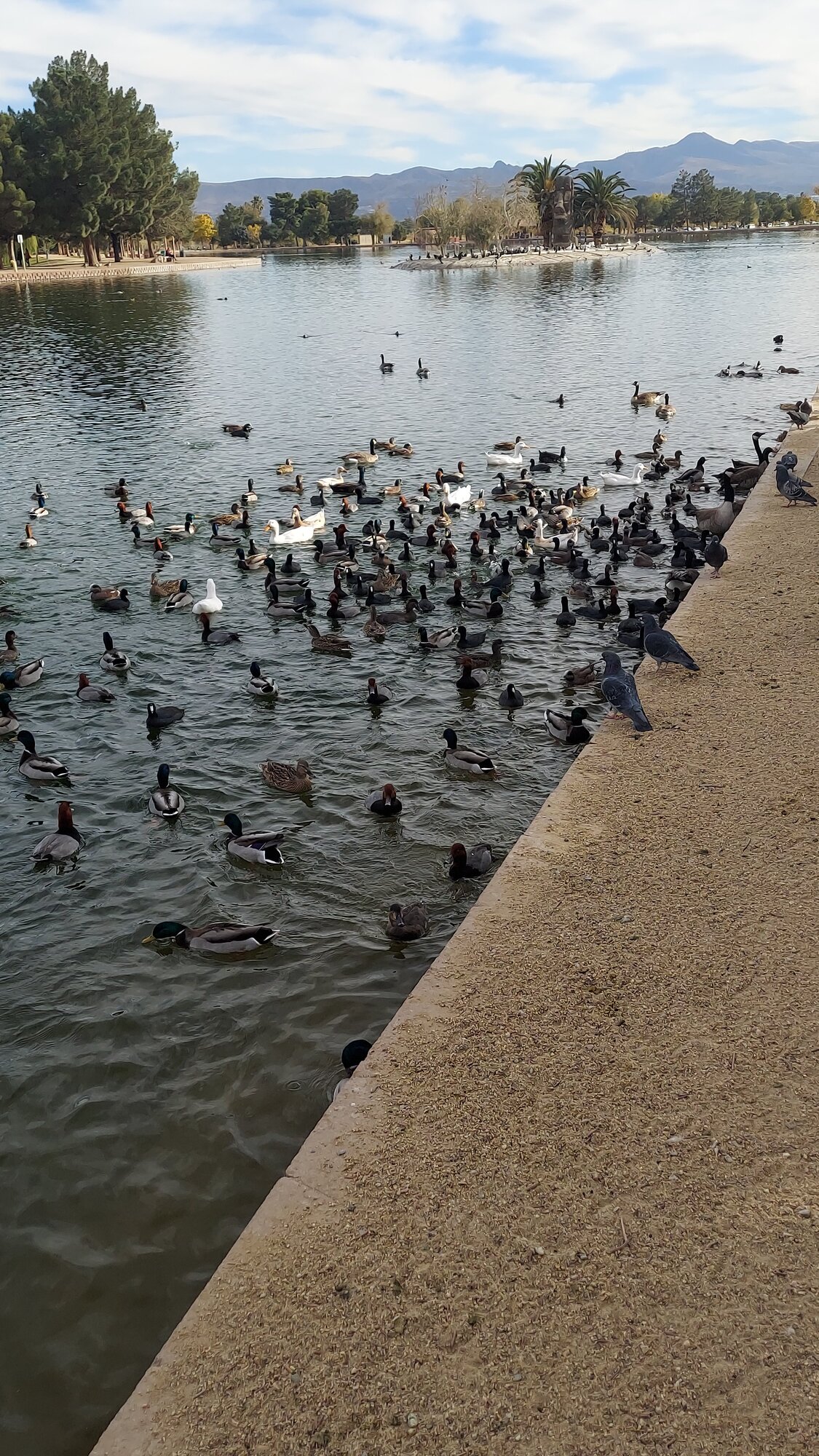 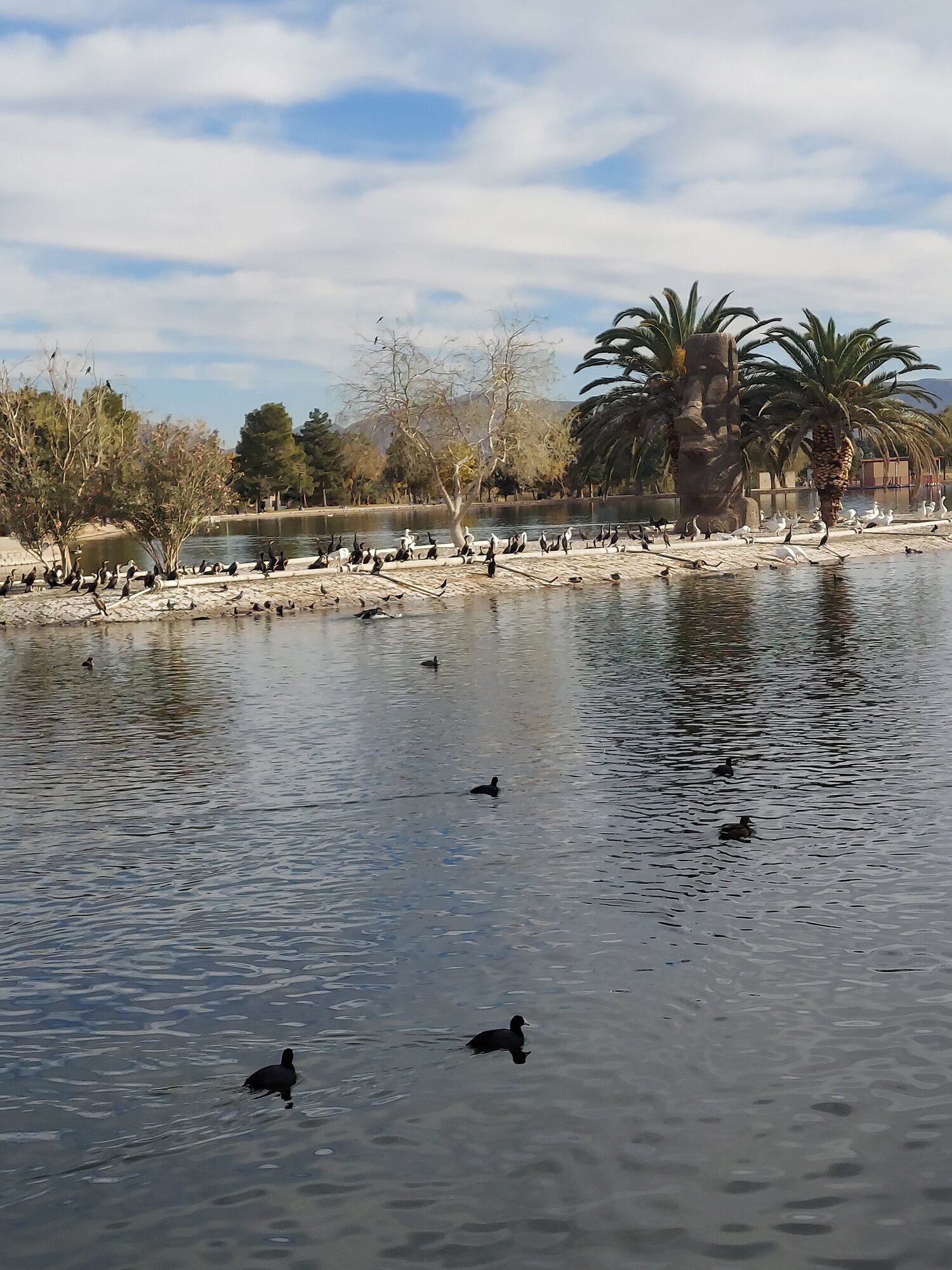 #3 looks like a crested pekin, #7 looks like a cayuga but could be a black runner??, cross 1 looks like either a magpie or ancona (I get the 2 mixed up), and cross 4 is a blue swedish. Not really sure about the others
R

One of my ducks laid a perfectly-formed yolk? + Odd duck
2

How long to keep runner ducks locked up before free ranging?
2 3 4