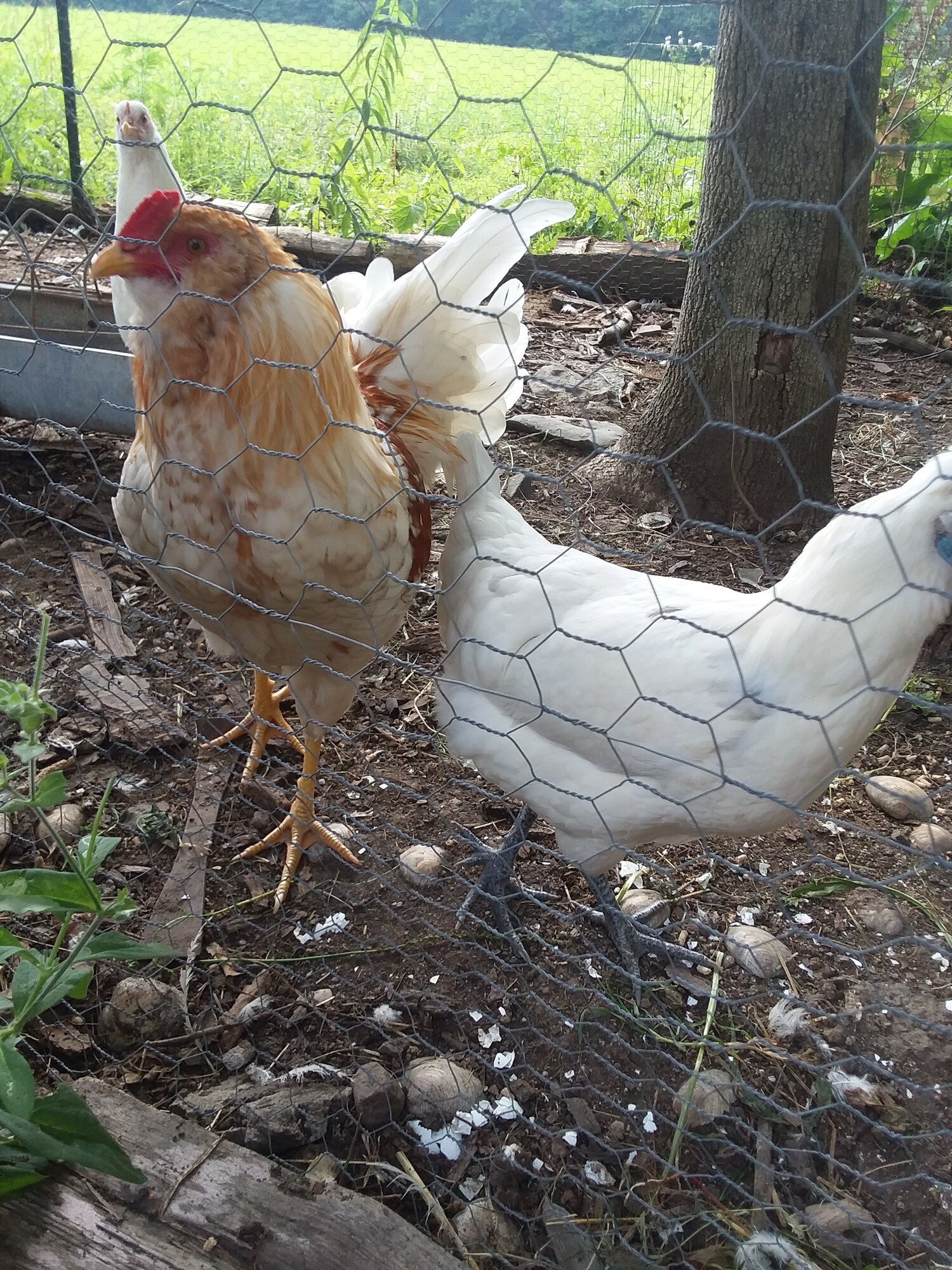 acting aggressive. How can I strongly encourage him to cut it out?

There are lots of ways to deal with an aggressive rooster. I generally keep mine at a distance as they grow up. They maintain a natural wariness of me and they run the other way. I never have aggressive roosters no matter the breed.

I would discourage any forward movement towards you that comes into your personal space. Generally it's best that roosters stay 5-10 feet away. That's the distance a submissive rooster give a dominant rooster.

There are many ways to teach him to stay back, and give you his back. Never give him yours. I personally use a fishing net if I need to catch one. I would use it as a tool to catch yours, and either put him in a pen for some time out, or to release him immediately with the hopes the experience is unpleasant enough he starts to run the other way when he sees you. Repeatedly catching him should give him the idea to stay away.

Some people recommend a stick, or even squirt guns. It's a fine line between teaching a hormonal rooster, and just getting him riled up.

Generally by the time they are coming at you it can be difficult to change that behavior. There are tons of threads on the subject on BYC with tons of different ways to deal with it. Most fail at reforming their roosters.

Another option is to pen him separately and give him time to mature. Hopefully he forgets about trying to dominate you. I would pen him for a few months to break the habit.

Would a rooster remember a certain person who was aggressive?
6 7 8