Australorp or something else?

A while ago I bought two Australorp pullets from Runnings. From the start one looked different than the pictures I had seen, and it still look different today at about 8 weeks. It's had much different facial markings. Here are the pictures I have which are somewhat limited especially from when they were young:

This was the typical looking one above.

This was the different one. It had a white belly and bottom with a little white on the wings.

The two front chickens who are mostly black are the australorps at 8 weeks. On the left is the different one- now it has black eyes, beak, and everything else except for a little white that can be seen at the tip as it unfolds its wings. The other still has white facial markings.

I also find that the fully black one is a little more aggressive and surprisingly friendly. It doesn't seem to get spooked at all. Does anyone know if it is a different breed, sex, or is just different for some reason?

Sorry but your pictures are too small. Can you upload them as FULL images instead of thumbnails.

Might just be a little different. The odd white feather under the wing it typical for a juvenile australorp and she'll lose that as she grows.

KikisGirls said:
Sorry but your pictures are too small. Can you upload them as FULL images instead of thumbnails.
Click to expand... 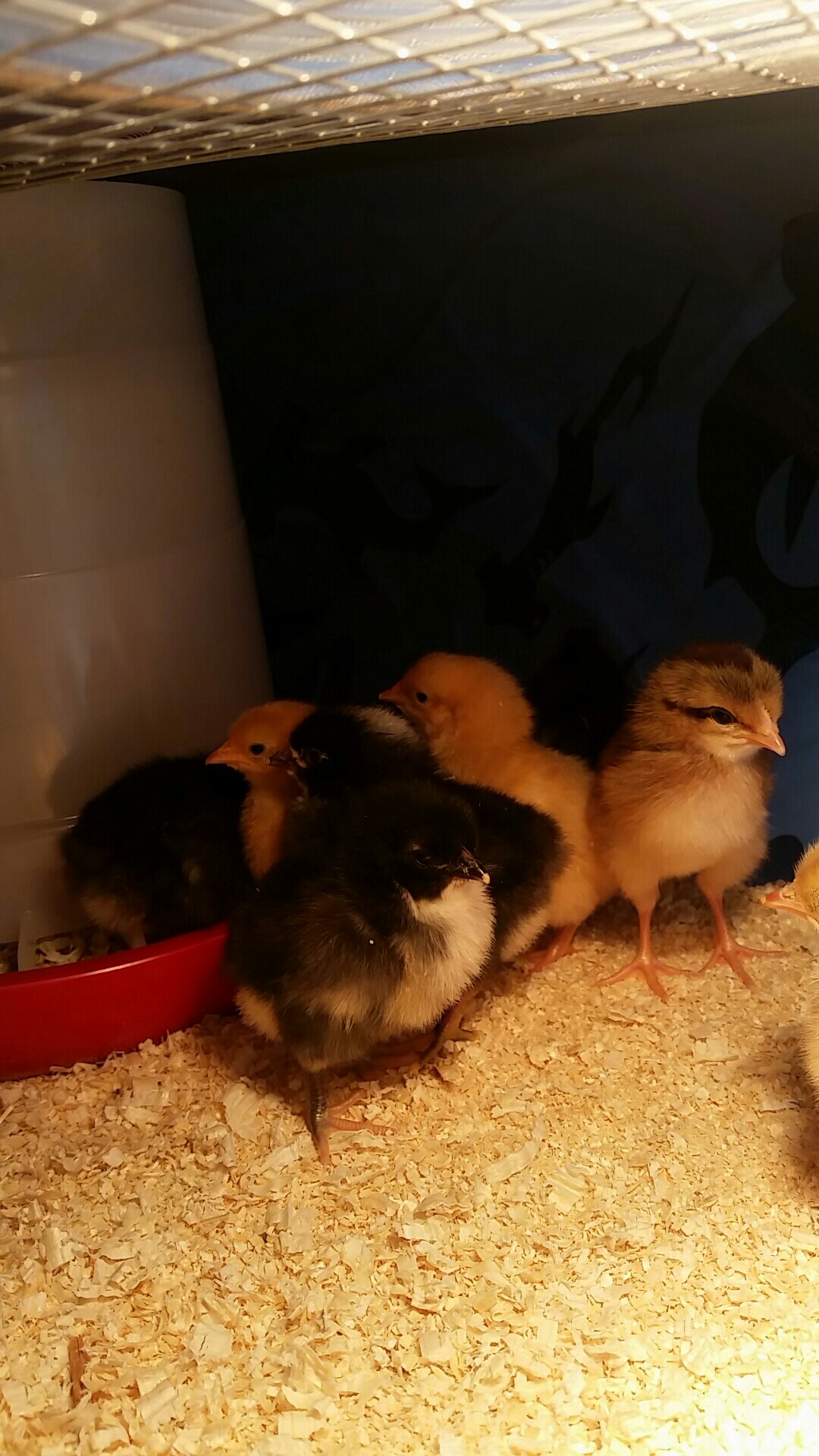 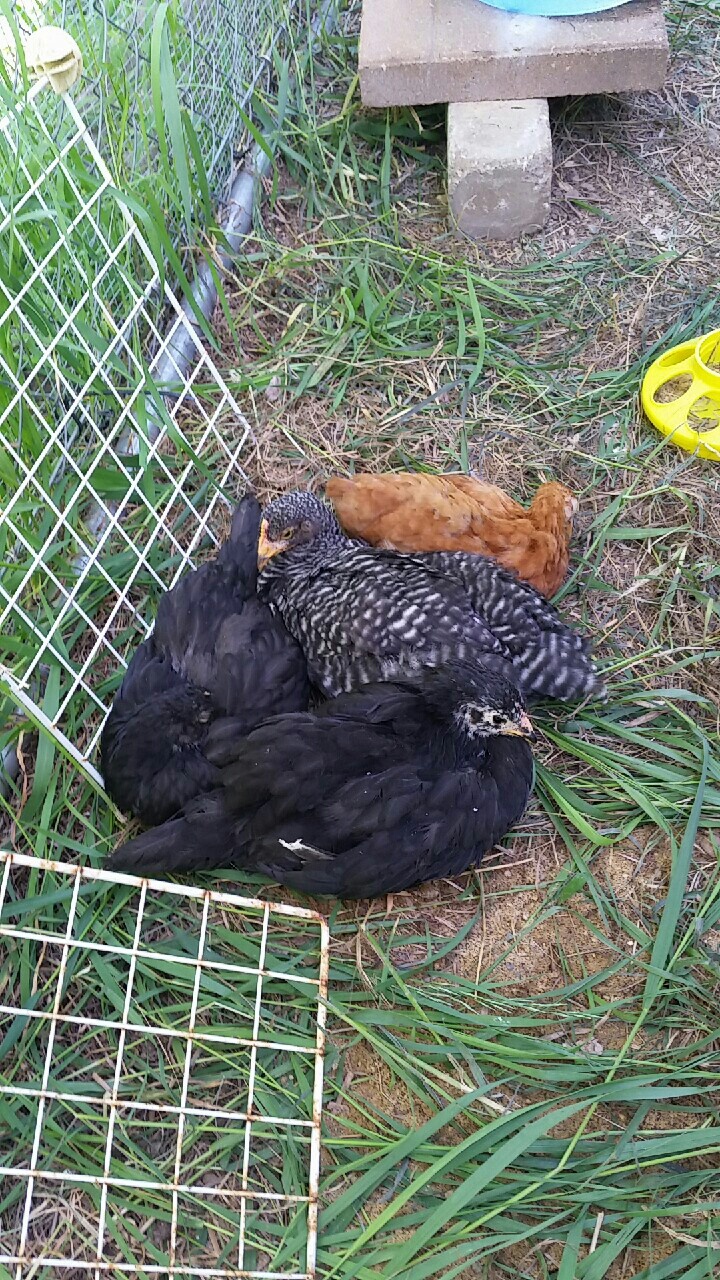 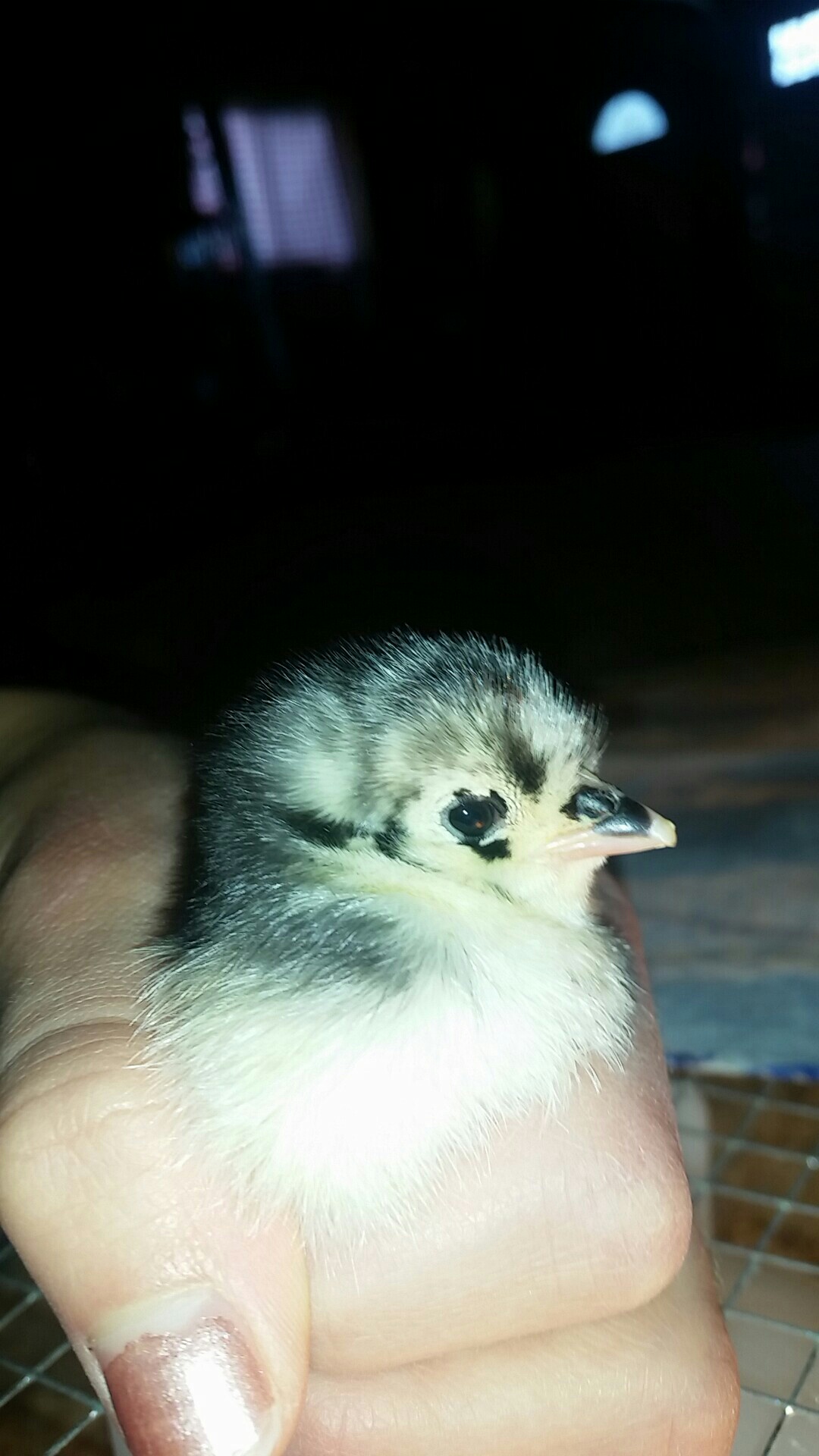 Where did you buy them?

KikisGirls said:
Where did you buy them?
Click to expand...

You may want to call them and ask them who supplies their chicks.

KikisGirls said:
You may want to call them and ask them who supplies their chicks.
Click to expand...

Is it like an australorp still? I may be remembering wrong what the type of chicks I bought was, but I do believe they were supposed to be the same.

These were supposed to be Black Australorps... are they?
2 3 4