Thought I would share some updated pictures of my brooder. It's almost finished!! The whole thing is on casters. Lid lifts up, front folds down to make cleaning and access easier. Still have to add some hardware, linoleum, and paint. The interior is divided into 2 sections that can be made into one by opening the access door in between.

Very nice! How big is it?

Looks great! What do you plan to use for bedding?
C

I am hoping to put down a piece of linoleum and then cover with pine shavings for bedding.

I have an EcoGlow chick brooder that I plan to put inside and want to pick up a second one so that I have one on each side. Have also been looking for a 40 watt red ligthbulb so that I can use that for lighting in the basement over the brooder. No one seems to carry them. I purchased nipple waterers, but don't know if I will use those or a hanging water dispenser.

We haven't started the (12 x 18) coop yet, as I first had to get a permit ($400!) and now we have to dig holes for sono tubes and have them inspected. Unfortunately the building inspector lives around the corner and passes by our house all the time, so I have to be on my best behavior. That was $400 that was going to go toward the actual coop... probably won't get to make much of a run this year. Backyard is fenced in, but I still don't want to lose any chickens to predators or flying over the fence. Still need windows and doors for the coop. Hardware cloth too.

I have to have major surgery next month and probably won't be able to do much of anything (including go up and down stairs to visit my chicks) for 6-8 weeks.

Just curious, what paint did you use for inside your brooder? Just a wash tolerant interior house paint or something more industrial? I am
Working on outdoor brooder now....

CupOJoe I use pellets for my brooder and I love em. Have you tried them or is shavings better... curious on your experience? 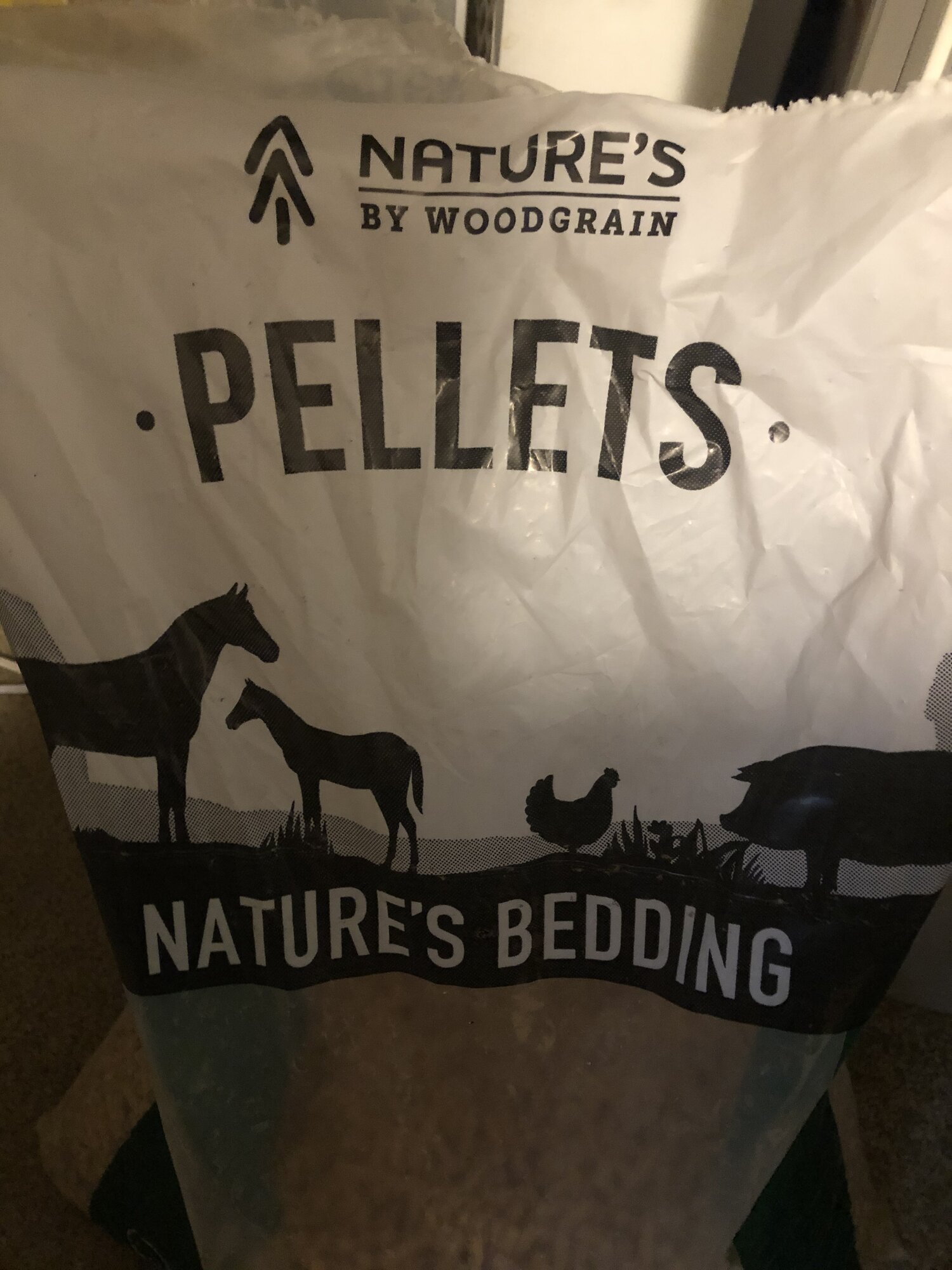 $239 with delivery for an assemble your own coop
2