Here is the history:

First time chicken owner
Bought three new layers from local farmer, picture below (the hens not the farmer)
He gets them from a hatchery who called them "blacks"
I contacted the hatchery and they said they are called special blacks, a DeKalb breed
The farmer said a few looked like the one in the forefront, he did not know why, she has legs that are more yellow than black
As one of three, I wanted to get her so my DGD could tell them apart
I get three eggs a day from the three, but one eggshell has been getting lighter every day,
Today and yesterday I would say the egg was as much white as it was brown.
BYC members told me they are production chickens, likely a black sex link.

Could the brown one maybe be a mutt with white leghorn. Is this the reason for the egg color or could the lighter color just be due to something else like eating bread or oyster shells or something? 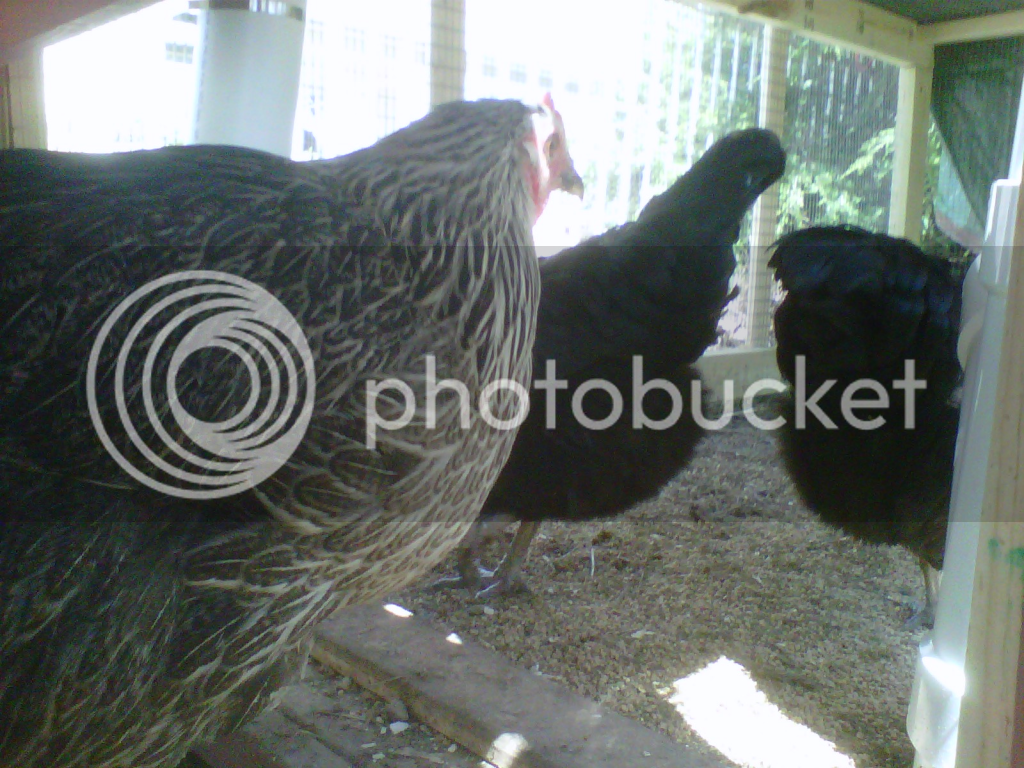 Here is a picture of today's eggs. Color doesnt quite show how light the middle egg actually is. Note the dar scratch lines on it. 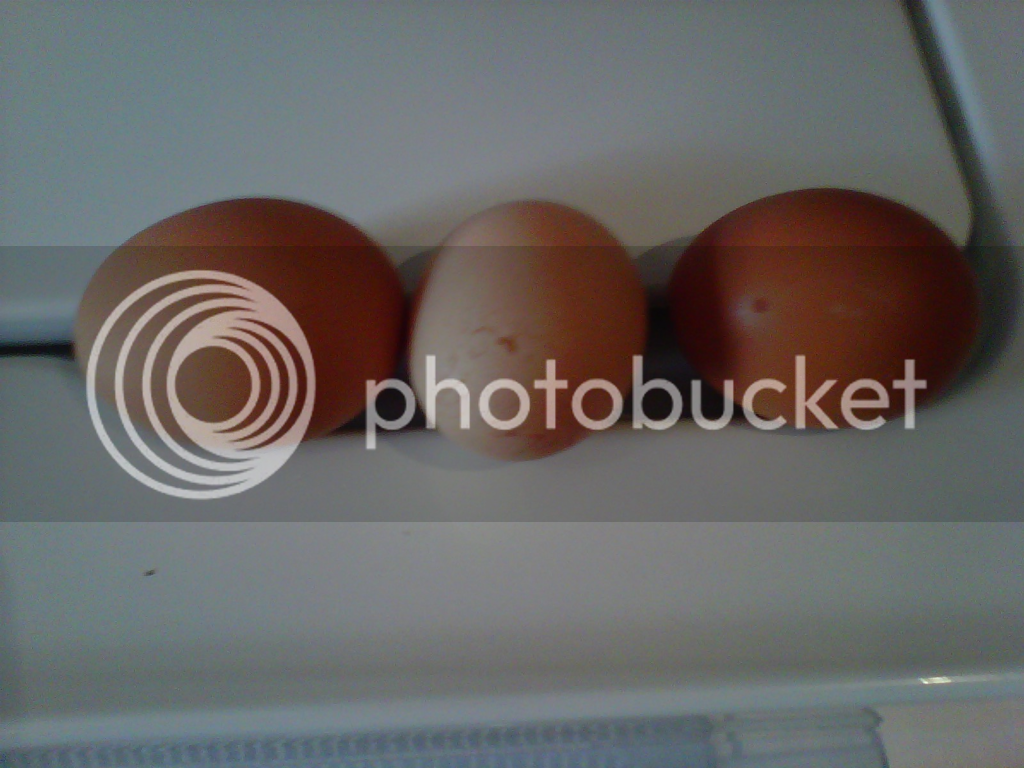 I just don't see anything unusual in that color difference. I suspect that the farmer breeds the chickens he gets from the hatchery rather than selling you straight hatchery chicks. I'm not familiar with DeKalb's, but I suspect they are specific crosses. And if you breed crosses, you can get a whole lot of different looks from the chicks. They are cetainly not consistent.

Gray Egg - Who Layed It?