Chick with no feathers?

This could be completely normal, but o just want to be sure. I have 10 bantam Cochin chicks in the brooder all ranging from 3 weeks to 4 days old. All are doing great, but one of the 4 day old chicks doesn't even have any pin feathers coming through. I'm not too worried, but could this mean that she is a rooster? Or just slow feathering? And also she has 5 toes, so I think she is part silkie. 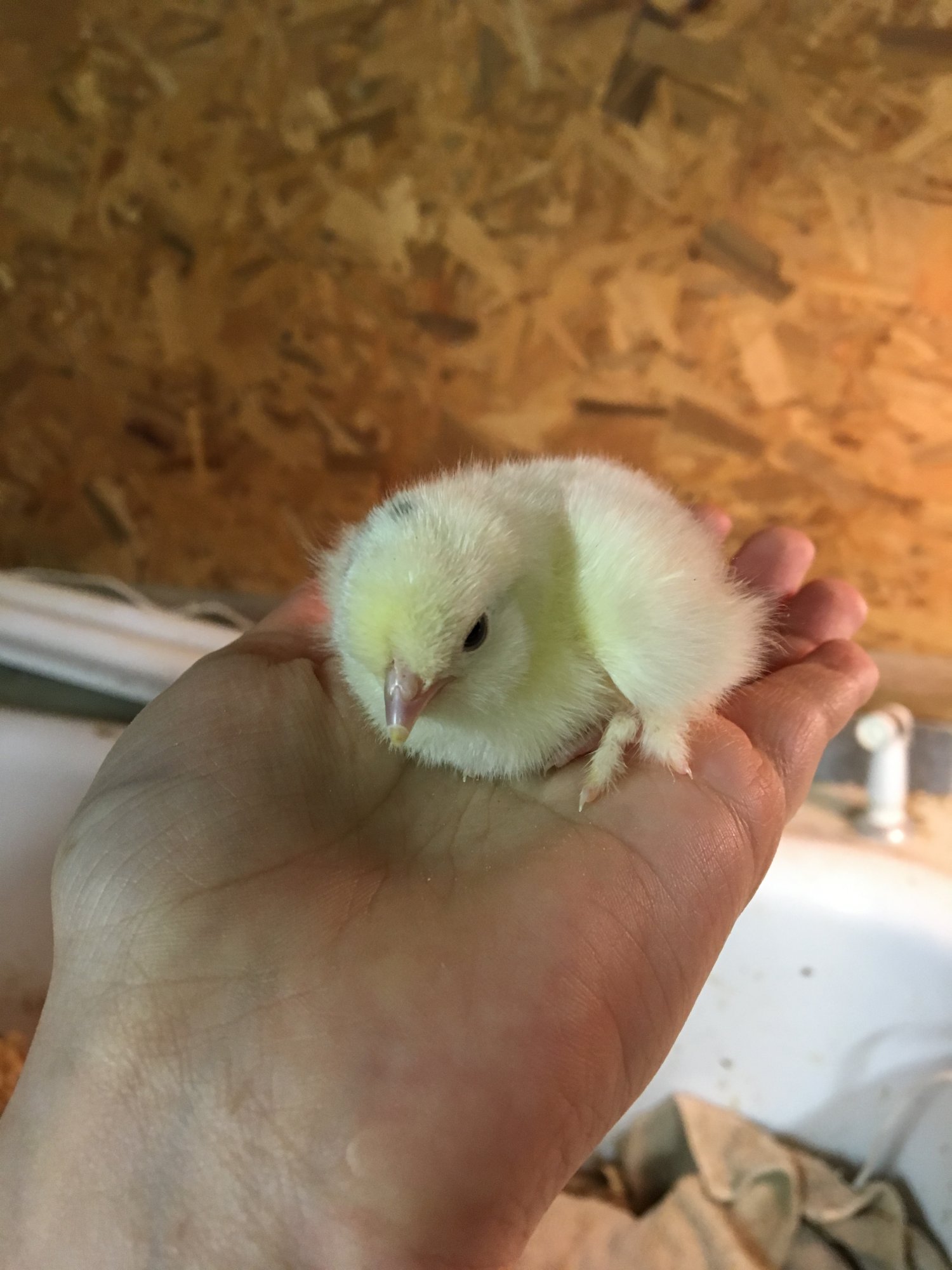 Some chicks feather out fast, some slowly. It's genetic. If you set the parents up correctly genetically you can use that to determine sex at hatch. But since you did not do that you cannot determine sex by looking at the wings.

Look at the chicks wings. At four days you should be seeing some feathers. You should actually see some at hatch. That five toed thing could mean it is part Silkie. The silkie feathering is supposed to be a recessive gene though so is it possible that both its mother and father were part Silkie? I don't keep Silkies so don't have any experience in how they feather out, but that would be my guess.

I don't think she had any silkie in her. The lady I got them from showed said she was show quality as well as the father, but there could have been some silkie in them. I have no clue. I don't really care if the little chick is part silkie, I just really hope it's a female so I can keep her.

I have some cochins and some do feather slower than others, and with mine atleast, that doesnt tell the sex. But if she have 5 toes than she has silkie in her line somewhere and that would keep her form being show quality.

Yea. I figured that she was part silkie. I am not planning on showing her at all, so I am okay with silkie. I just really don't want her to be a girl. Does anyone have any pictures of silkie feathering at a young age?

She could also be a Salmon favorelle, they are feather legged and 5 toed, they are white like that as chicks and sometimes have a small black dot on their heads like yours.

The picture makes it look like she may have some muffs, which is another trait of Salmon Favorelles.

She may be! But I don't think the lady I got them from had any favorelles. I know she has silkies and polish and Cochins. But she definitely looks like one!

I just looked again today and she has 3 white pin feathers on each wing.

could it be a silkied cochin?? you'll have t okeep us up to date as it grows up
what kind of comb? 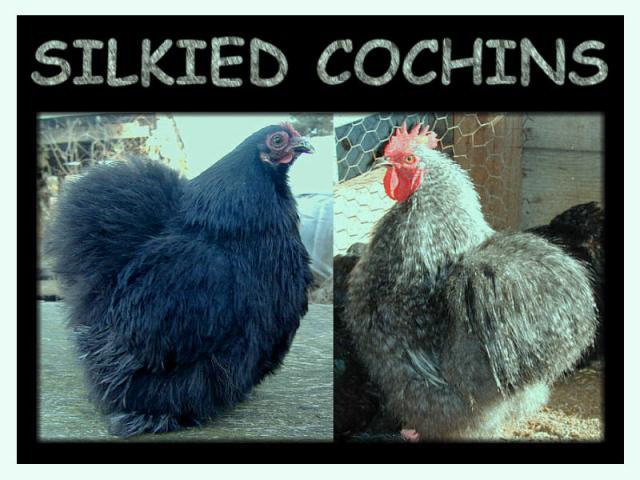 How slow is typical for slow feathering??