Hello, I have three cinnamon queens in my flock. While hanging around in the back yard, I noticed two of them, Thelma and louise, do not have combs. Is this normal? What could this mean?

How old are they? Can you post a picture? 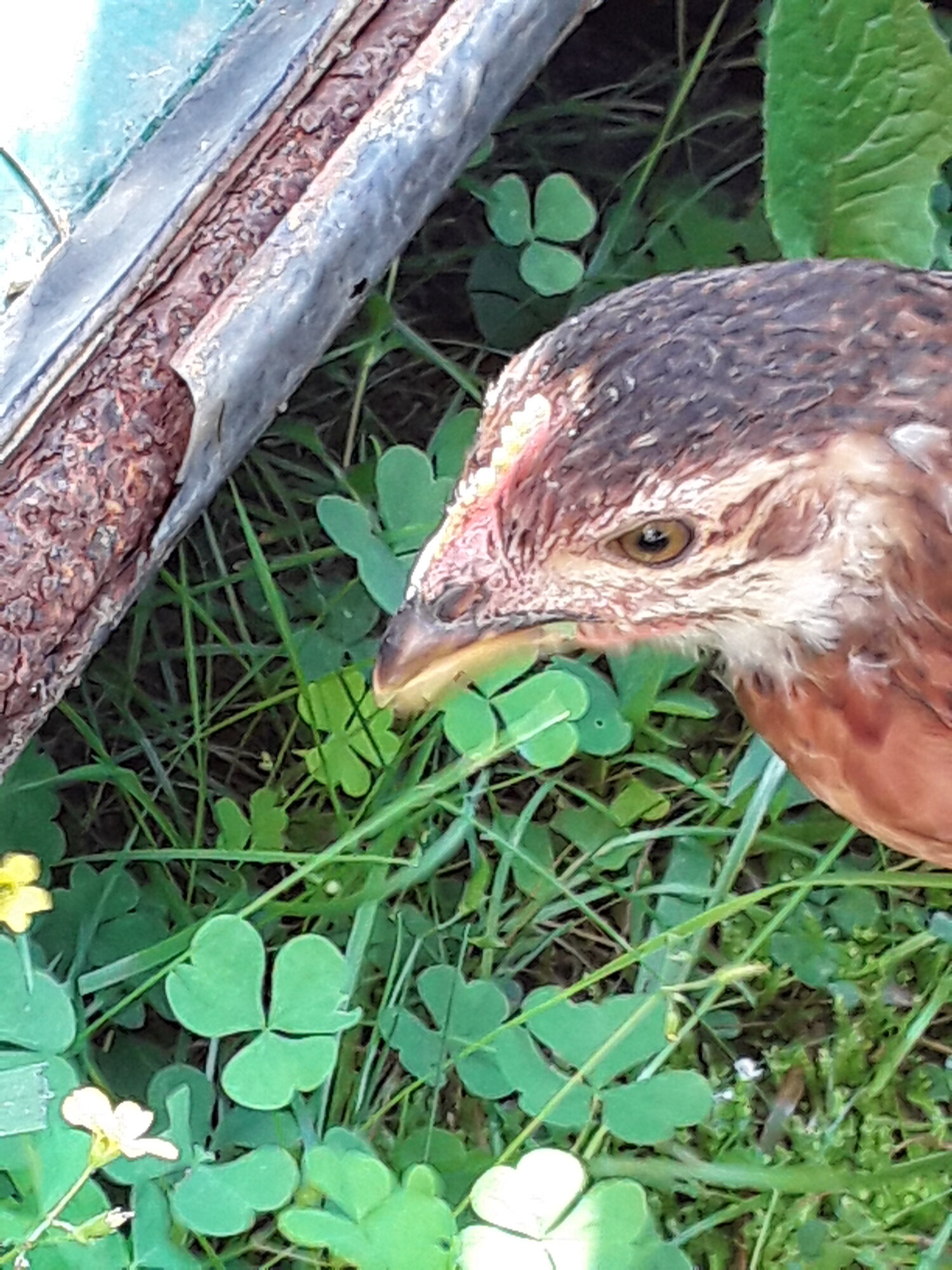 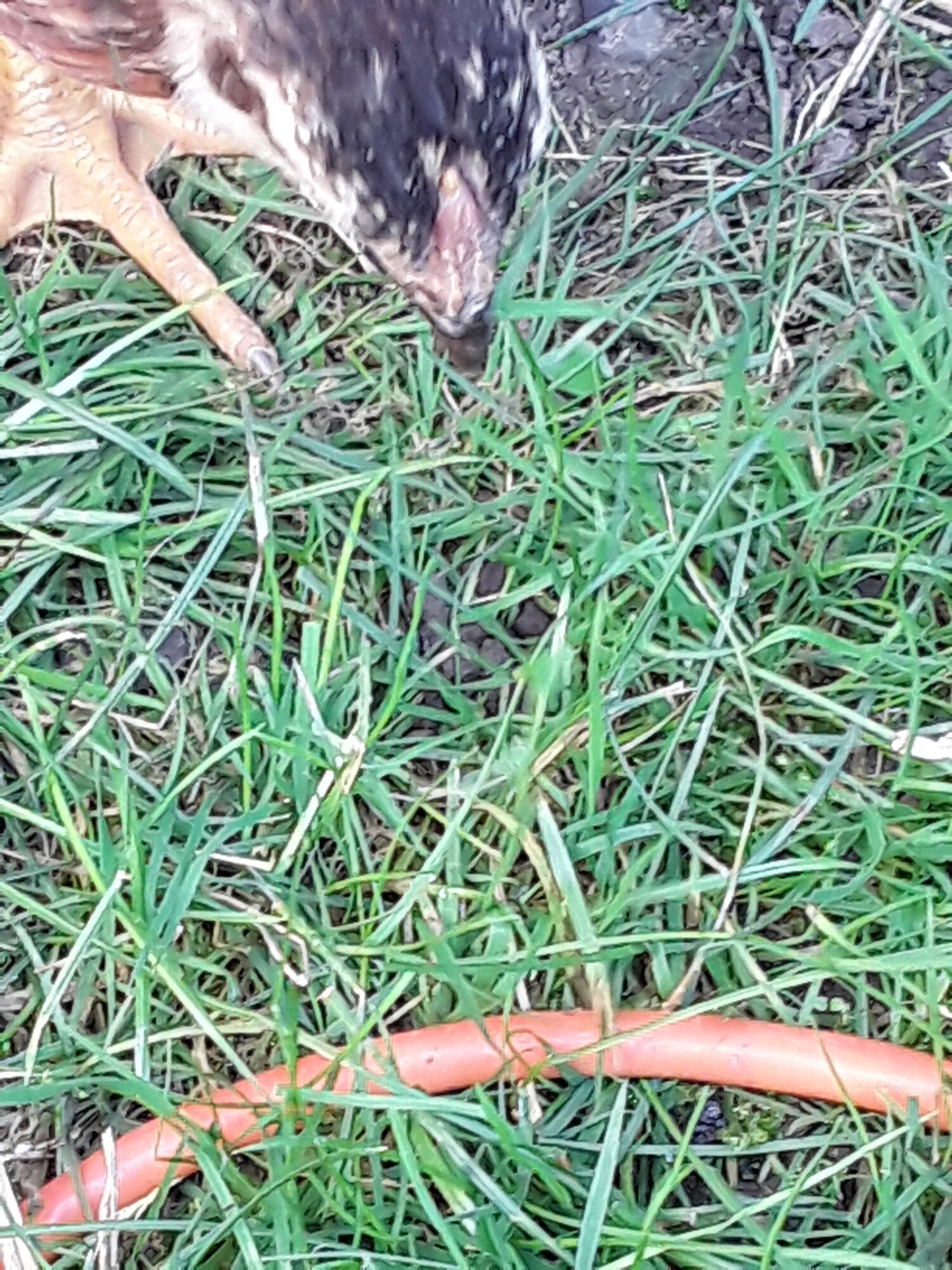 You can see the one with her comb, and the other without one, they're very hard to photograph as they are very free spirited lol they're I believe almost 12 weeks

Well, the head of the first one, with the single comb, doesn't look like a cinnamon queen... Can you post a full body pic?
the second, has a rose comb... its there, its just small... and is probably not a cinnamon queen either. I'd suggest full body pics of both.
where did you get them? 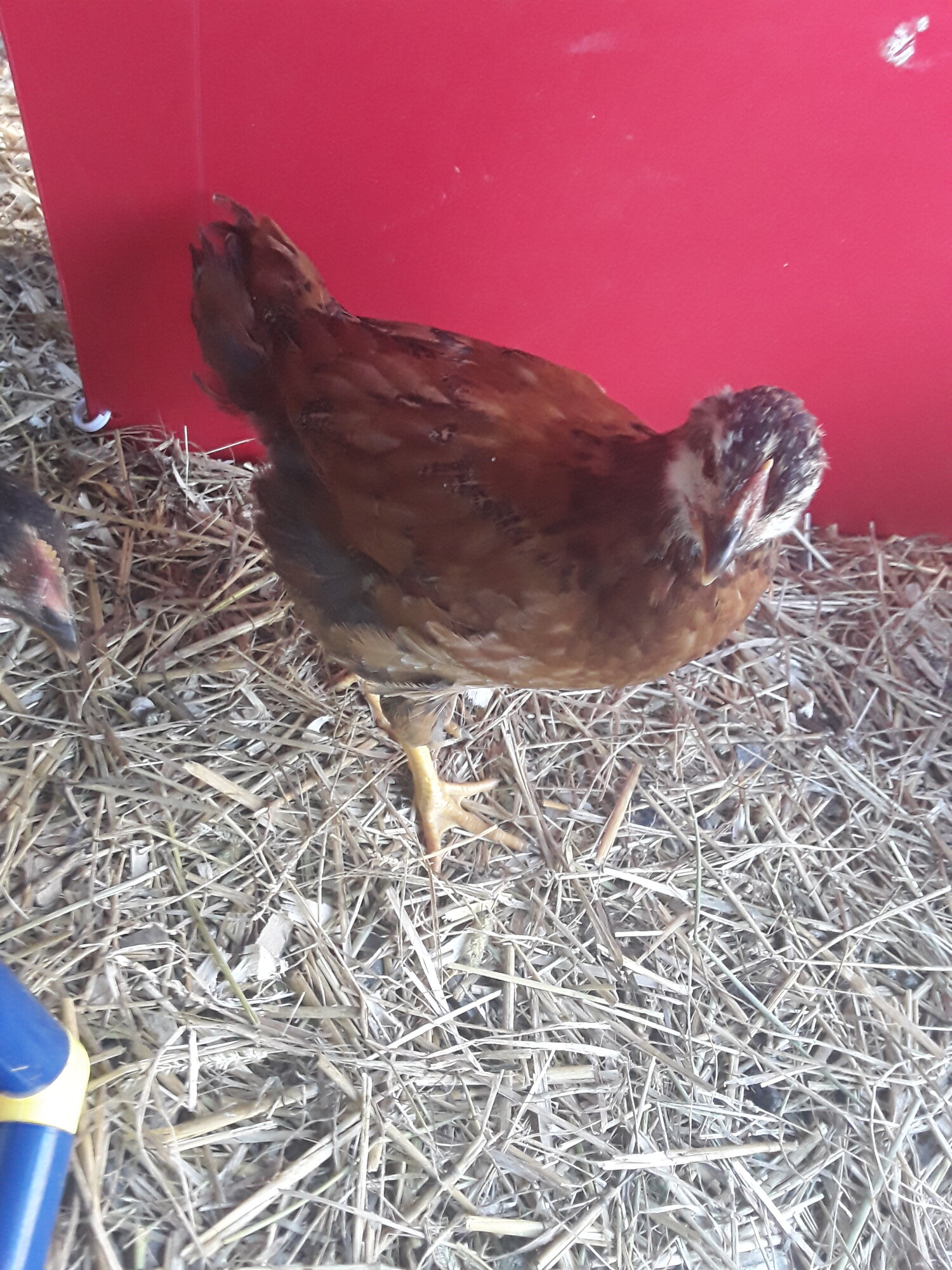 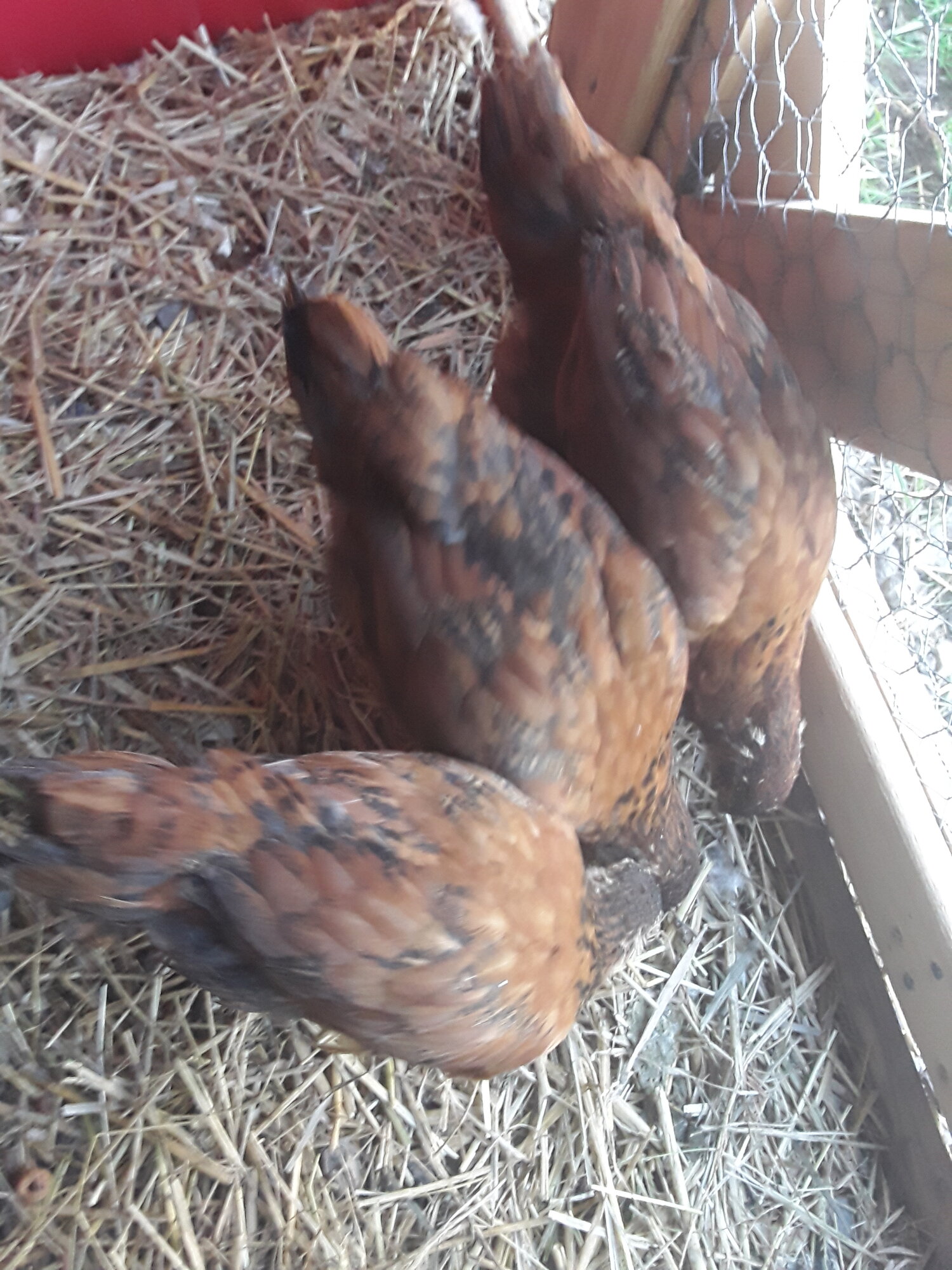 I got them at my local small town feed store.

Not cinnamon queens. They should be red with white wing and tail feathers. These guys look like Rhode Island Reds or Production Reds.

And Rhode Island Reds do come in a rose comb...

Oh, alright! I was more concerned that something was wrong with them honestly. Like maybe they were attacking eachother, because they are rather feisty ladies.

A
Cinnamon queen or Rhode Island Red hen over a Easter Egger Roo??