I usually leave the construction projects to DH, but this weekend I was SO excited about getting the coop and run ready for our new chickens (that we'll hopefully find at the Farmville event on the 18th) that I helped him with putting it together.

I can't recall who on the forum mentioned that she and her kids used the sticky linoleum squares to line her coop, but I stole her idea and at the moment (pre-chicken poop) it looks really neat! 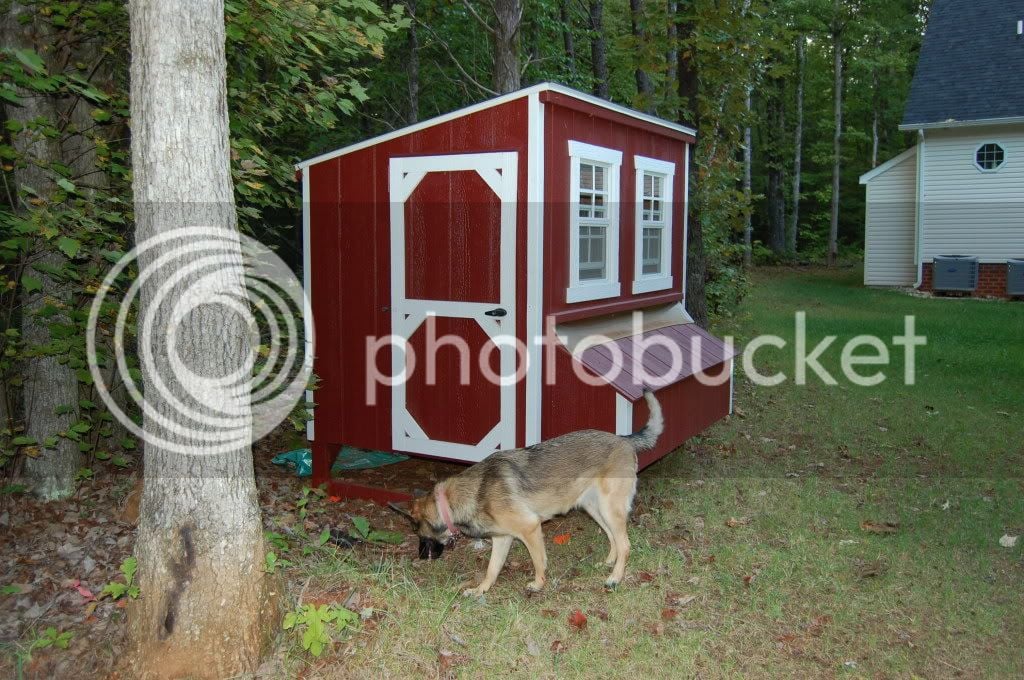 Laminated the coop floor - at least it looks nice at the moment... pre-poop. 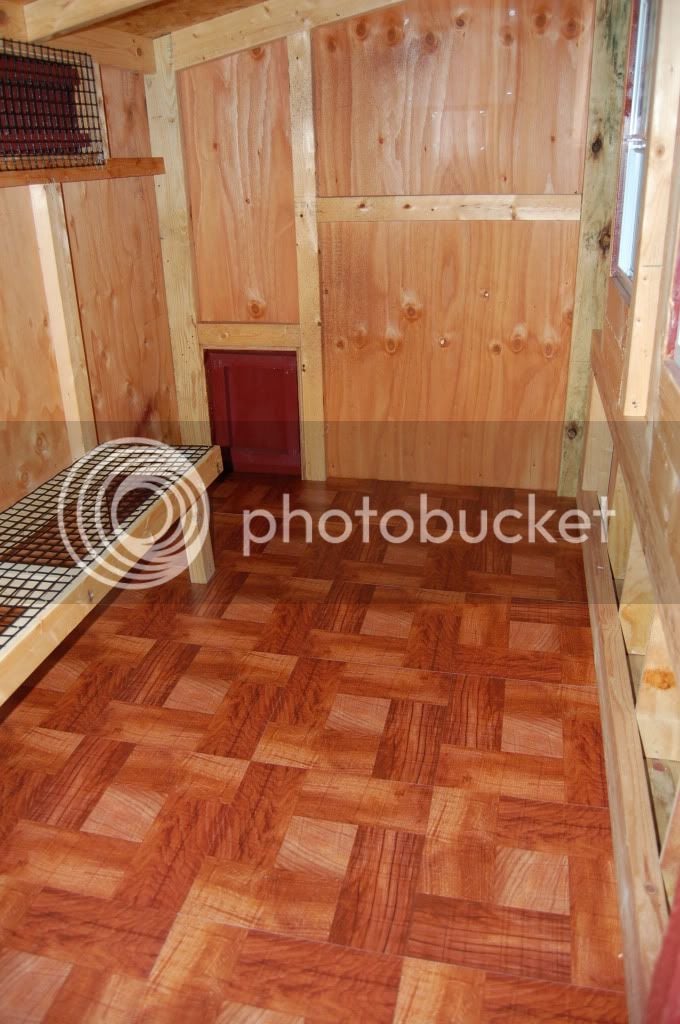 Construction of the run... 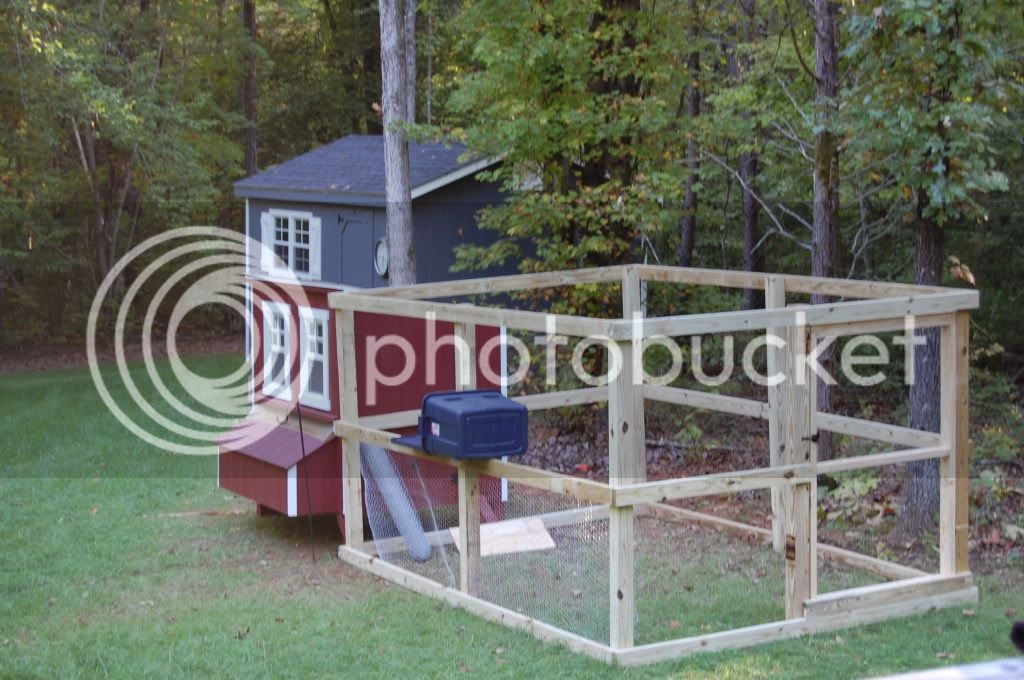 I'll update with after pictures when we get there. Unfortunately DH and I can't really do anything until Thursday at the soonest - depending on the weather.

The Blue Mountains of Pa

AVandrie, Nice design, really like the nest box set up to...Nice puppy dog there as well...

wow - very nice - ur girls will be happy there!

Did you and hubby build it or buy it? Maybe you posted about it before, but i missed it. I love the floor, it looks great.

Can I ask a stupid question? What is the mesh on the bench? Now a comment...can I rent it first, this coop looks better then my house- ha ha ha. Seriously, Nice job. I hope you enter this in one of the contests that they have.

Quote:
We cheated and bought the coop. It was stupid-expensive, but DH didn't have enough time to build it before I planned on bringing in my girls. The run on the other hand of course was us - slightly lopsided and all.

Quote:
We cheated and bought the coop. It was stupid-expensive, but DH didn't have enough time to build it before I planned on bringing in my girls. The run on the other hand of course was us - slightly lopsided and all.

The girls don't care, that is the best thing about our feathered friends...it can look like [email protected] and they are happy!

Quote:
Not a stupid question at all as I'm not entirely certain, but I think it was meant to be the roost. The mesh is a sturdy wire that's thickly coated in some black stuff. Real technical huh?

I was shocked at how fun the flooring came out. Of course it looks great now, but once the girls have their way with it - there will be poop-covered pine shavings all over it. I'm just hoping it'll help come coop-cleanup-time.

Thanks so much for the kind words!! Since I bought the coop I'm not sure I'll enter it into a contest - doesn't seem very fair for those who built their coops.