I don't have to tell anyone here that chickens are addictive, and we recently decided "two flocks is better than one" and decided to build a second "reclaimed lumber" coop. It's almost exactly 3 years since we built our last coop, documented in Coop-struction: Reclaimed Lumber Coop (aka "crate expectations").

Like the previous coop, this one started with reclaimed lumber from window cases. The lumber and windows all came from a friend of the family who owns a custom window and door business (thus "crate expectations").

It starts with a base...I don't like bending to clean out the coop. 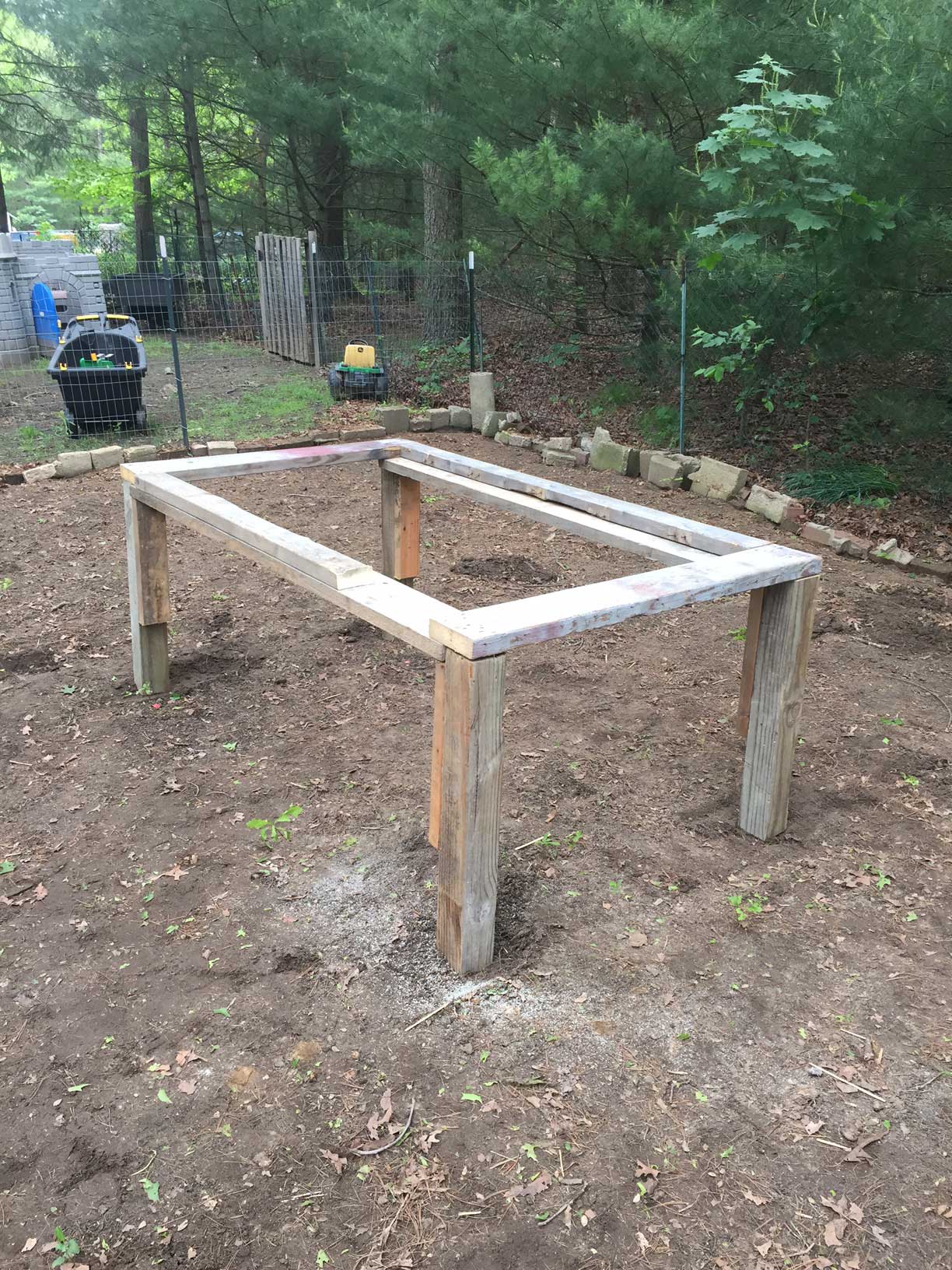 After the last time we built a coop and then delivered it to my yard (realizing it weighed literally a ton), we build this one module and assembled in place. 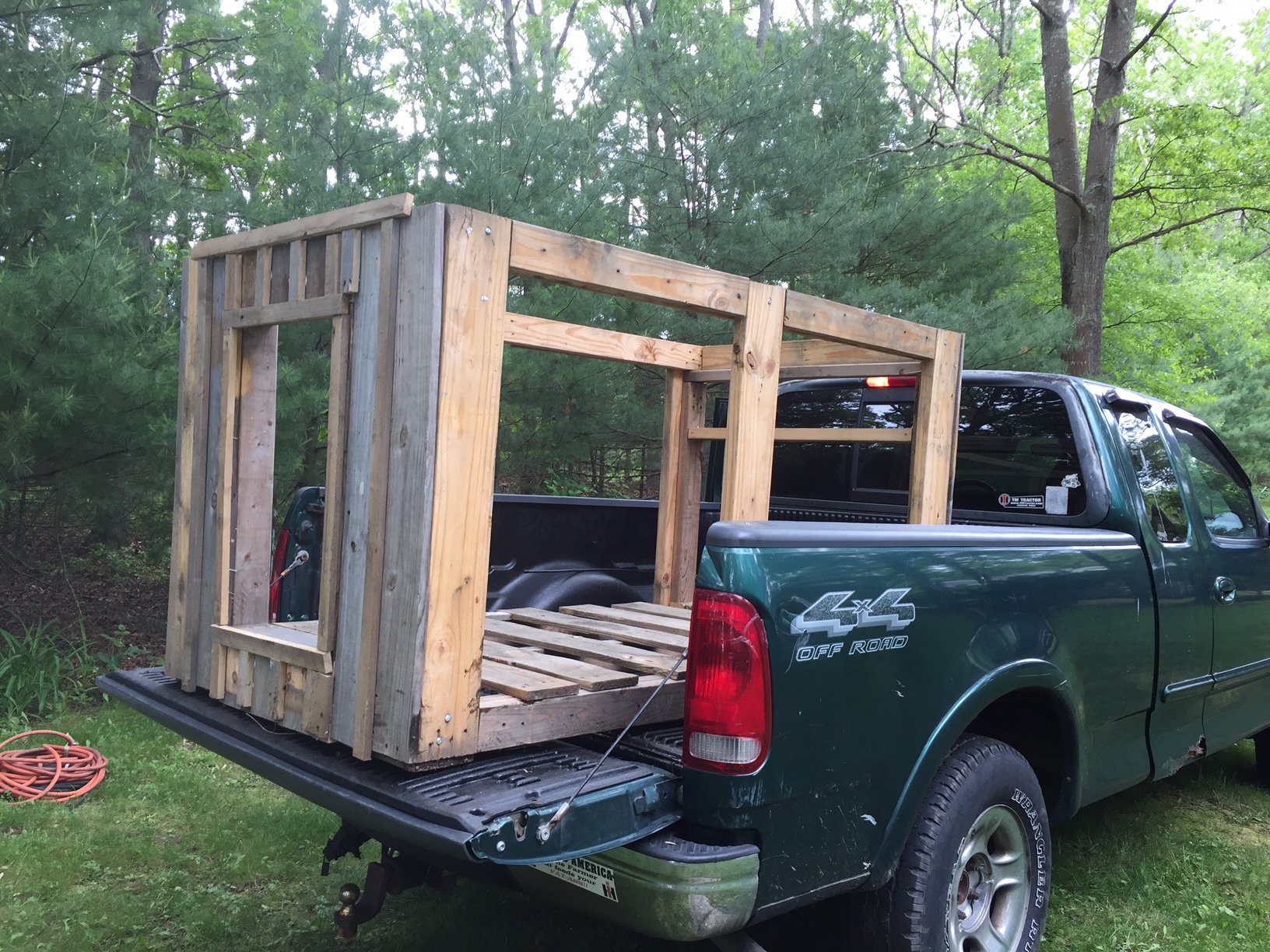 The side panels, roof, and other components are built to be slapped in place and nailed in: 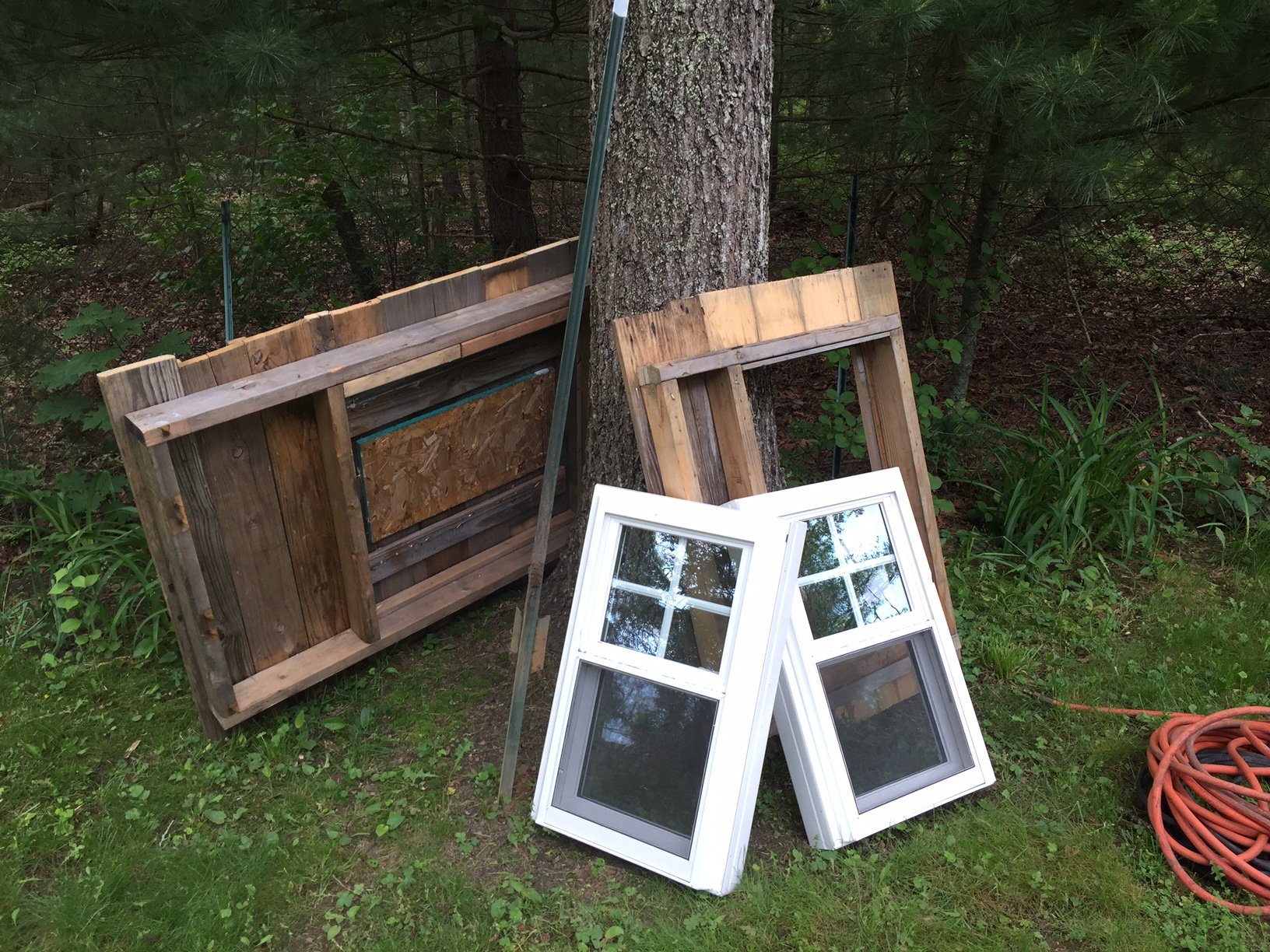 Can you believe I got those windows for free? They're small "samples", but they're nicer quality windows than I have in my house. Lucky chickens!

The frame on the base, with floor boards about to go in: 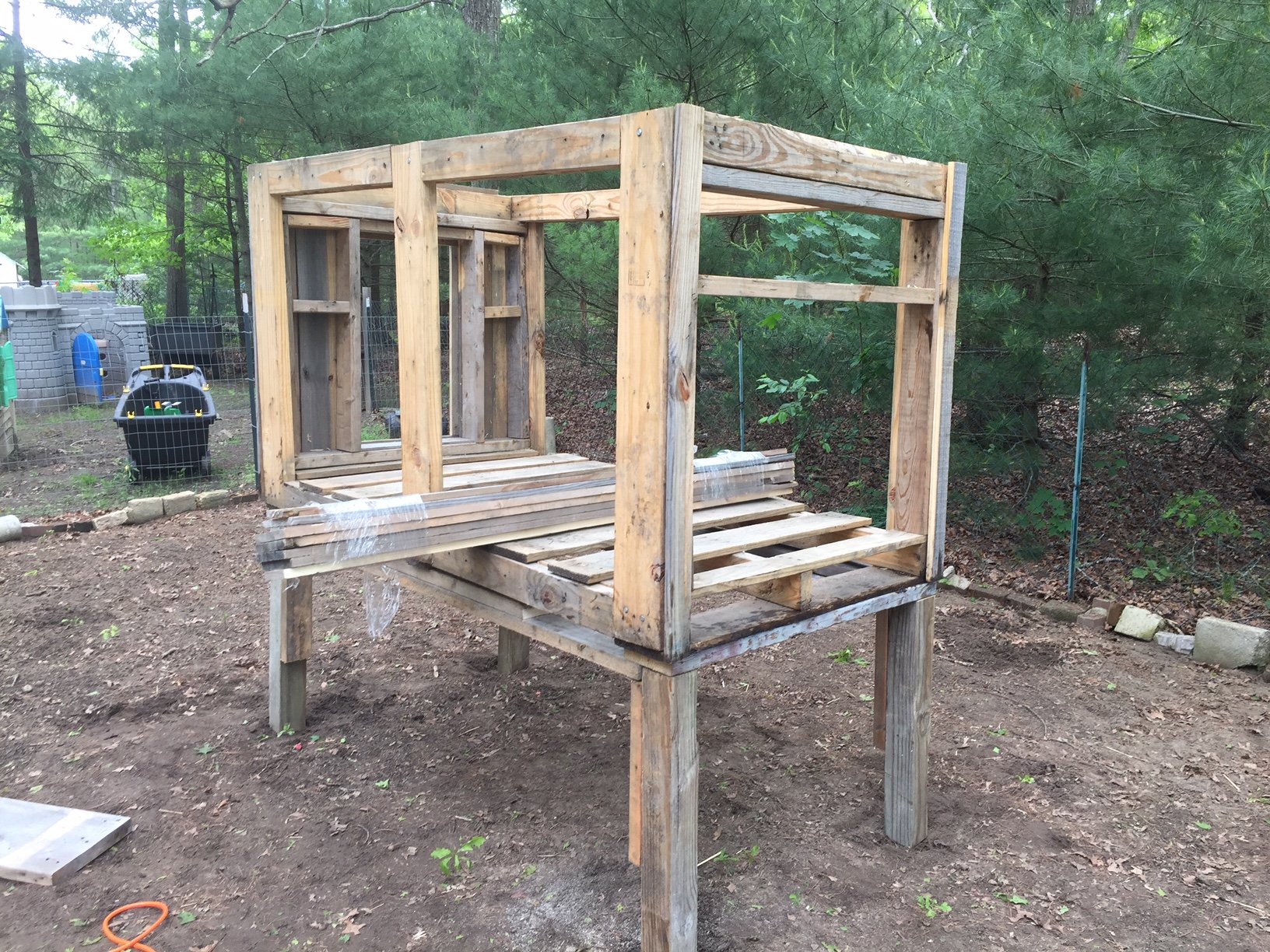 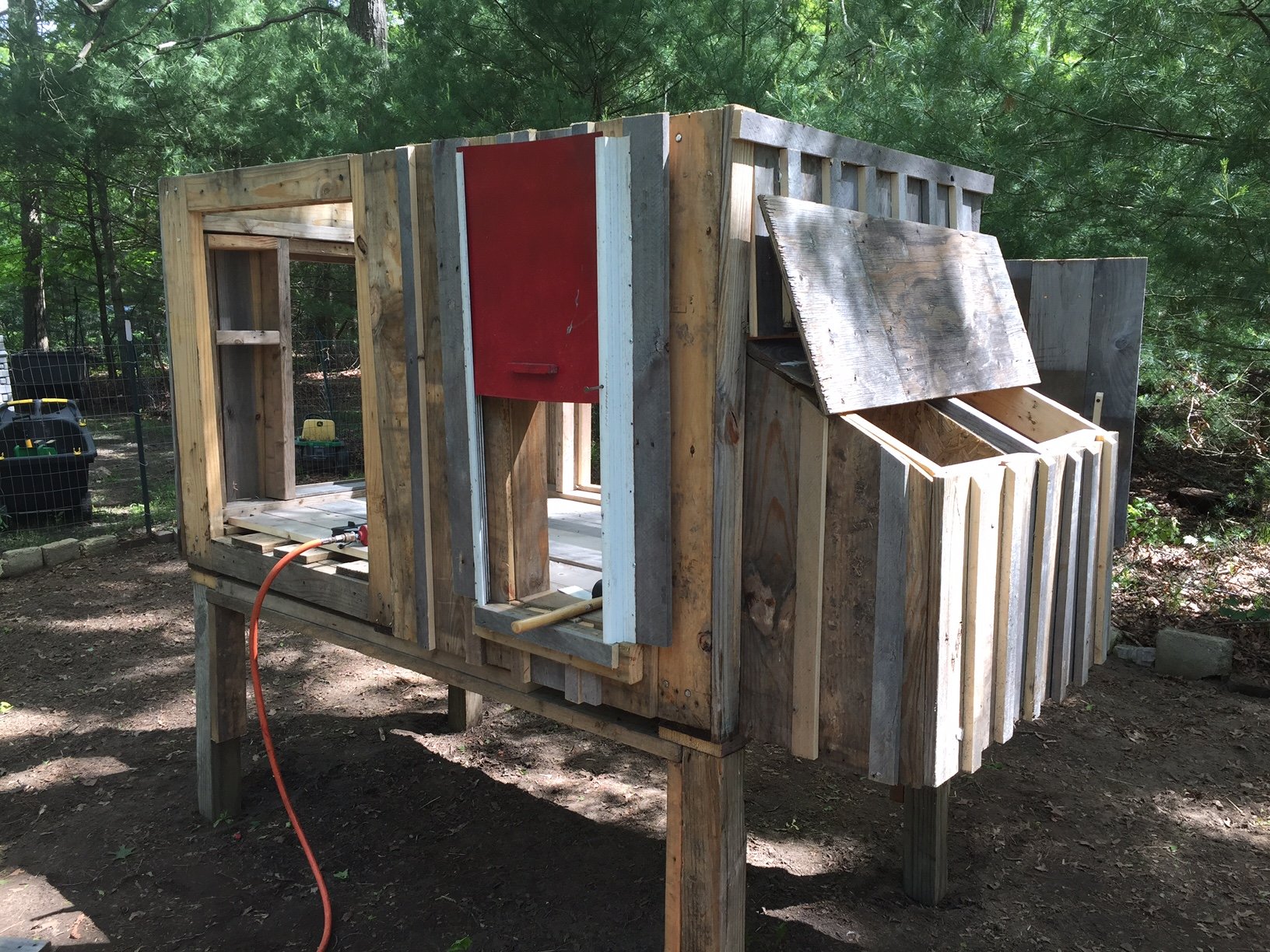 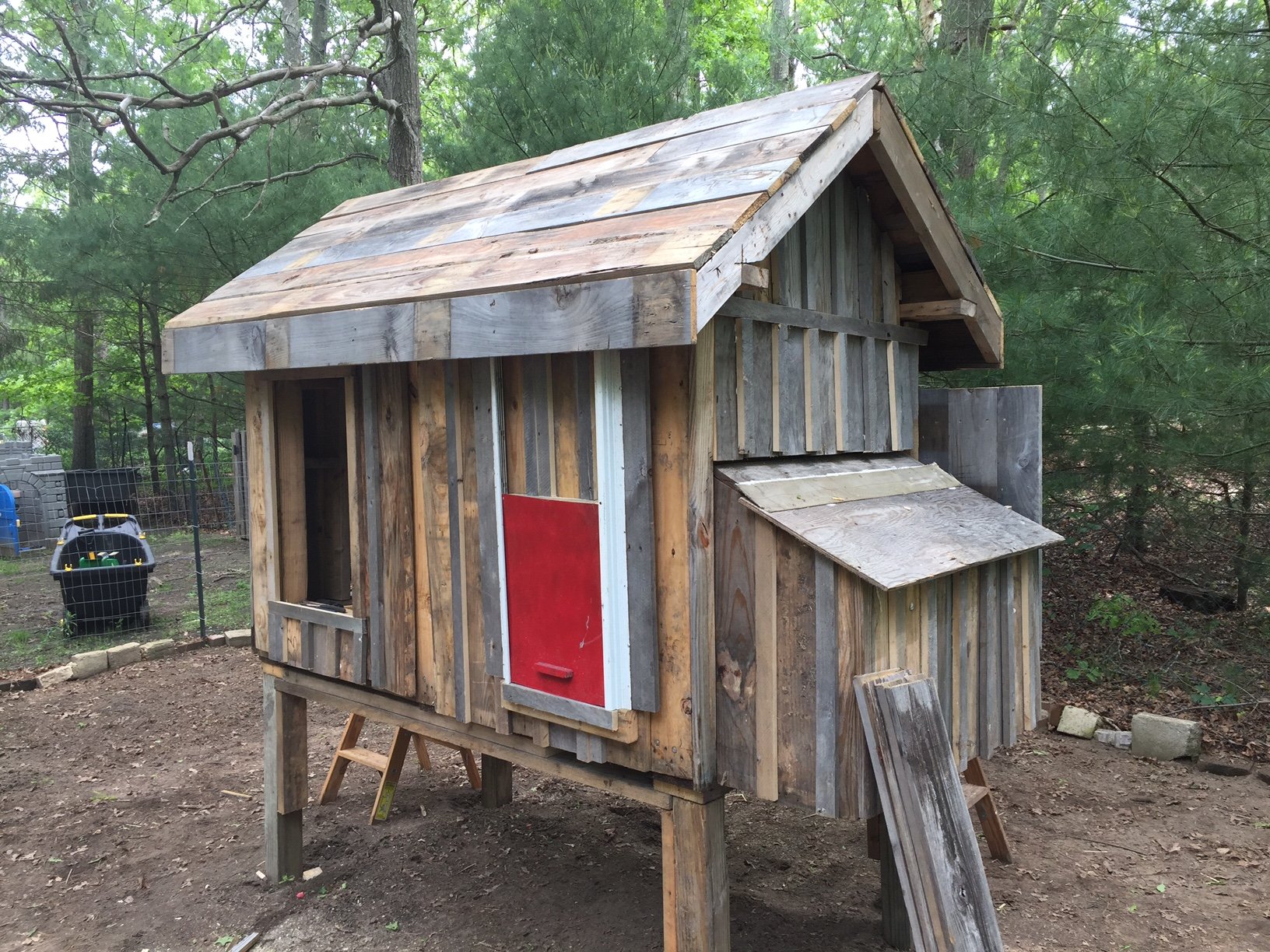 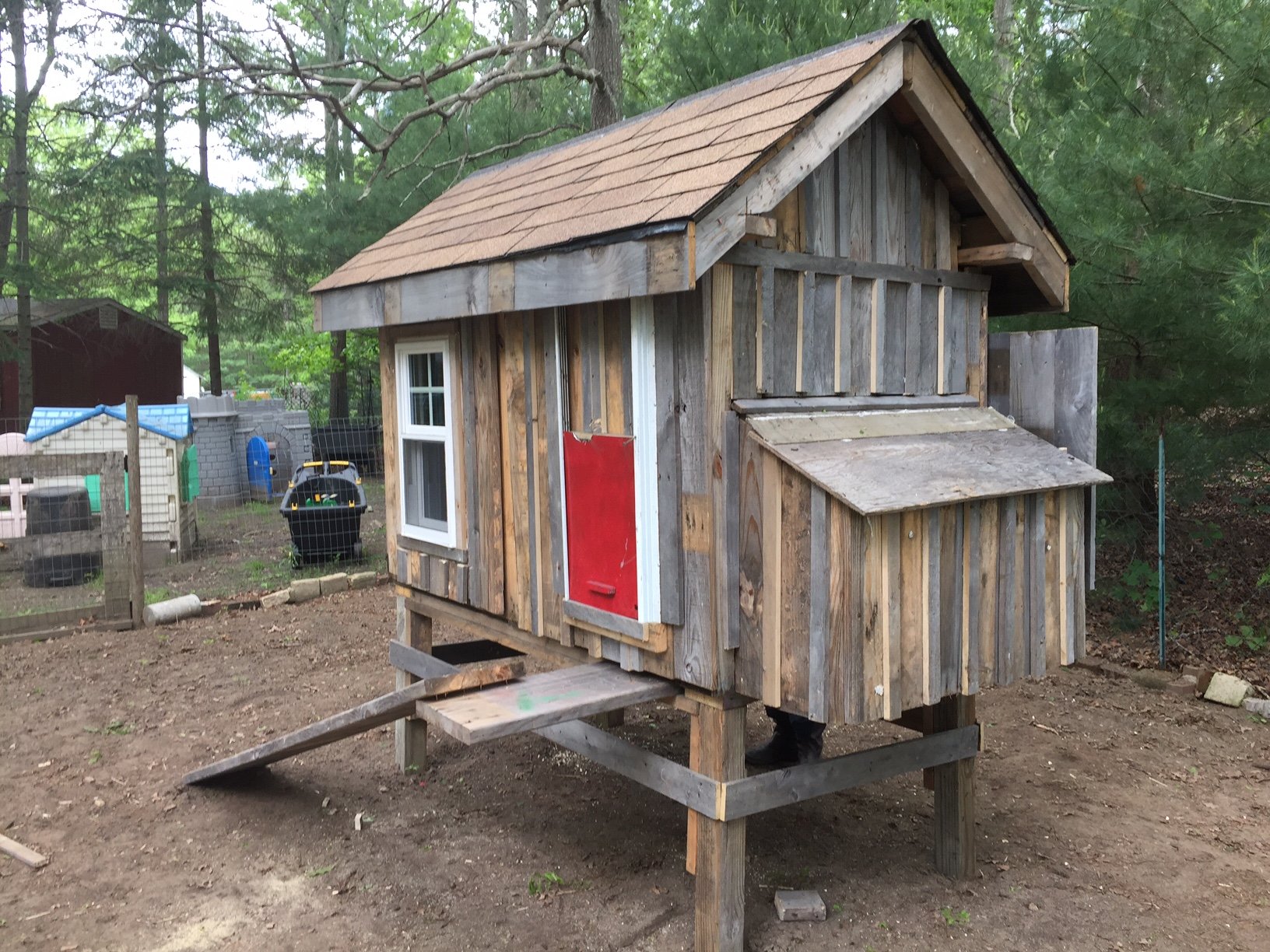 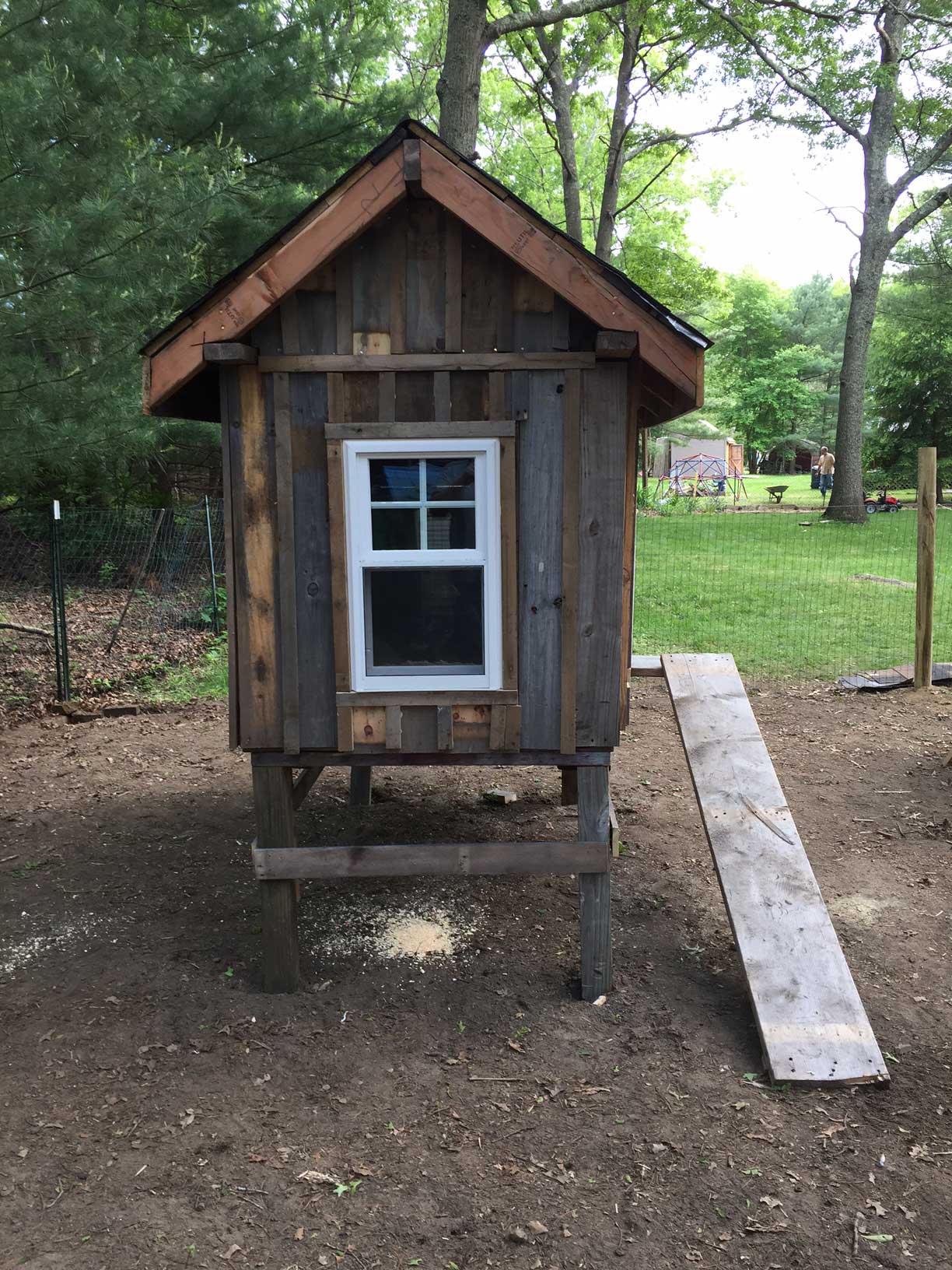 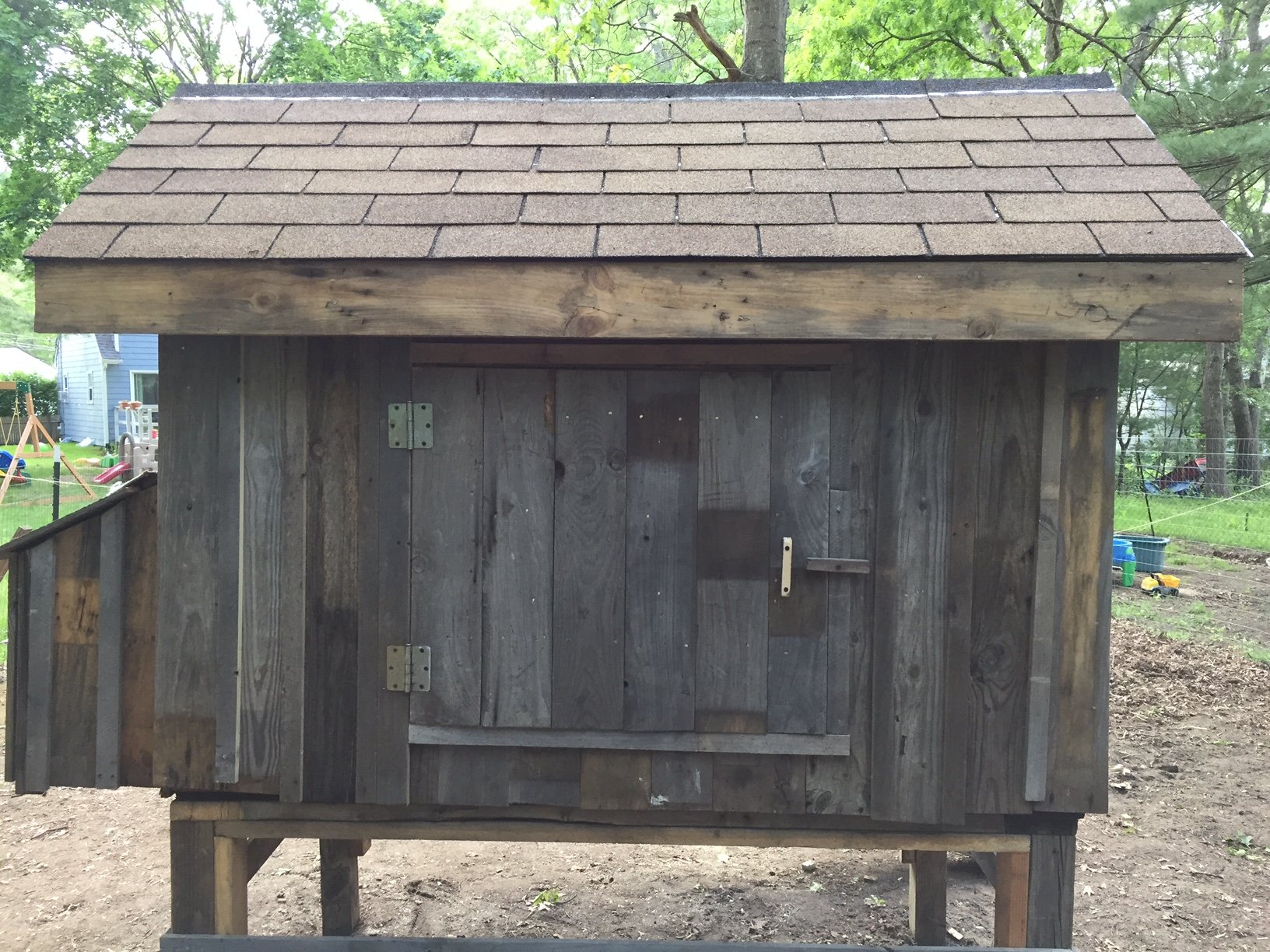 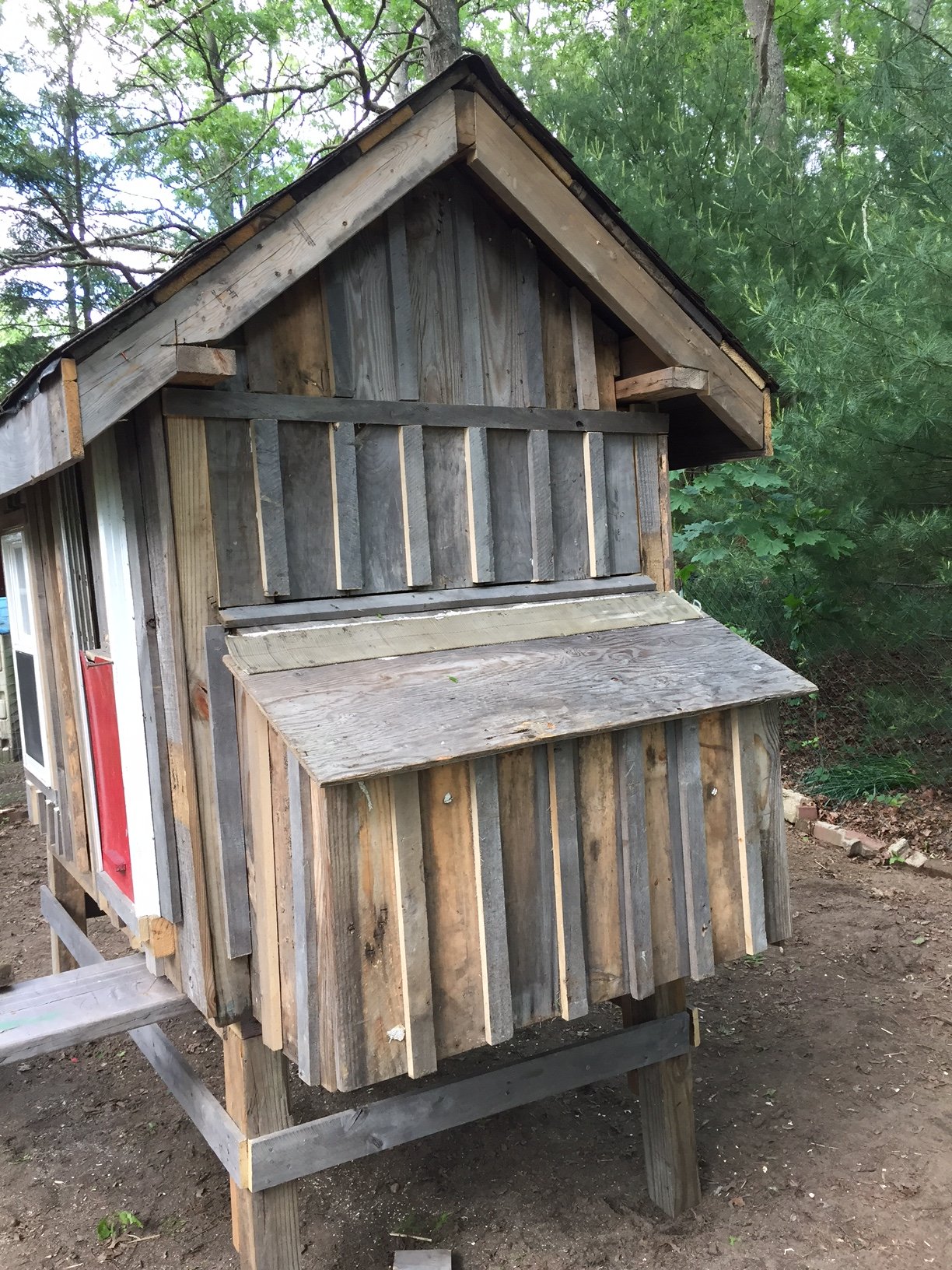 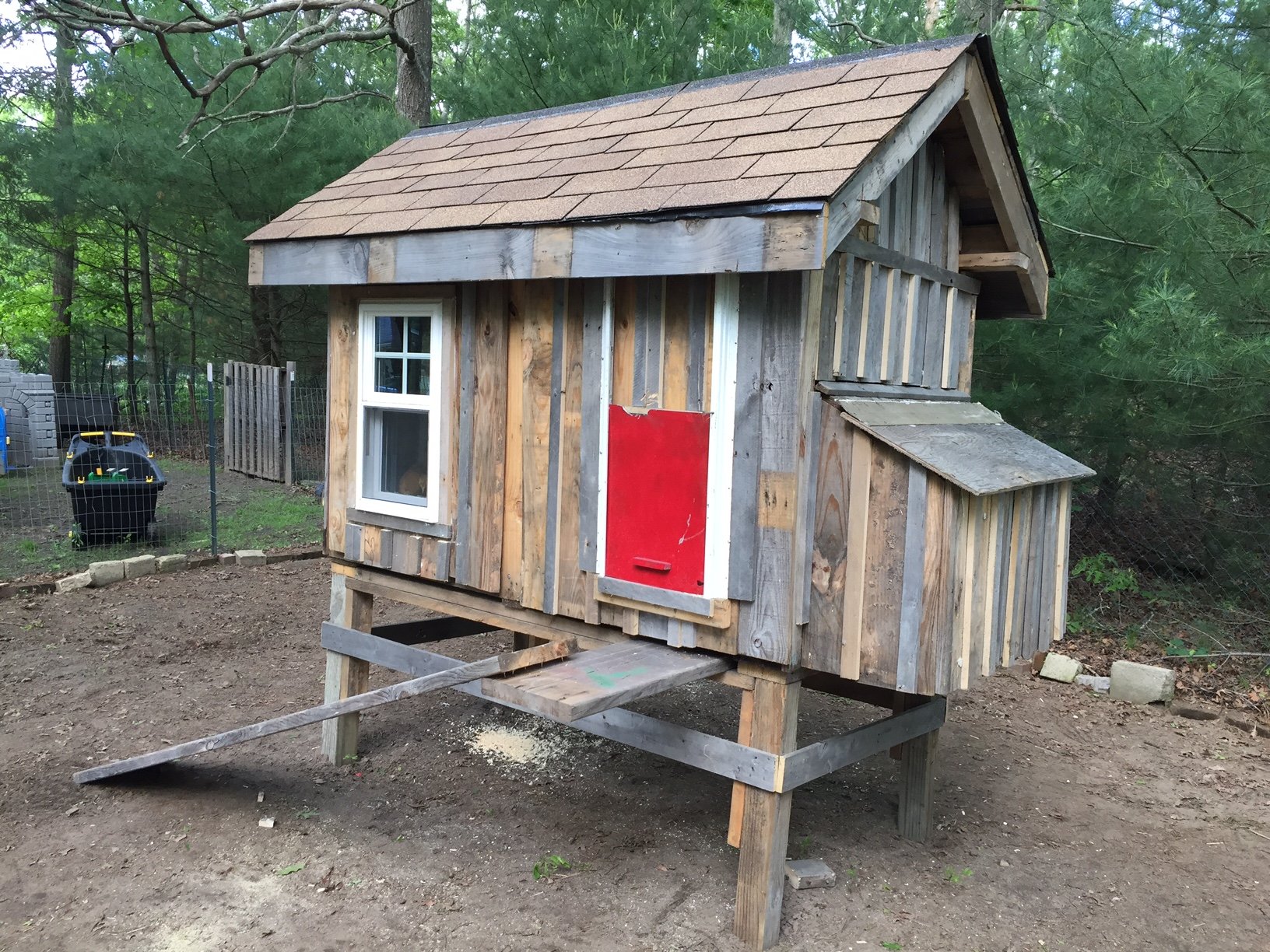 The girl's checking out their new digs: 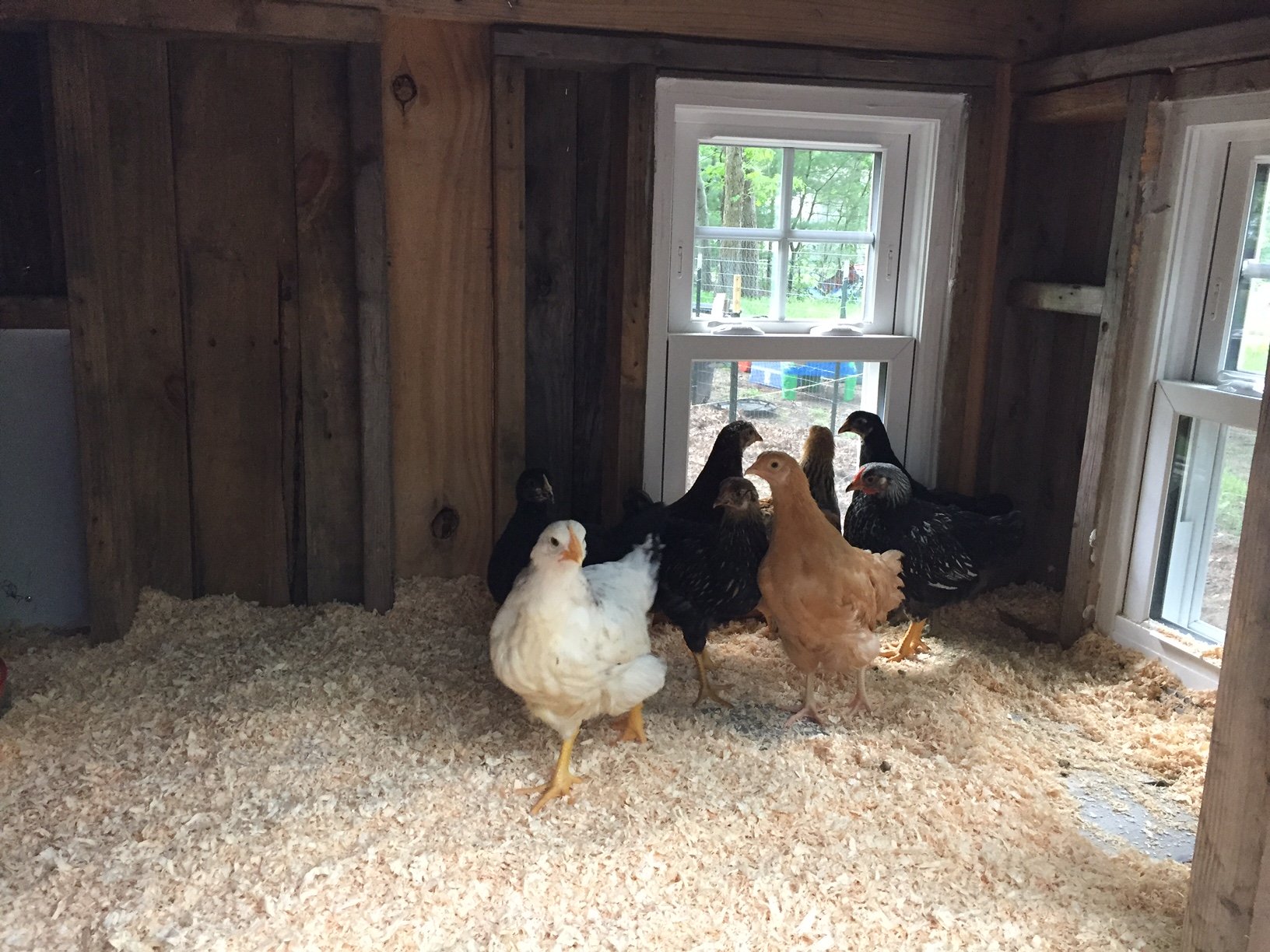 New coop in the background, old coop in the foreground. I split the run (where you can see the wooden posts) and put in a gate between the two for ease of moving back and forth. 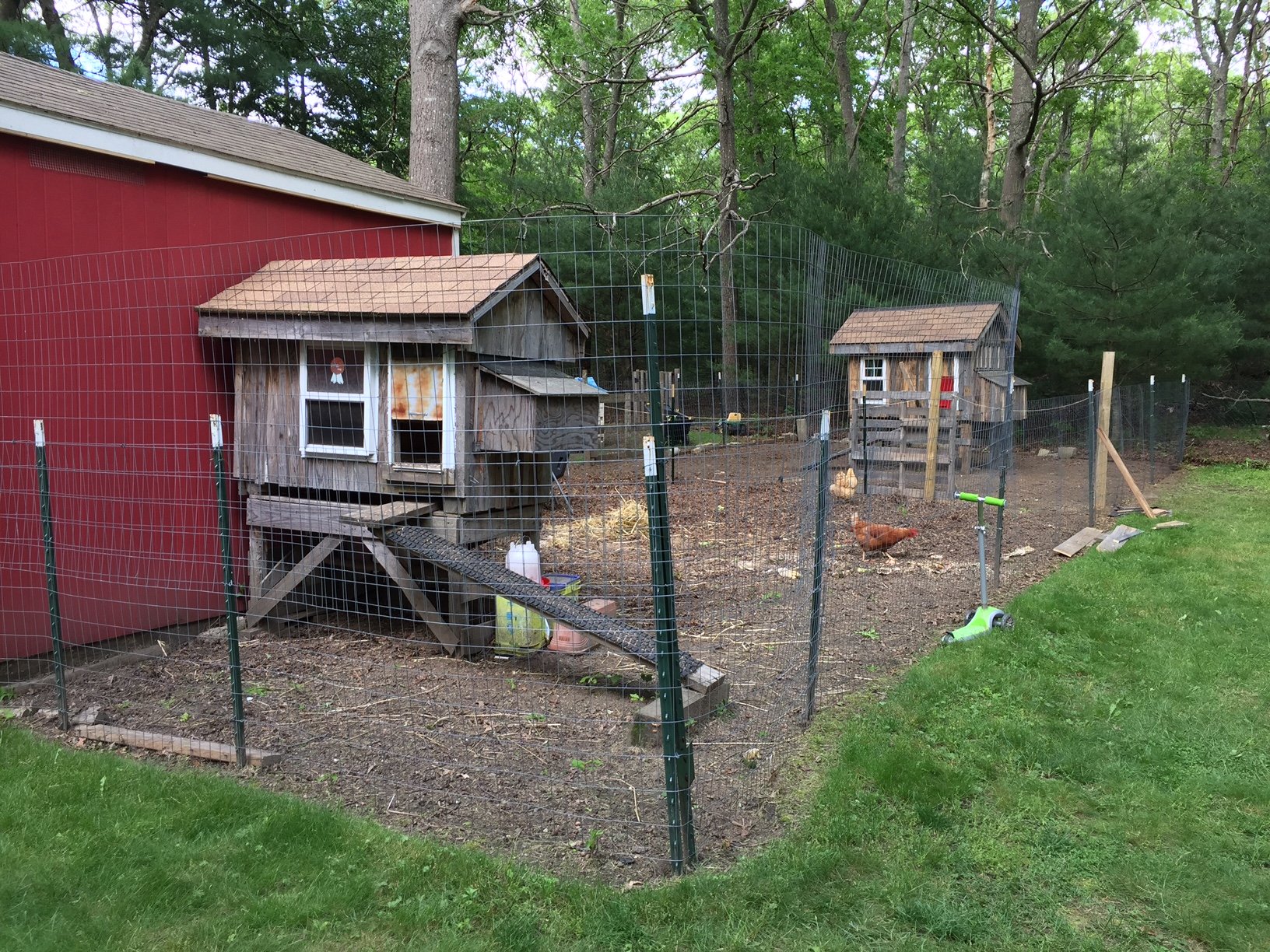 The second coop ended up quite a bit bigger than the old one, so I'm glad we build it modular.

Sunday at 9:44 AM
sarahconnor
S

Thank you for the advice on chicken coop and run!

What practical extras can I add to make a coop cute?
3 4 5