Had a hen heatstroke today. It is awfully hot here now already, but didnt expect this. The coop is always open and they have shade. She must just have a hard time with the heat. I soaked her in water to cool her down and put her out of the coop in some shade. Ill see how she does later on.....

A cool water bath is the only way I know to bring down the core body temp. In addition, you could place a plastic bag of ice cubes next to her. It's not a bad idea to keep a couple 2-liter bottles of frozen water in the freezer for just such an occasion if you have freezer space. In fact, I'm going to put one in the freezer tonite.
Last year we lost 2 rabbits to heat stroke - had 5 rabbits - 3 survived, 2 did not. We held them in cool water for several minutes. Maybe not long enough, maybe not cool enough. I was concerned about shock from too cold of water, so it was just cool. One of the suvivors was a little brain-damaged afterwards...lost coordination, not quite "all there". He died a couple months later, but the vet thought his death was unrelated to the heatstroke - she said brain damage is usually apparent right away. I still think the heatstroke had something to do with his demise.
I hope it goes well for you and your hen. Good luck.

Does anyone know what the danger temps are for chickens?

How cold is too cold? How hot is too hot? Does humidity matter?

I'm planning my coop, and am wondering about ventilation, ventilation fans, insulation etc.


also, on those really hot texas days, maybe i should put a frozen 2 liter bottle out in the shade in the run? So they could go sit next to it if they feel like it??

It has been awful with the heat already...I change pools on the ducks and geese every day in the mid afternoon heat...I take a hose and mist every one several times a day...the babies in the booders (dry pools) get primative ac in that I freeze gallon jugs of water and set the frozen jugs in their pools in the early afternoon...they all huddle around and stay cool...the chickens have shade and dust holes that I keep wet so they have cool sand to dirt bathe in...far from dust bathing but it seem to help...I put ice and gatoraide in the waterers...it is really tough keeping everyone cool in 100 degree humid heat...running around taking care of the poultry will probably leave me the one individual having a heat stroke...I am too old for this...my Dobermans wait for me in the house...I tell them, "let's go cool the birds." They look at me and roll their eyes...seem to say, "see ya when ya gets back." 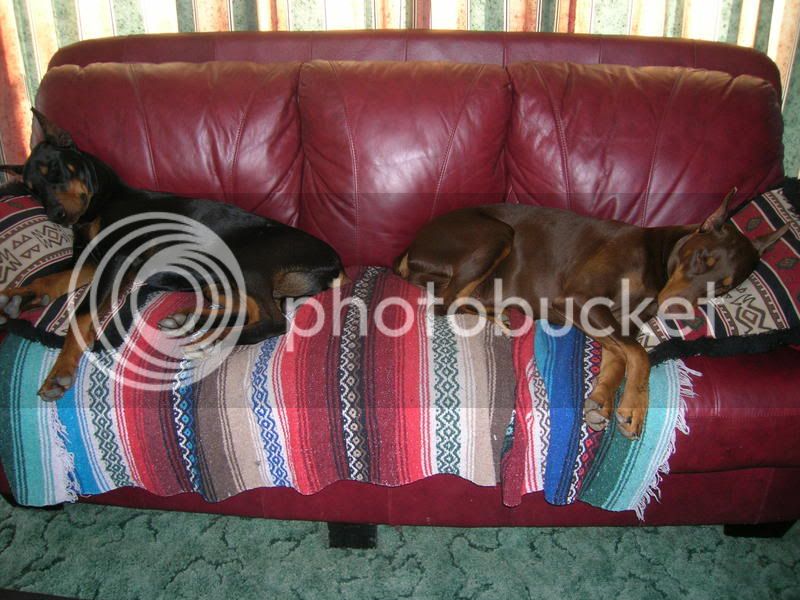 You could try freezing some fruit like grapes it might be a cool treat for the chickens? I have never tried it but I see them do it at zoos for other animals why not chickens?

I lost a dog last year from heat stroke.

It's scary. I have two fans blowing in the coop, and always make sure they have clean cold water. I've been letting them out to free range in the middle of the day now so they can get under the bushes, and trees to cool off. Seems to be helping them. They enjoy a good dust bath, and dig them a hole into the cool ground, and settle down for a nap.

Quote:
I think it has a lot to do with extremes. They can handle quite a bit of variation eg. 40degrees at nite - 80 during the day may be "normal". But when it hits 90+ and it's humid, the body has trouble coping.
A dense shady spot that has been wetted down can beneficial. Our spot is prone to random super-hot days (for us on the Pacific coast), and that's how our rabbits succumed. I was at work, and our weather forecast called for it to get up to 75 that day. Well, the weather station is on a buoy out on the bay, so they don't forecast land temps very accurately.
Our chickens did OK that couple days because they have access to tons of shade, dirt for dust baths and getting below the hot top layer of soil, and water (placed in the shade. But to be honest, even the water in the shade was incredibly hot to the touch. I certainly wouldn't drink it to cool off!).
My bunnies were in a pole barn that faces north, yet their water bottles were HOT. SURE LEARNED A LOT FROM THAT ONE. Sorry, bunnies.
If the chickens are to be in a coop and run during the day while you're not there, I would suggest a misting water system.
One story I forgot to mention - I have a neighbor who lost 24 chickens, living in a coop with a dirt yard - on the same hot day that killed my rabbits. The only shade they had was in the coop, where it was HOTTER than outside, so they cooked. Also - they were meat birds, so had extra weight and fat, which doesn't help much in extremely hot conditions.
Is your hen doing better?
Last edited: Jun 11, 2009

Quote:
I am in Bryan and my coop is open on three sides for circulation. I also have LOTS of shade and they spend most of the hot part of the day in the deep shade. Today was about 97. They are calling for 100 in the next few days. TOO Early in the summer for 100.

Quote:
Yes, WAY too hot. I hope we have some 'weird' cool (90 degree) weather later in the summer to make up for it, however, I'm not holding my breath!!

Thanks for the info. Three open sides sounds good. I'm thinking of hardware cloth on those three sides, then, having the roof overhang quite a bit, for some shade and rain protection. then getting some plexiglass panels to slide in for the wintertime to keep out the cold, yet let in the sun on those dark days. it'll be a tractor with a detachable run, so i can move it around according to the season.

the britt -I think it has a lot to do with extremes. They can handle quite a bit of variation eg. 40degrees at nite - 80 during the day may be "normal". But when it hits 90+ and it's humid, the body has trouble coping.

yuck, that means my poor chickens will be needing extra care about 5 months a year. i wonder if there are any solar powered a/c's?? or maybe a special breed of 'Texas hardy' chickens??
(ok, i'm kidding about the solar a/c)


Any update on the heat-stroke victim?? Hope she's okay.

Need help with cause of death / prolapse