Hello all my name is Bunny.

Hi everyone. My name is Bunny.
I am new to having chickens. We got 6 on March 18th along with 2 ducks. Sadly we lost one of our chickens as happens sometimes. But the other 5 are doing great. We have 2 Easter eggers. One female named Raptor and a male named T-Rex. We have one Asian named Kung Pow. She is the boss of the bunch. One ISA brown named Jessie Quick and boy she is quick.

And our beautiful Silkie named China. I had ducks as a child and couldn't resist getting a couple. The ducks had been sexed as female but so had the chickens and we have a Rooster in that mix.. now Im thinking one of our ducks is also male if not both. We got a pekin that I named Howard regardless of gender and I call her Howie most of the time. She is my big sweetie pie. The other is a khaki campbell named Bella but now she is starting to look like a he as her new plumage comes in. We will know for sure in a couple of weeks when those new tail feathers come in. Im hoping no curls show up otherwise my whole setup will have to change to keep every birdie safe. I also have other pets. 4 rabbits. All fixed so no baby bunbuns. We have 3 cats, one python, and one doggo. I have 3 kids and the cats, snake, and dog belong to them. Im excited to have chickens. I new how much ducks "talked" but I had no idea all the sounds chickens made. I spend so much time just sitting and talking with them as they make little sounds back. China and Jessie are the most talkative of the bunch. As well as the most cuddly. Im happy to be here and thank everyone for all the wonderful advice.

Hello, Bunny, and welcome to BYC!

Welcome to BYC Bunny! We’re so glad you joined us!

Hi and welcome to BYC. Here are some helpful links:

Try to read that message. (hello-Bunny-happy to have you on line with us) 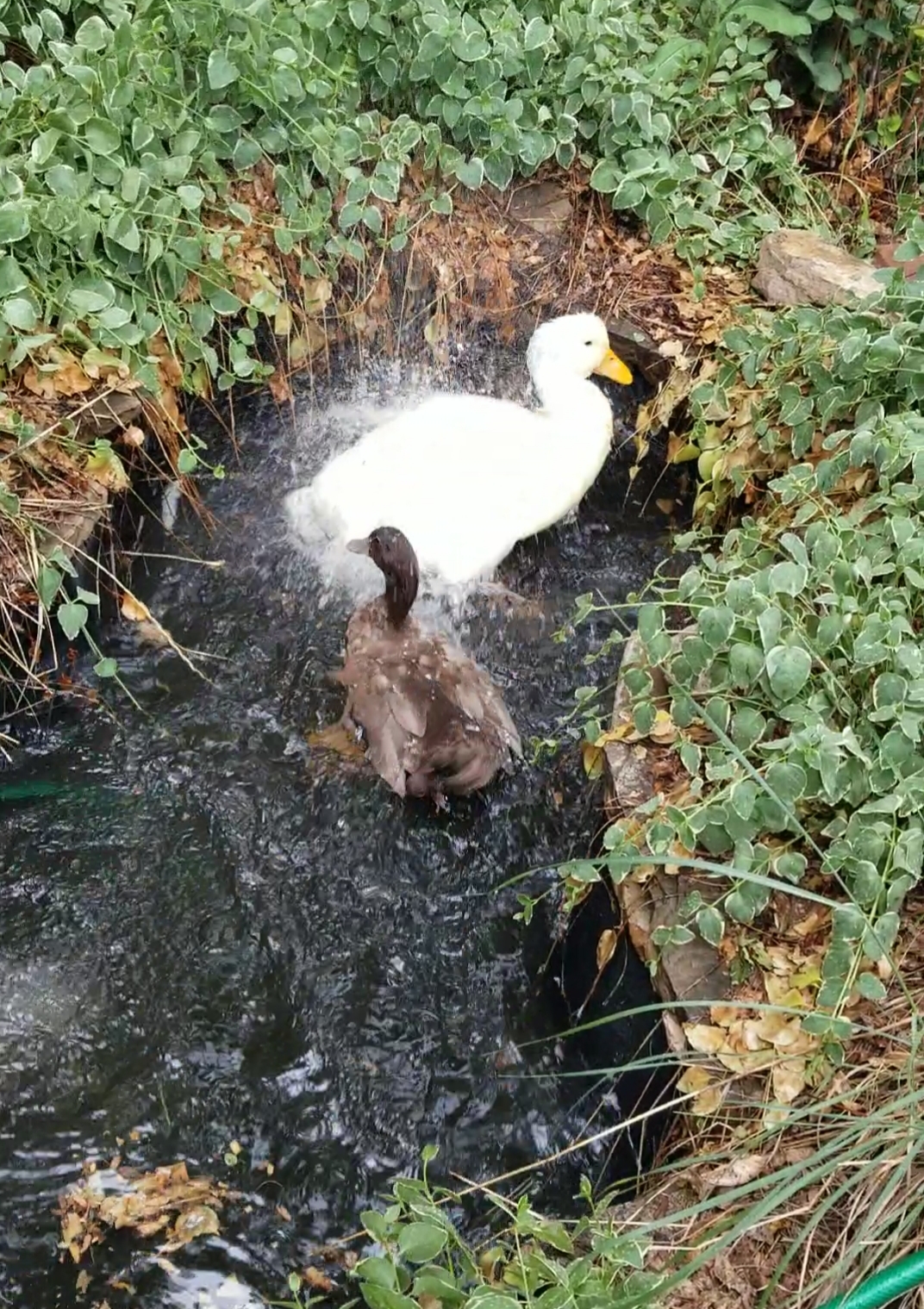