Help!!! A coyote attacked my chickens!!!

So, long story short, we’ve had problems with people and our chicken coop in the past. String on their feet, open doors, and so on. A bunch of mischief. Now I have to deal with what it did. Yesterday night, someone open our coop door, and a coyote got in. 2 birds dead, all of them were scattered in out woods hiding. We spent the rest of that day combing the woods.4 chickens were injured, including our rooster. 2 are limping, one has weird breathing, and one appears to be in shock still.
They improved in the night, but are still off. None have any torn skin or anything.
Here’s the one with the weird breathing: 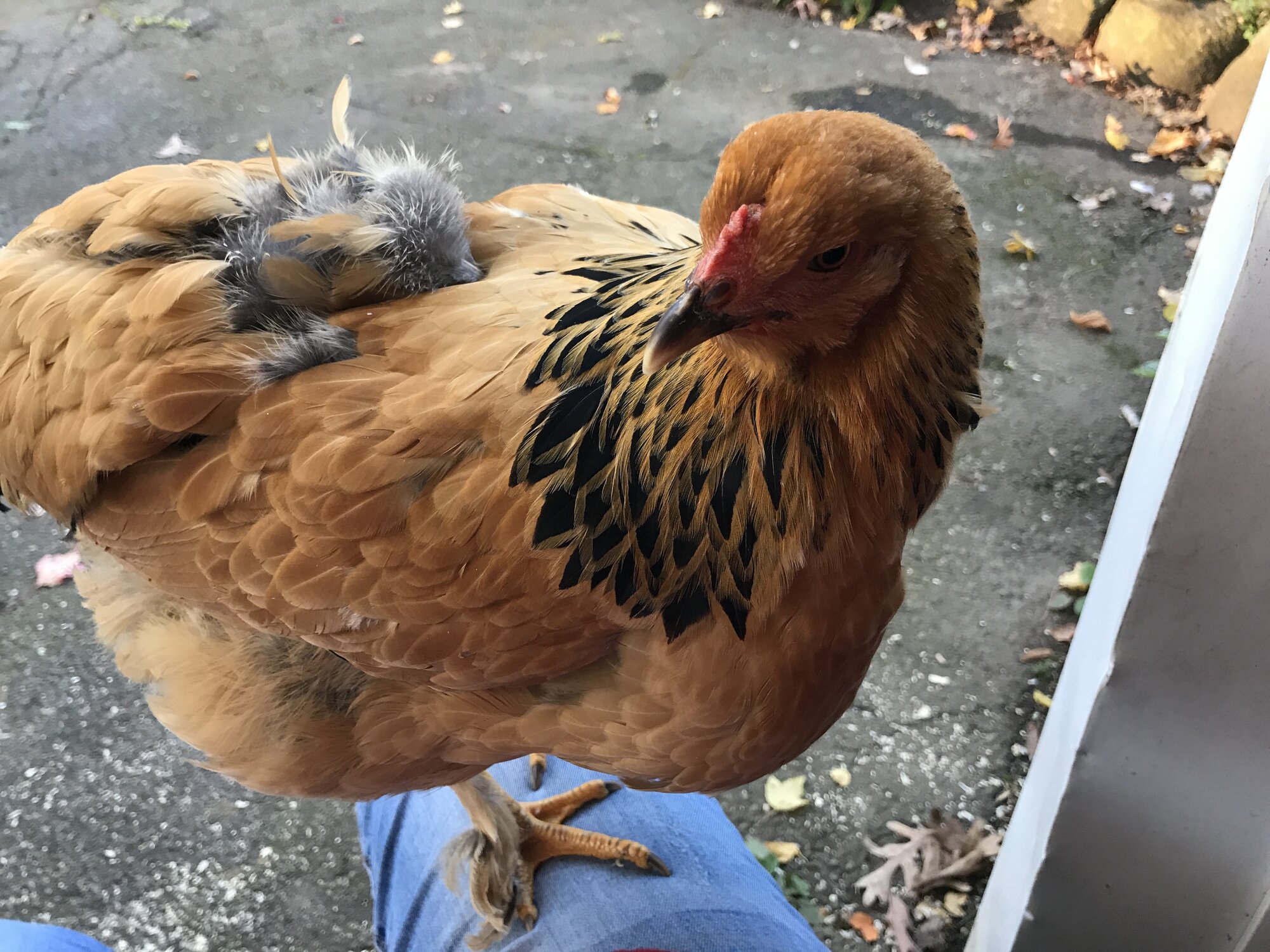 she had some feather loss on her back, and earlier whenever she ate anything she looked as if she had a hard time swallowing. That was around noon.
This is one that’s limping: 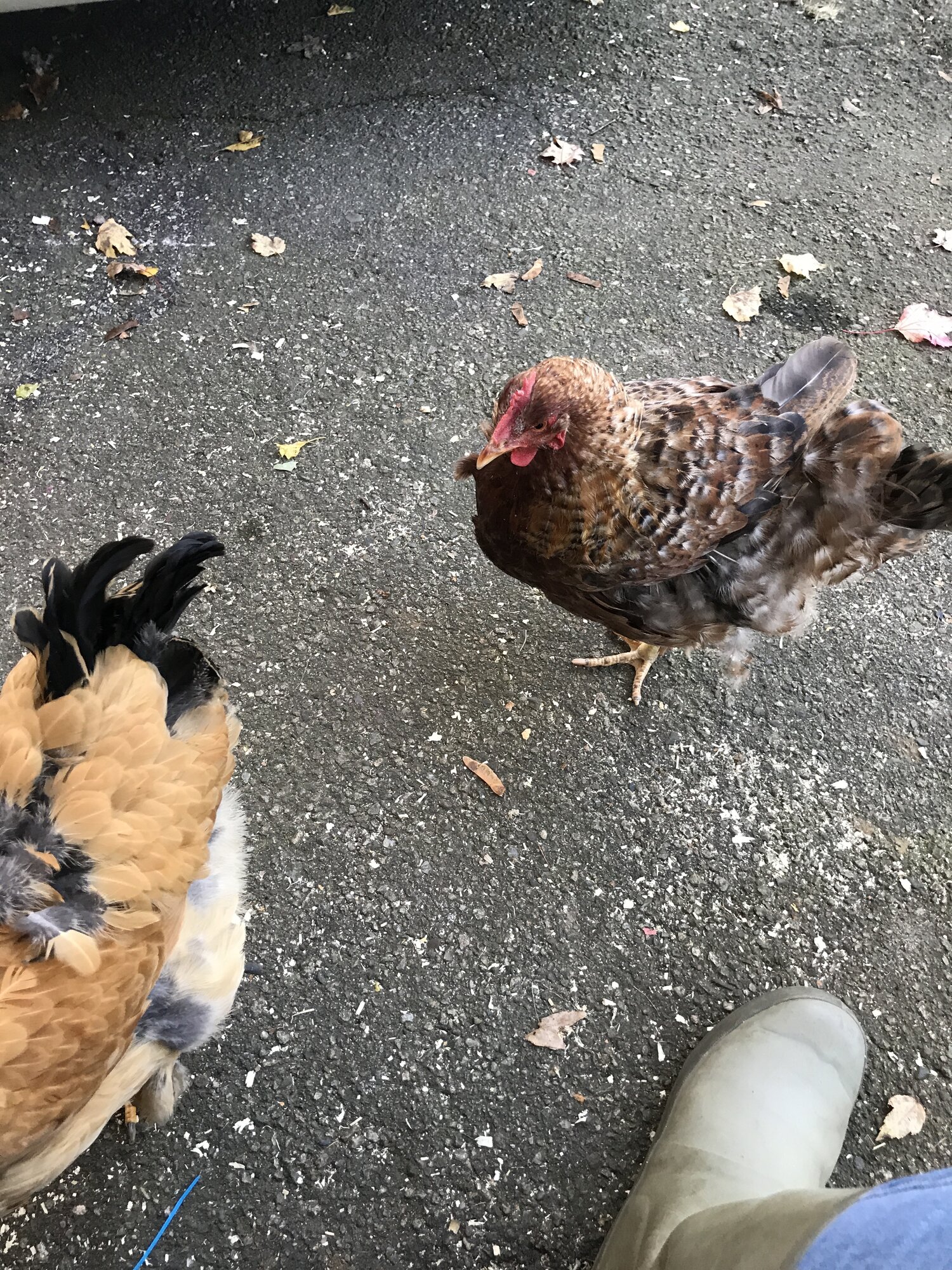 She doesn’t want to put any weight on that foot. Our rooster is limping too but not as bad as her. I would catch him but that’s nearly impossible

This is the one who I think is in shock: 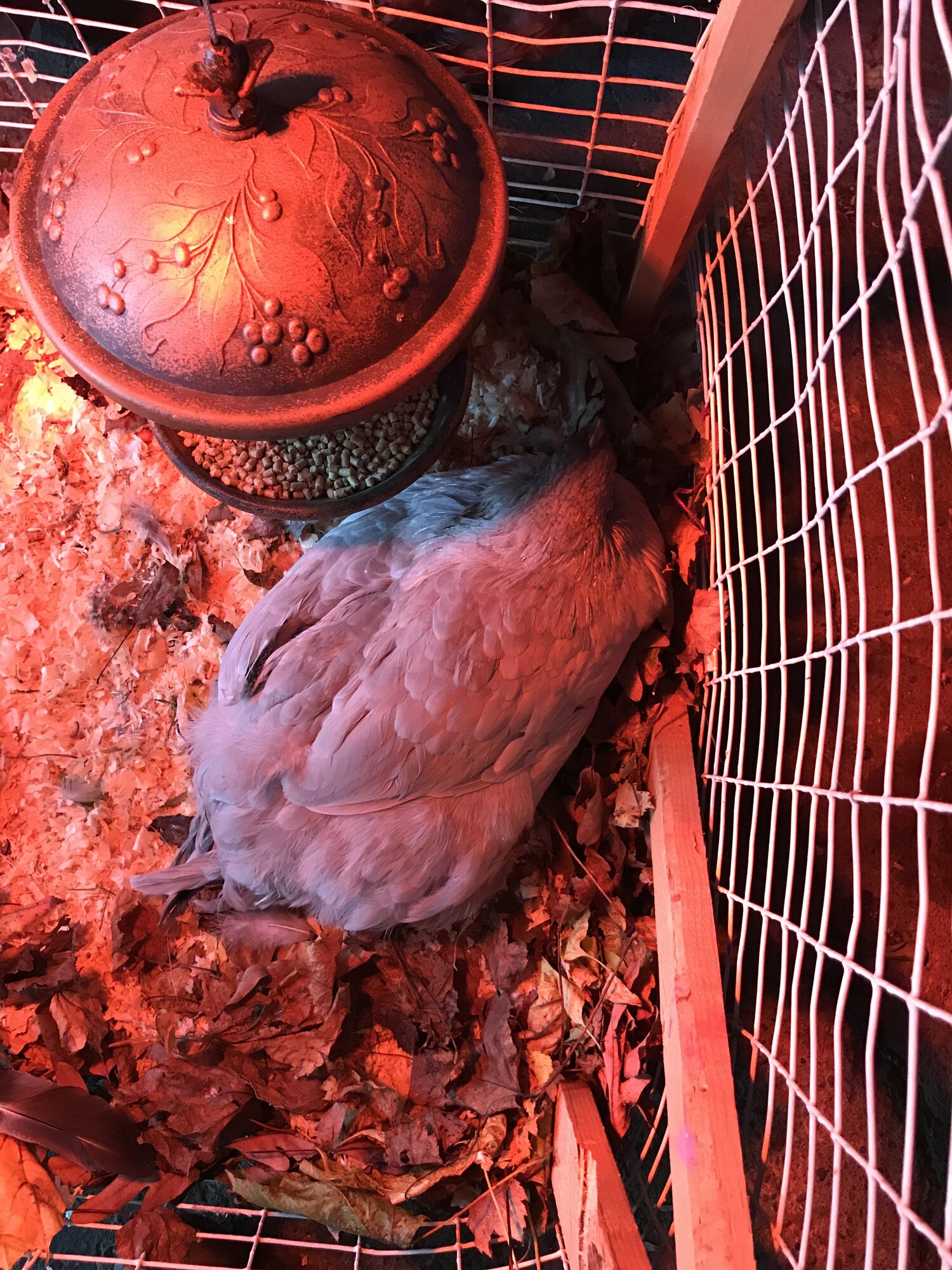 she’s improving so I’m not that worried. I put some electrolytes in their water 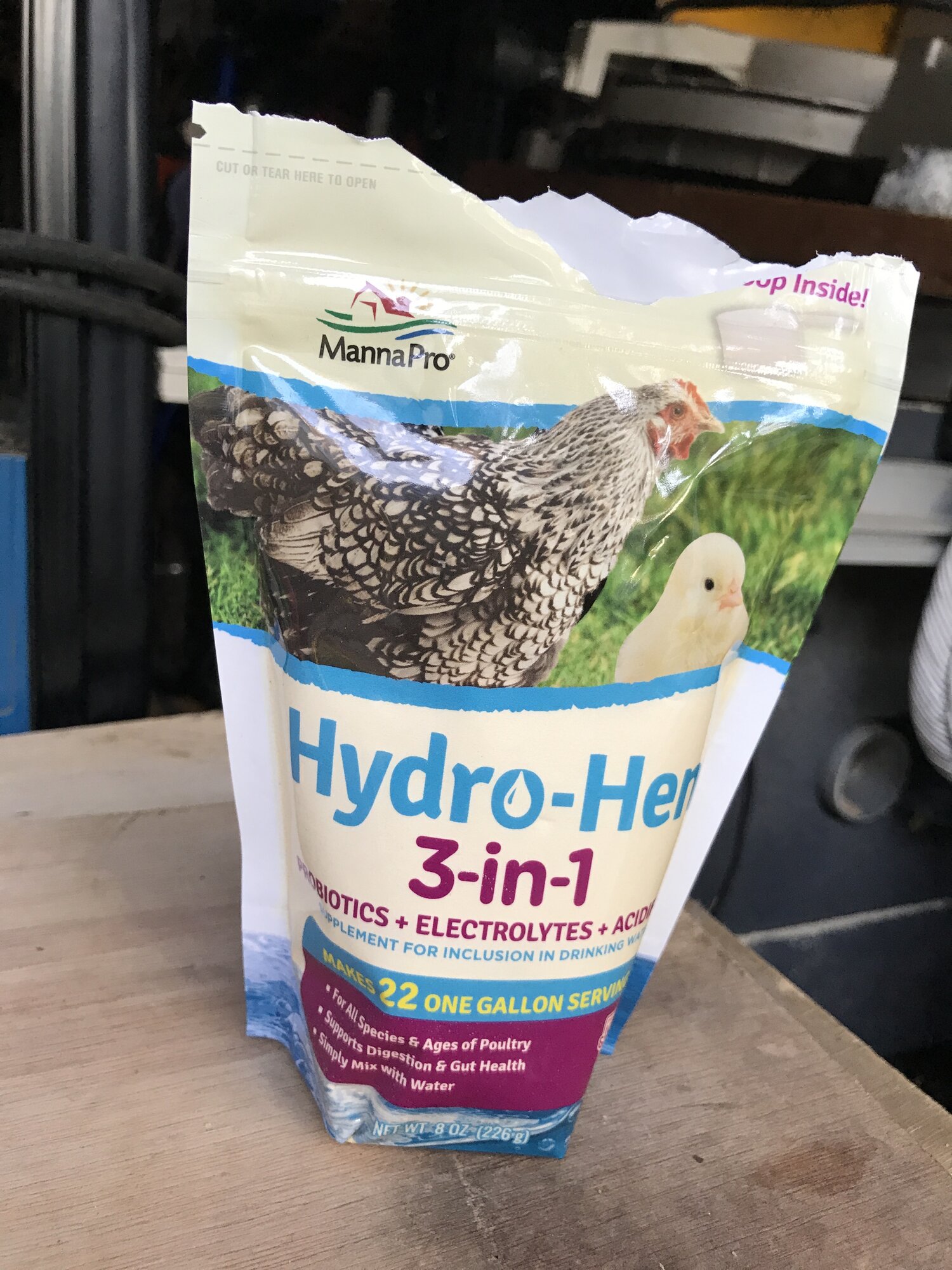 Sorry for the novel, but can someone help me?! Any advice is appreciated!!!

Infant/baby ibprophen for the ones limping .3ml. Twice a day for 7 days. And Rooster Booster for thoae stressed and hard boiled eggs or scrabbled eggs for a nutritional boost. And definatly keep with the water additive your already doing... Keep them in a nice relaxed area and check them all for swelling or bumps 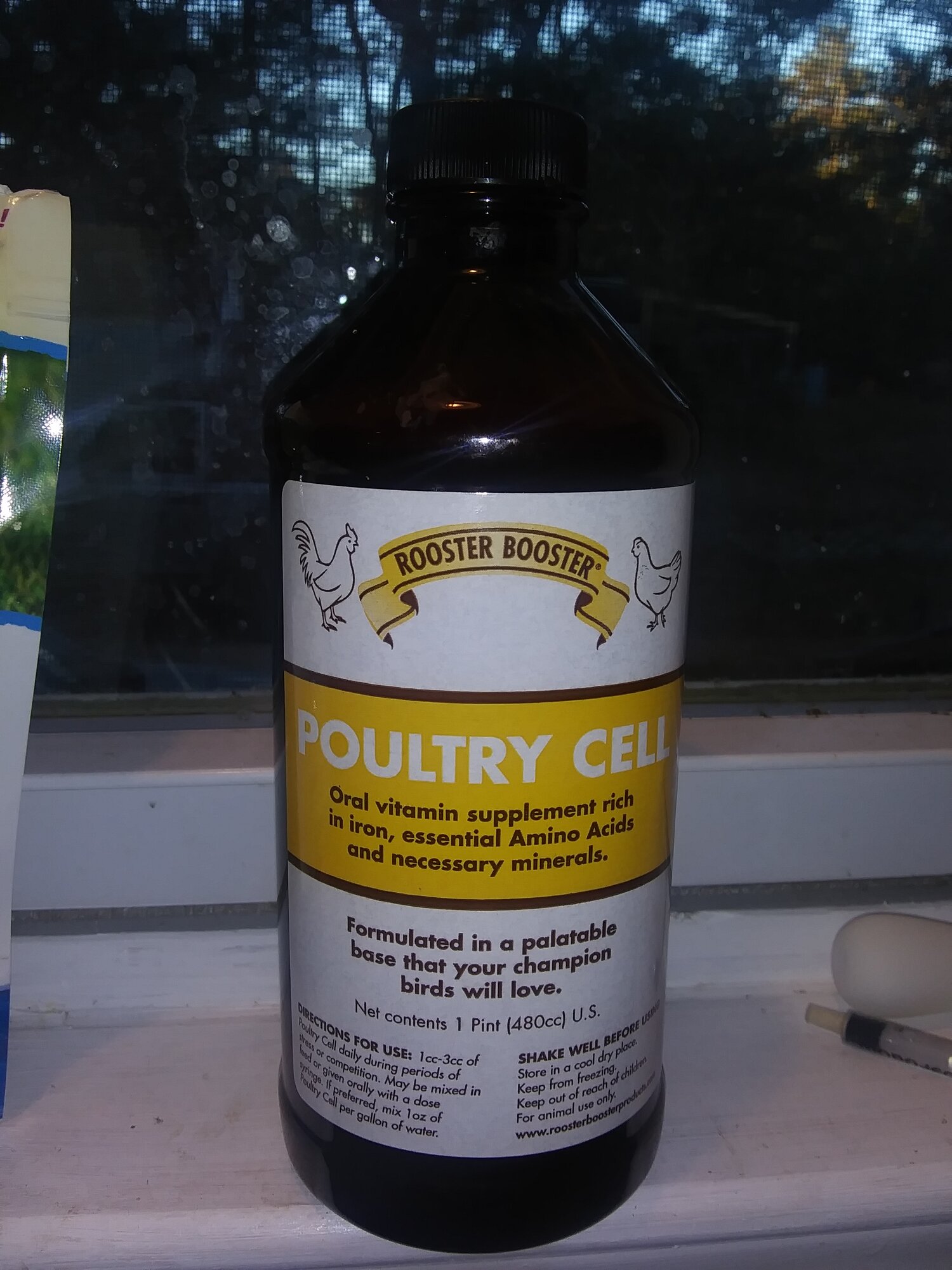 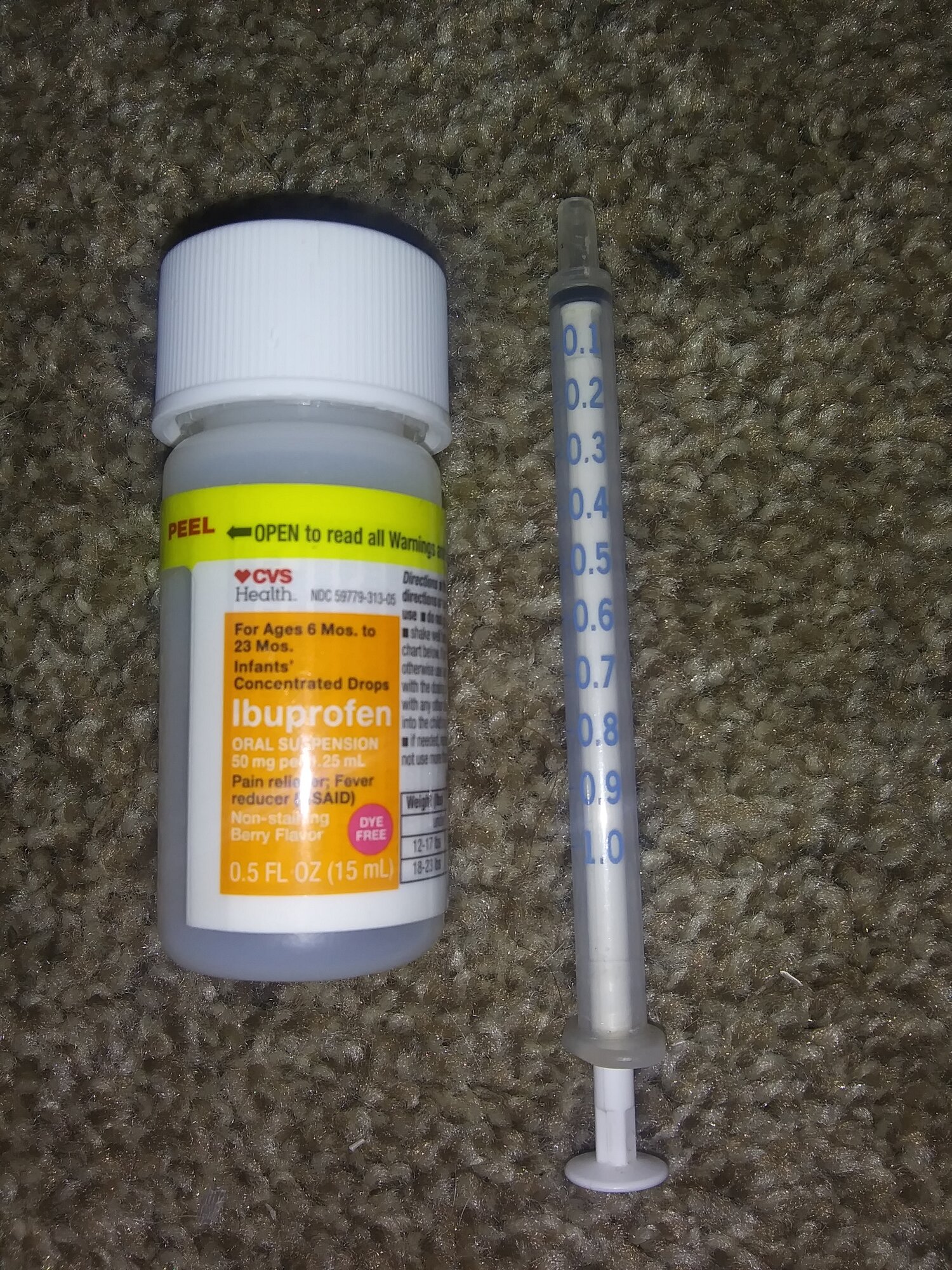 Can I buy the ibuprofen at CVS?

You probably already thought of this, but I suggest a lock on your coop. The kind of lock that keeps out people, not just raccoons and coyotes. (Since you say someone opened it and let them out.)

Yeah we’re definitely going to put a lock on after this. Thanks for the advice!

CVS or Walmart or and local store.. The all carry baby ibprophen.50mg.. Just make sure its ibprophen and NOT baby Tylenol... Ibprophen helps with inflamation and pain

I'm so sorry for your loss! How can people be so menacing???

You have already gotten a lot of good advice here. Have you looked through the feathers on the one that lost so many back feathers? I know you said there was no broken skin, I'm just double checking. If there is a wound it needs special attention. I hope they all come out of it okay. Especially make sure the one that's in shock is eating and drinking. I had one hen in shock after an eagle attack, and even though she wasn't personally attacked, she died 3 days later of shock.

I was so busy taking care of the wounded hen that I didn't pay enough attention to her.

You can also use aspirin as long as bleeding is not an issue. This article has some charts with various meds and dosing for pain. You will need to get a weight in order to accurately dose, a digital kitchen scale works well.
https://pdfs.semanticscholar.org/98a9/7547ee368186bbe5d9e870f50515ba080b80.pdf

How close are you to people that this would happen?

I'd juice the latch till the culprit got shizocked.