Hen with a large open wound

Hello,
I have a 6 month old hen with a large open wound on her back. Pretty sure it was from our roosters. She has a smaller one on the left side that I saw a few days ago, and decided to keep an eye on her. She hasn't left her box for some time, and after bringing her in, she's finally let me check her over and I found a very large open wound on her right side. I had read in an old thread that you could sew it up after cleaning it out, but the skin just doesn' seem to want to cover it (and after the first prick with the needle, she didn't want anything to do with it either, even with her head covered with a towel.) I've posted some pictures below, but they were hard to get.

I have moved her into the bathroom now, and can hear her in there eating (which she hadn't appeared to be doing outside...).

Any recomendations? Can I put an apron on her? (all that appears to do is cover it up...)

We have in the meantime, culled out two of the roo's (had too many in the first place) 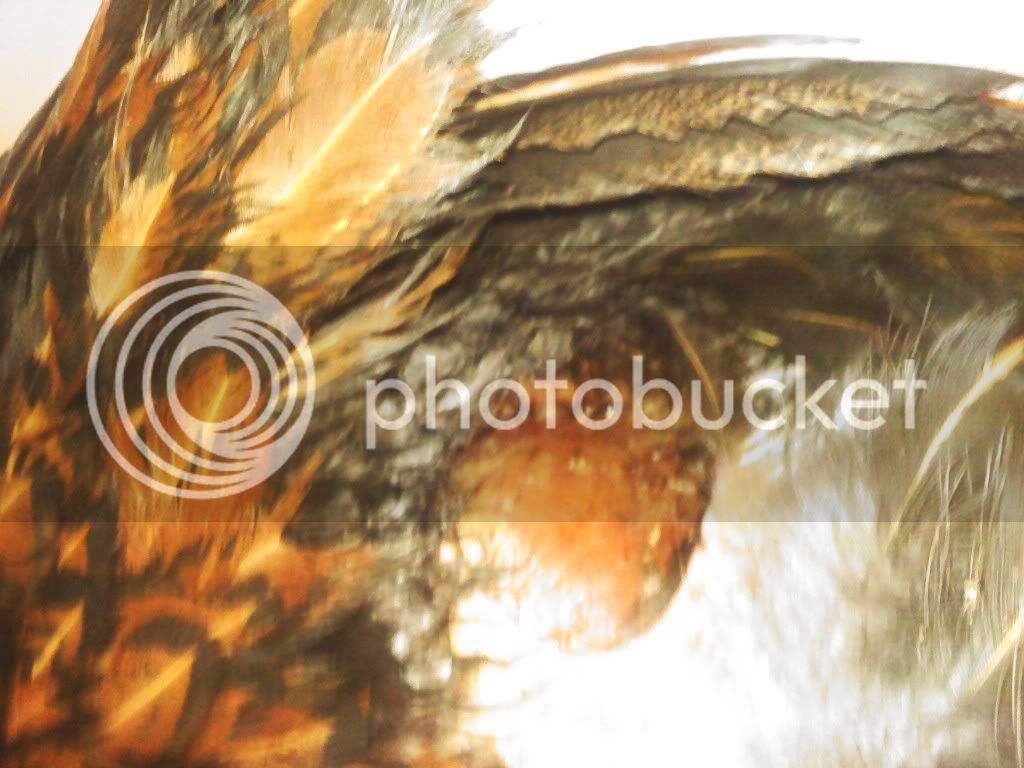 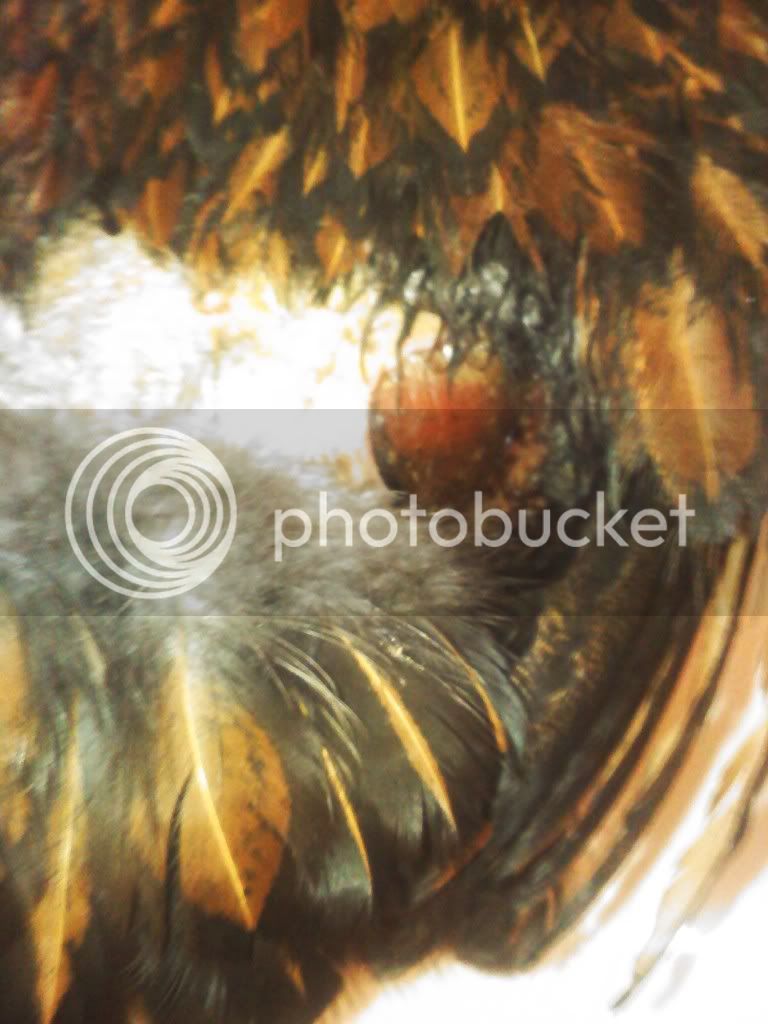 I had a similiar wound like this is one of my cornish rock pullets. I'm still not sure what it was from but in the location it was mostly impossible to treat and she was outside in the summer and I was worried about flies/maggots. The thing I used was Blu-Kote with the cotton swab. I really liked it because it completely coated the wound and deterred flies. I only ever treated her once and it was pretty big and probably deeper than the one in your hen (can't really tell depth from the pics). She got better quickly and is now 7 months old and very happy. If I am not mistaken the main ingredient in Blu-Kote is iodine, but don't quote me on it. Hope this helps!

Flush the wounds with diluted betadine, then pack with neosporin (without pain reliever.) Repeat with the neosporin daily if needed til she heals.

thanks so much for the replies! I'll try this in the a.m. I can't believe these girls make it through stuff like this.

Since it is an old wound, I'm sure it's from a couple of day's ago, should I consider putting her on an antibiotic?

Chickens survive some amazing wounds.
Here's a thread with some great advice about wounds. Pay attention to post #16 by three horses

Chickens are incredibly good healers. You can put her on an antibiotic if you like, but I have the feeling if you keep it clean, she'll be fine.
Here's a pic of a wound on one of my hens, from a raccoon attack. She healed perfectly within about a month. I did keep her in the house during that time. 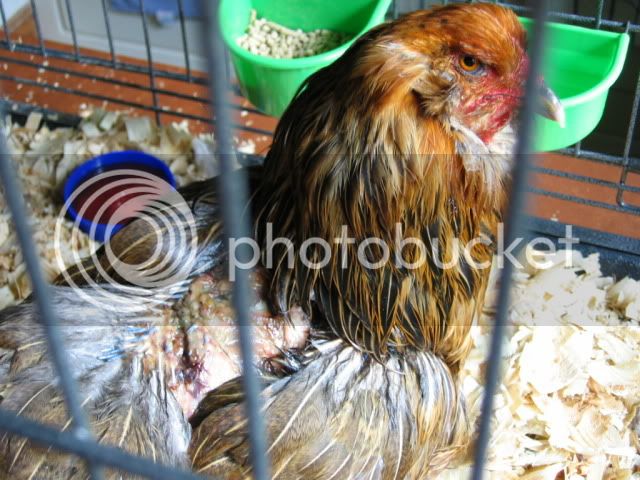 I wouldnt give her antibiotics unless her wounds are infected, has pus in them etc...Make sure she's eating well. Give her plain yogurt or buttermilk (probiotics) with scrambled egg (protein) mixed in her feed and give it to her to eat. Make sure she has freshwater and keep her seperated, you dont want her to be picked on by the others. As long as she eats and drinks, she'll recover and be just fine.
Last edited: Oct 3, 2010

A
Chicken attacked by a raccoon! Please help!
2