How to sex silkie chicks?

I have 4 new bantam babies and I have absolutely no idea what their sex is. I was curious if it was possible to tell when they are only about 1.5 weeks old? 3 of them are silkies and 1 of them is some random little bean. I will post attachments of all of them. Thanks! ( I posted yesterday about 2 of my 8 week olds and found out that they were cockerels!) 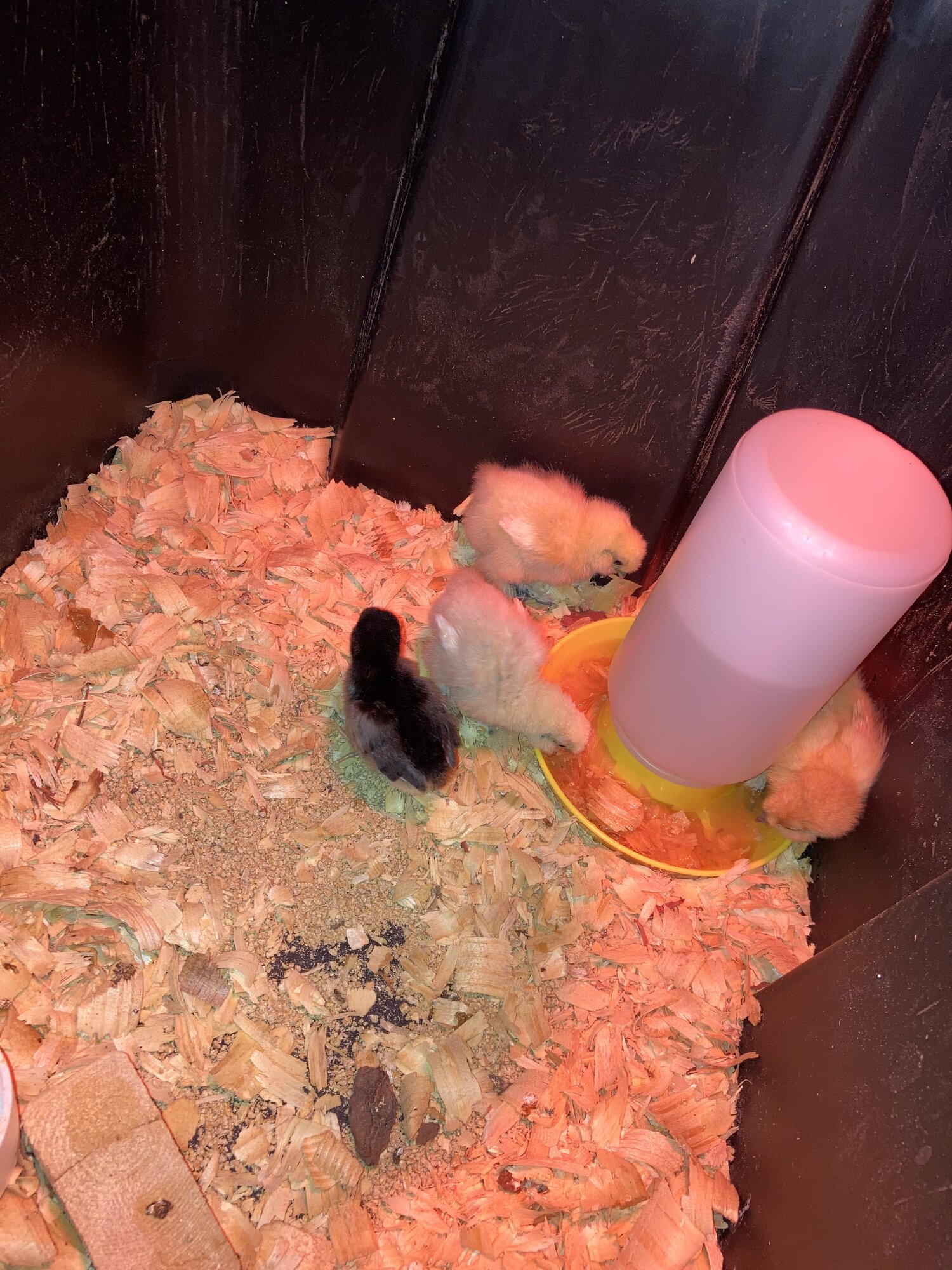 Silkies are notorious for being hard to sex. You pretty much have to wait until the cockerels have a definite comb dividing the front of their crest and their curved tail feathers start coming in. The pullets will have rounder crests that the comb doesn't really split. We have had only 2 silkie roos and I could not sex either one of them until they were at least 4-5 months old.

I have 2 Silkies. Violet was smaller, had slender legs, a narrow beak, and a less developed comb. Pullet.

The other, Dandelion, had larger legs, beak, and comb, and an oddly shaped crest that was slicked back. Cockerel.

Boy were we surprised when Dandelion laid an egg!

Silkies are just about the hardest to determine. I've heard that the beak shape can offer clues, but of didn't help me. Also, I've heard females have rounder crests and males have streamer feathers in theirs. But those don't develop until much later.

B
How do you sex araucanas

Sexing my batams? Can anyone help