I lost another one..but wait

the babies stay very close to the barn and have yet to venture very far with the older peas so i was a bit miffed as to where he was,i was outside most all day and did not hear any disturbances and belive me my guineas let me know when something is wrong.

I did not have much daylite left so made rounds in the safe zone looking for feathers fromn a struggle and found nothing.
I questioned myself all threw the night as wheather or not i did a headcount the night before as i had been upset about Lady Di's passing.

This morning i walked for a good 2 hours making sweeping circles with my dogs all the way to the back of my propery and didn't even find a feather.

Walked the safe zone again and nothing, checked a building that has a bunch of stuff in it as my ducks get in there and because there is a whole in the bottom of the door and nothing.

Later on i was walking by the conex boxes and decided to look inside even though DH had not been in them sence monday and i did not see anything.

. and i was starting to get crosseyed from all that counting moving peas

Well i was out feeding the cats up on one of the conex boxes and i heard a pea call, when i went to open the door to my DH box i heard a call comming from the truck behind the conex boxes and almost dismissed it as i had already checked DH box, i started to walk away and i hear it again only this time i was in front of DH box, opened it up and there he was Thank god

Oh and I replied to a bird found in my area add this morning ,had to idenitifey what kind of bird i was missing , now i got to e-mail them back and tell them i found mine

Ya know t things come in threes for me , i broke my only glasses sunday and had no contacts left, then Lady passes on monday so now that i got Mr Nosey back i guess i got one more bad thing to happen before it is over.

and I ain't leaving this place till it does.

Just wanted to share some good news and remind people to check and double check even if you don't think they could be in there.
Here is Mr Nosey with Camey. 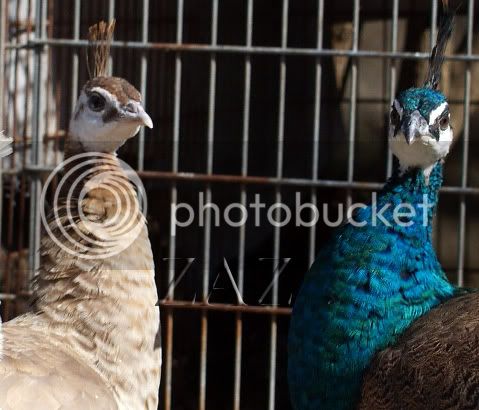 Thank goodness, you endeavored to perservere!!!!

It does good to always be persistant
in looking for those that are missing.

Thank heaven for happy endings. I'm hoping that was the number three so nothing else happens to you any time soon.

Oh I can only imagine how freaked out you were and what was going thru your head, glad you found him!!! (Bet he was glad too, lol.)

Quote:
Yea i keep thinking he had to be trapped somewhere or worse yet sick and laying on the ground somewhere hidden like i found my Lady Di,
I figured if he had died the buzzards would be soaring the area soon,making it easyer to find him.

His offical name is Mr. Nosey 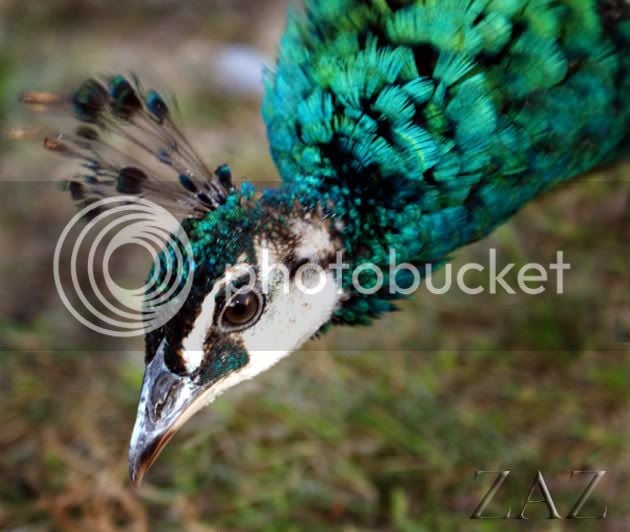 Thank you all for the support and kind words.

glad he was found!!

Thank goodness he is okay! That is so true about being careful to check...One time I was about to walk out of the pen when I noticed something. I looked back and there was a huge hole where the netting connects to the fence. It looked like the netting was rubbed too much by moving in the wind and had scraped against the metal bunny clips and broke. Another good lesson is always keep your pen fixing equipment close to the pens. It really comes in handy!

Glad you found him! I went out this morning and saw a good abount of feathers and I knew right away they were from my young sweetgrass Tom but then I found him looking OK. I guess he had a close call. My young pyreneese do a great job but 1 is a year and the other is almost 8 months and both still have much to learn.

yes when i first saw the post.....i thougt oh no disease....but seen you found him.........really made me glad......cause i was thinking it was from the injury. not something spreading that i had missed.

Congrats on Finding him

In the middle of nowhere

Dominant rooster kicked down in pecking order - What should I do?
2 3