Is this a RIR chick?

Well, seeing as its that time of year, I have been aquiring my future flock from the local feedstores around here. From one feedstore I have purchased one RIR cockrel, two Golden Comets, a black sexlink and an Easter Egger. From a completely seperate store I purchased what was labled as a RIR pullet...She probably is indeed a RIR, but she doesn't like like any RIR chick I have ever raised before.
Can you give me your thoughts? These are her one-week-old pictures 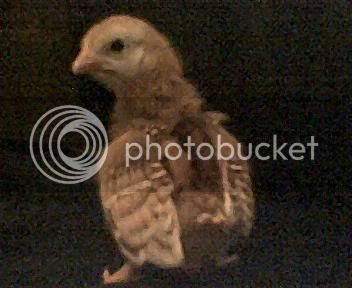 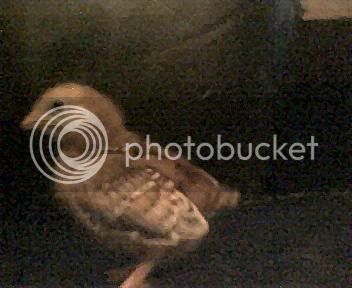 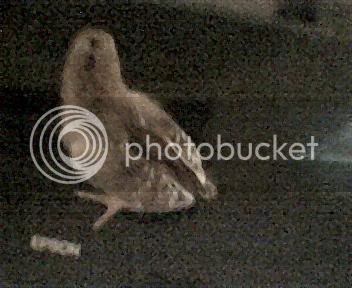 Here is my two week old RIR cockrel, who looks like all the RIR chicks I have raised before 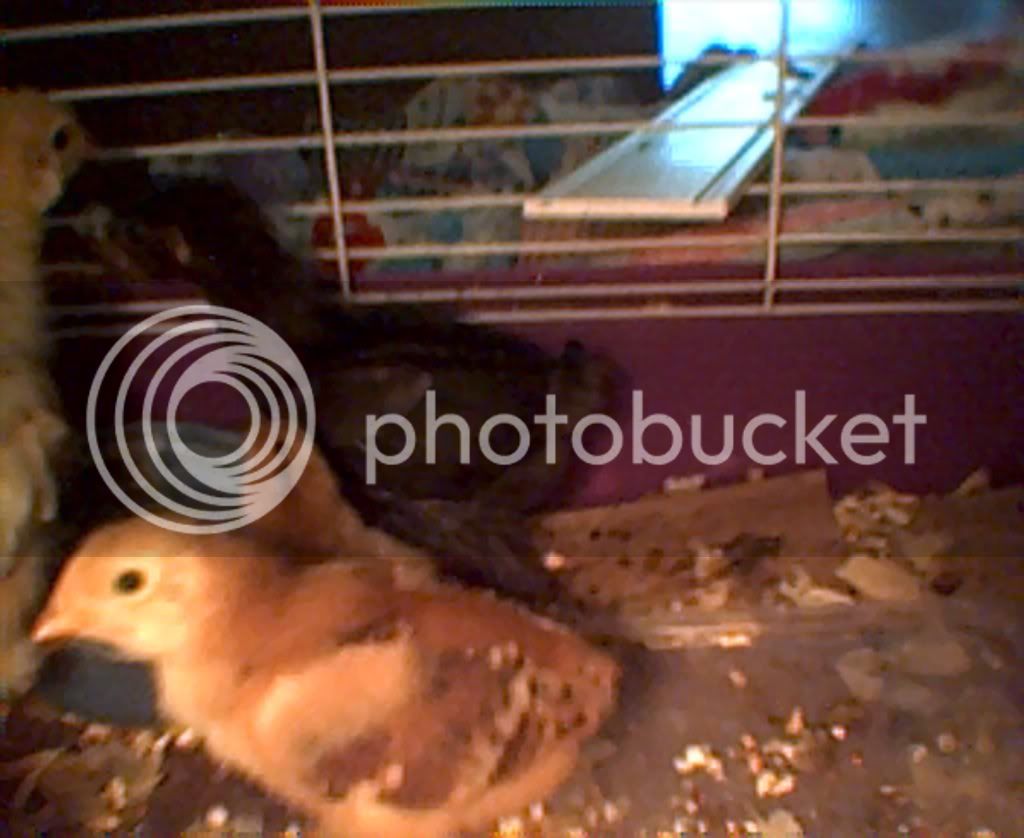 You can see the tiny chick behind the RIR cockrel in that picture? Between him and the black sexlink. That is the RIR pullet at five days old.

Thanks for any help!

I also have 4 RIR, they are 6 weeks old now and that seems to look like what they looked at 5 days old. Some of mine are darker than others are. Good luck!

C
Breed please?!? And your guess on roo or pullet?!?