I have gone through many improvements to my coup. This was the start. 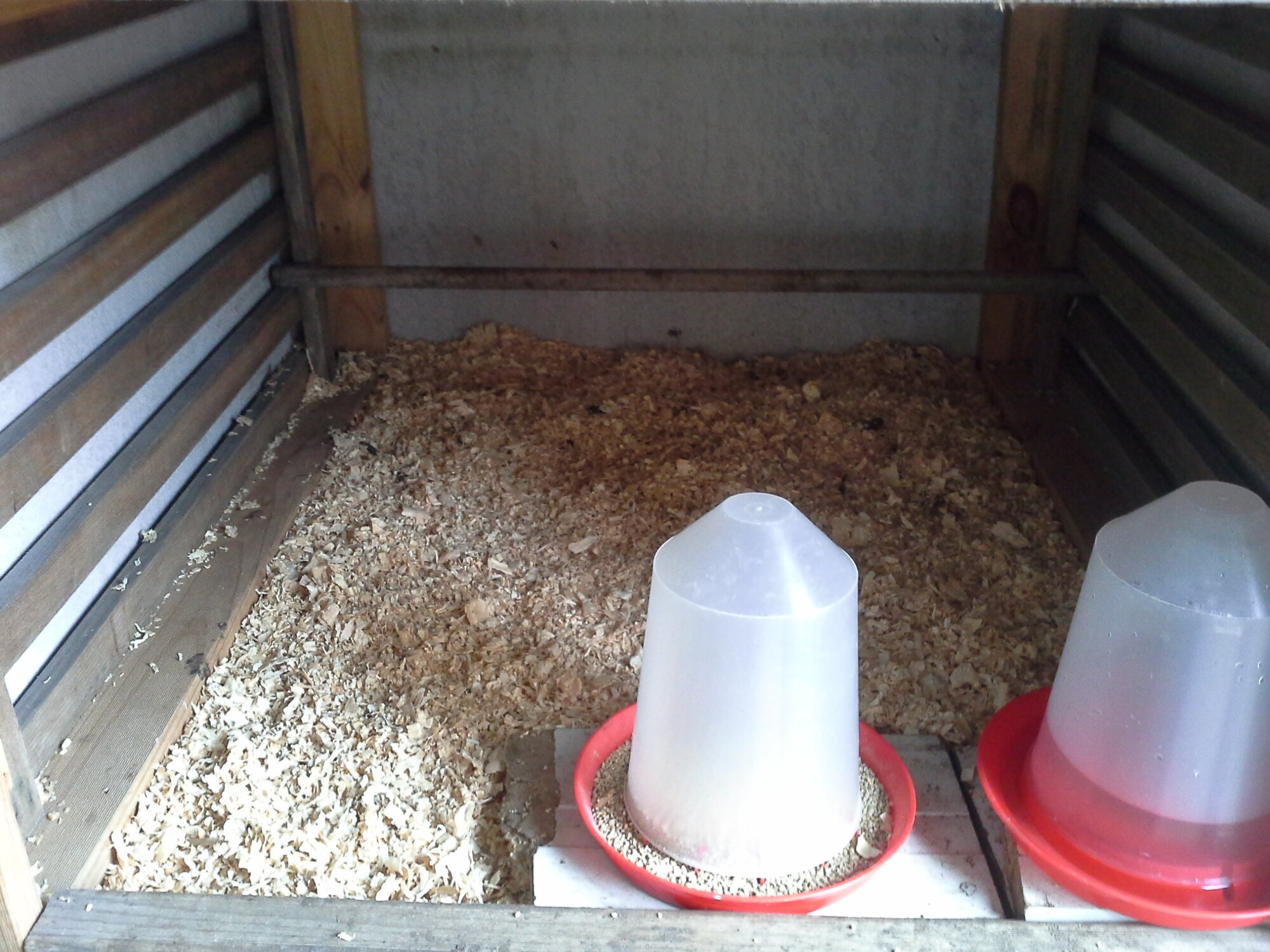 This picture was before my chickens started laying. I then added a nest box and alot more ventilation, as well as fixing up the roost (making it higher, wider and further away further away from the wall. I then added another roosting bar, as one of the chickens weren't going on the roost and made this one lower so it could climb to the top.

After discovering bumblefoot I picked up all the stones I could and put down suger cane mulch. The sugar cane mulch didn't work, so I raked up the rest of the stones in the run (alot still). I then made a poop board for the coop, (with nothing on it) but we then ended up replacing it with a poop board with sand. I also sanded down the roosts, (and edges) as well as making the ramp more smooth. I then gave up on the coop as it was taking to long to clean out and built a outdoor coop. We used the same run, but just made a roost and we bought new feeders and waters. We are going to make a trap door so it will be easier for them to get into the run, as we are going to move the fencing that we have at the moment. When it's time to replace the staw I am going to replace it with sand, so I don't need the boards underneath the roost. Is this a good idea? Are there anymore things to fix up? The coop is 2.4m x 1.8m. I am planning to have 7 chickens in it at the moment. The three older chickens aren't using the roost at the moment, but saw one of them using it during the day. The other four aren't old enough to go into the coop yet. Thanks. 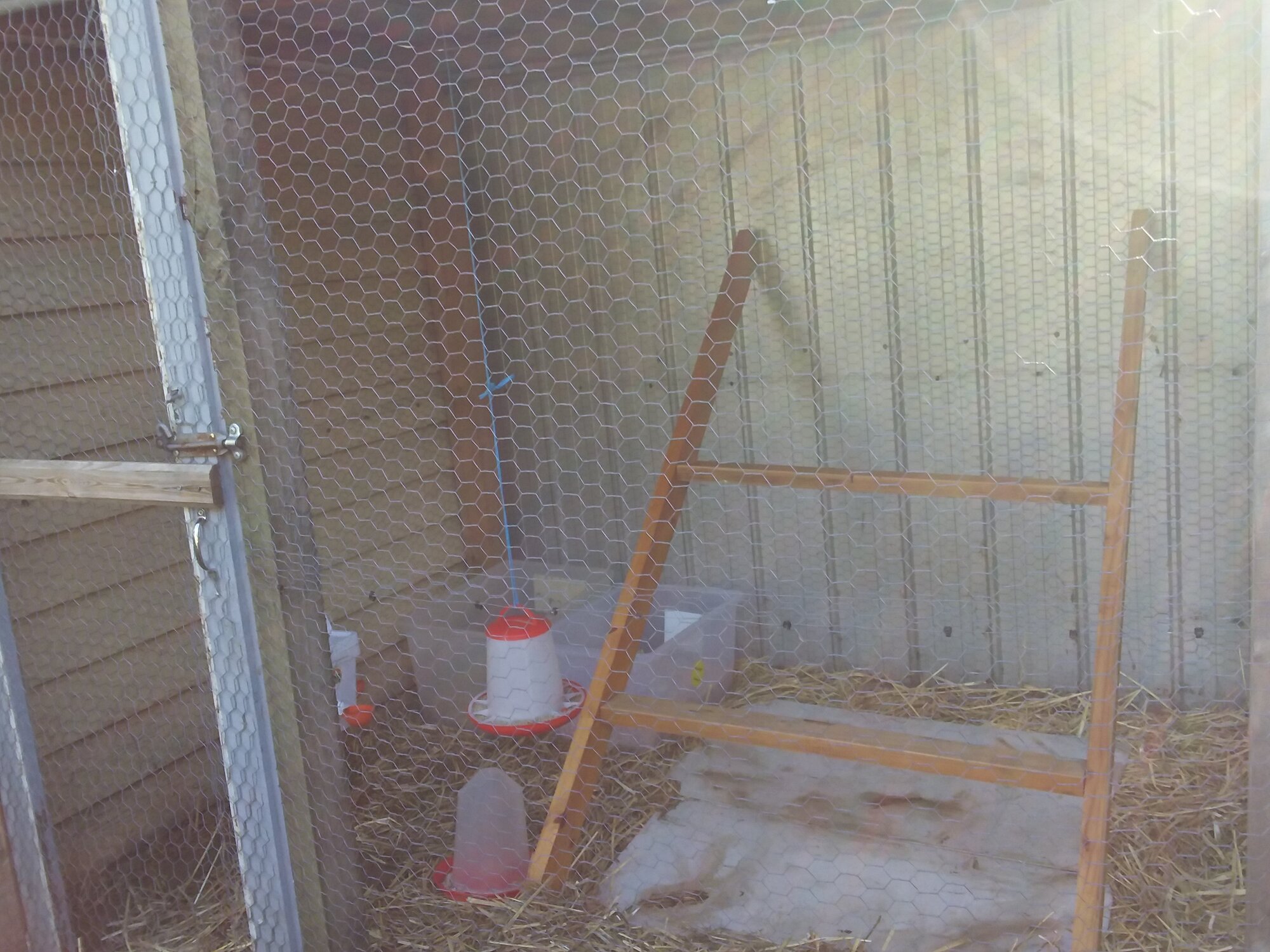 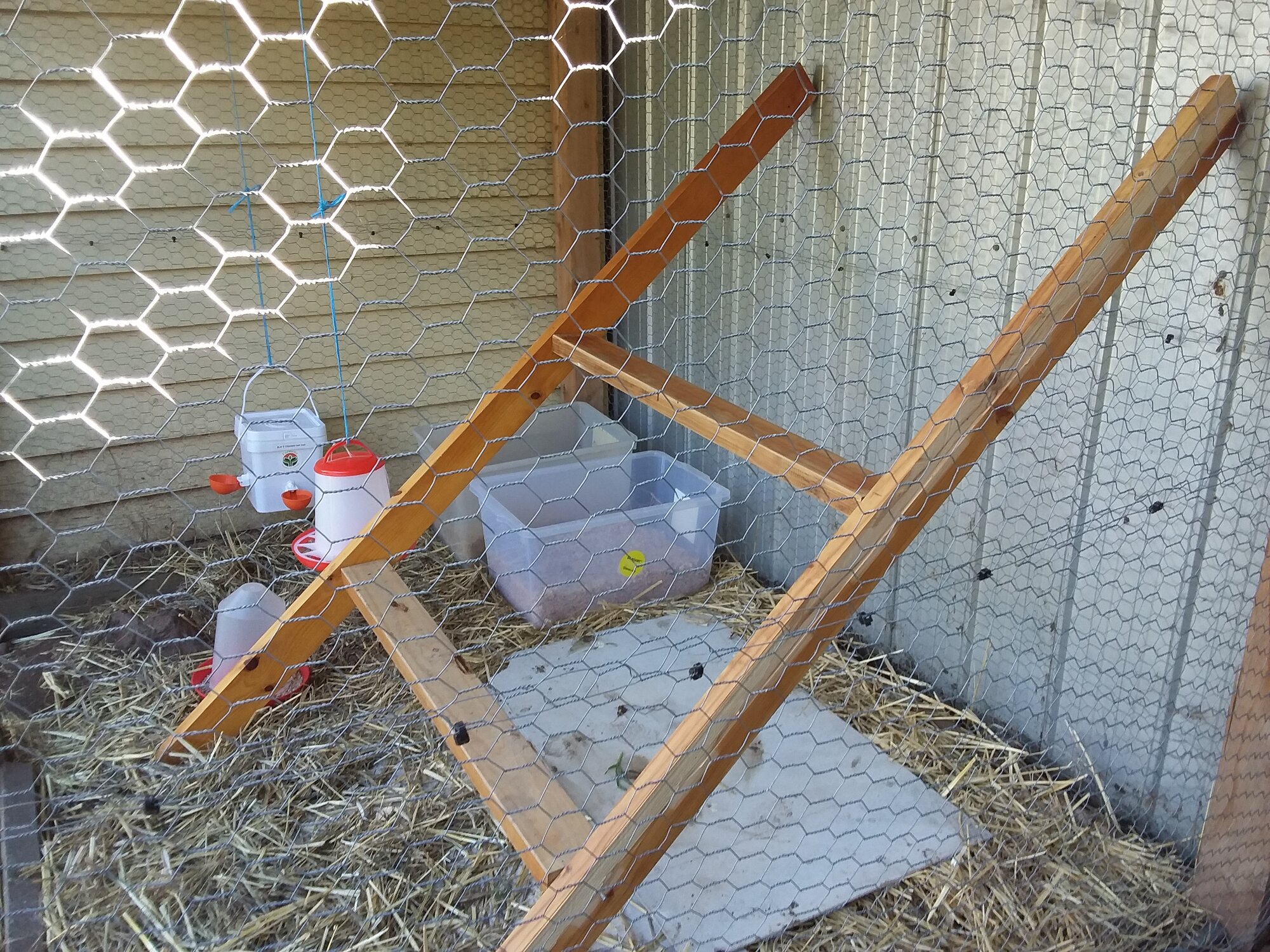 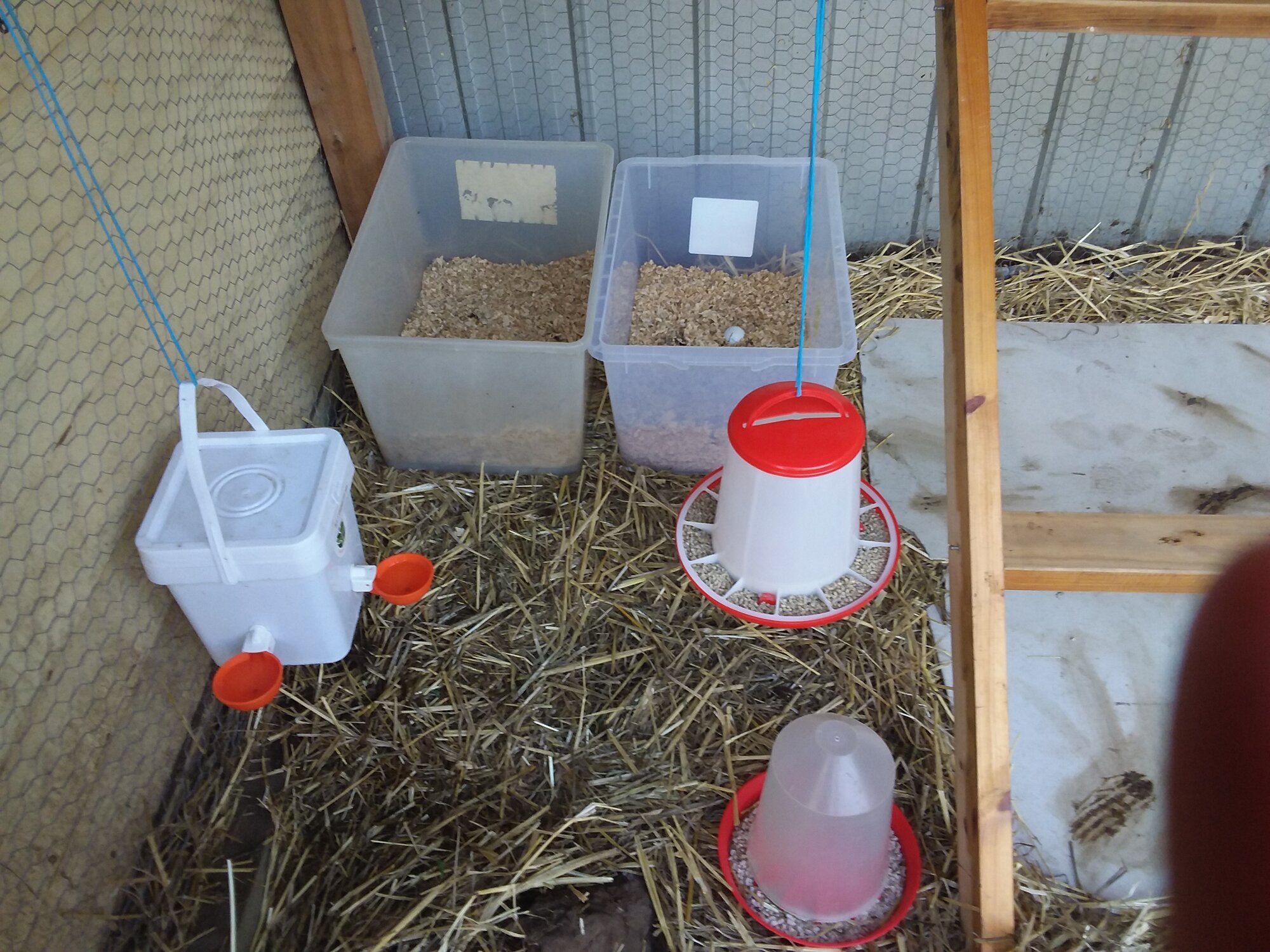 Hello and welcome to BYC.

I prefer organic bedding and the use of Deep Bedding/Deep Litter myself, but many people have success with sand -- especially in dry climates.