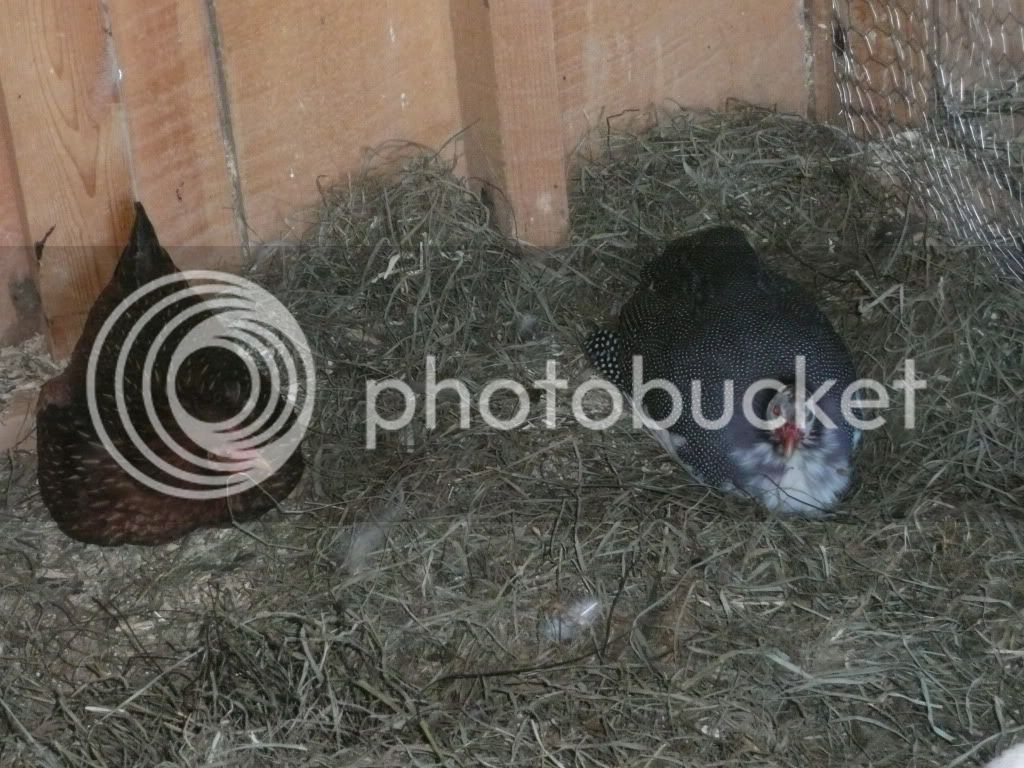 this brahma hen was acting weird for the past 4-7 days like she wanted to be broody ; i never saw her in the nest but everytime she would be eating somethin she would make noises like she was calling chicks to come and eat it ; so yesterday i noticed she was fluffing up her feathers making herself look bigger to all the other chikens ; well about 2 weeks ago i got 2 silver sebright chiks ; they had all there feathers except there head feathers ; so yesterday i herded the brahma into the coop ; picked her up ; put her in the nest and stuck the 2 1 month or or so silver sebright in with her ; she loves them ; the silver sebright chicks are a little unsure about what to do when she is talking to them or calling them over for food but they get up under her and stay warm so i think theyre learning that she is mom ; im happy because the day that i got them they had always been in a brooder under a light and i just let them run loose in my coop ; but they always acted like they were freezing so hopfully they learn that she is mom: 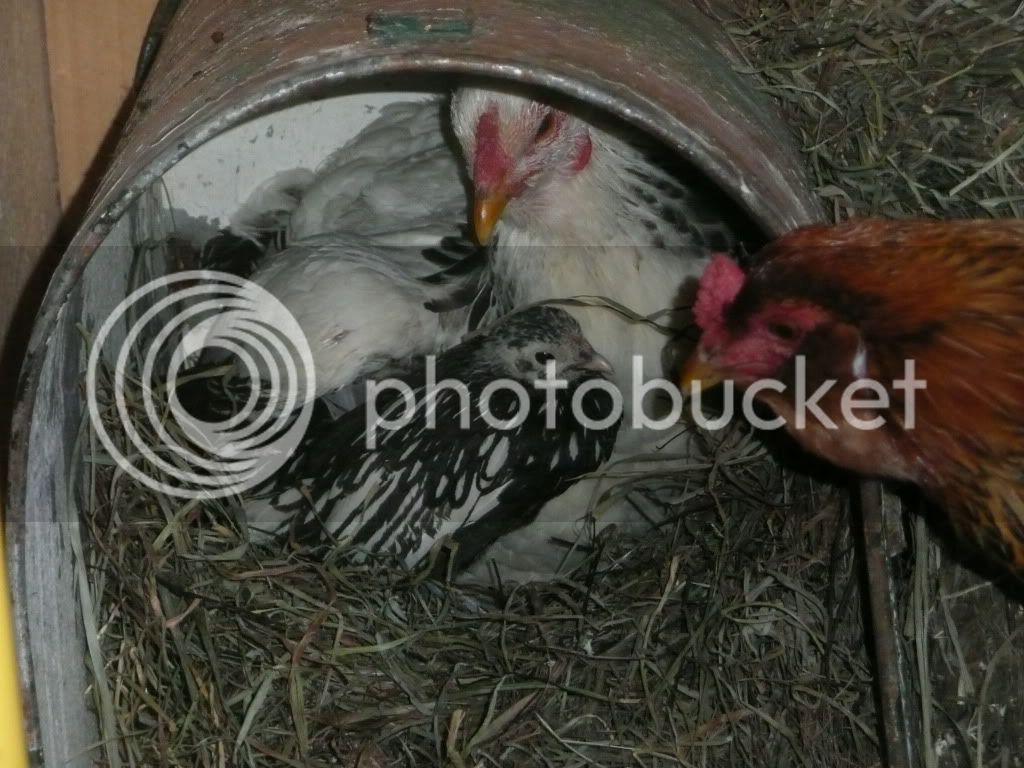 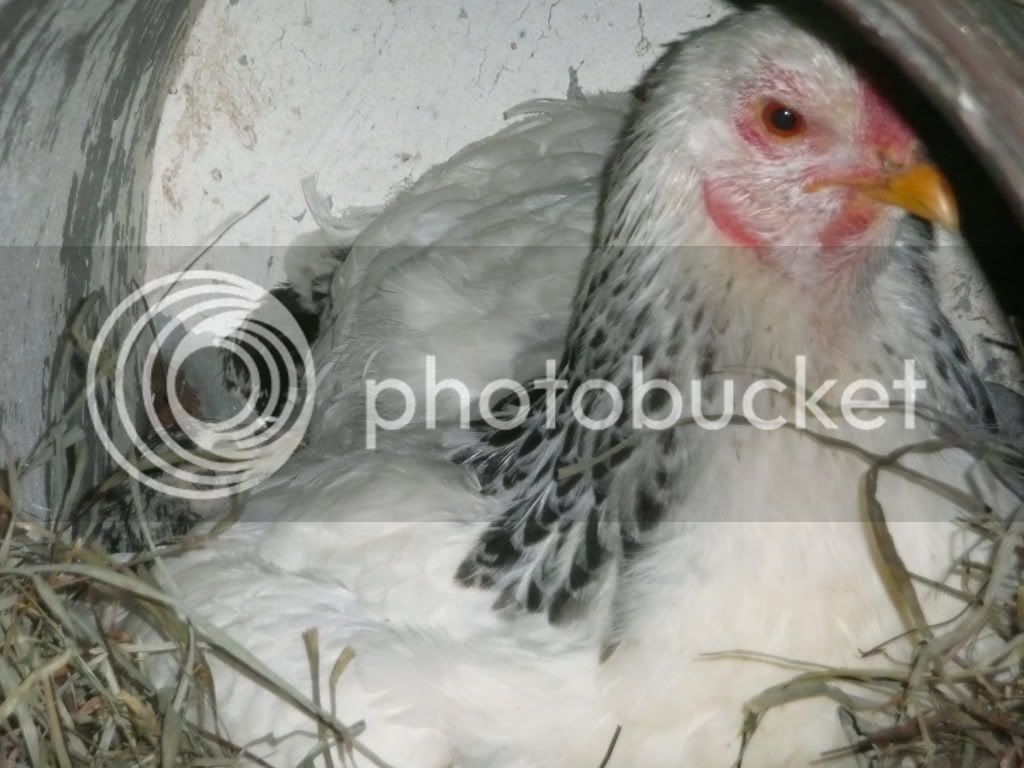 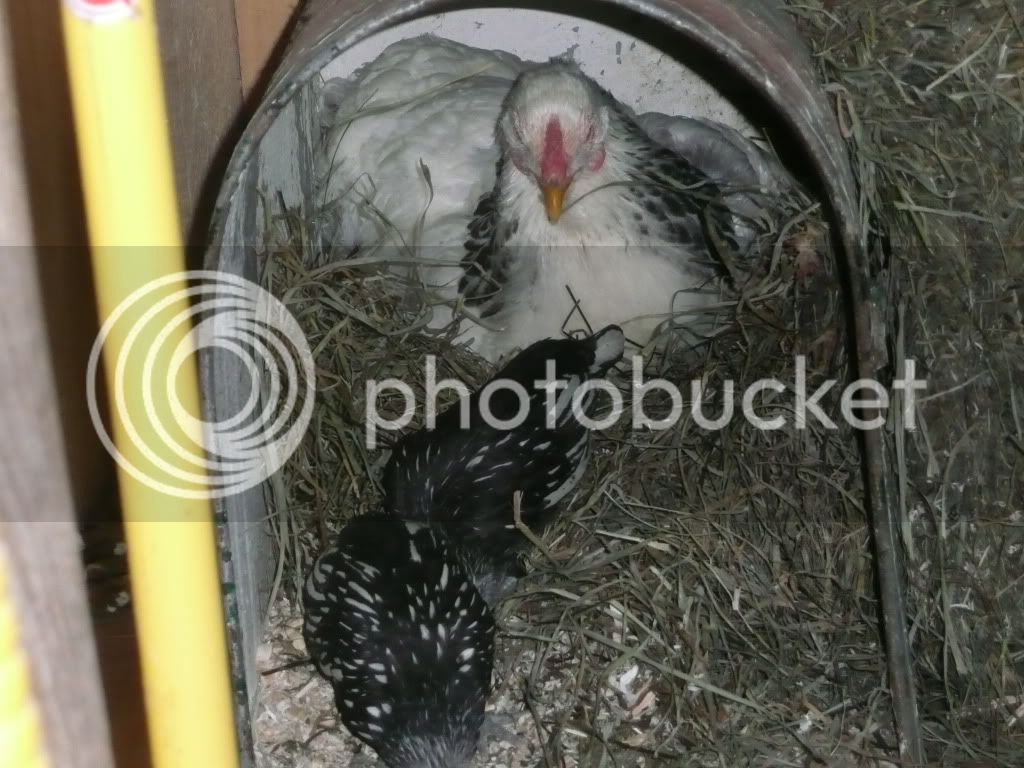 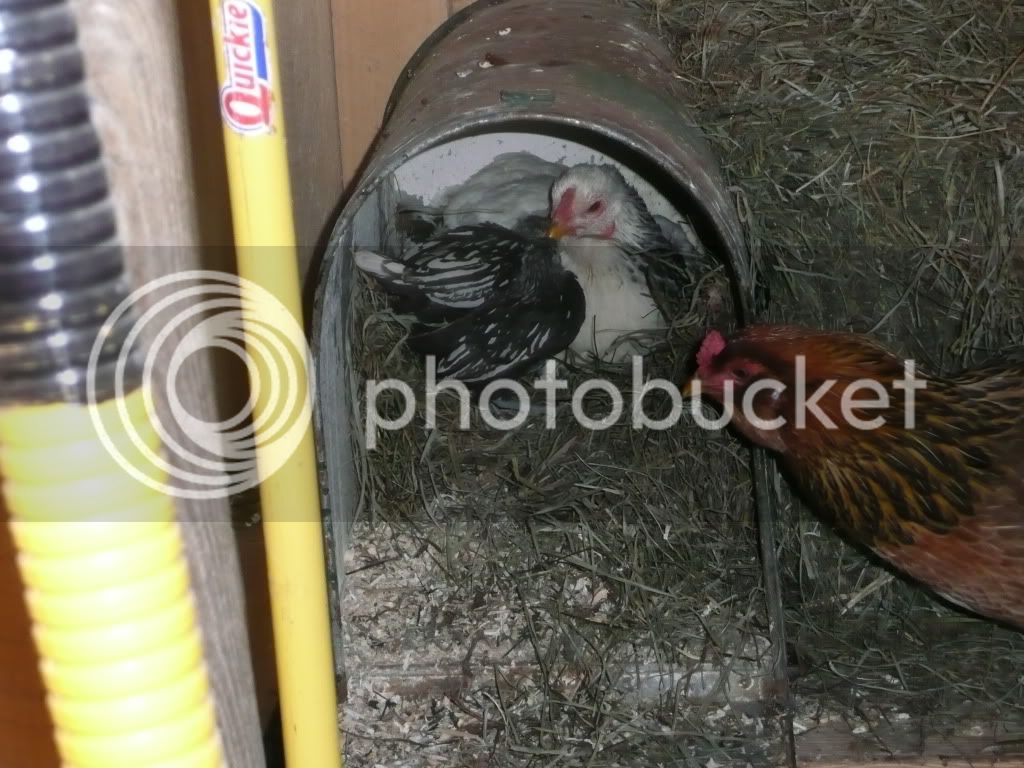 heres the other brahma that was outside in the woods this morning; this brahma is the sister to the one above; i was hoping that she would want to raise the chiks with the other brahma but i guess not; she doesnt like them much: 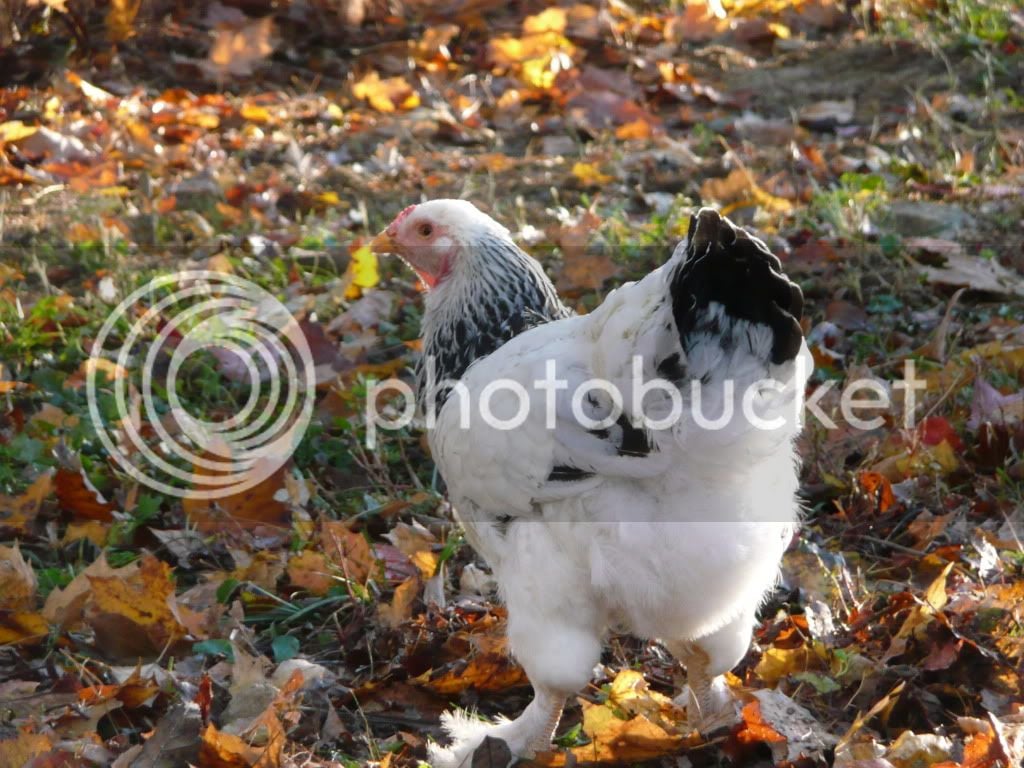 these next pictures are just some of my birds that i let out of there pens to free range today; they went into the woods and so i went and got the camera and took some pics: 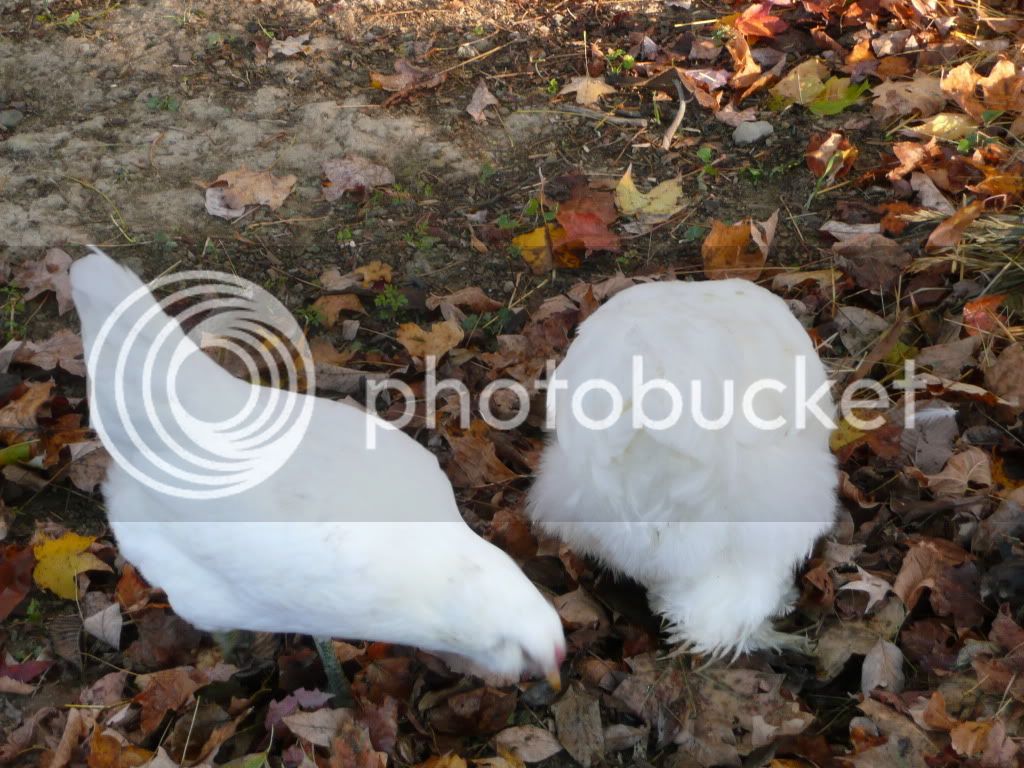 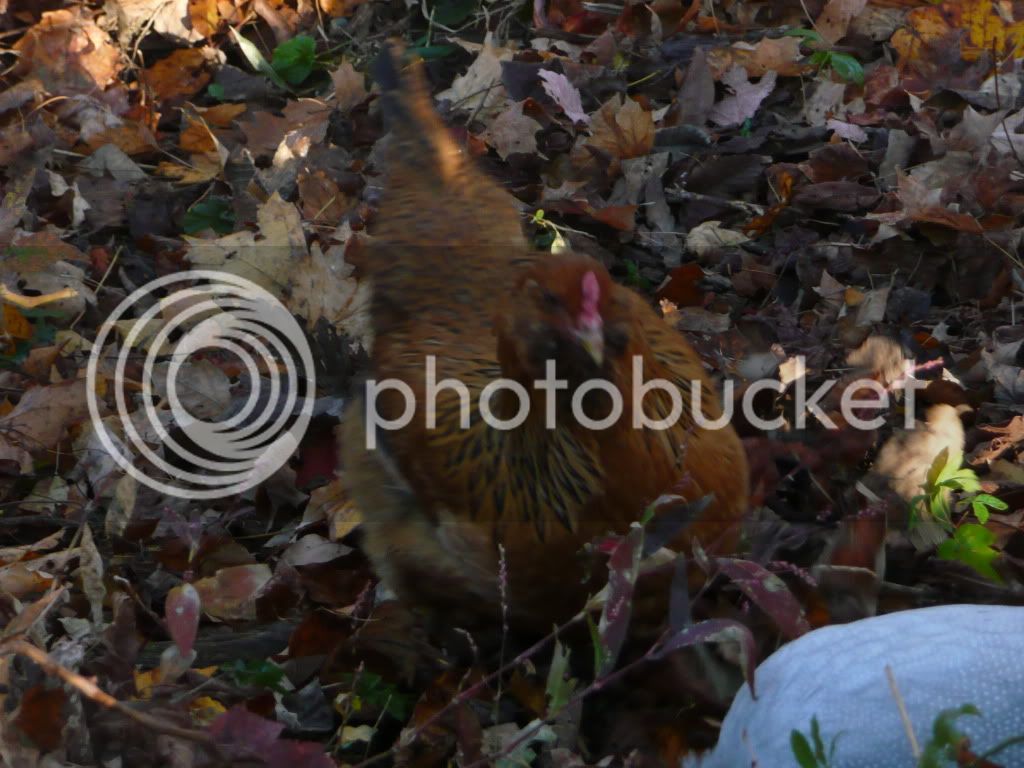 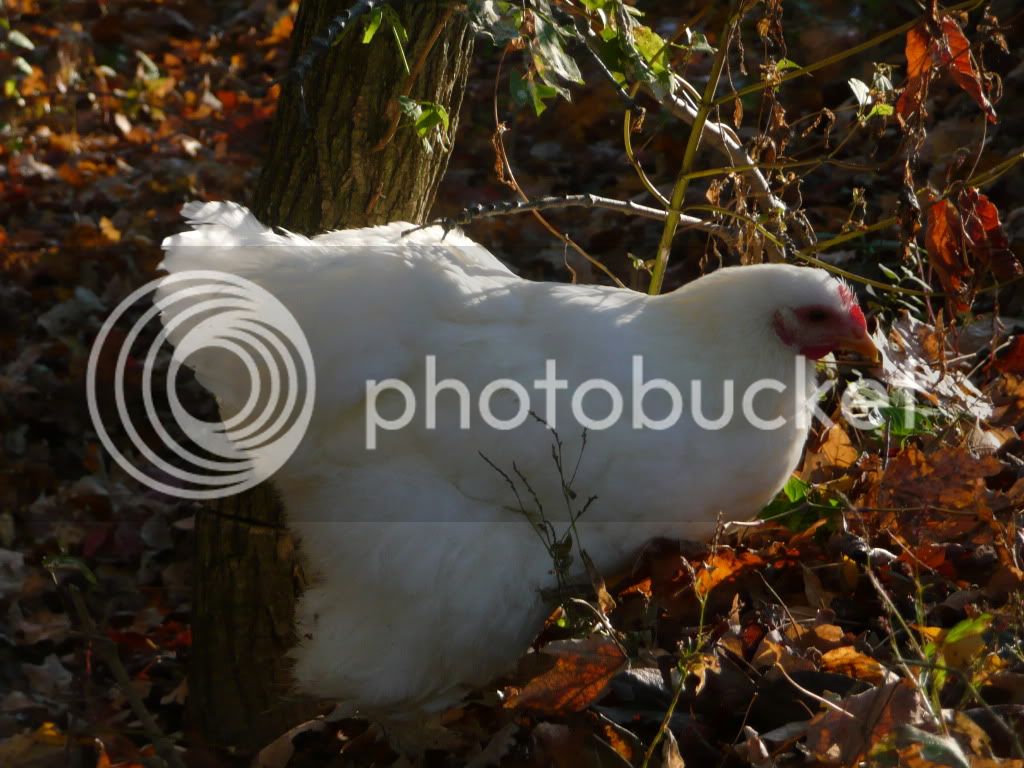 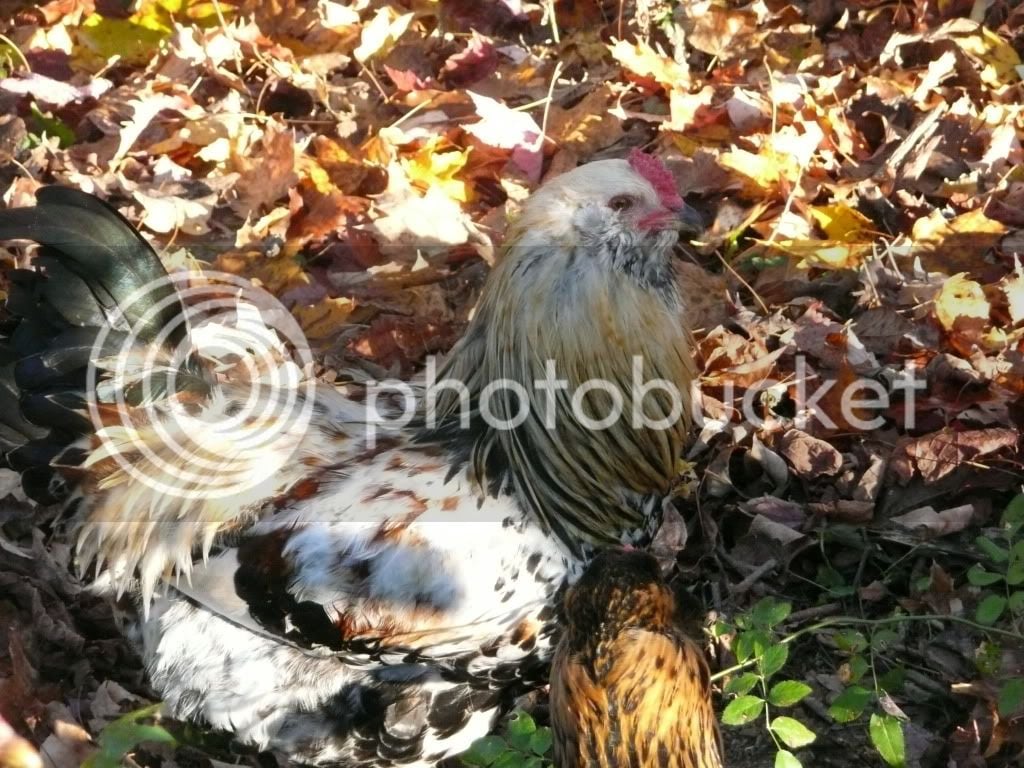 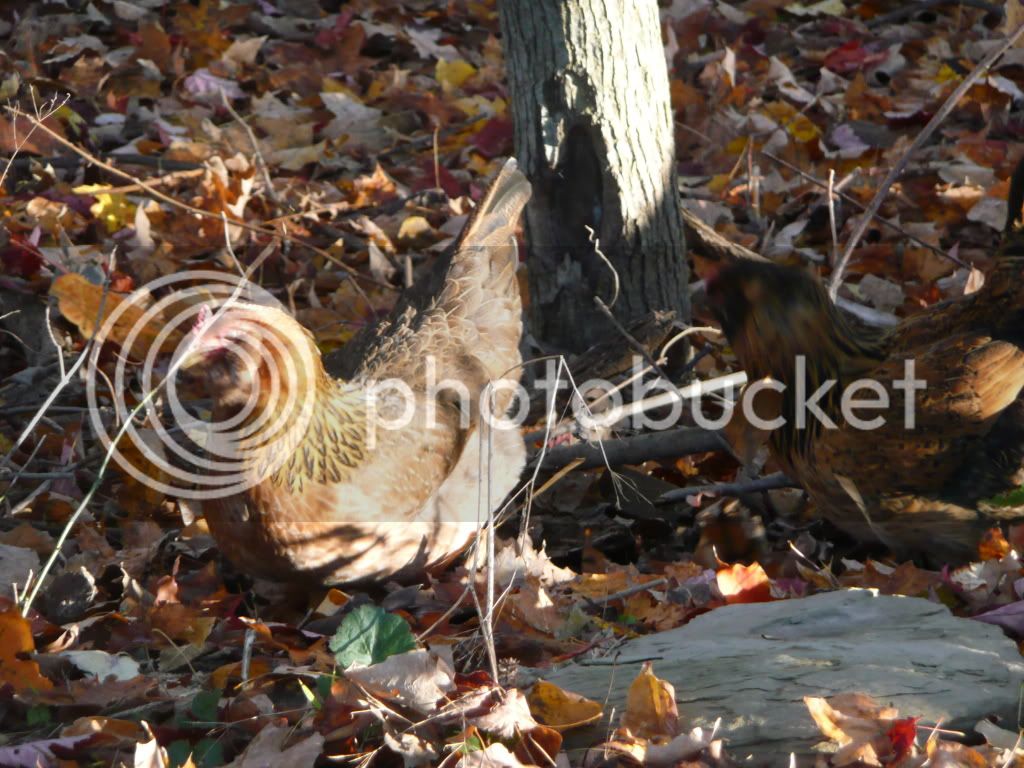 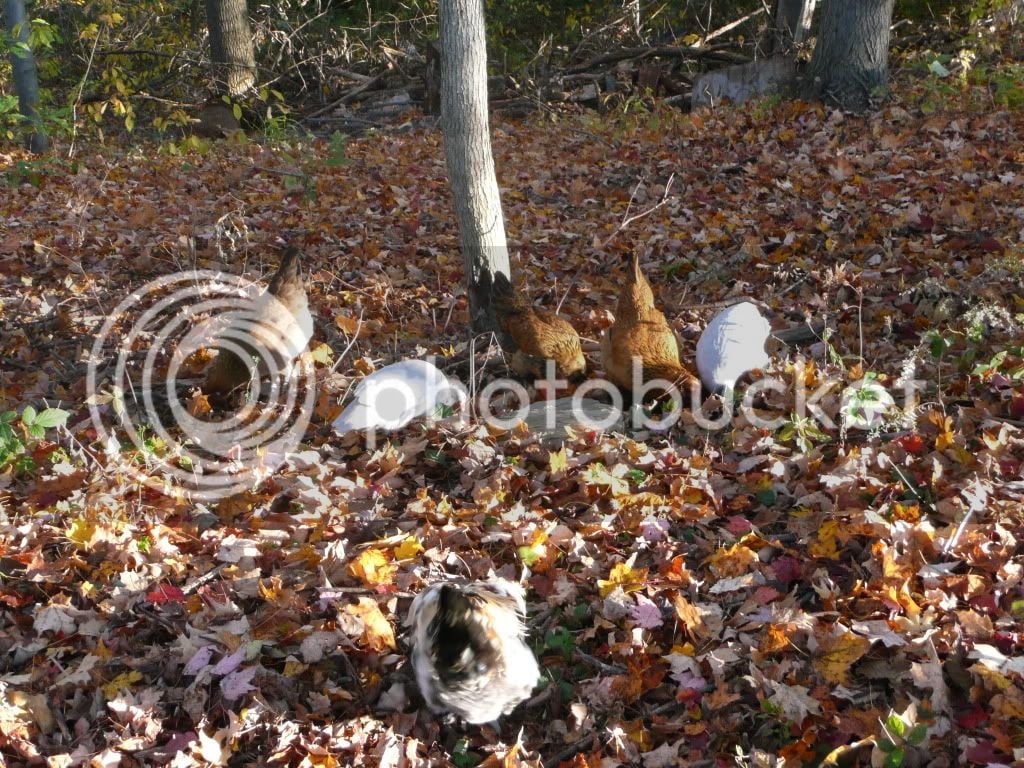 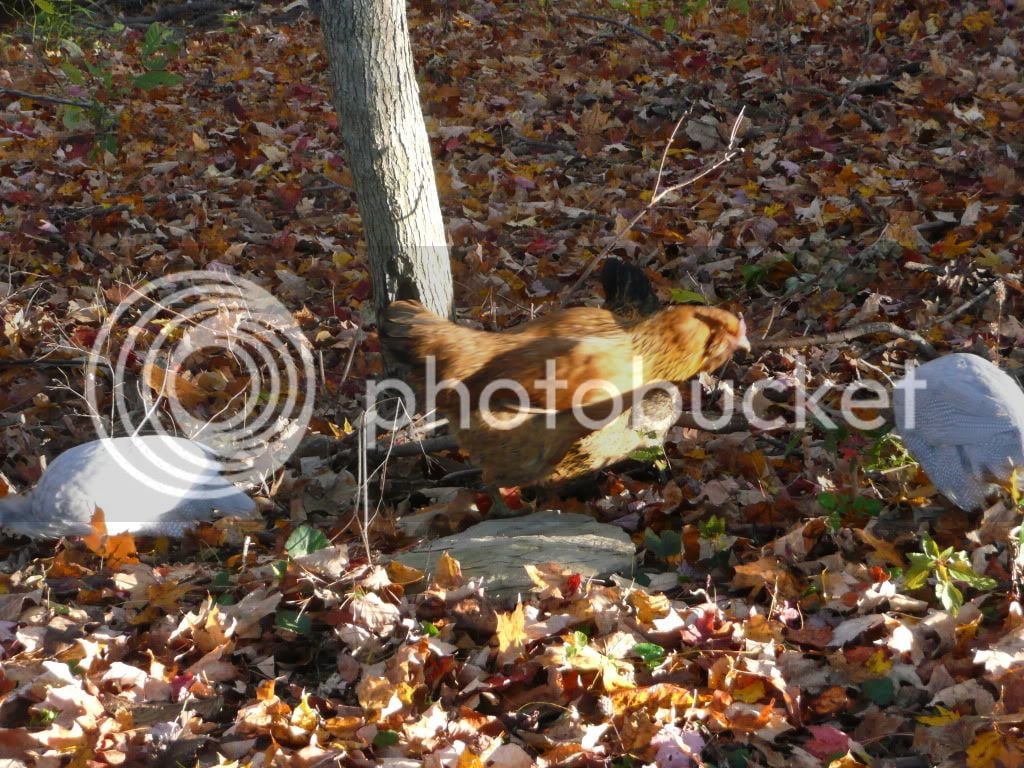 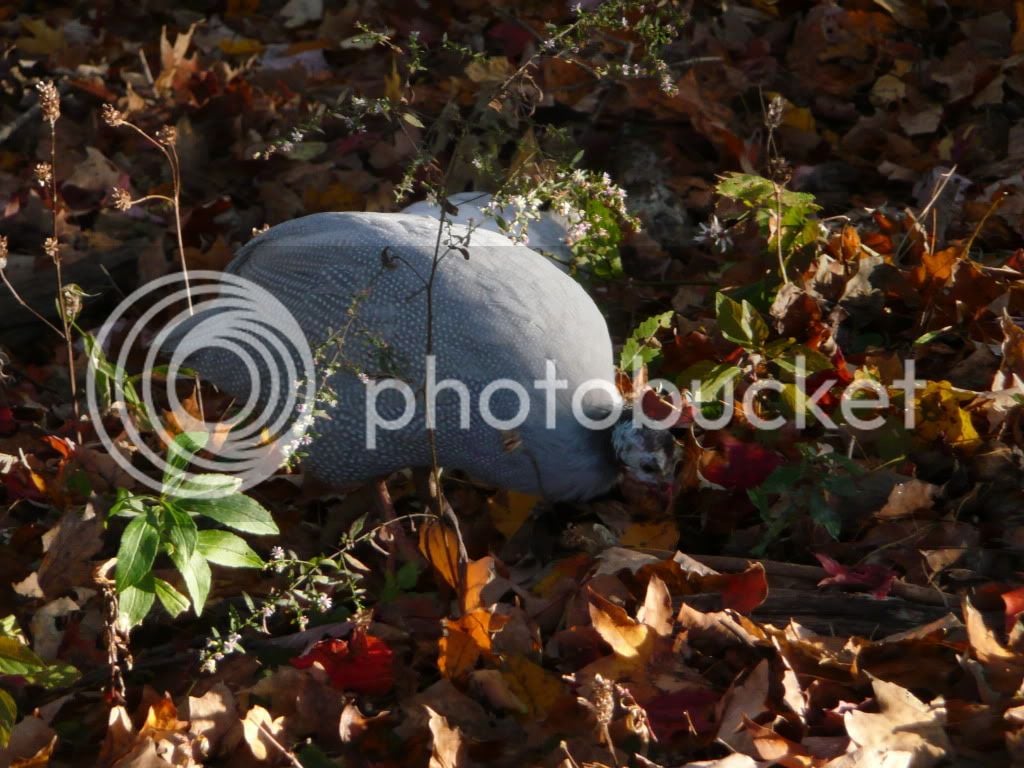 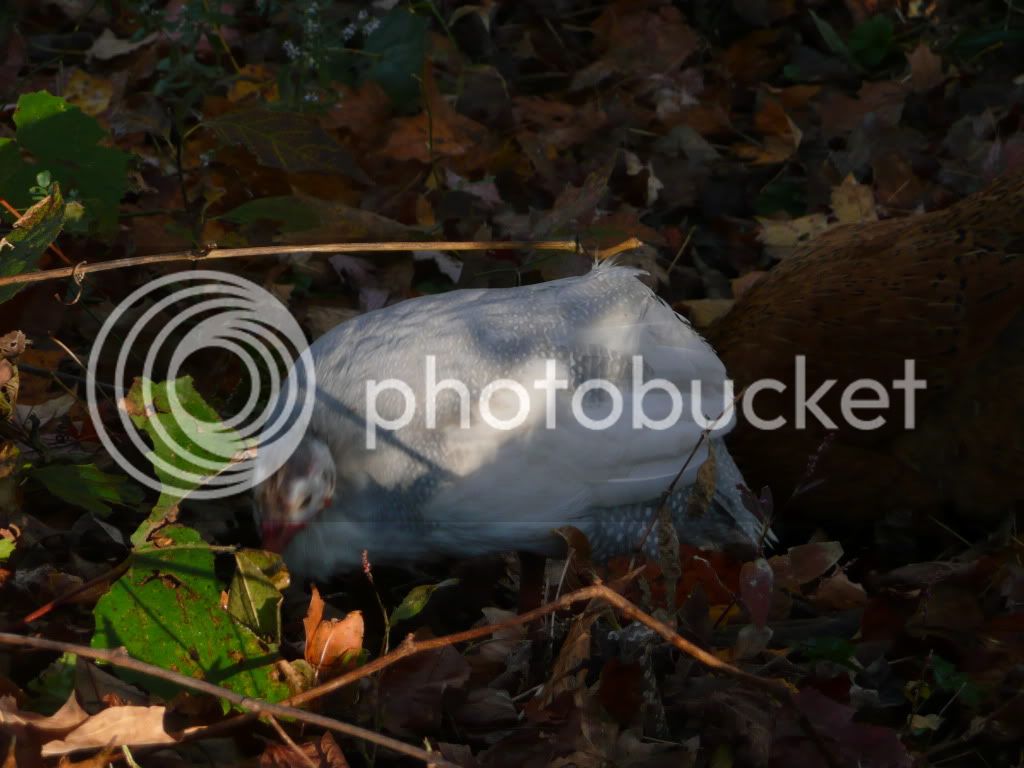 i just love those guineas that stay near their "mama",
and those sebrights look like they know where to keep warm now.
thank you for sharing these pics birdman.
the fall pictures are beautiful.

Love your pictures,,, thanks for sharing!!

I'm in NY, away from my chickens for 6 days. Loved seeing your beautiful pics.

What is that grassy material you have in your coop?? is that hay?

Your birds are beautiful.

I've always said that Brahmas are the best mamas!

yea so far shes being great

Great pictures. They look like they are having lots of fun scratching around in the leaves.

Photos of my cute flock!